The Snow Angel sex position promises pleasure for both you and him – and thankfully it has nothing to do with lying on an icy field waving your arms around. 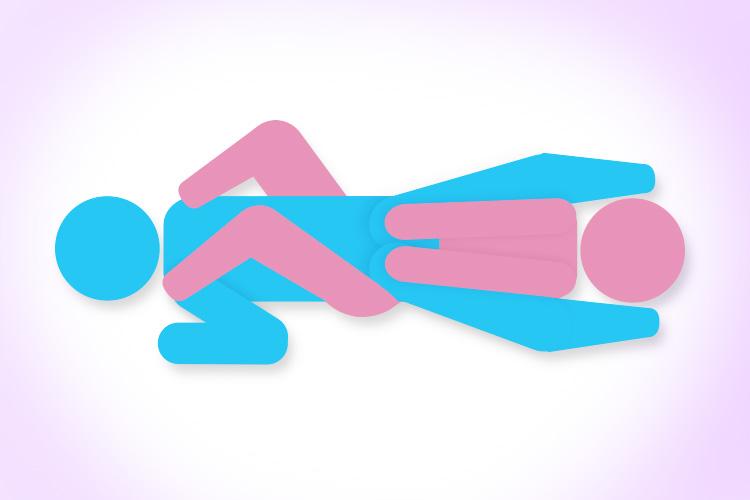 It takes inspiration from the classic Missionary position, but gives it a bit of an upside-down twist, according to Women's Health.

To get into the groove, get your partner to lie on top of you with his head face down by your legs, then lift your legs and wrap them around his back to elevate your pelvis for penetration.

You're then very much in the driving seat when it comes to thrusting, as you can grab onto his bum to control it.

Even better, you can also position yourself in such a way that his manhood rubs against your clitoris during sex – giving you an extra pleasure boost. 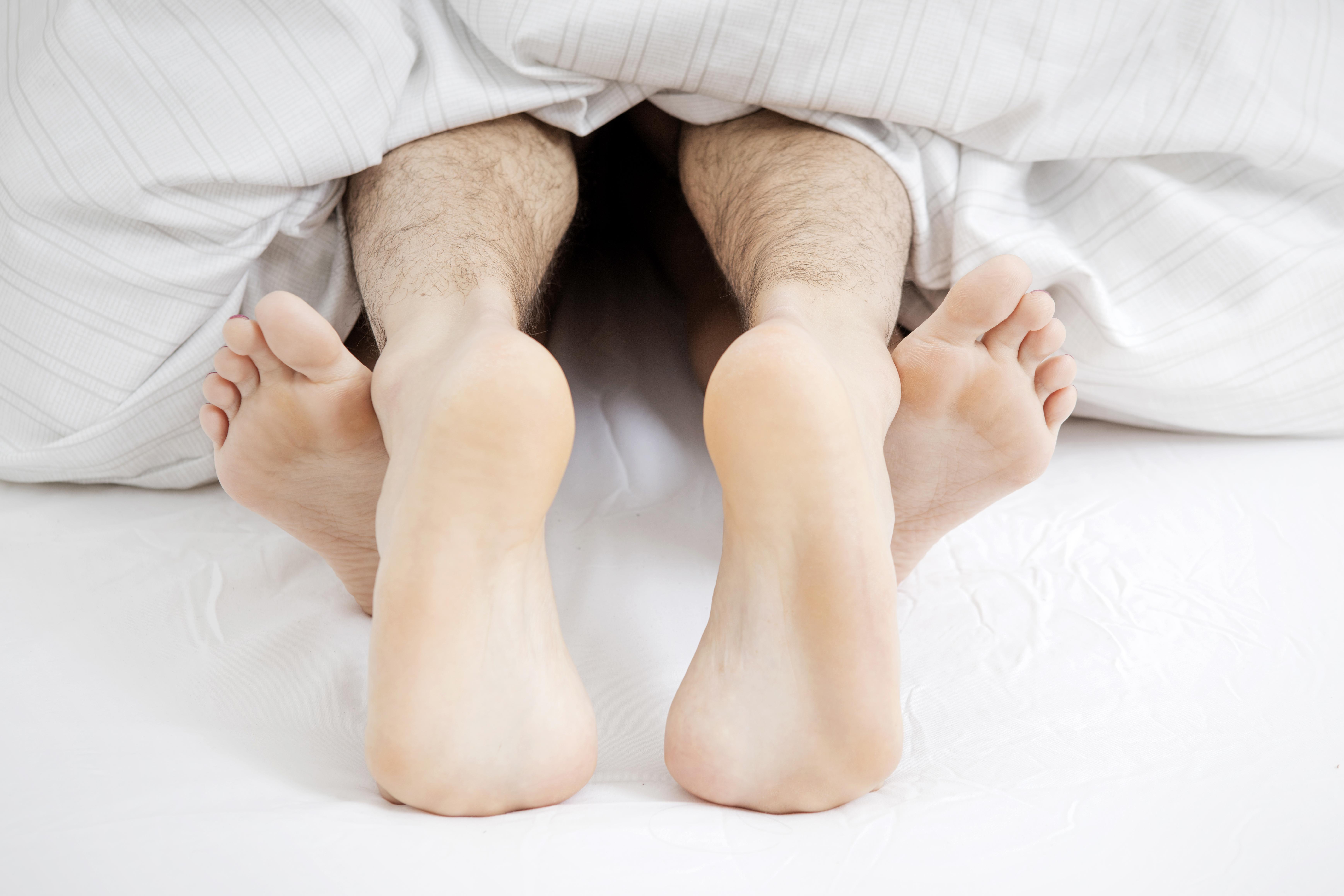 It's also – as the name suggests – a great position for cold winter nights, as it generates a lot of friction between the two of you, keeping you nice and warm.

While it's possibly not the most intimate, given his head is all the way down between your legs, it's certainly a way of spicing up a more vanilla position.

If you're feeling generous, you could even chuck in a cheeky bum massage for your partner, too.

We previously told how couples are loving the ‘X Marks The Spot’ sex position – and it’s great for guys who have small penises.

Meanwhile the Toad sex position may not sound seductive… but it's ideal for lovemaking that doesn’t require any effort.