WE ALL like the idea of adventure – but sometimes responsibilities just get in the way of being spontaneous.

But it turns out there's a particular age Brits forget their responsibilities and go wild, can you guess what it is? 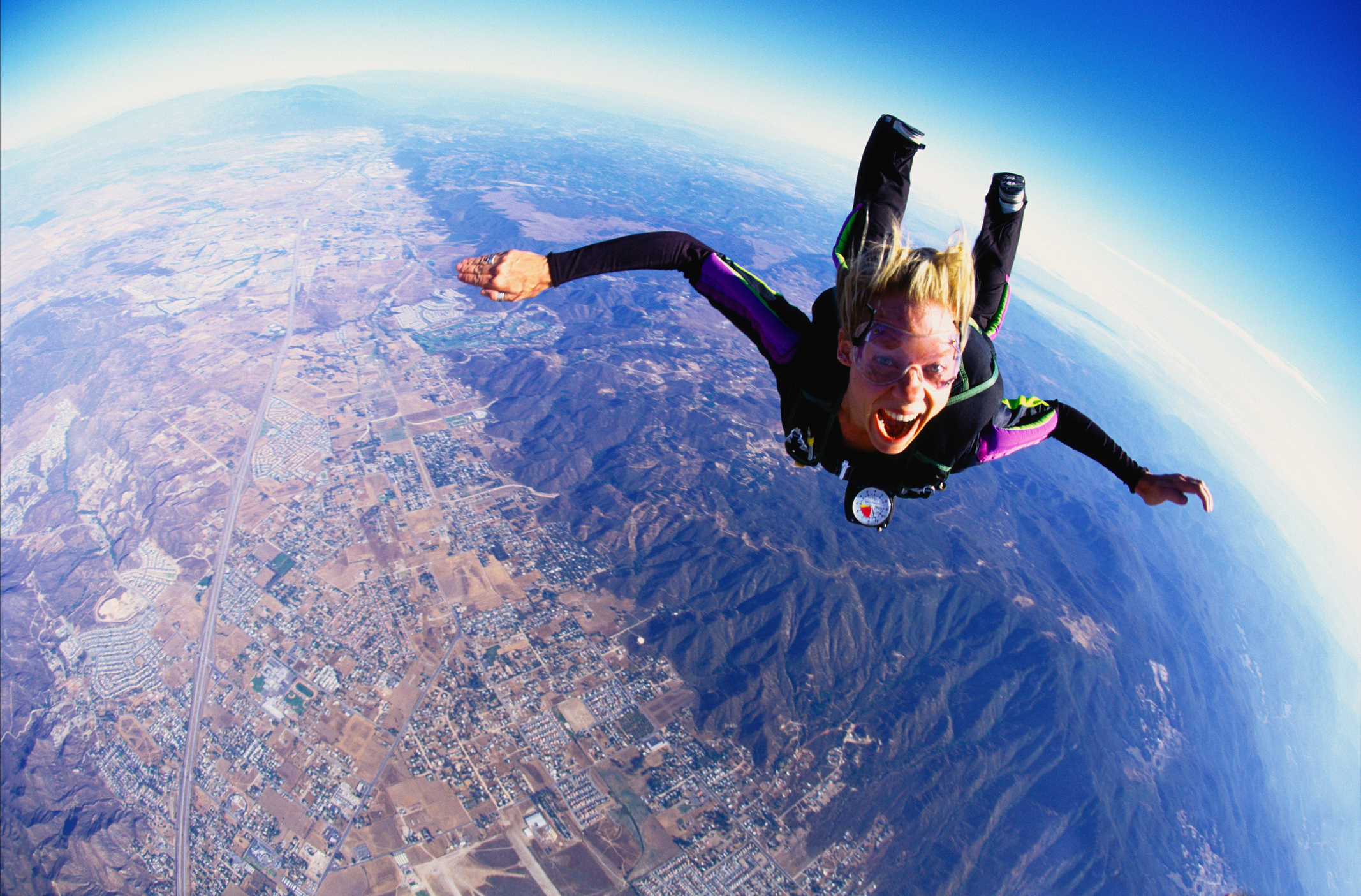 Over half (54%) of British adults reckon they are adventurous, with people in the age group 18 – 24 most likely to think of themselves that way.

And it turns out that 22 is the prime age for acting fearlessly and stepping outside their comfort zone when it comes to travel, hobbies and fitness.

The risks people feel they have taken in life include everything from booking a last-minute holiday (23%) to quitting their job without having another lined up (24%).

Others have experienced adventure via abseiling, travelling abroad solo and going skinny dipping. 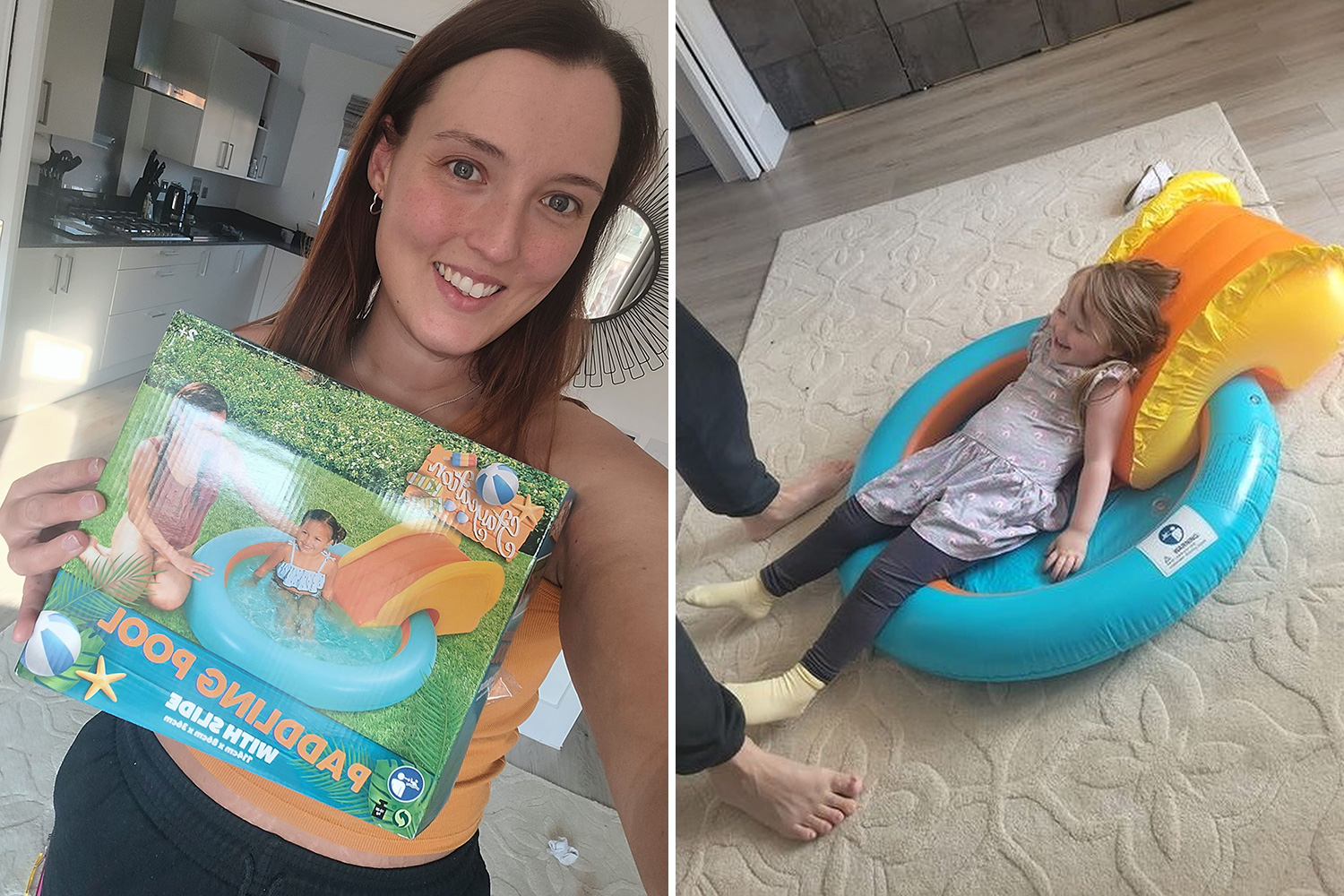 And 55-64-year-olds are the least likely to call themselves adventurous with 33% saying they were.

And plenty of Brits want to be more adventurous in life – by doing things such as moving to another country (11%), skydiving (9%) and setting up their own business (8%).

And 30% think stepping out of their comfort zone has boosted their confidence, while 25% felt the need to try something new due to being bored.

Kim McMahon, from the gum brand, said: “It’s great to see how adventurous adults are. Whether big or small, taking a step outside your comfort zone can be daunting yet confidence boosting.

“It’s a common phrase that we only regret the things we didn’t do in life and it’s interesting to see the older generation polled would encourage youngsters to take new opportunities that come their way.

“We want to help inspire the nation by saying ‘yes’ to more, especially this summer after the past couple of years, there is no better time.”

The study also found 4% typically agree to opportunities that come their way, while 29% usually opt for ‘no’.

But this has left 34% wishing they’d said yes more often when looking back on their life.

It also found 29% of those polled, via OnePoll, believe caring less about what people think has helped them become more adventurous.

And three in 10 admitted they’re more likely to do something daring with others than alone, having felt inspired by their friends (29%), partner (27%) and their child (22%).

Life experiences have also influenced how adventurous or carefree adults are, including becoming a parent (24%), graduating from university (21%) and a health scare (20%).

Entertainers Woody and Kleiny, who feature in a video by the gum brand trying to get people to say 'yes', said: “We had an amazing time finding out what adventures await the public this summer; it was a real mixed bag of holidays, zip-lines and even sky dives.

"People were laughing, getting involved and we even managed a couple of pranks too.

"Don’t let the fun stop after your twenties – life is 100 per cent more fun when you’re ready to try new things.” 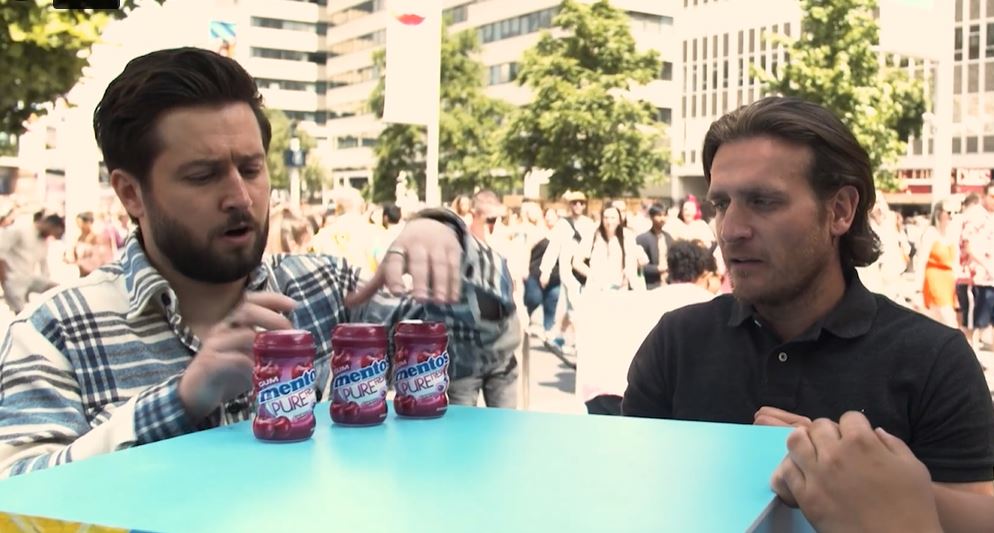 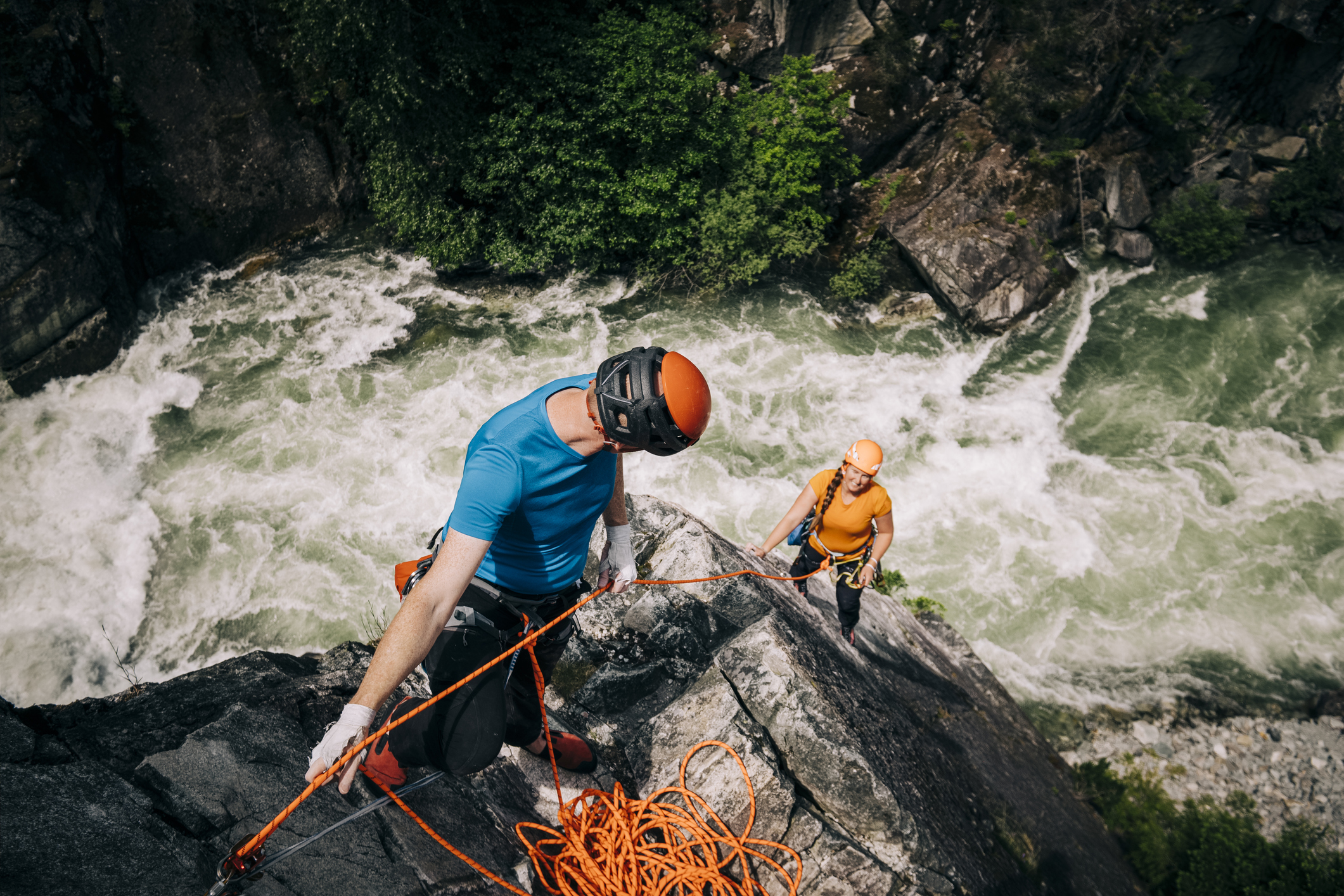