Because, while they might look great, they have been linked to being self-obsessed. 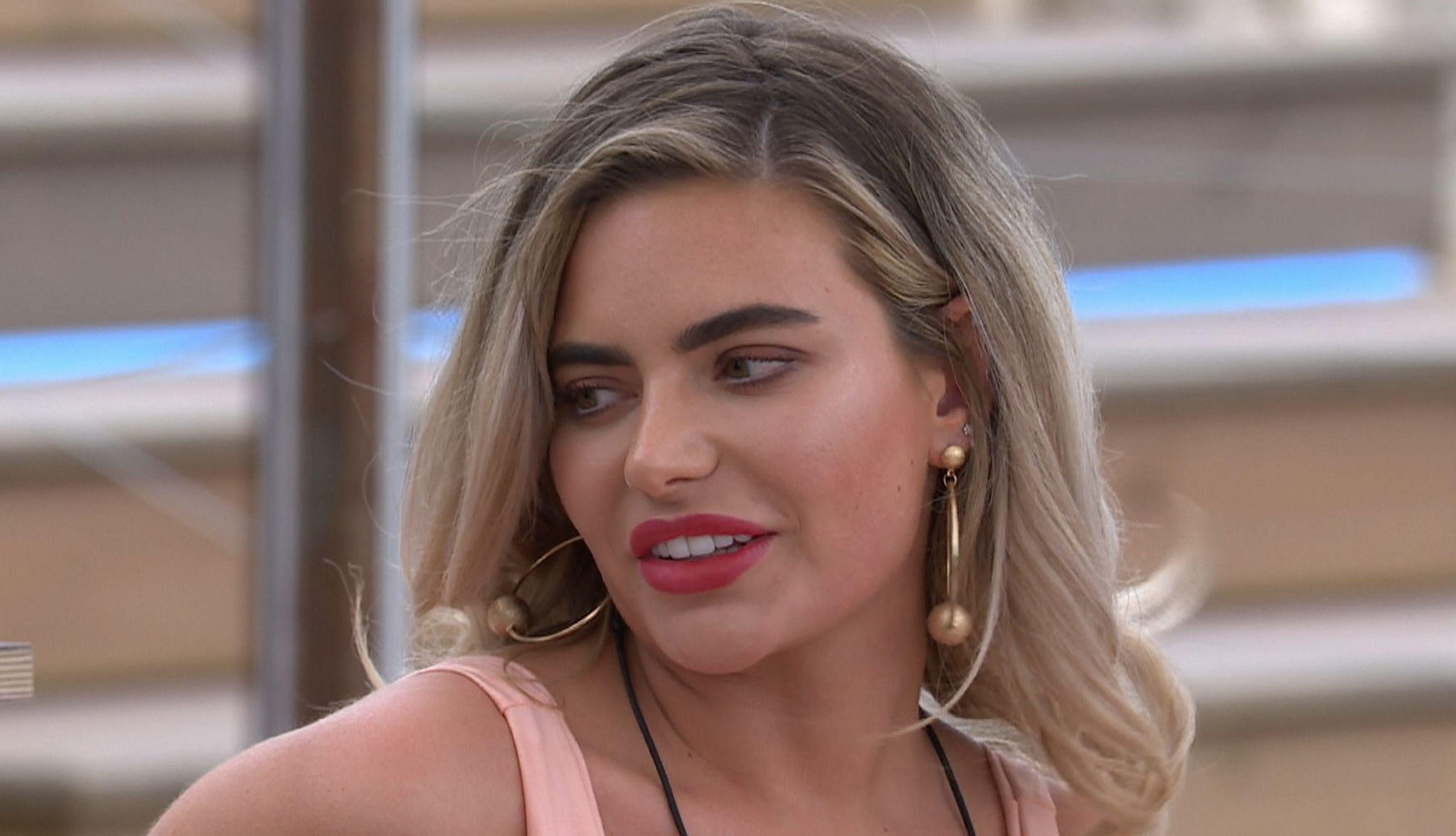 According to a new study, published in the Journal of Personality, you might be able to detect a narcissist by focusing on their eyebrows.

New research has revealed people with larger brows tend to rate higher on the narcissistic scale.

The research was carried out by Miranda Giacomin and Nicholas Rule who recruited people to look at the faces of those across the narcissistic spectrum, from those who showed no narcissistic traits to those who ranked highly.

The participants were, just by looking at the faces, able to pinpoint those who were more narcissistic based on just their eyebrows. 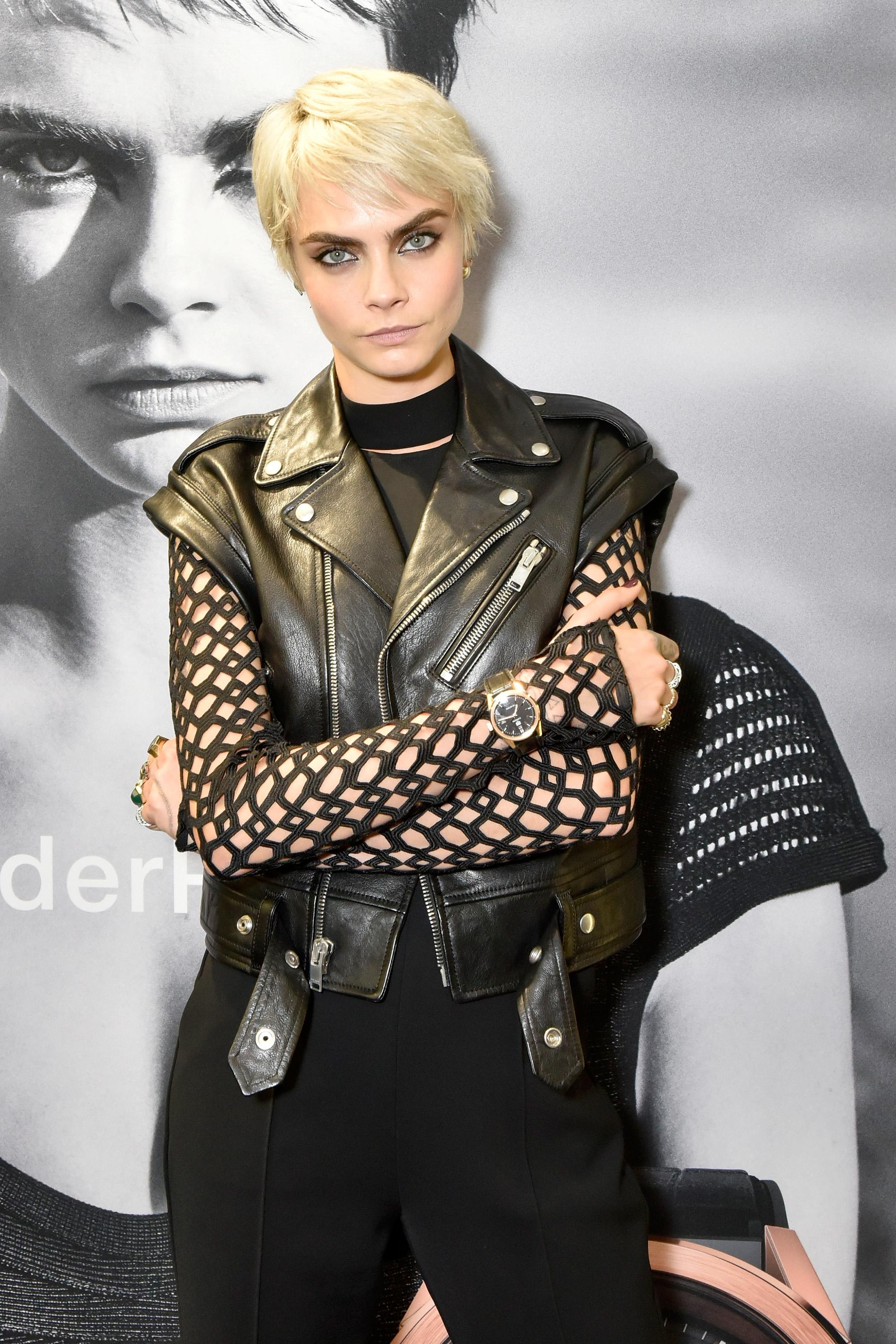 It was realised, based on this, narcissists tended to have darker, thicker, more distinctive eyebrows.

The study said: "Narcissists may like to make a statement with their brows so to tantalise potential love interests and make an impression.

“The increasing incidence of narcissism underscores this value. Fortunately, people can accurately judge others’ narcissism based on how they act, what they say, what they wear, and what their faces look like.”

Want to find out more about narcissism? We spoke to Carole Anne Rice who detailed the top signs indicating if you are.

And women apparently love narcissists, psychopaths and bigheads. Find out why here.