The Queen is reportedly throwing the lavish birthday event at Buckingham Palace on October 25, but the Duke and Duchess of Sussex will be noticeably absent for the night. 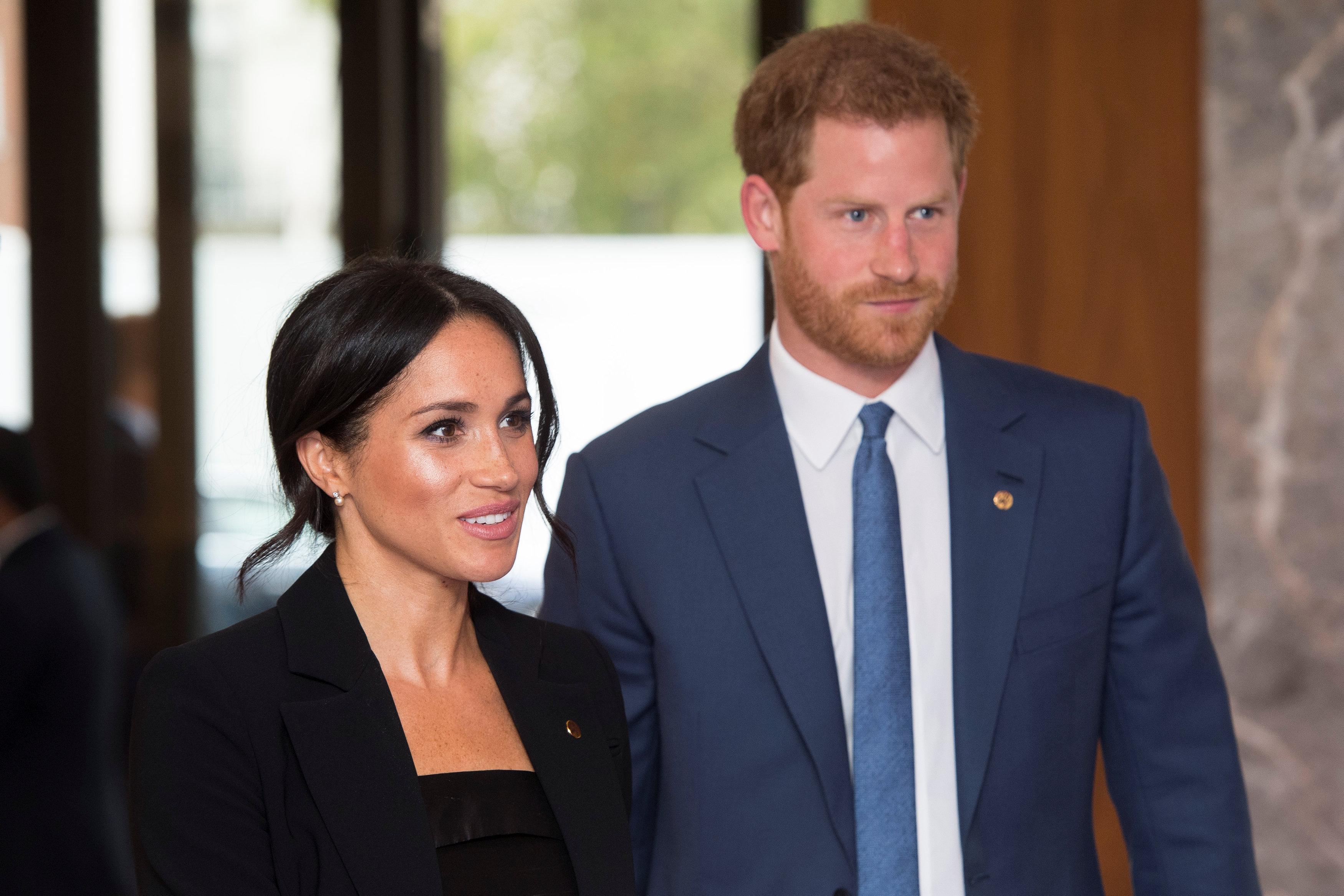 A source told Vanity Fair: “It’s going to be a very special night and Charles is very much looking forward to it.

“Harry and Meghan can’t be there because they will be overseas. It’s why they were so keen to be at the garden party for Charles back in May.”

The royal newlyweds are jetting off Down Under in honour of the Invictus Games next month, which are being held in Sydney from October 20-27.

The full schedule of their trip was released by the palace, and Meghan and Prince Harry are down to be visiting Nadi, Fiji and Nuku’alofa, Tonga, Thursday October 25 – the date of Prince Charles' big birthday bash. 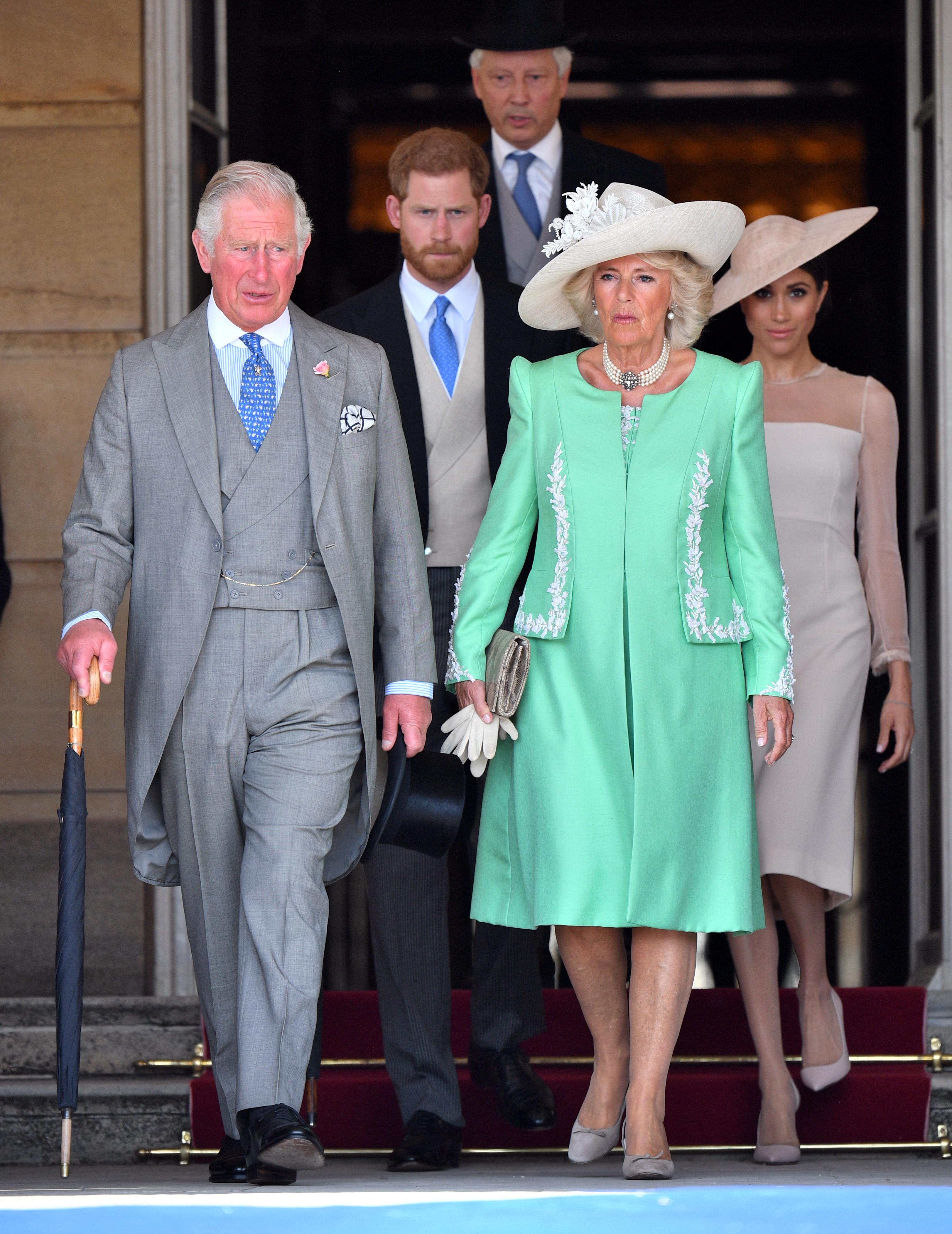 It'll be their first major overseas tour as a married couple, and the programme will focus on youth leadership, environmental and conservation efforts.

All eyes will be on Meghan for the demanding trip, her first tour of this magnitude since she became the Duchess of Sussex.

It has been claimed hundreds of invitations have been sent out for the extravagant bash for Prince Charles, and that Prince Phillip is set to make a rare appearance at the event.

Among those attending are Charles and Camilla's families, so it’s likely to be a special day for the Prince of Wales. 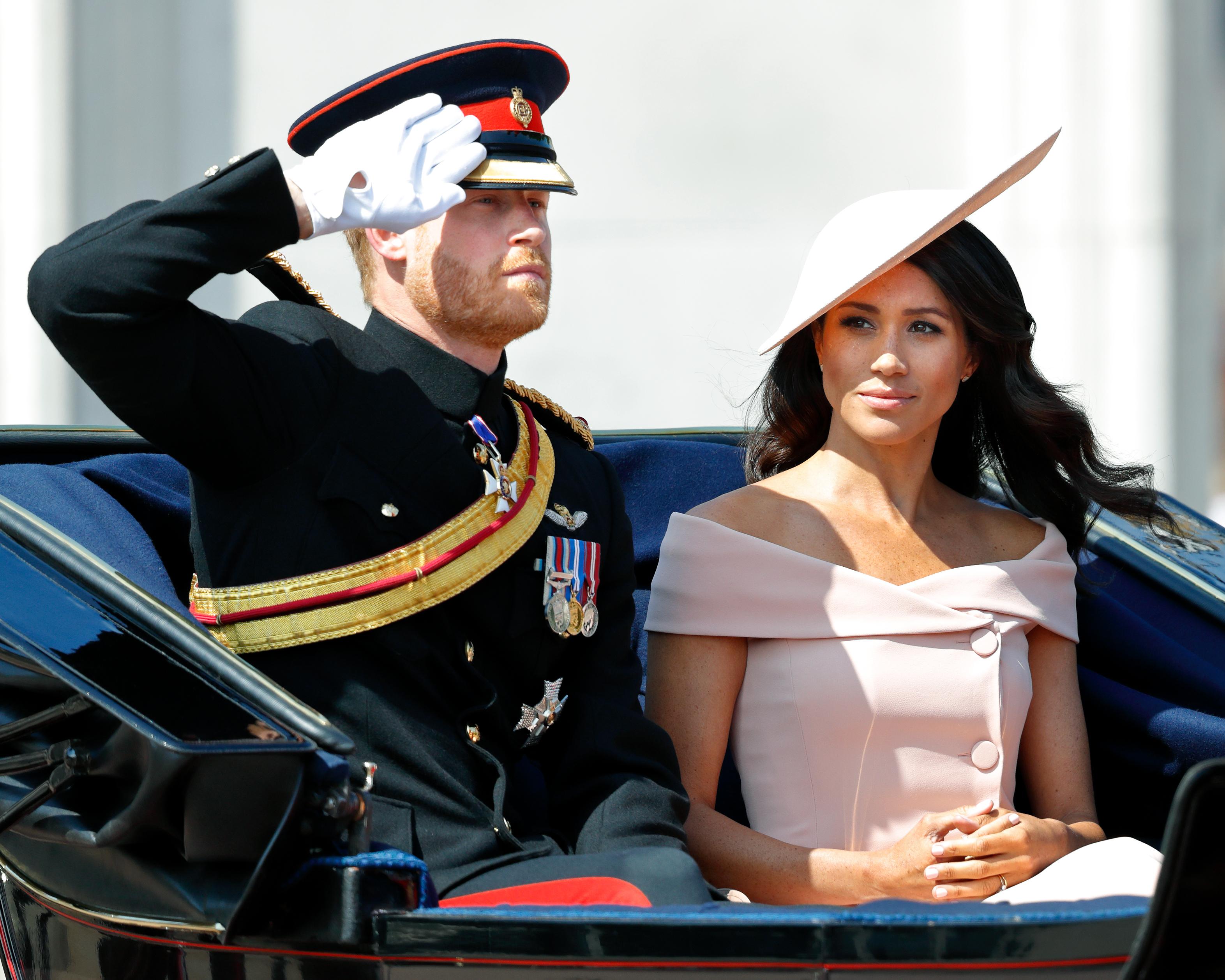 While Meghan and Prince Harry will be skipping the event, they will be back in time for Prince Charles’ official birthday on November 14.

The large party is said to be taking place in the grand State Rooms, and a number of European royals are also said to the attending – sounds casual!

A speech will be made in tribute of Prince Charles by none other than the Queen herself, which is sure to make the occasion even more poignant. 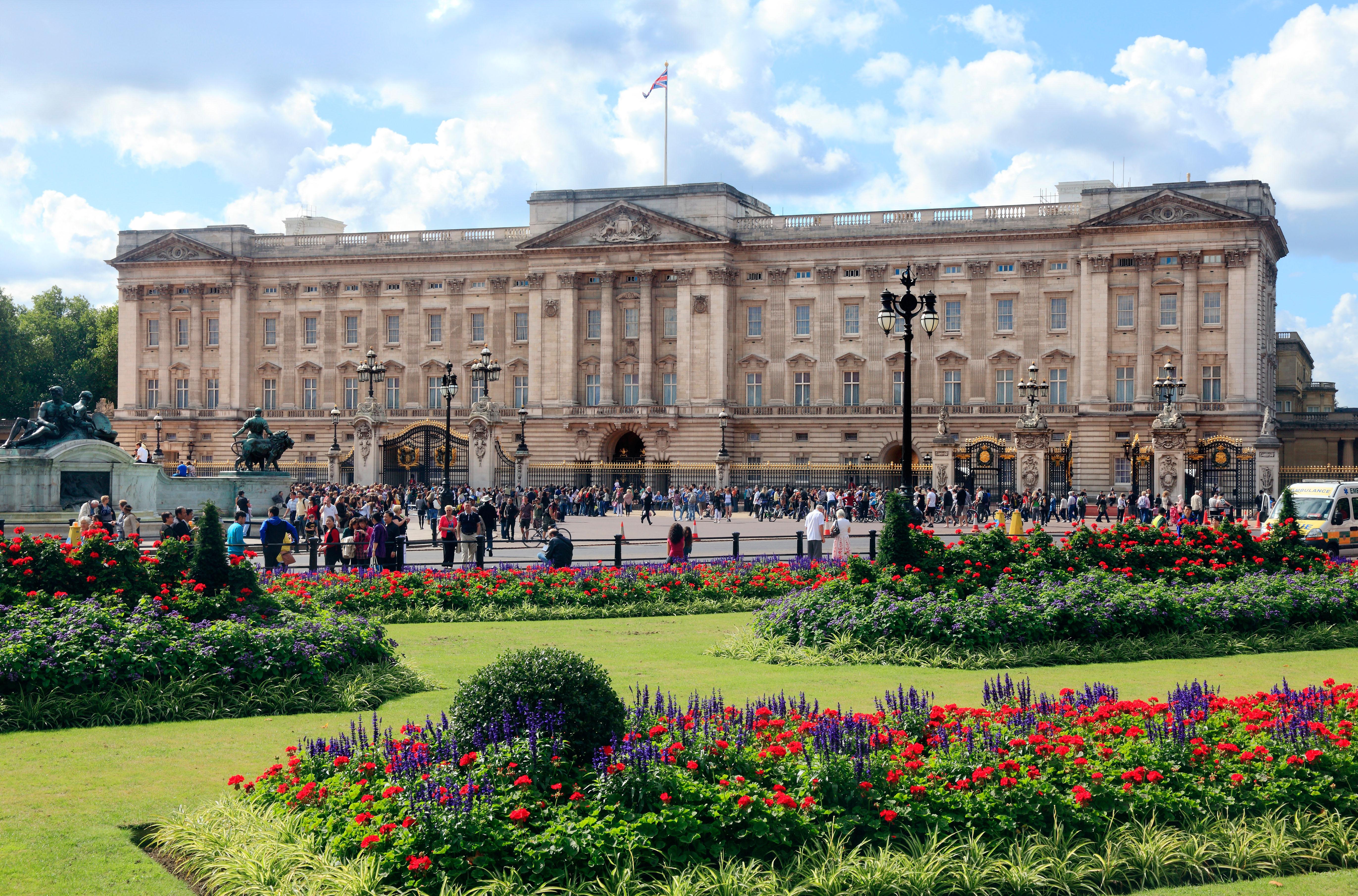 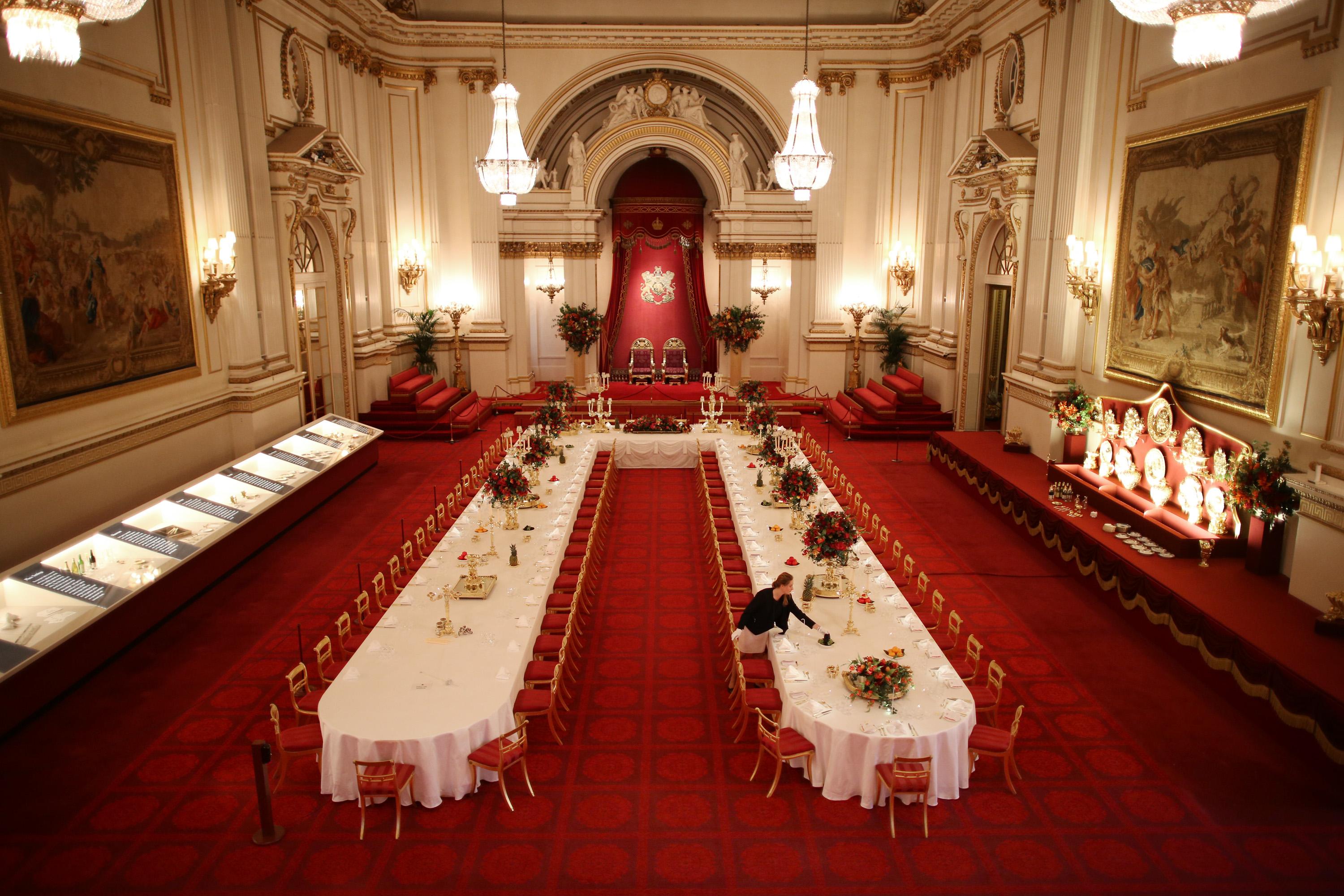 The birthday will be paid for using the Queen’s private funds and the Prince of Wales' personal aide, Michael Fawcett, is said to be overseeing proceedings.

A number of celebrations are expected in his 70th year, including Buckingham Palace displaying 100 artworks chosen by the prince this summer.

The Queen kicked off celebrations in May by hosting a garden party at Buckingham Palace, with 6,000 people in attendance, including Meghan Markle and Prince Harry, who made their first public appearance since their wedding. 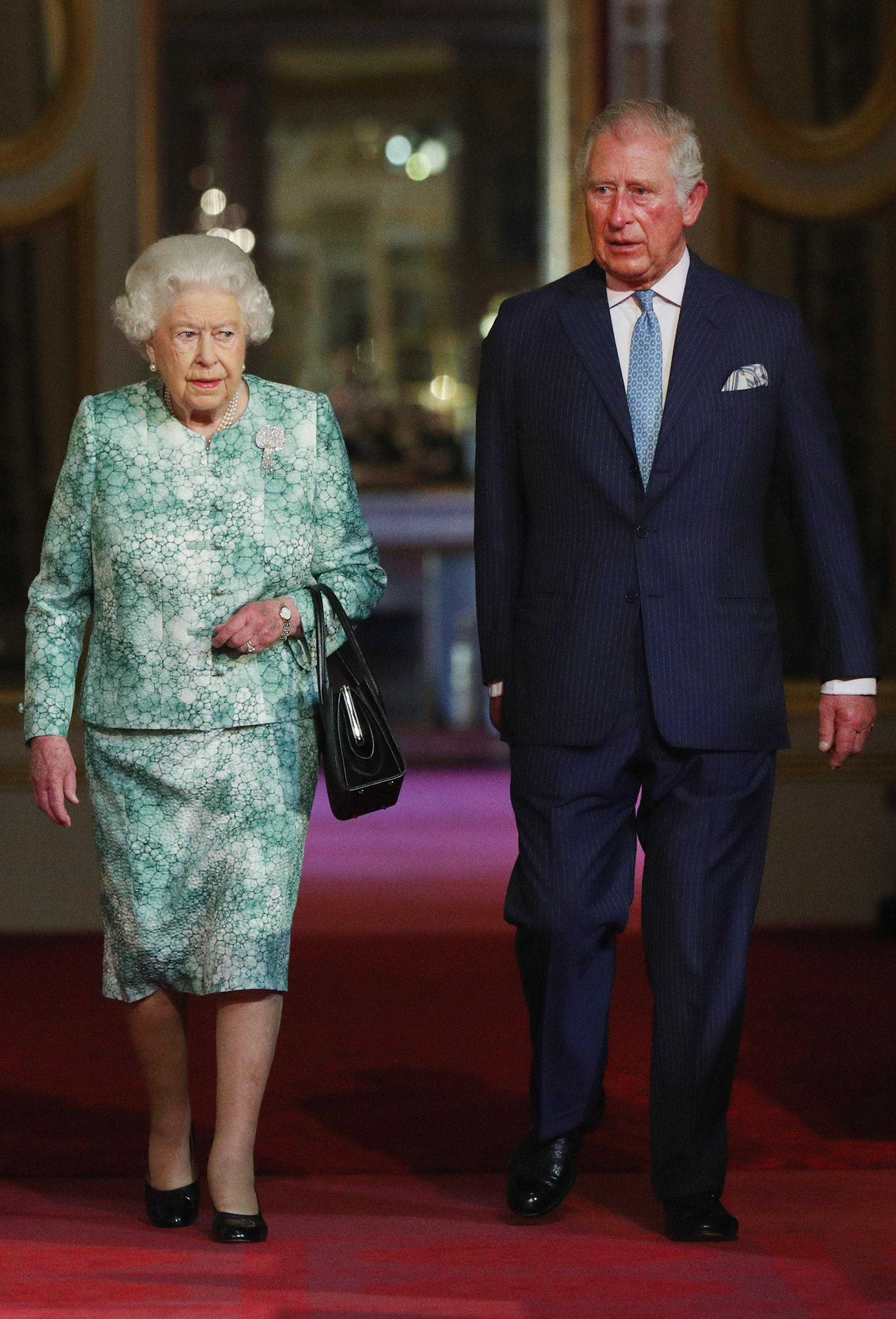 Prince Charles will also be honoured with a star-studded line-up of magicians and comedians at the London Palladium, which will be shown on ITV in a show called We Are Most Amused and Amazed on November 14.

This is why Prince Charles might NOT become King Charles III when he takes to the throne.