But every now and then there are bound to be periods of your life when you're not getting laid as much as usual. 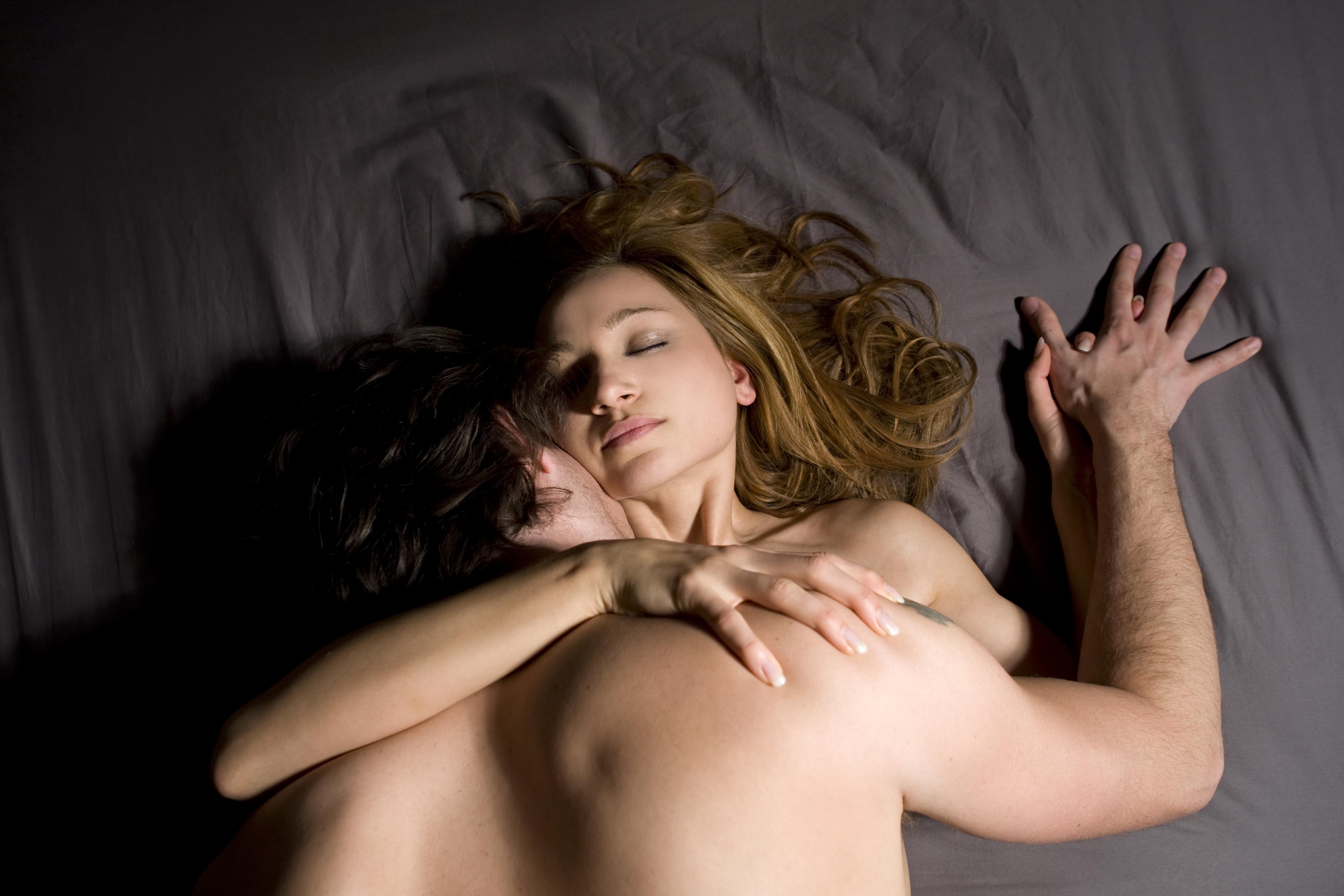 Previous research has found that more than half of older Brits have too little sex, with 52 per cent of over-65s lusting for more bedroom action.

So what effect does knocking nookie on the head have on your body?

It will inevitably take a toll on your body and general psyche if you go from regularly having sex to a bonk-free existence.

And perhaps unsurprisingly, it's women who seem to come off worst…

How can a loss of libido affect your body? 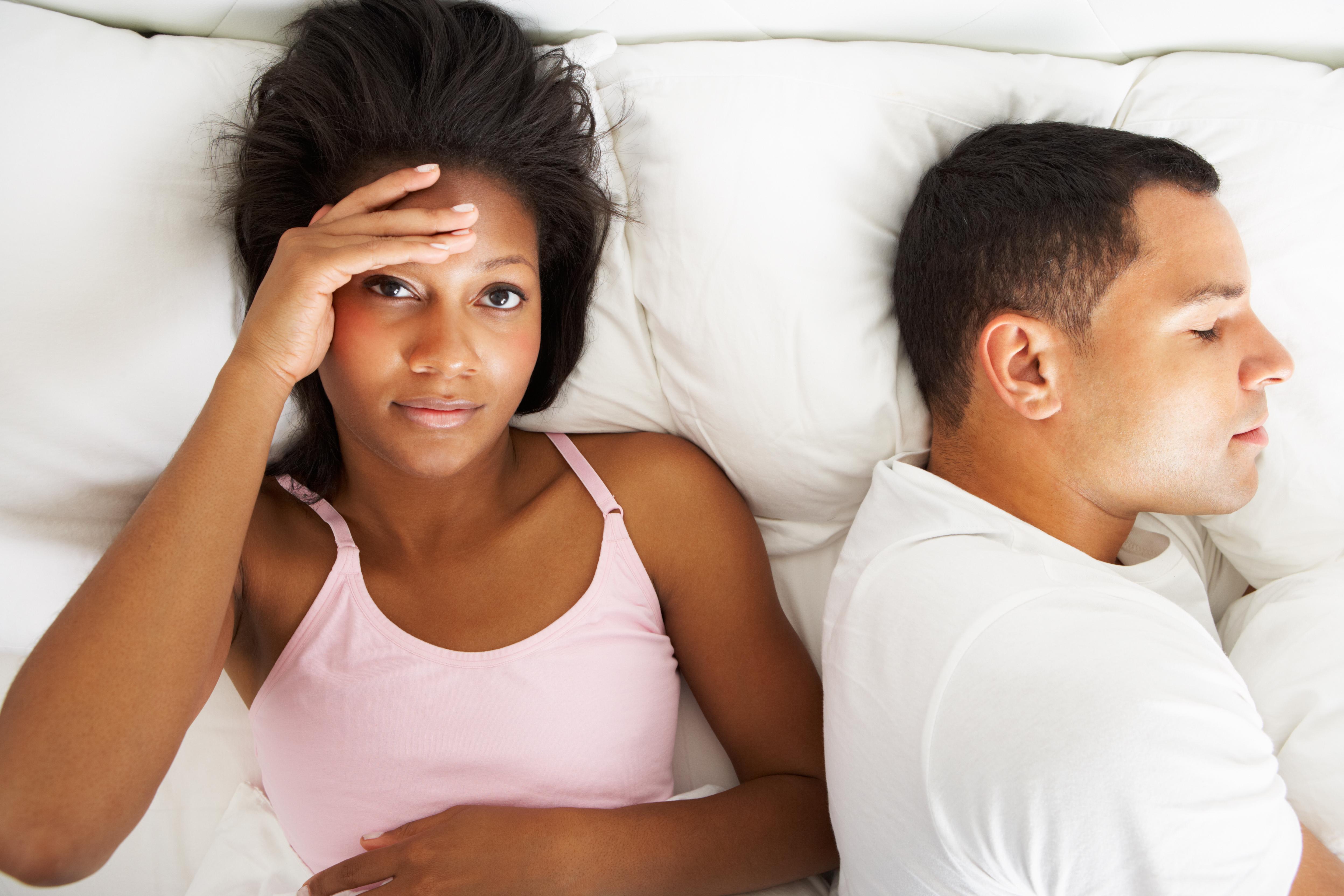 According to Sari Cooper, LCSW, a certified sex therapist, some people who refrain from sex begin to feel more sluggish, with less vitality and hunger for sex.

Sari told Reader's Digest that some of his clients describe the scenario as "out of sight, out of mind".

But it's not the same for everybody. During a fallow period, some people begin to find the idea of sex MORE desirable.

Can lack of sex have an affect on your mental health?

The lack of physical contact sex brings can leave some people feeling seriously down in the dumps.

“When people have sex they're usually having skin-to-skin contact, and this kind of contact is the first primal way we as humans get comforted [as babies with our mothers],” Cooper explained. 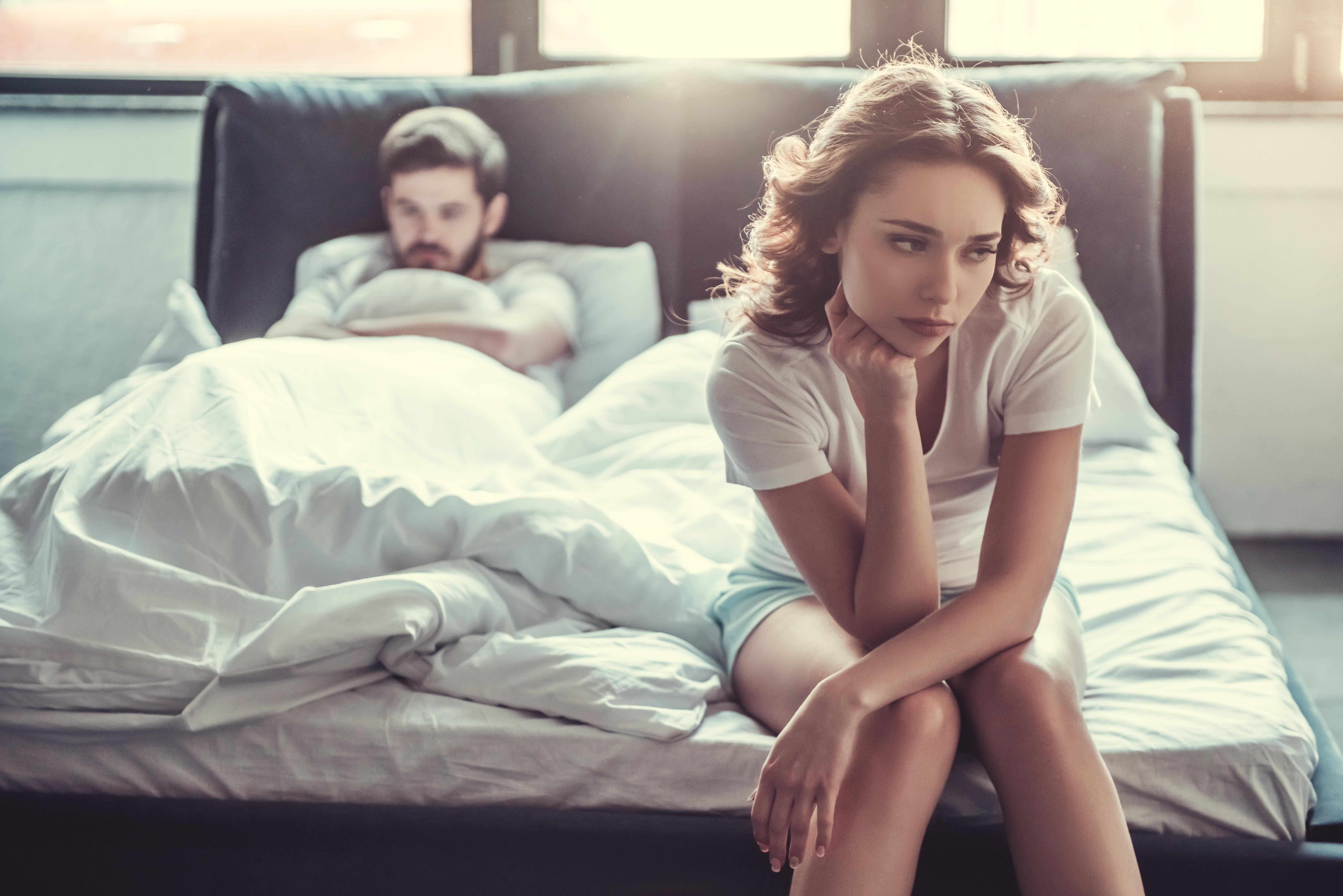 “Sexual connection give partners loads of skin-to-skin caressing and touch, and can help to regulate one another’s moods,” – generally through the release of the feel-good hormone oxytocin.

Thankfully, studies suggest a lack of sexual activity is not going to cause clinical depression.

How does a lack of sex affect your vaginal walls?

This is primarily a problem for women who are going through the menopause.

If you radically reduce the amount of sex you have as you get older, the walls of your vagina thin out and can lead to painful sex when you finally get back into the sack.

As a result, the North American Menopause Society has recommended having regular penetrative sex to help vaginal health during menopause. 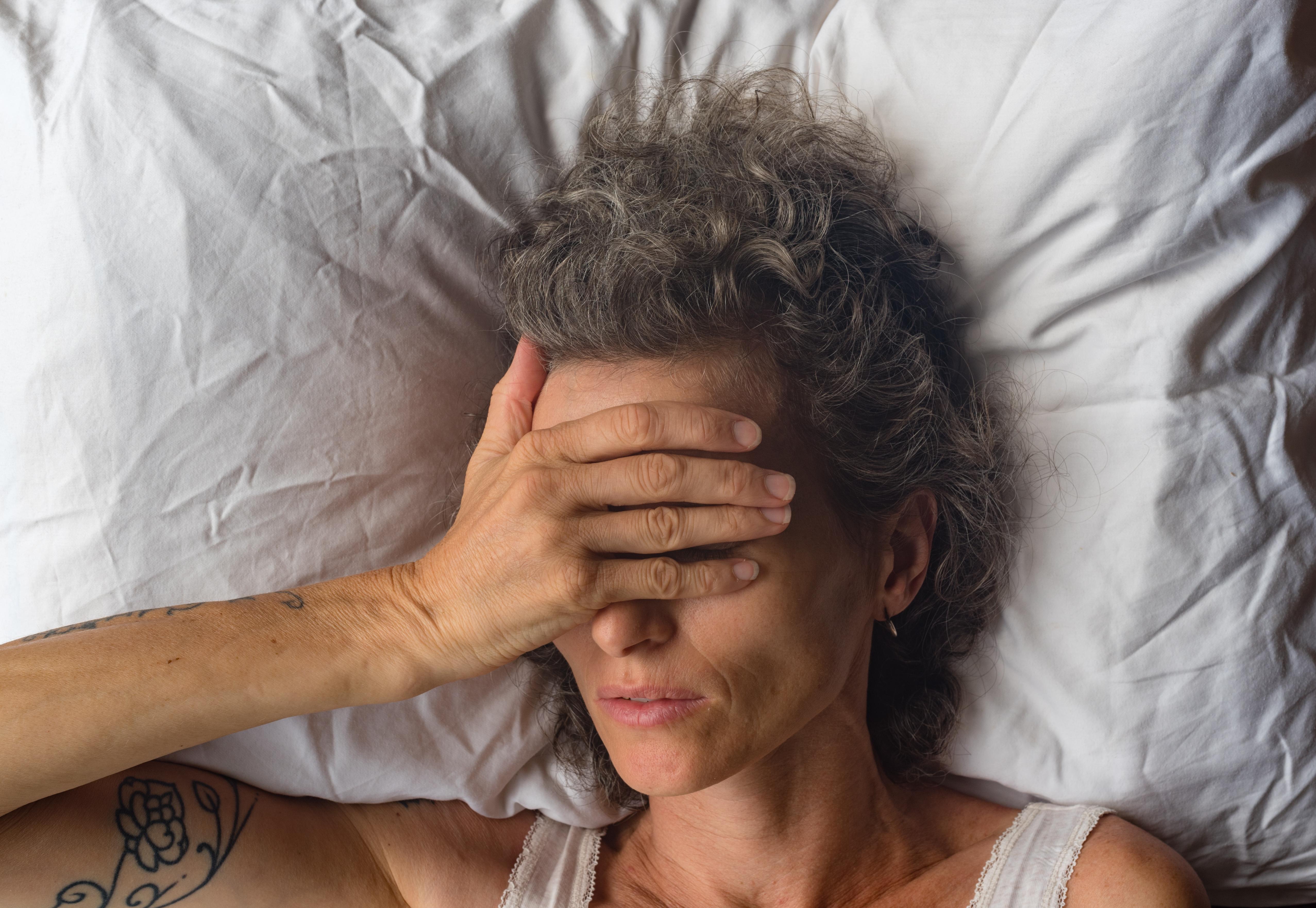 Can a lack of sex mean loss of lubrication?

If it's been a while, the vagina can struggle to lubricate itself when you start having sex – again a more common side-effect for older women.

It's down to a lack of the hormone oestrogen.

Lauren Streicher MD and author of Sex Rx: Hormones, Health, and Your Best Sex Ever, explained: "If you take a young woman who's 20 or 30 years old she’s going to have plenty of oestrogen around to make sure those tissues stay healthy, elastic, and lubricated when she’s not having sex.

"If you take someone who's 60 and has no oestrogen, she has lost that piece of it." 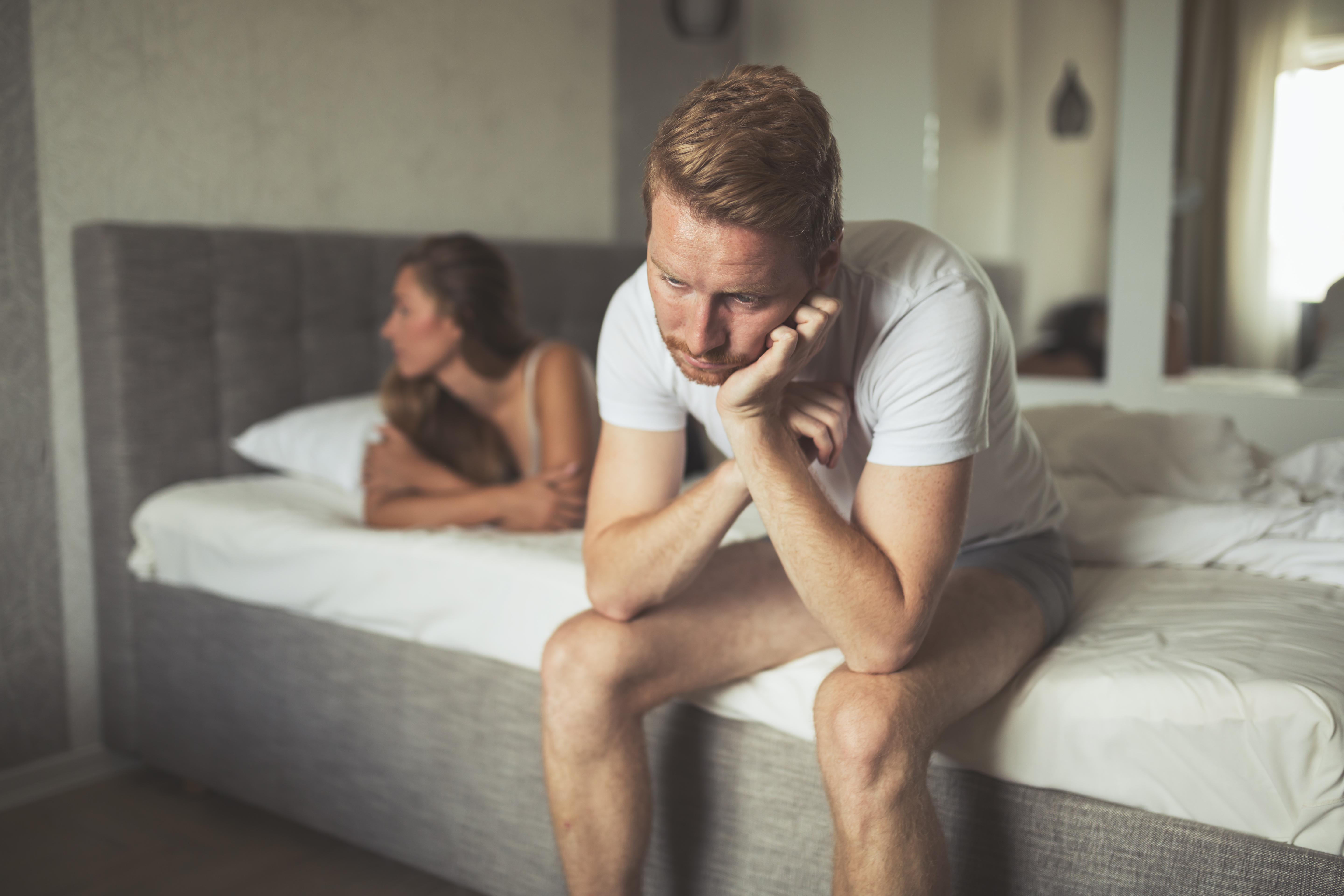 How does a lack of sex affect your period pains?

Bizarrely, having sex during your period is actually a good way of lessening menstrual cramps.

"The uterus is a muscle and many women will actually have a uterine contraction when they orgasm, which will cause the blood to expel more quickly, which will in turn decrease menstrual cramps," Dr Streicher said.

"Also, there may be an increase in endorphins, which also will help with menstrual cramps." How does a lack of sex affect stress?

For some people, getting jiggy in the bedroom is their way of de-stressing.

If that's the case, not having sex could cause an increase in your stress level.

But it's not the same for everyone, as Dr. Steicher pointed out that for some women, "sex is actually stressful for a variety of reasons: It may be painful, or it could be one more thing on their to-do list". 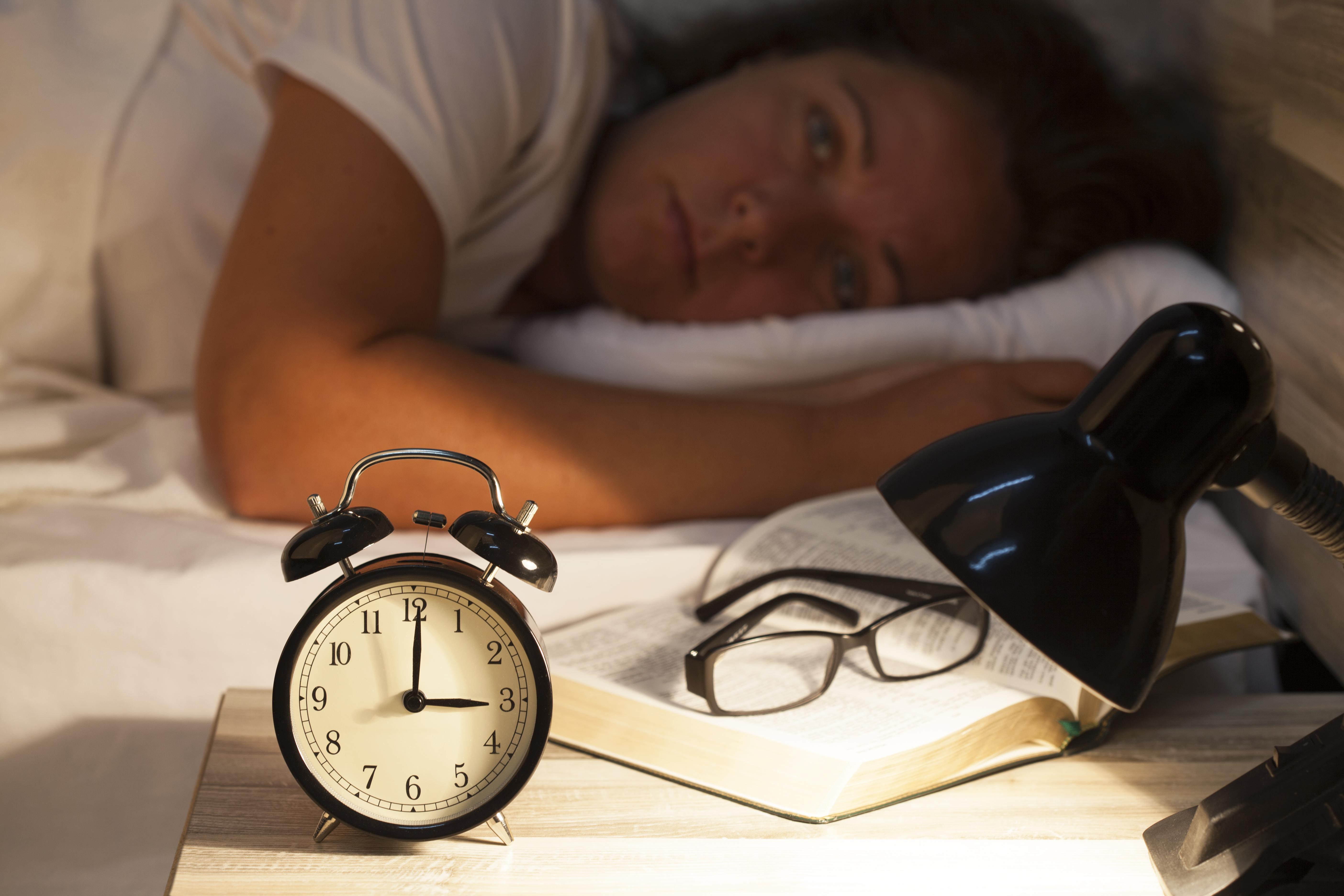 Does a lack of sex stop you getting as many UTIs?

So it turns out it's not all bad news.

Sex is responsible for potentially increasing the risk of recurrent bladder infections due to the spread of bacteria that can occur, according to Dr Streicher.

And the journal American Family Physician stated: “Frequency of sexual intercourse is the strongest predictor of recurrent urinary tract infections.”

A priori, less sex equals less sitting on the loo wincing in agony. 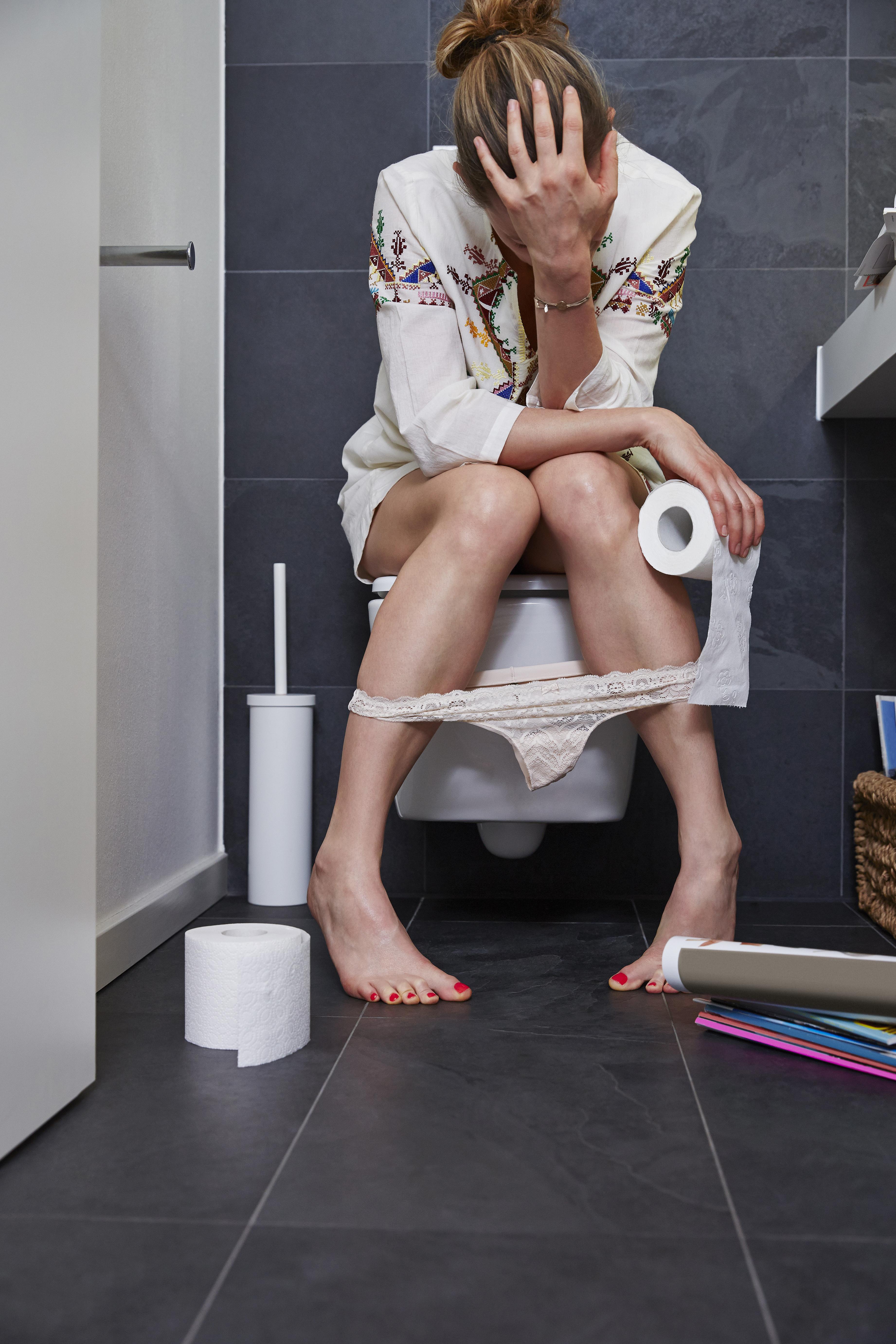 Last month we revealed the six sex habits that women hate – so how many are you guilty of in the bedroom?

Meanwhile Survival of the Fittest winners say they were too exhausted to have sex as the series finished with no action.

Earlier this week Jeremy Kyle was left speechless after a guest admitted to having sex while watching him on TV.