The Royal newlyweds  – who are expecting their first baby in Spring – want their first child to have what Harry has described as “a relatively normal life”, according to a source close to the couple. 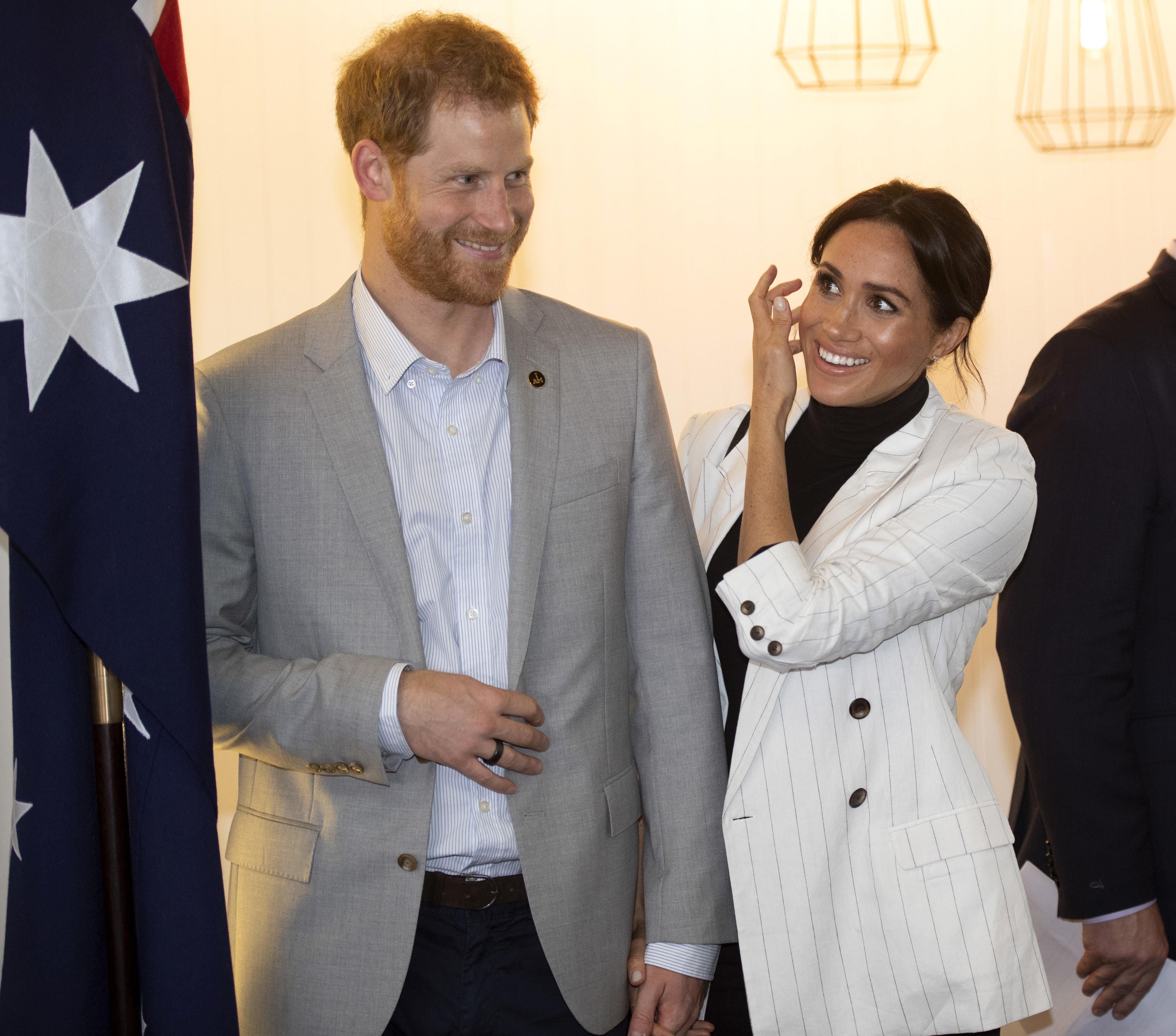 The unnamed source, who spoke to The Times, added: “That word ‘normal’ looms very large for Harry and Meghan when it comes to their child’s future.”

The baby will be seventh in line to the throne but will not have a royal title, unless the Queen intervenes.

Instead, a son would inherit the Dukedom from his father and a daughter, under current laws, would still not inherit a title.

Harry and Meghan want to follow the Princess Royal and “the Zara and Peter Phillips route”, the source said. 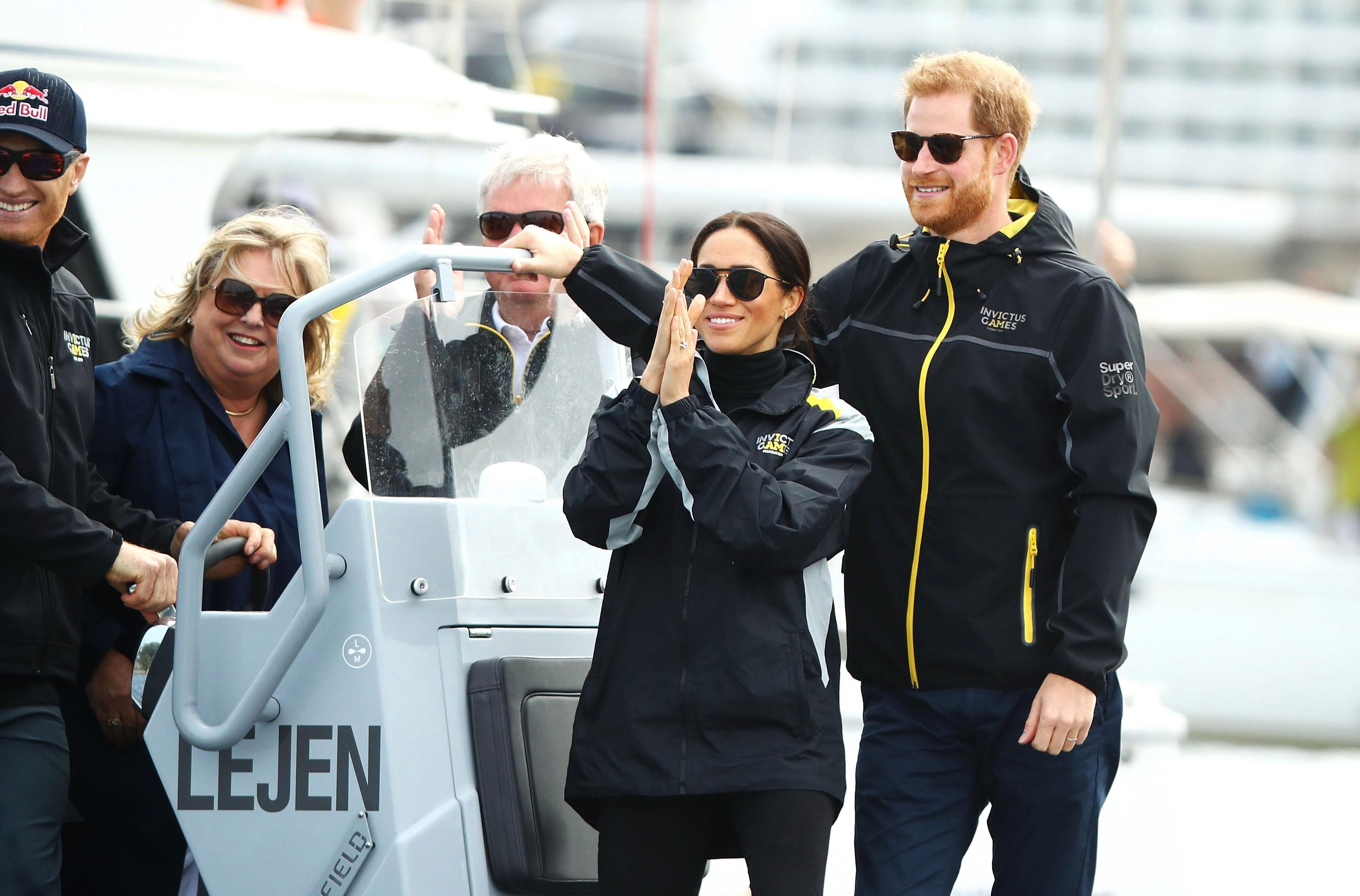 Princess Anne turned down royal titles for her children who went on to have independent careers, largely keeping out of the spotlight.

In the past Prince Harry, 34, has talked about the “tricky balancing act” of taking on a royal role while trying to retain a private life.

He said he struggled to cope with his status after the death of his mother, Princess Diana, in 1997. 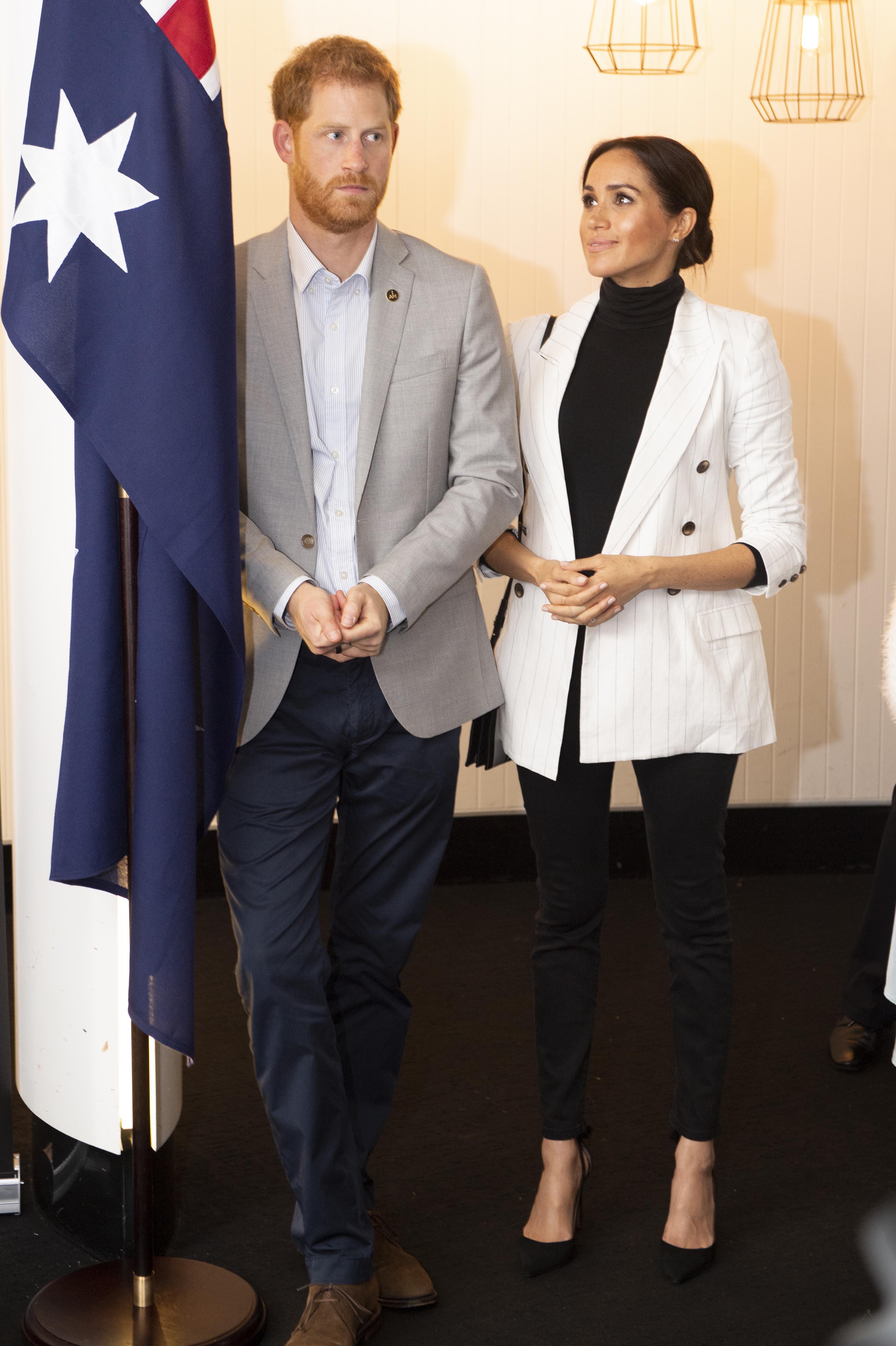 Now he wants to shield his own children from the intense scrutiny that being a working royal can bring.

Harry’s father, Prince Charles, has also said he wants a “slimmed-down” monarchy that focuses on the direct line of succession to the throne.

The Duke and Duchess of Sussex are currently on their first Royal tour and have been attending the Invictus Games in Australia.

Meghan, 37, who is thought to be about four months pregnant, will continue to carry out a full programme of official engagements until the birth.

This morning, Harry turned up to the Games alone and admitted that pregnancy was taking its toll on his exhausted wife.

However Meghan joined him for the afternoon events.