This is why the Royal baby is more likely to be a boy, according to science

And the big question on many royal fans’ lips is “will Meghan have a boy or a girl?” 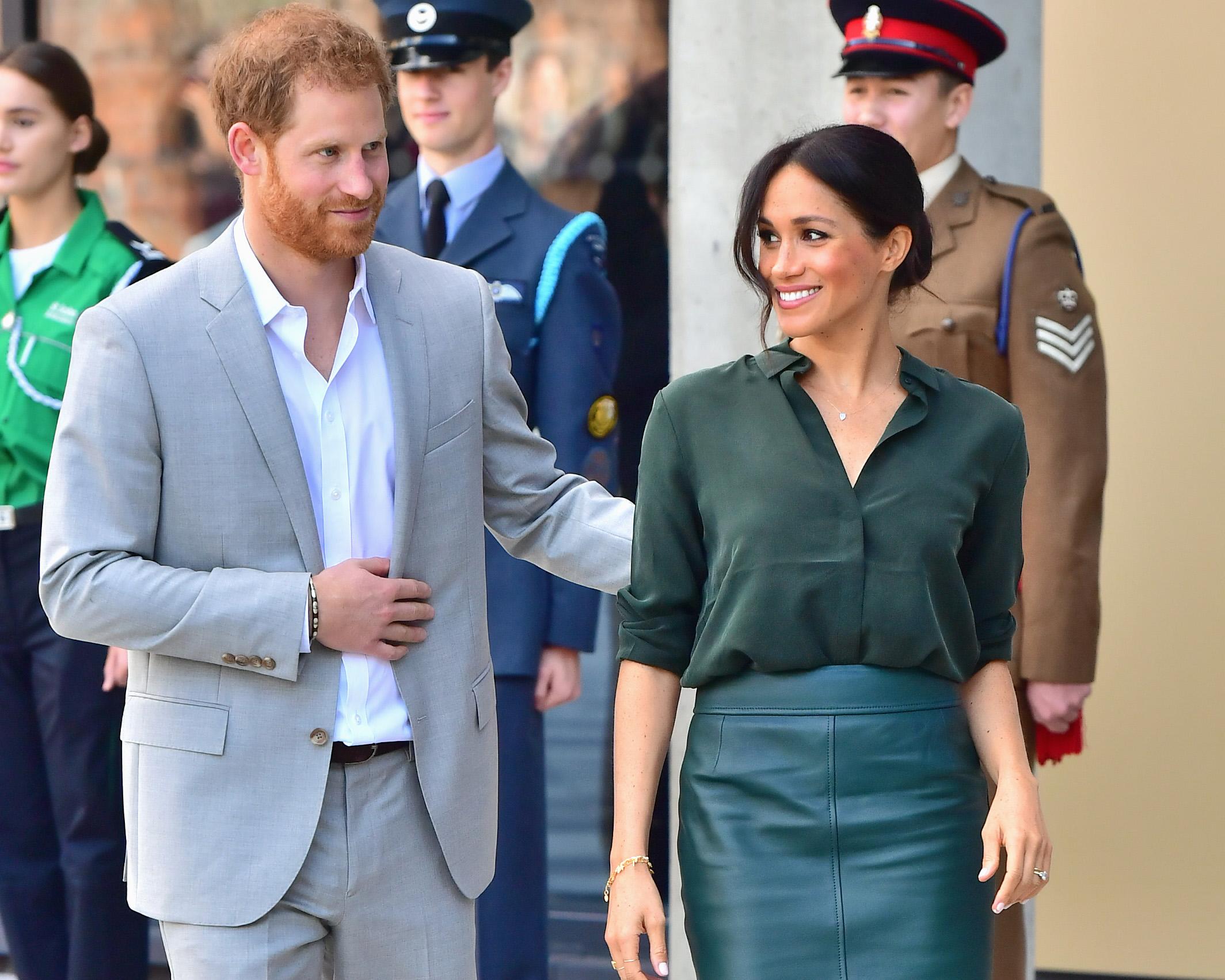 Newcastle University found there was a statistical link between the gender of a man’s siblings on whether they were more likely to have a boy or a girl baby themselves.

Scientists found that those with more male siblings, like Prince Harry, were more likely to father boys.

So could we see a new little prince next year?

NEWCASTLE UNIVERSITY'S RESEARCH ON GENES AFFECTING THE GENDER OF YOUR BABY 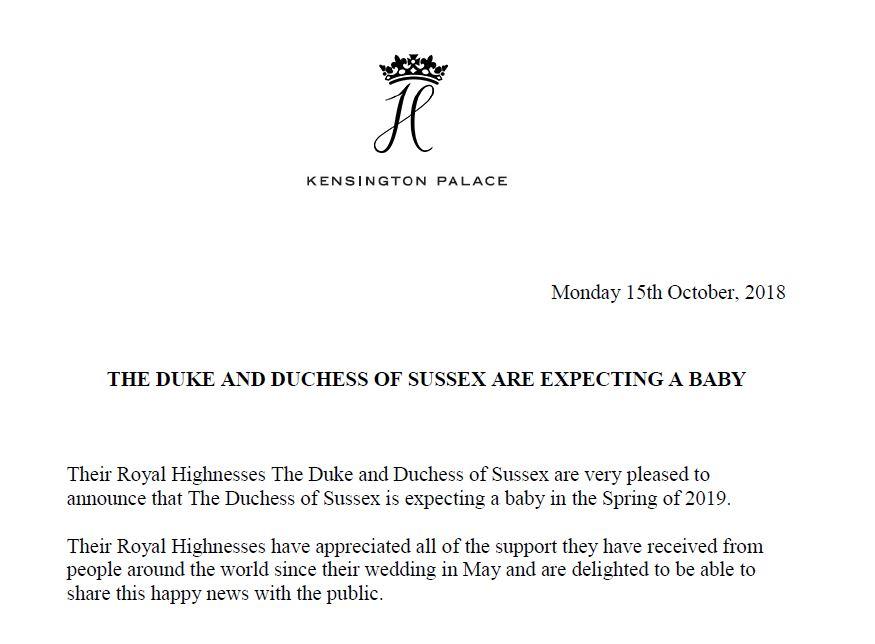 Researchers studied 927 family trees dating back to 1600, containing half a million people, to compile the data.

While there could be a link between brothers having sons, Prince William has had a mix with his own kids.

Kate Middleton gave birth to Prince George in 2013, Princess Charlotte in 2015 and Prince Louis earlier this year in April.

Bookmakers Ladbrokes make a baby boy the most likely outcome at 10/11 while even-money says Meghan gives birth to a girl.

Alex Apati of Ladbrokes said: "It's fair to say this one has been on the cards for some time but nevertheless we're delighted for Harry and Meghan and all eyes will now turn to what they'll name their first born!" 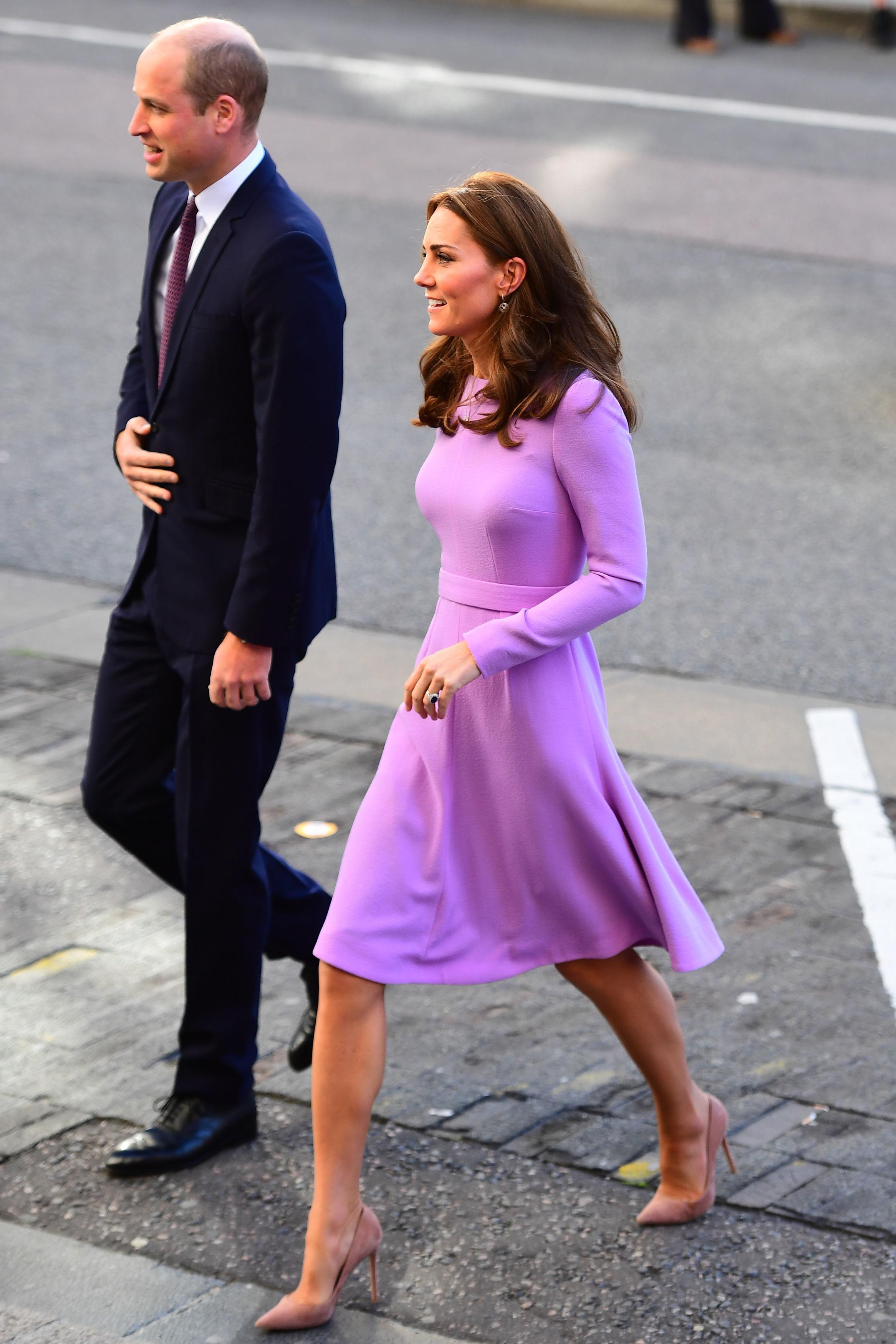 According to Betfair, the top baby names are Diana, Arthur and Alice, which all have odds of 12/1.

A spokesperson said: "At this stage Diana, Arthur and Alice, which was favourite at different stages for Kate and William’s babies, are the 12/1 front runners.

"However, with months until the baby is born, those odds will shorten, change and other names will come to the forefront, so watch this space."

Meghan Markle and Prince Harry's first child is due in spring 2019, but the couple are yet to reveal the exact date.

The confirmation came after weeks of fan speculation about a potential pregnancy.