But now one couple have revealed the seriously savvy way they saved pennies before their two sons arrived on the scene… and it'll make you wonder why you never thought of these hacks before. 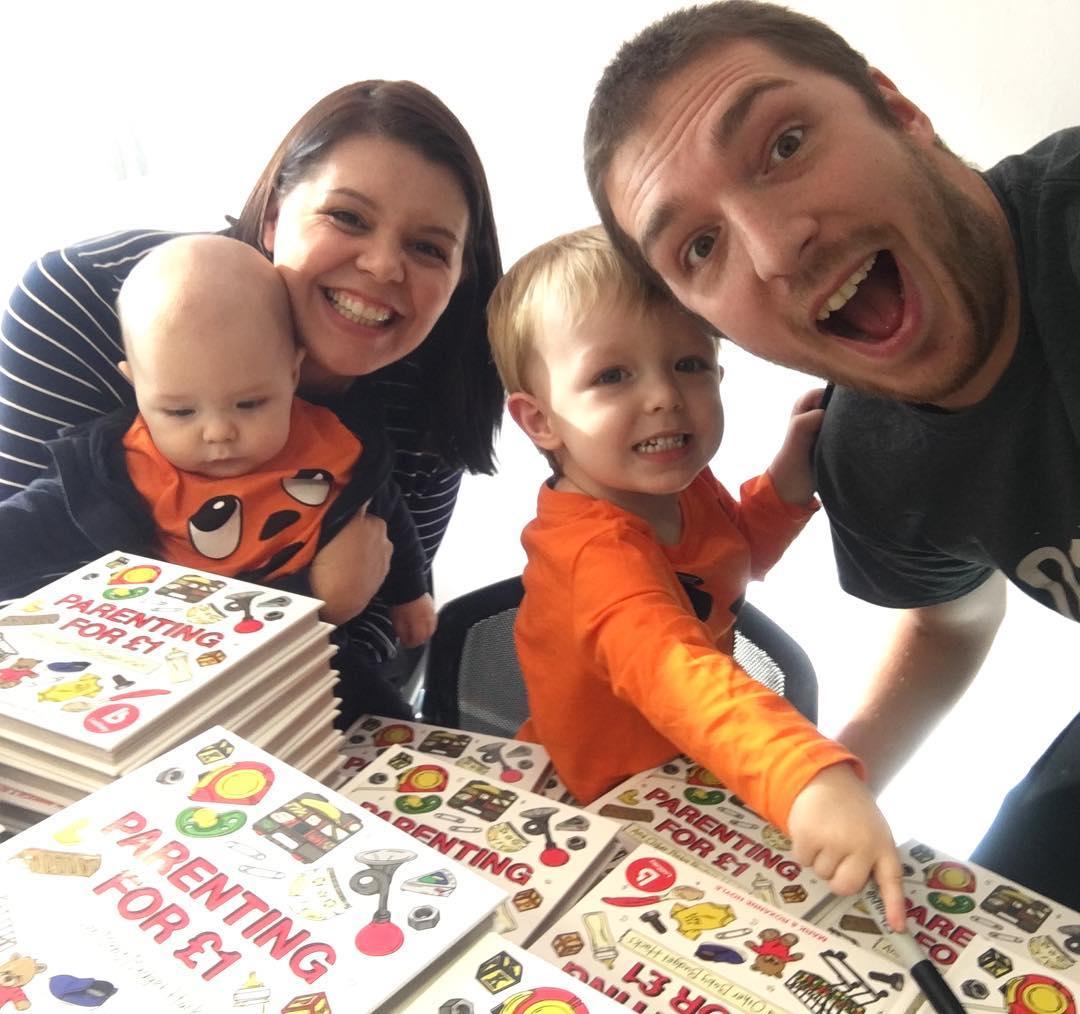 Ahead of the release of their new book Parenting for £1 and Other Baby Hacks, Mark and Roxanne Hoyle have shared their ultimate money-saving guide to pregnancy.

Speaking to the Mail Online, the parent bloggers recommend getting creative when it comes to your maternity wardrobe.

Instead of splashing out on a pair of maternity jeans that will only last a trimester, mum-of-two Roxanne revealed that she "extended" the lifespan of her denim by replacing her button with a piece of elastic. 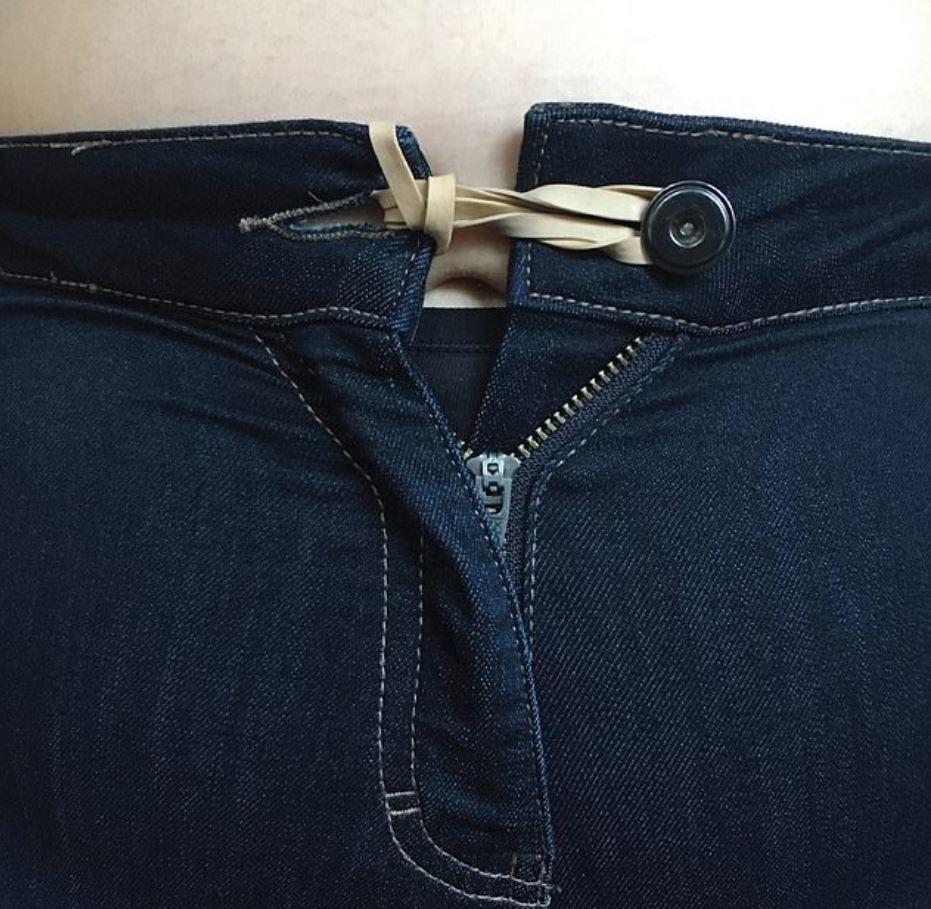 In this sense, your favourite pair of jeans "grow" with you… and it saves mums-to-be having to bag themselves an expensive maternity pair.

As for those belly casts that are all the rage right now, the money-savvy parents instead recommend getting creative with some papier-mache.

Taking a do-it-yourself approach, the parents opted to create their baby cast at home using a mixture of flour and water.

The cast now has pride of place in the couple's spare room to remind them of the "kicks and wiggles" little Phoenix Forest performed before he was born. 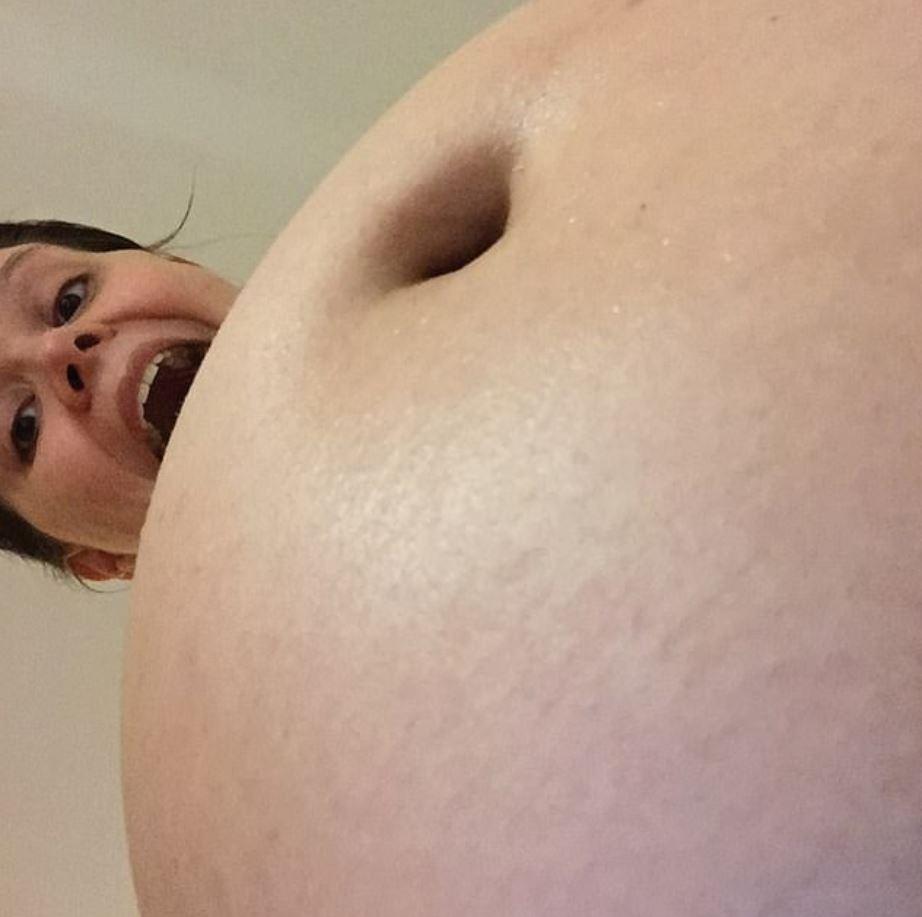 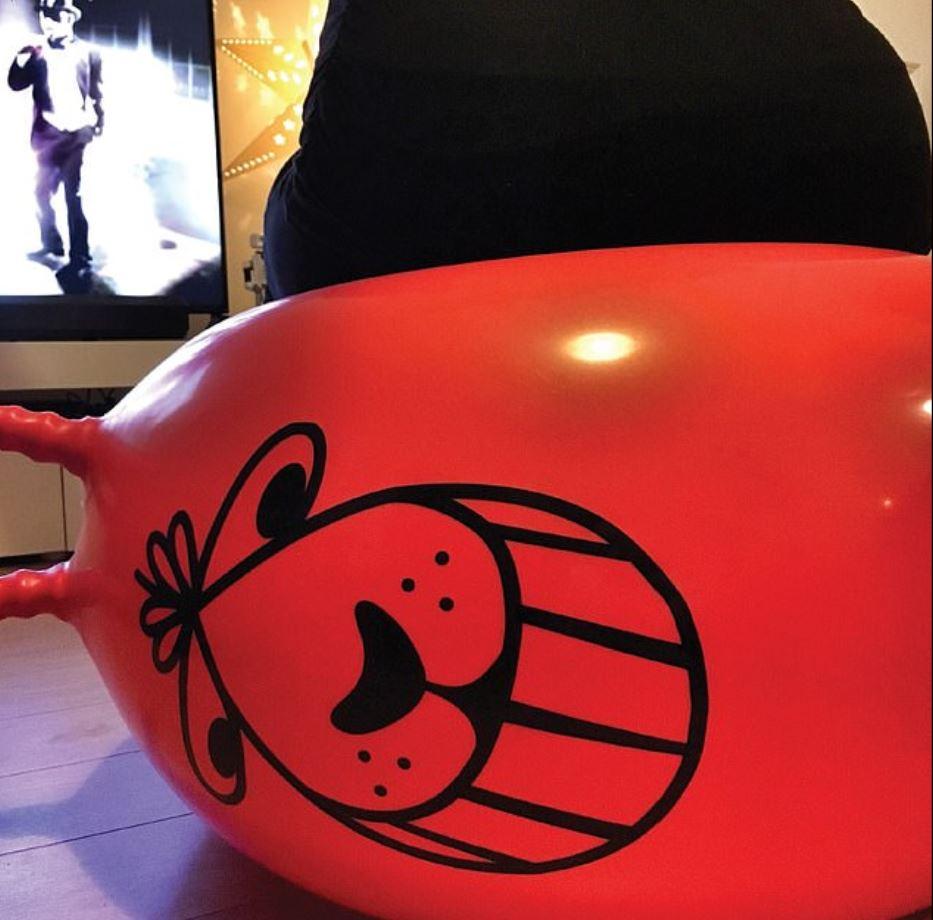 Providing the same purpose, Roxanne says that bouncing around on a space hopper "is the most fun you can have in the early stages of labour."

She added: "It's guaranteed to lighten the mood as you bounce around the labour ward.

What's more, the handles provide "incredible" relief when you feel the need to squeeze as the contractions worsen. A win-win all round if you ask us. 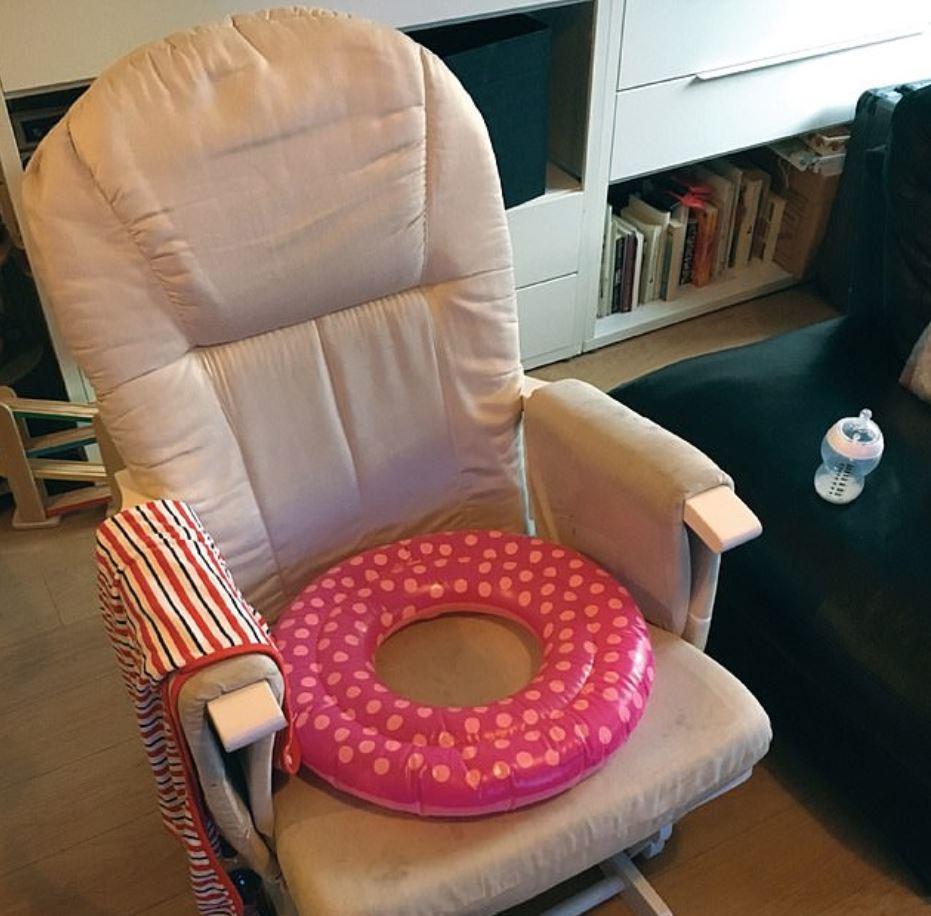 It's a pain all new mums will be familiar with.

But the Hoyles also have a budget-friendly hack when it comes to sitting comfortably after birth too.

In order to make sitting down more comfortable, Roxanne recommends using your child's inflatable swimming ring as a cushion to less the pain.

The mum-of-two said: "This saved me from so much pain when sitting down, I'd advise every mum put this at the top of her post-birth wishlist." 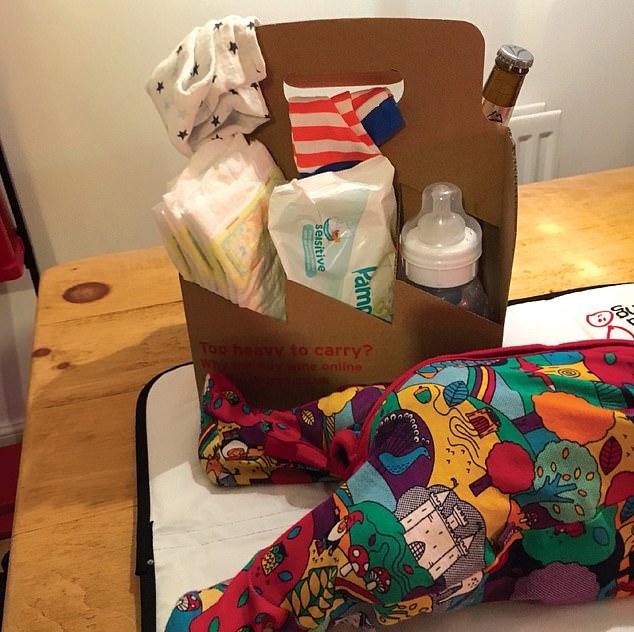 Forget splashing out on an expensive hospital bags with multiple compartments and snazzy zips.

The Hoyles instead relied on a trusty cardboard box to see them through their stay in the maternity ward.

With enough space to hold your baby wipes, nappies and bottles, a free cardboard wine carrier is about as multipurpose as it comes.

And we're now seriously considering carrying one around in our handbags at all times.

In even more parenting news, this mum has been left devastated after finding out her niece has given her baby the same name as her own four-week-old daughter – but who is in the wrong?

And this woman candidly tells of her struggle to fall pregnant – and her heartbreak leaves her Facebook friends in tears.

Plus this breastfeeding mum has drawn a cartoon to show her husband why she's grumpy in the morning… and everyone is loving it.