Prince Harry and Meghan Markle’s wedding is on May 19, which means it’s nearly time to think about setting alarm clocks and DVRs for the big event.

For those in the U.K., the wedding starts at a reasonable time: noon. But U.S. viewers are going to want to set their alarms early in order to catch all of the royal wedding.

The two will marry at St. George’s Chapel at Windsor Castle in front of 600 people, and millions more watching around the globe. The dean of Windsor will conduct the service, and the archbishop of Canterbury will officiate, according to Kensington Palace. 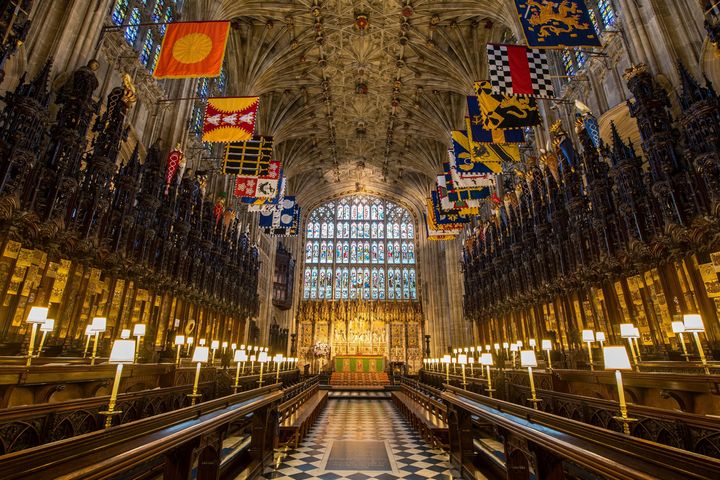 Markle’s parents will fly in a week before the event to meet and mingle with Harry’s family (her father still hasn’t met Prince Harry).

Her parents have important roles in the wedding; Markle’s mother, Doria Ragland, will travel with the bride in a car to Windsor Castle on the day of the nuptials. Markle’s father, Thomas Markle, will walk his daughter down the aisle, despite previous reports that suggested otherwise. 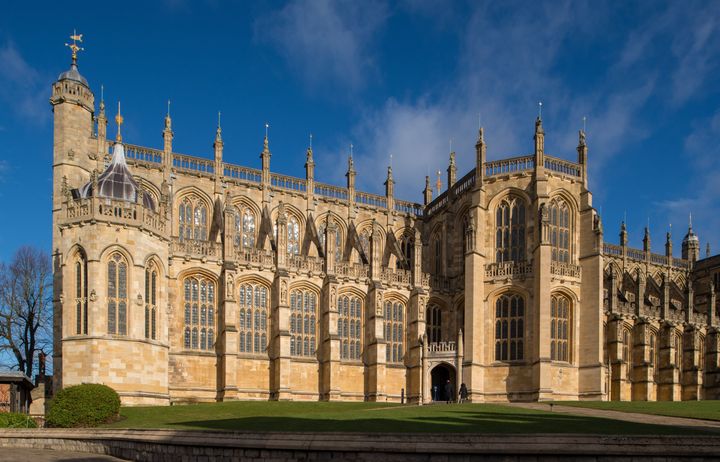 Following the service, the newly married duke and duchess (we’ll find out their official title after the nuptials) will get into a horse-drawn carriage and ride around the town of Windsor at 1 p.m. GMT (8 a.m. EST, 5 a.m PST).

“Prince Harry and Ms. Meghan Markle have selected the Ascot Landau carriage for their procession through Windsor Town after their wedding on May 19th,” the palace said.

“The carriage is one of five Ascot Landaus in the Royal Mews. The carriages are used in official and ceremonial state events, such as Coronations, Royal Weddings and State Visits.”

Following the wedding and carriage ride, the bride and groom and all 600 of their guests will head to a reception at St. George’s Hall in Windsor Castle. From there, 200 to 250 or so lucky attendees will move to a more intimate party at Frogmore House.