Peculiar website, WikiFeet, has ranked more than 300,000 pairs of celebrity tootsies based on sexiness, with actress Megan Fox coming out on top. 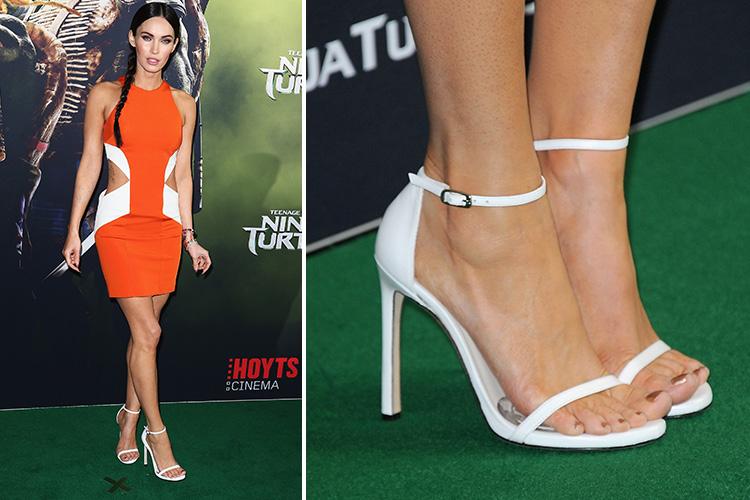 The encyclopaedic selection of feet was created by Eli Ozer, a former programmer and animator who left his job to dedicate his time to the website.

It attracts over 3.2million views each year and features thousands of A-list feet – including the likes of Jennifer Aniston and Mila Kunis.

The website – which is is no way affiliated with Wikipedia – is free to join, and members are able to upload images of celeb trotters.

But Ozer explains he only allows women's feet on his site, as men's are "ugly". 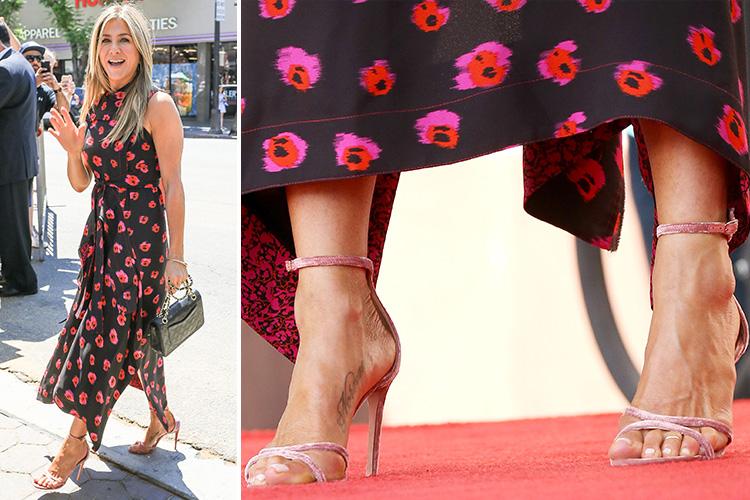 "I have a long to-do list with features that will someday be added, including discussion boards and private messaging." 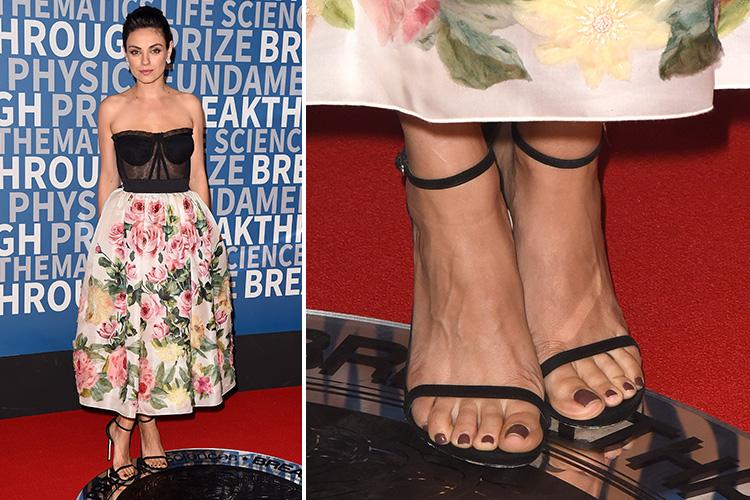 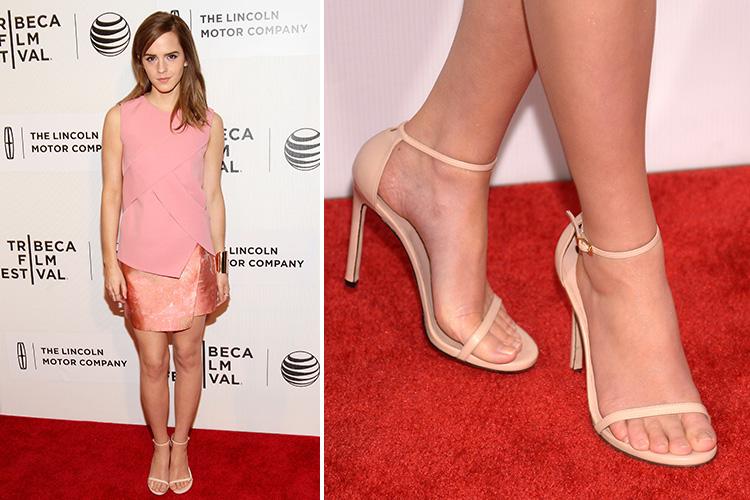 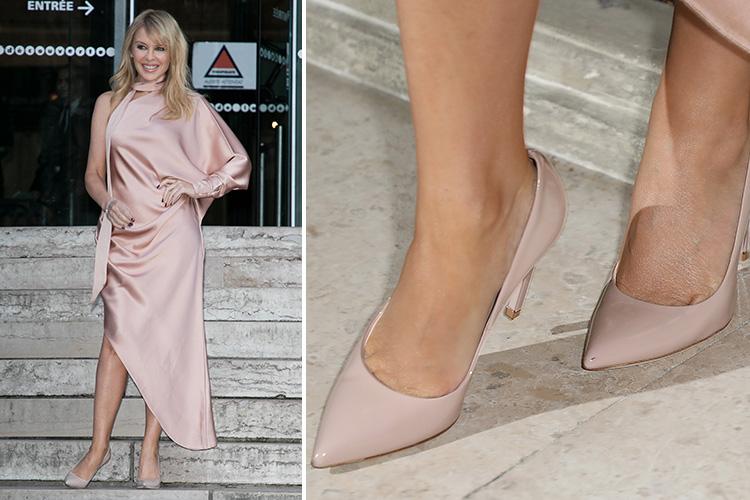 The celebs are ranked after members award their feet between one and five stars.

WikiFeet only allows images of women aged over 17 who are listed on IMDb.

Which celeb feet are your favourite? 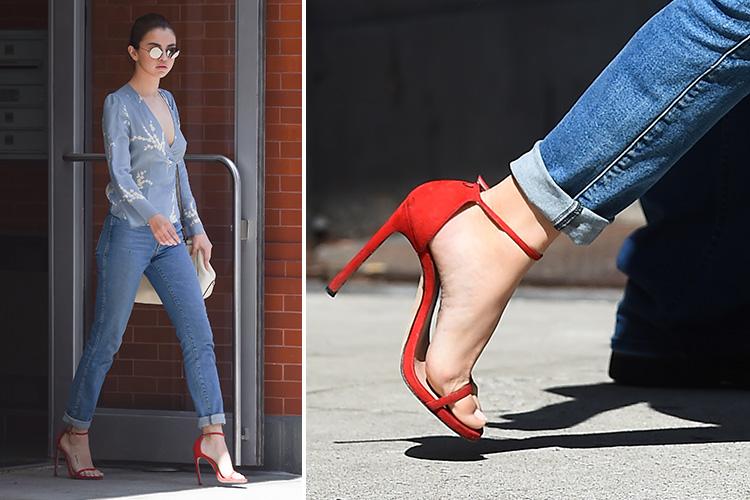 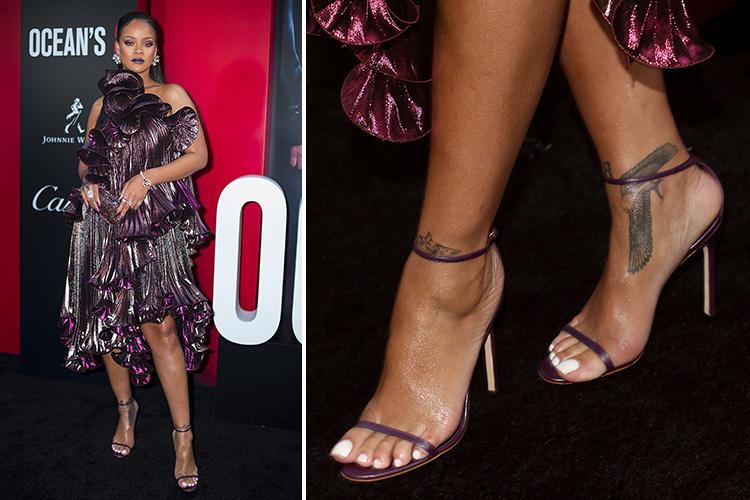 We also revealed what Kate Moss, Meghan Markle and Harry Styles will look like in 25 years according to new technology that predicts how we age.

And we showed you the life of Crazy Rich Asians – from £5k champagne bills, £1m supercars and an actress who had glitzy £24m wedding.