Brave Riley Davies, three, met Santa and Peppa Pig after his family were told he had just days to live. 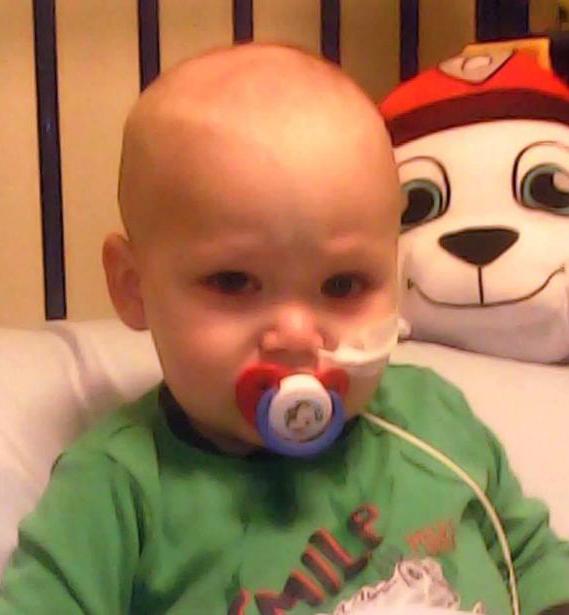 His family organised the early Christmas celebration alongside a charity that grants the wishes of poorly children.

Little Riley smiled as he opened gifts with his family when they were personally delivered by Father Christmas.

Riley, who was suffering from an incurable form of leukaemia, passed away just nine days later.

He was diagnosed in 2017 after he struggled to recover from a virus. 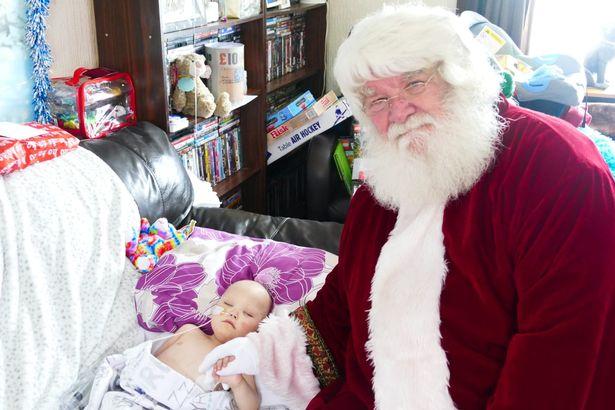 Riley’s grandmother Paula Davies, 54, said: "When Riley was 15 months old we were taking him back and forth to the doctors with a virus.

“He wasn’t getting better and in the end he came out covered in bruises all over. We took him back and he got referred to hospital and they did all the tests.”

Riley, from Nantyglo, Wales, was then diagnosed with an incurable form of mixed lineage leukaemia.

His mum Victoria called him her "little warrior" after he relapsed three times and survived both septicaemia and sepsis. 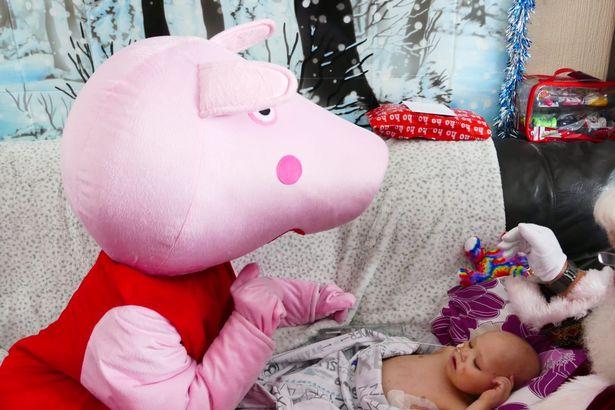 Riley’s final wish was to have a family Christmas – and this was granted thanks to help from the charity Dreams and Wishes.

Now, Riley's mum is fundraising to pay for a fairy-tale themed funeral with a white horse and cart.

In a heartbreaking message she wrote: "Riley has shown so much courage and has put up so much fight but the time has come where his body is unable to fight anymore.

"Originally we were told that our warrior would be here for Christmas but this isn't to be. 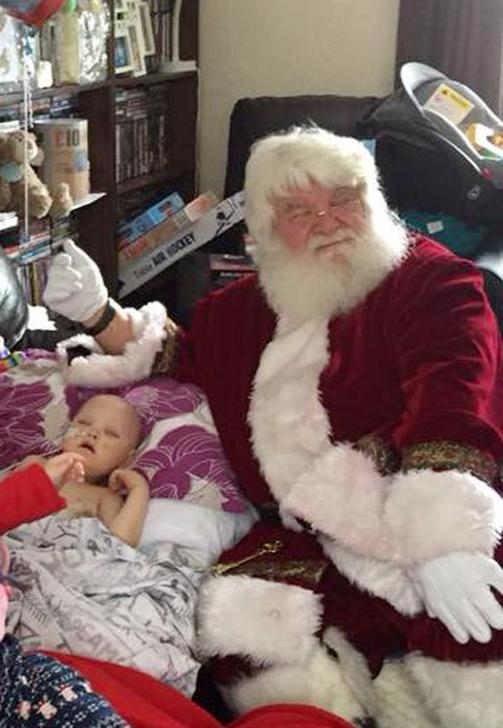 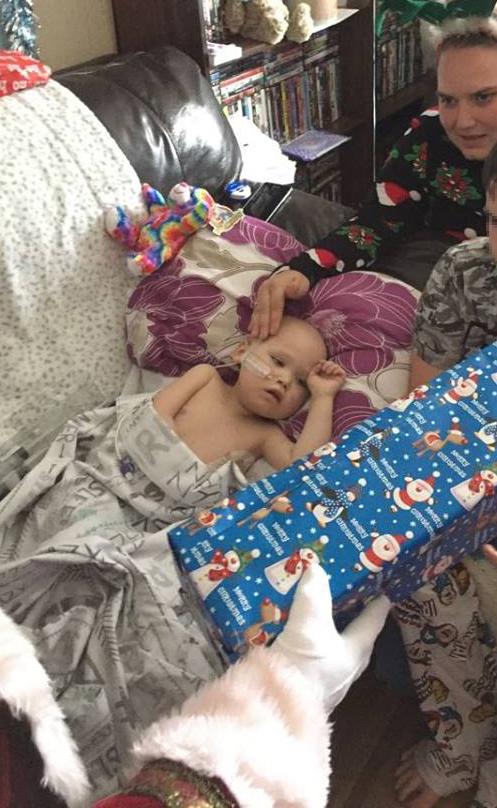 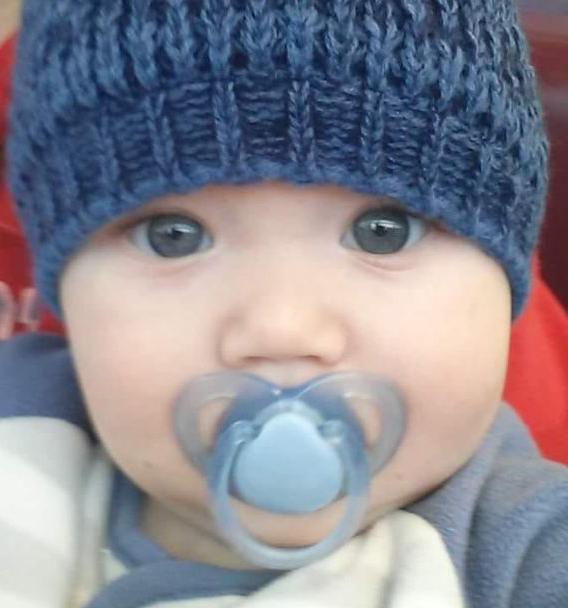 “Instead we are having to plan his funeral.

"My biggest wish is to give my precious boy the send off he so much deserves and my biggest fear is not being able too provide him with that financially.

"If anyone would like to make a donation, however big or small, to help me give my precious boy the send off he so much deserves anything would be hugely appreciated."

His grandmother Paula added: “We want it to be a celebration of Riley’s life and what he meant to everybody and the rainbow warrior he is.

“We’re going to have a white horse and carriage with rainbow colours and if people want they can come as characters.”

To donate go to: www.gofundme.com/riley-bearelapesed-funreal

A heartbreaking photo shows a little boy comforting his dying sister, just hours before she passed away.

One mum revealed her devastation after her baby died at 10 days old after catching herpes from her.