The 18-year-old travelled to Beverley Hills for the £2,256 ($3,000) procedure but took a battering from people all over the world when they saw the results. 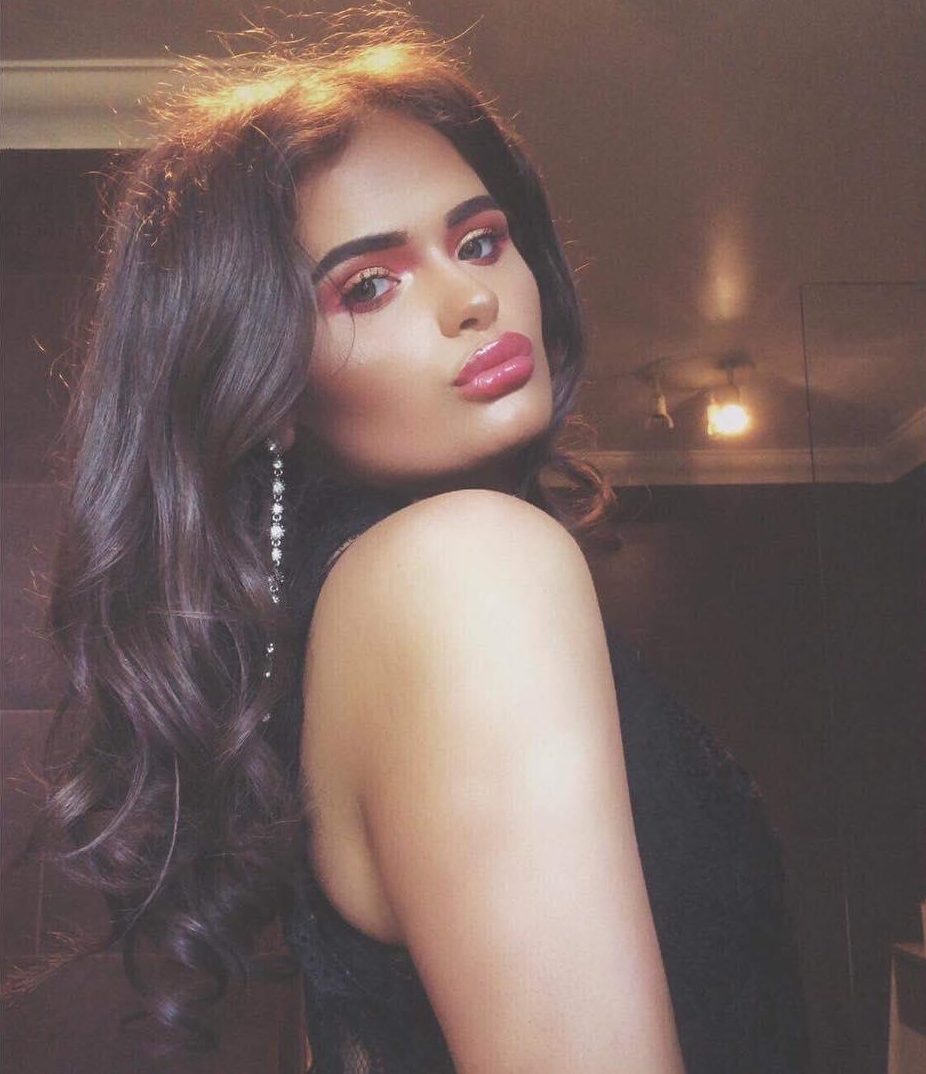 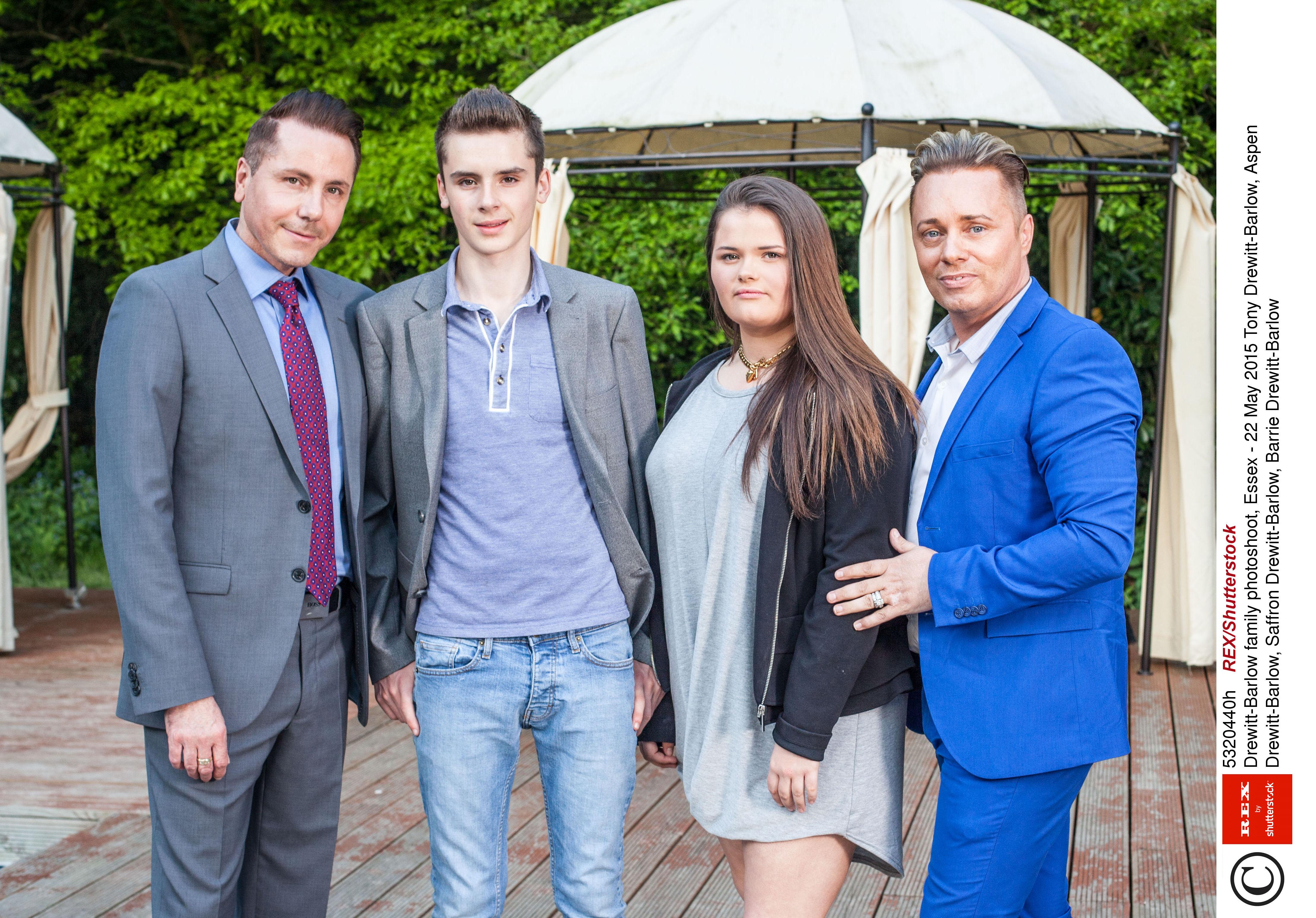 Her gay dad Barrie uploaded a video of his beloved daughter last week, and it racked up more than 150,000 hits in just eight hours – with thousands of people commenting.

Wooliebowen wrote of the super rich teen, who gets a £5,000-a-month allowance: "What she done dear god they look horrible".

And annejcg added: "Why oh why spoil your lips – and now look like a trout. Your beautiful you don’t need to do this to your face".

Now Saffron, who has a designer wardrobe worth £1million, has hit back at her haters, exclusively telling Sun Online: “I don’t understand what all the fuss is about, lots of people have fillers these days. 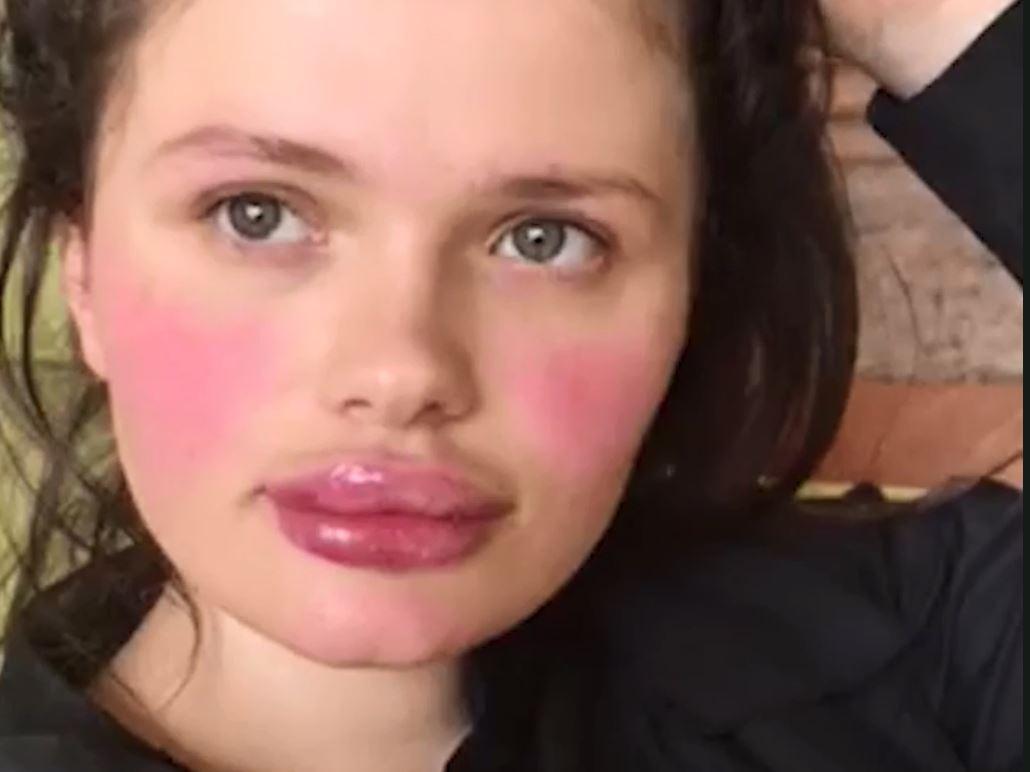 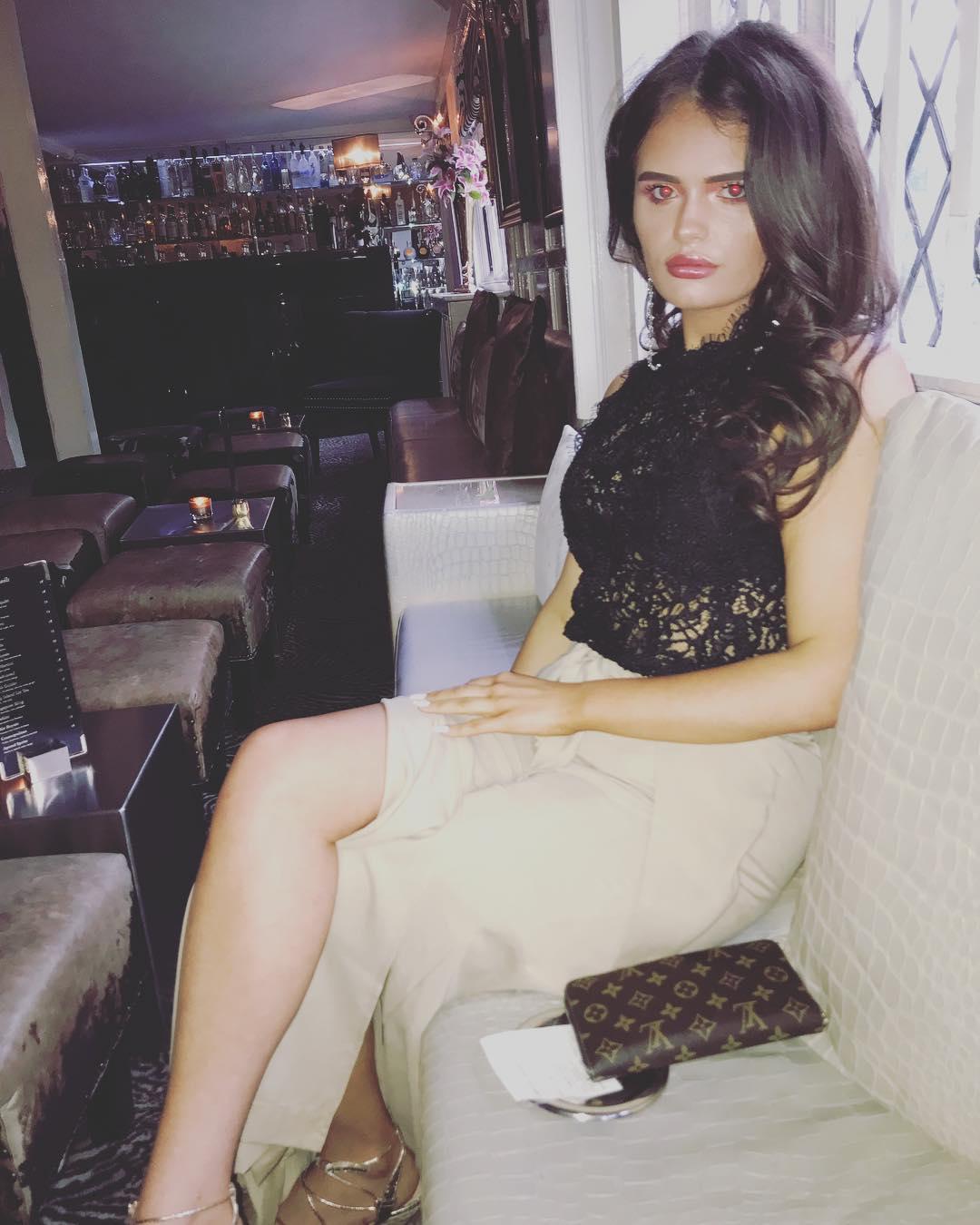 “I'm sure if most of these trolls could afford it, they would do it too.

Saffron first made headlines as a baby when she and her twin brother Aspen became the first kids in the UK to be registered as having two dads and no mother.

Dads Barrie and Tony – who used a surrogate to have the twins – went on to have son Orlando, who's now 13, and twin boys Jasper and Dallas, six.

The family split their time between their Florida mansion and a £3 million home in Essex. 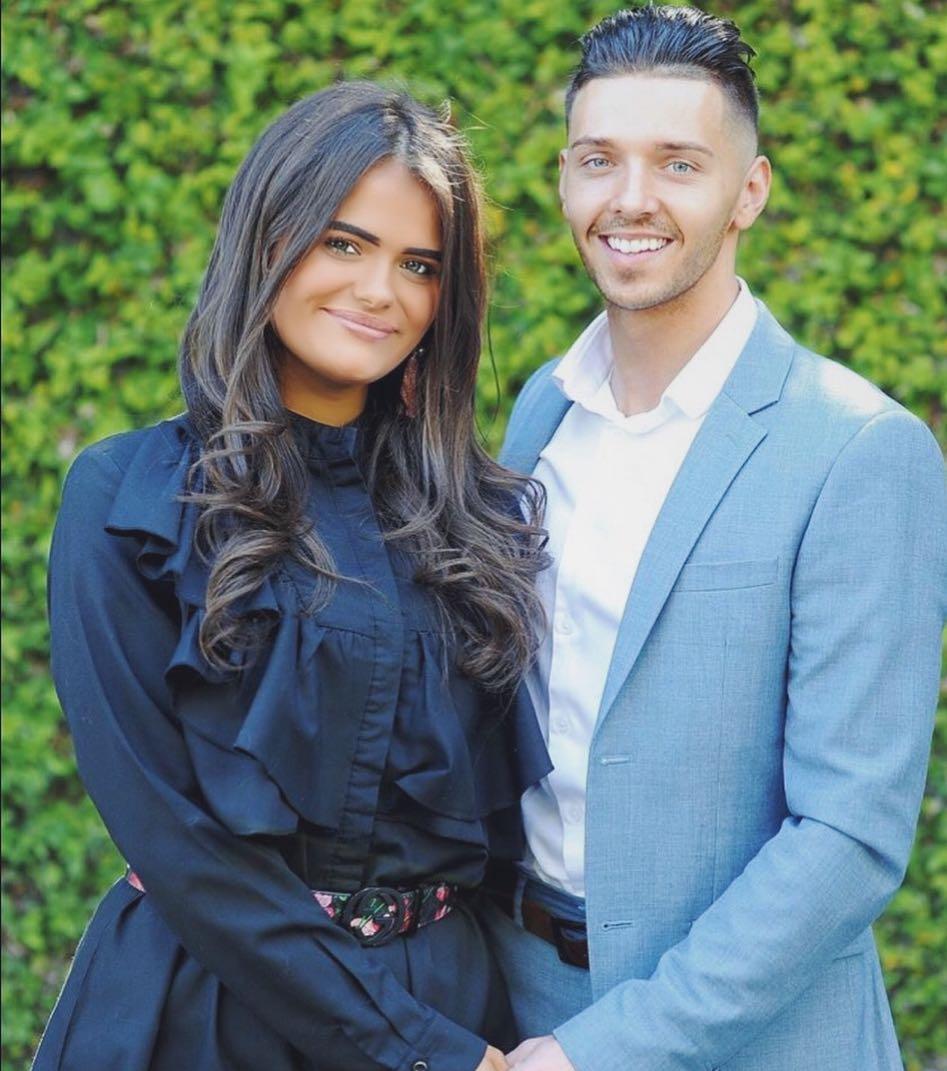 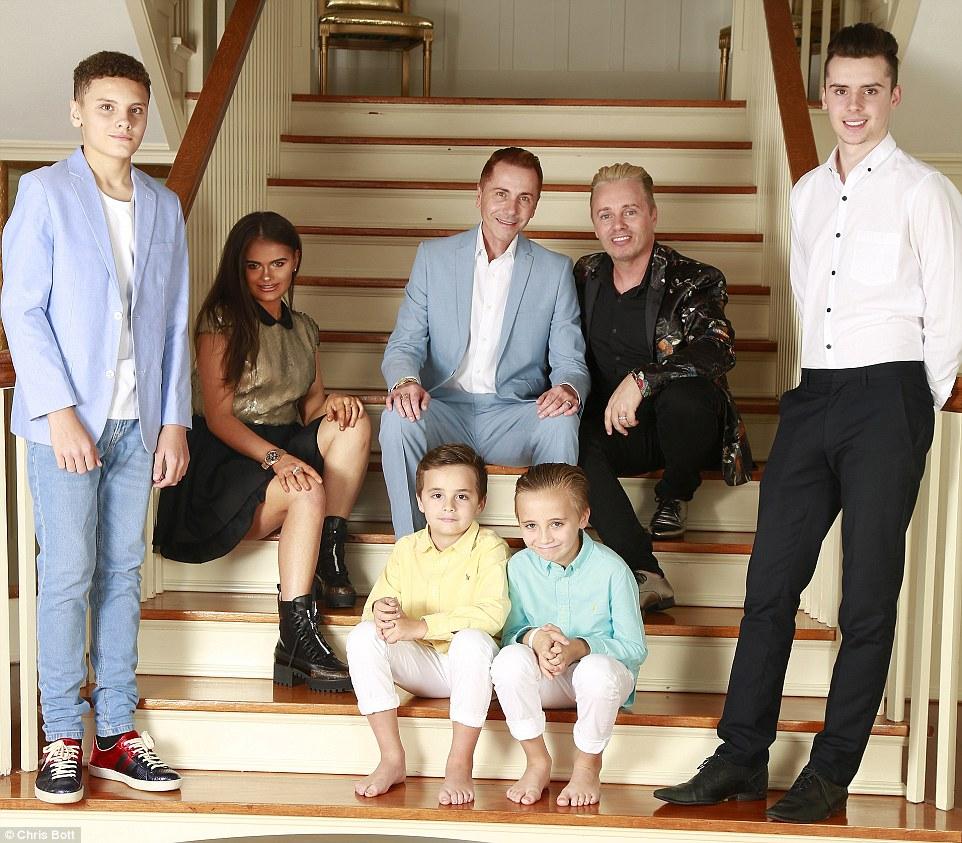 Saffron said she has always wanted to get her lips done, and thinks the finished result is "amazing".

She said: “I hated them before, now they look amazing. Some people are always going to have a problem with me, or my family, I have learned to live with it.

“I'm 18 not 55 and I want to have some fun, my lips are just one of many procedures that I'm thinking of having done.”

Saffron now plans to return to the same plastic surgeon in just three weeks' time, but she's remained tight-lipped about what she's getting done.

She added that the trolls did initially make her question her decision but says she's thrilled with her lips now the swelling's gone down.

Saffron said: “I felt really bad when I first starting reading the nasty comments and thought I'd done the wrong thing, but once I saw the bruising go down, I LOVED them. 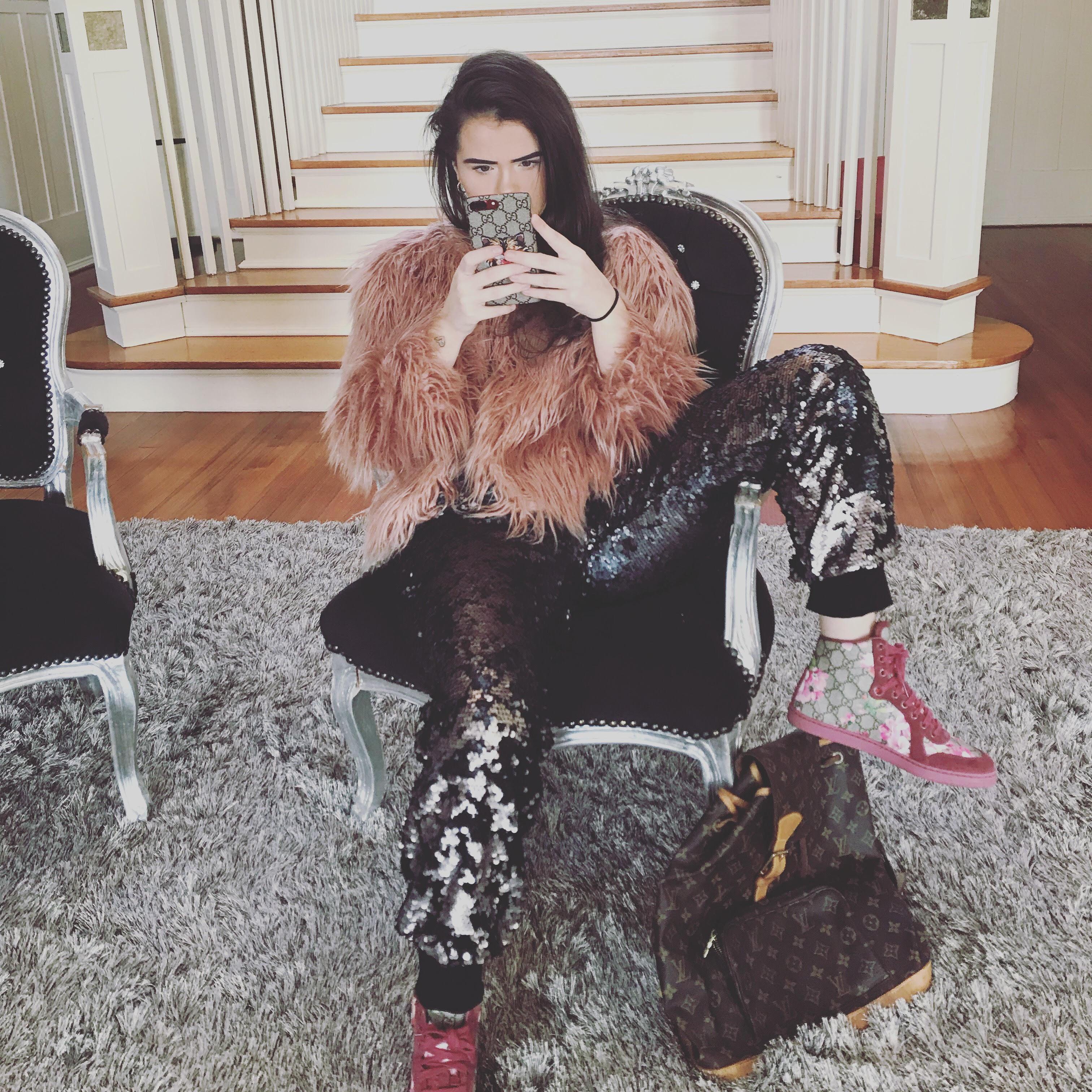 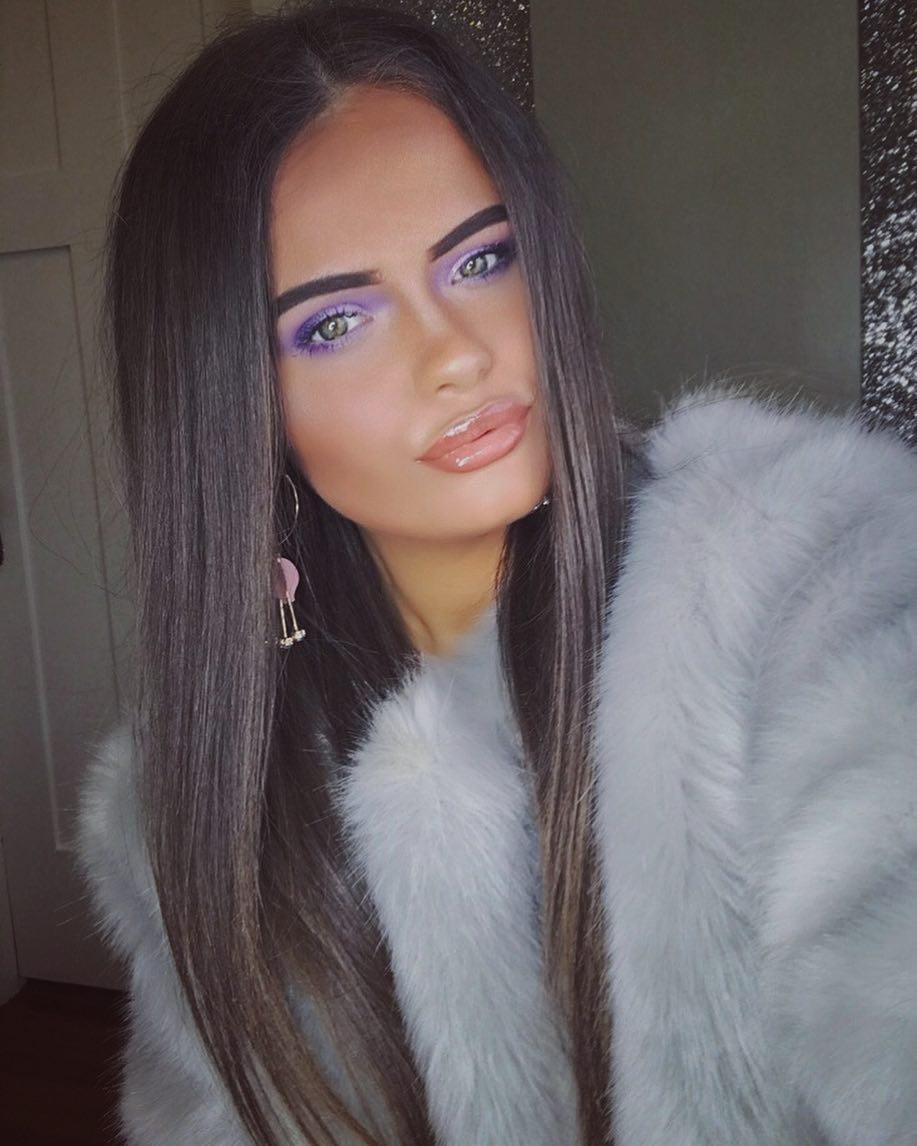 Saffron was angry when Barrie first uploaded the video and says the negative comments did "make me feel sad".

She is now back in the UK, promoting her new skincare line Barking Mad Cosmetics – which launched in the States in September 2017.

She recently pulled out of talks with Towie producers, who were said to be keen to get the Essex girl on board.

Her last reality show – My Millionaire Dads And Me – drew audiences of over a million.

Earlier today, we revealed how Sofia Richie stole all of Kourtney’s poolside poses on her holiday with her ex Scott Disick… here’s the evidence.

While a mum who downed almost a bottle a night warns ‘wine o’clock’ is creating generation of boozy parents… and it nearly ruined her health.