Uptake for life-saving cervical cancer checks is at a 20-year low, with embarrassment putting five million people off. 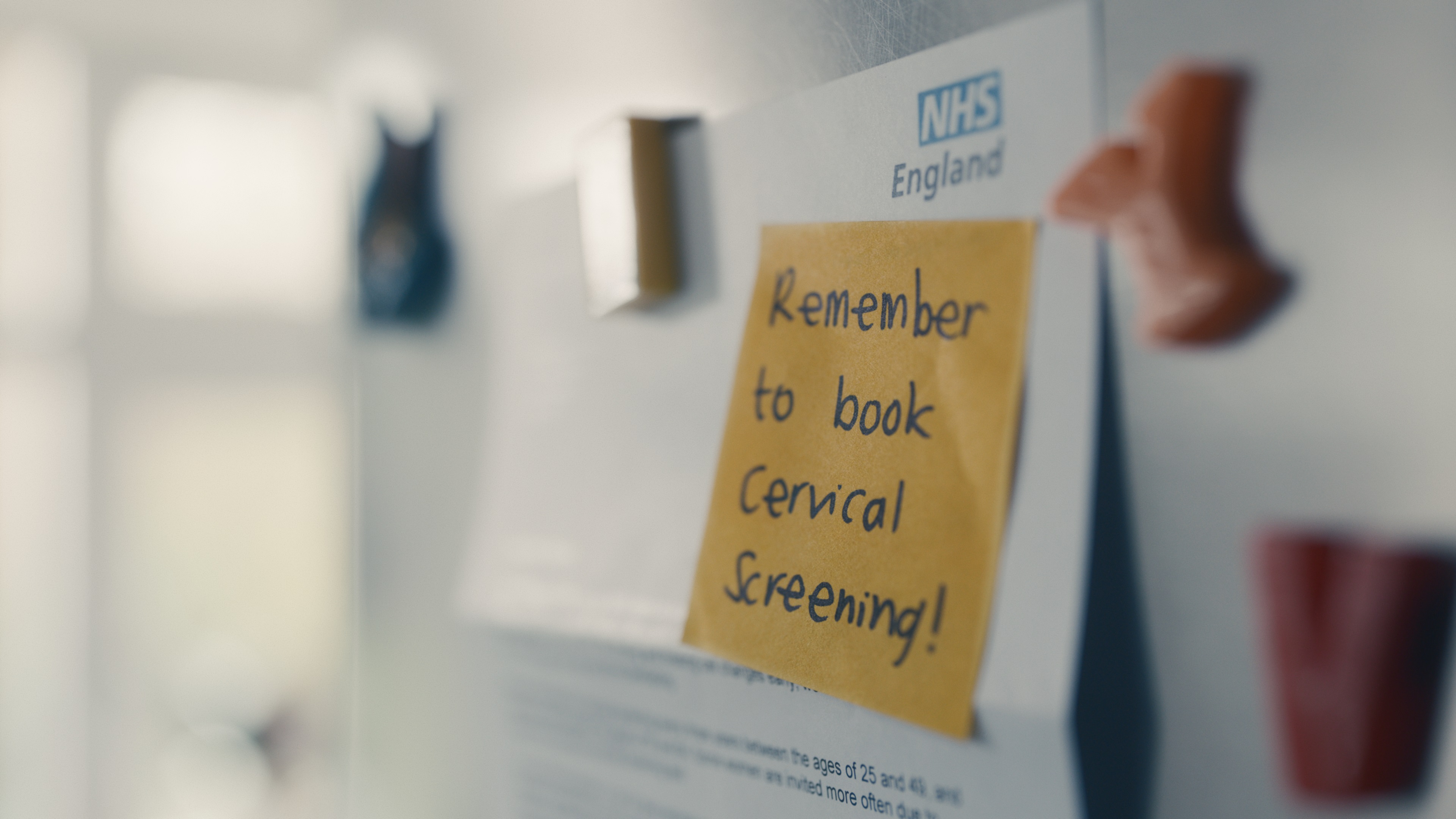 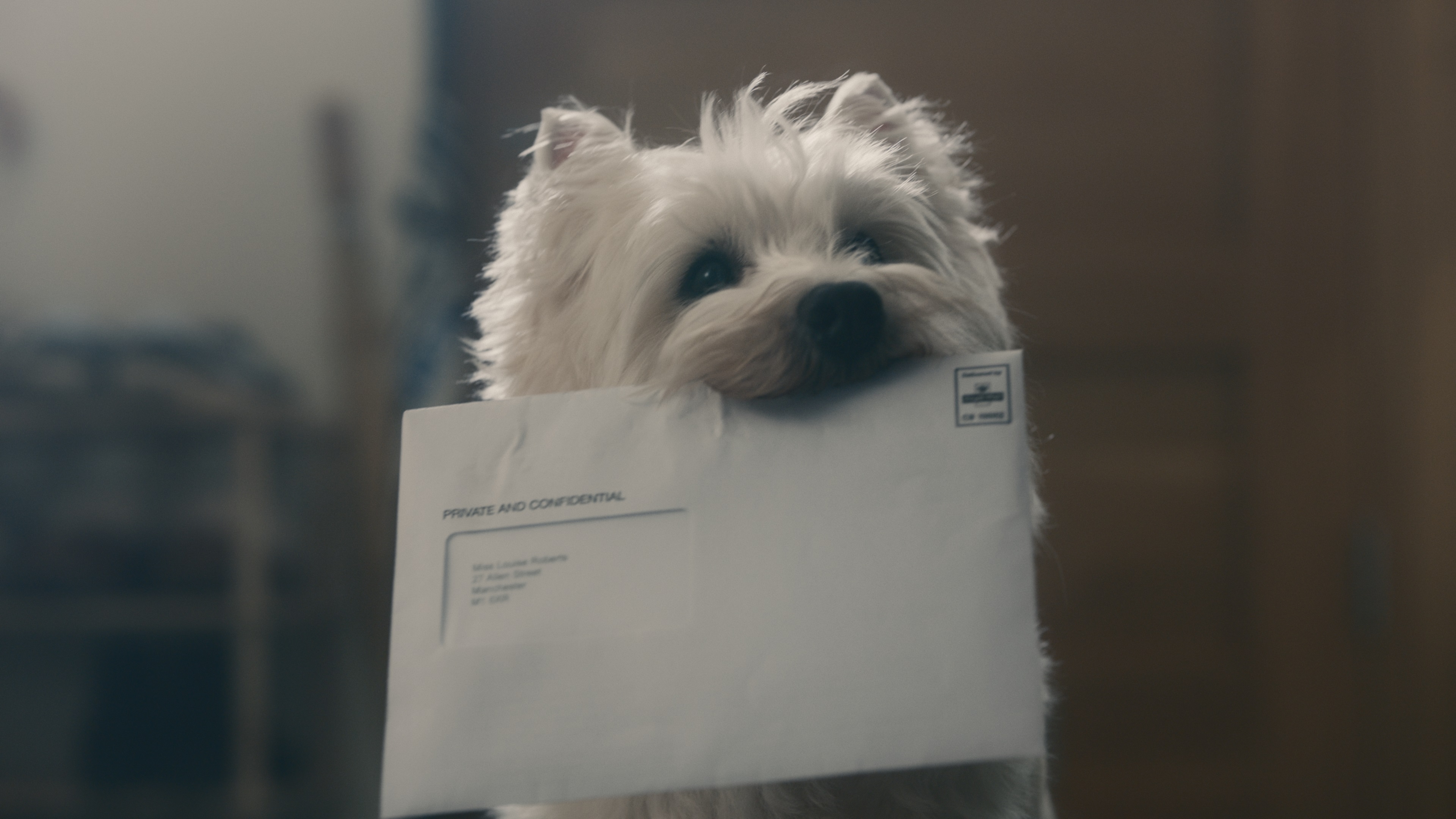 Health bosses warn two women a day are dying of cervical cancer as a result.

It will see a 30-second advert run during The Great Celebrity Bake Off tonight. 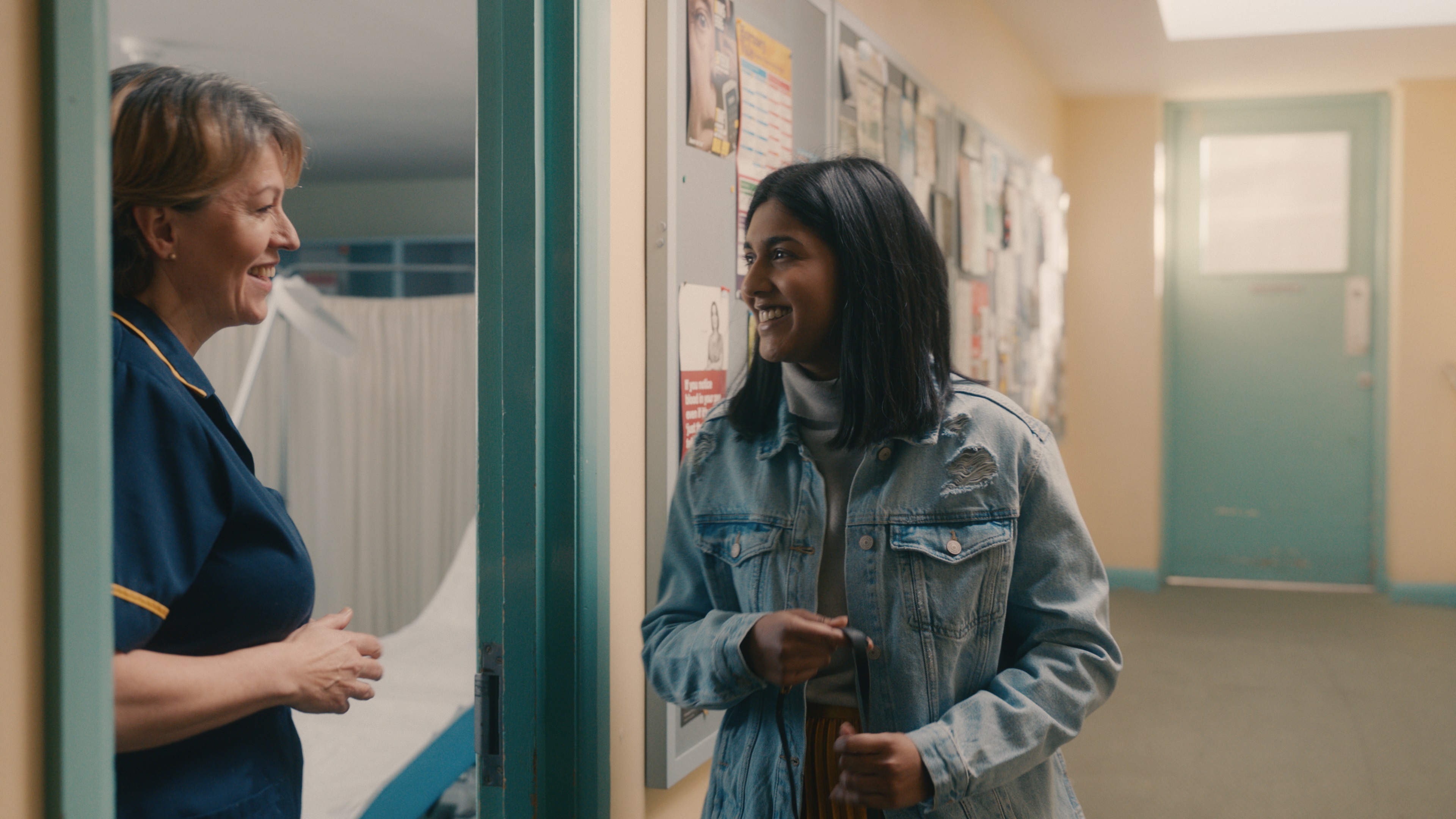 Around three in ten women ignored their latest invitation.

The campaign will encourage women to attend, and visit their GP if they missed their last check.

Loose Women star Christine Lampard is backing the message and said she will encourage her daughter, Patsy, to get tested when she is older.

It's an awkward five minutes that could save your life.

Mrs Lampard said: "I can't say I'm thrilled when my cervical screening invite is posted through my door but I know how important it is that I get tested.

"It's an awkward five minutes that could save your life.

"As a mother I will never ignore my screening invitation and when my daughter, Patsy, is old enough, I'll encourage her to attend her screenings too.” 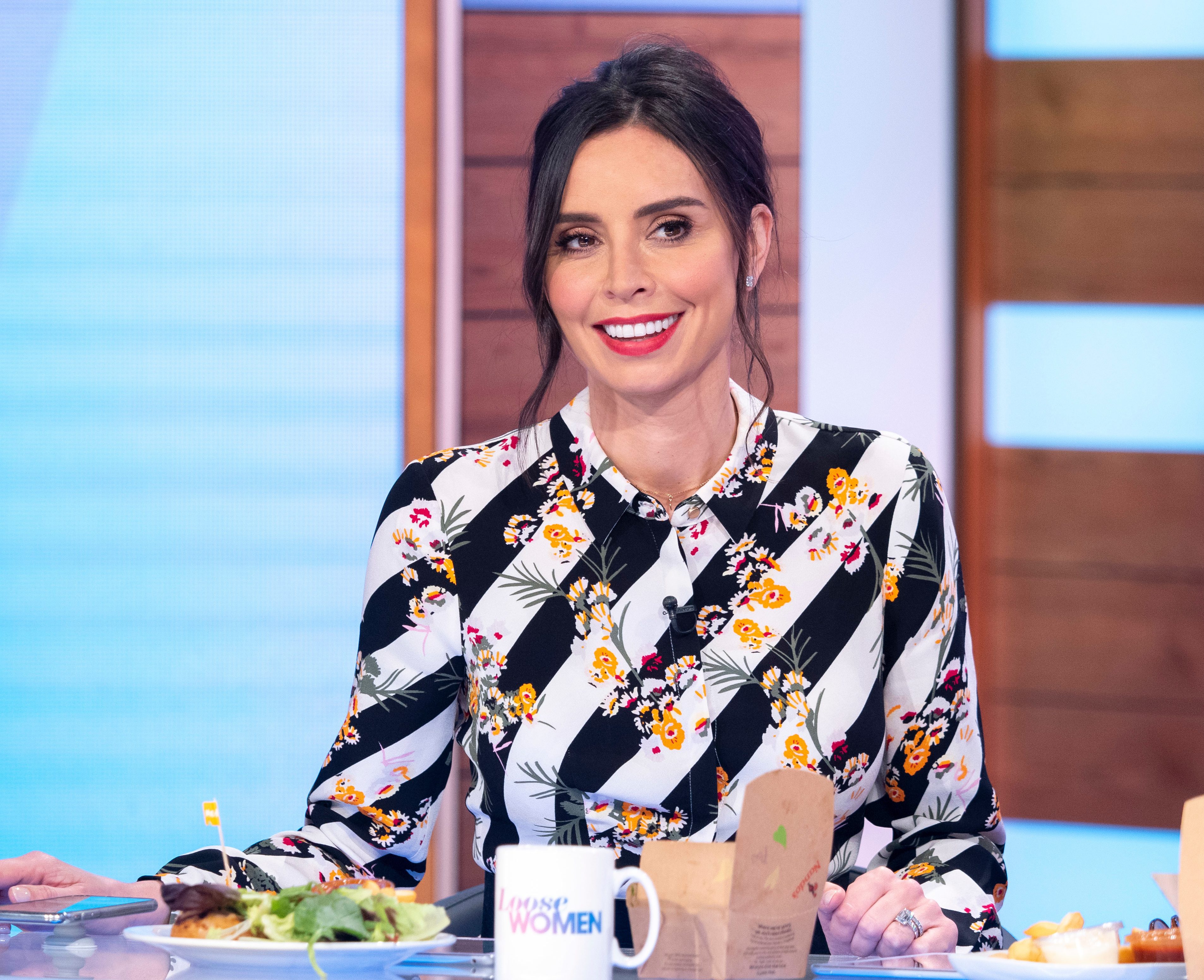 Around 2,600 women are diagnosed with cervical cancer in England each year, with 690 dying.

But if everyone attended screening regularly, 83 per cent of cases could be prevented – saving 11 lives a week.

Steve Brine, Public Health Minister said: “It is a tragedy that women are needlessly dying of cancer when a simple test can identify any risks early on.

“We hope this new campaign – the first of its kind in this country – will save lives and I am delighted to see it launch today.”

All women aged 25 to 64 are invited for smear tests every three to five years.

The campaign is also being supported by charities including Jo's Cervical Cancer Trust.

Professor Anne Mackie, director of screening programmes at PHE, said: "The decline in numbers getting screened for cervical cancer is a major concern as it means millions of women are missing out on a potentially life-saving test.

"We want to see a future generation free of cervical cancer but we will only achieve our vision if women take up their screening invitations.

"This is a simple test which takes just five minutes and could save your life. It's just not worth ignoring."

SILENT KILLER – The 5 early warning signs to watch out for

Early signs can include:

1. Abnormal bleeding (during or after sex, between periods and also post-menopause)period

The most common and earliest sign of cervical cancer tends to be irregular bleeding.

It happens when the cancer cells grow on the tissue below the cervix.

It's an especially alarming sign in postmenopausal women who no longer have periods. There's no age limit to developing cervical cancer.

Everyone's discharge is different, so it's a case of knowing what is normal for you.

If you find that the colour, smell and consistency has changed, then that's something you really need to have checked out.

When cancer lacks oxygen, it can cause an infection which leads to strange smelling discharge.

3. Discomfort or pain during sex

Pain during sex can be a sign of a number of different issues, but one is cervical cancer.

Because the disease often comes with no symptoms, pain during intercourse is one of the key indicators. It can be a sign that the cancer is spreading to surrounding tissues.

It could be down to you straining something in the gym, or it could be a warning sign that something's wrong with your reproductive organs.

Persistent pain – just one off twinges – in the lower back, pelvis or appendix can be a symptom of cervical cancer.

A loss of appetite and unexplained weight loss tend to be signs that the body isn't working properly – it's trying to conserve energy. If you notice that you're not eating as you normally do, go to your GP.