But a worrying new study has revealed that two out of three children are not safe in their car seats – and it's because of easy oversights made by parents. 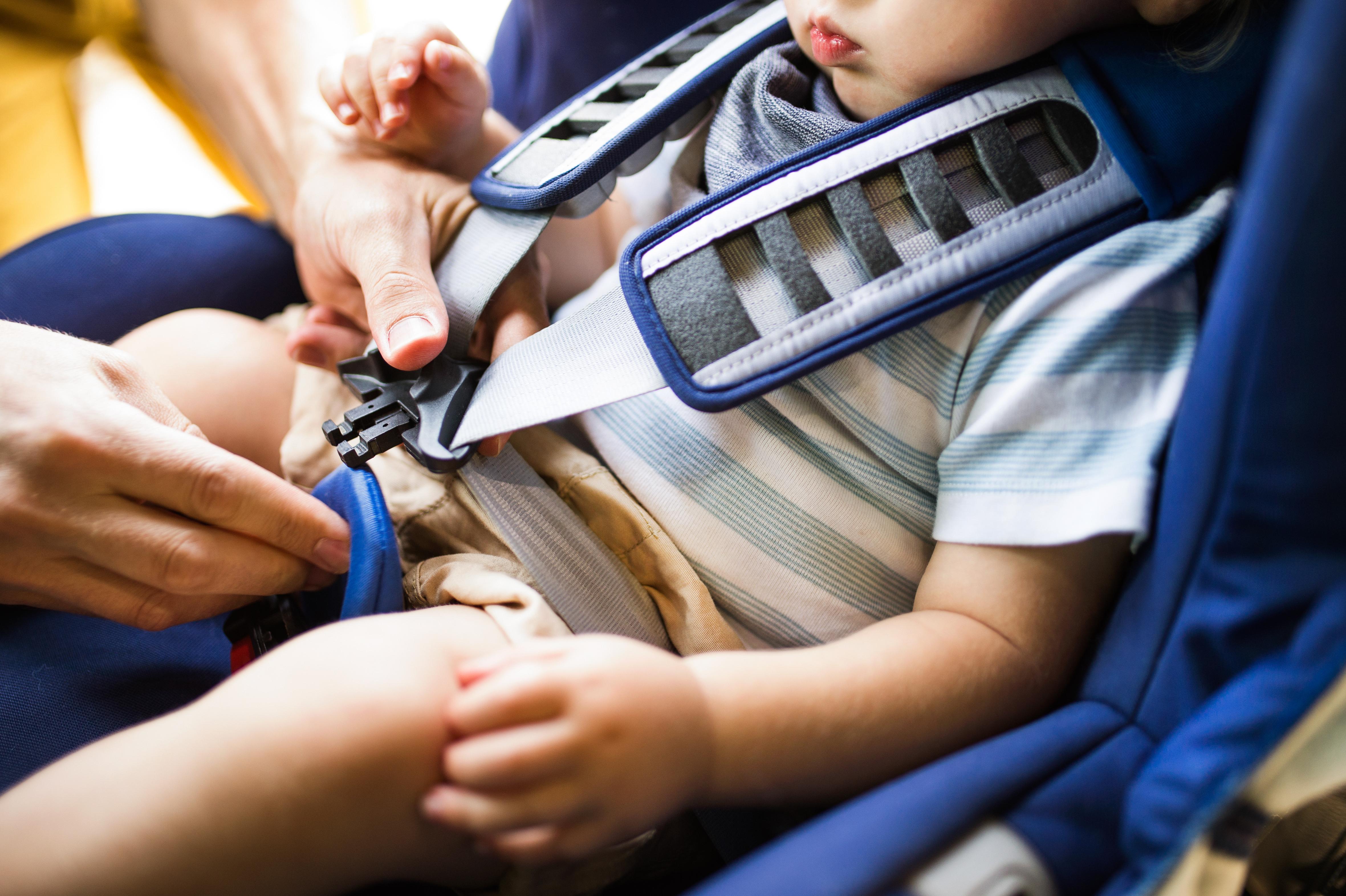 The What? Car study concluded that the most common of all car safety errors were incorrectly placed seat belts and ill-positioned headrests.

After inspecting the children's seats in over 3,000 British family cars, the researchers found that 33 per cent of seats were unsuitable to protect the child they were carrying.

A further 36 per cent were incorrectly fitted to the car which was among one of many mistakes researchers said are "simple and easy to avoid."

The most common of these were seat belts needing tightening, harnesses not being in the right position, and incorrect head restraints. 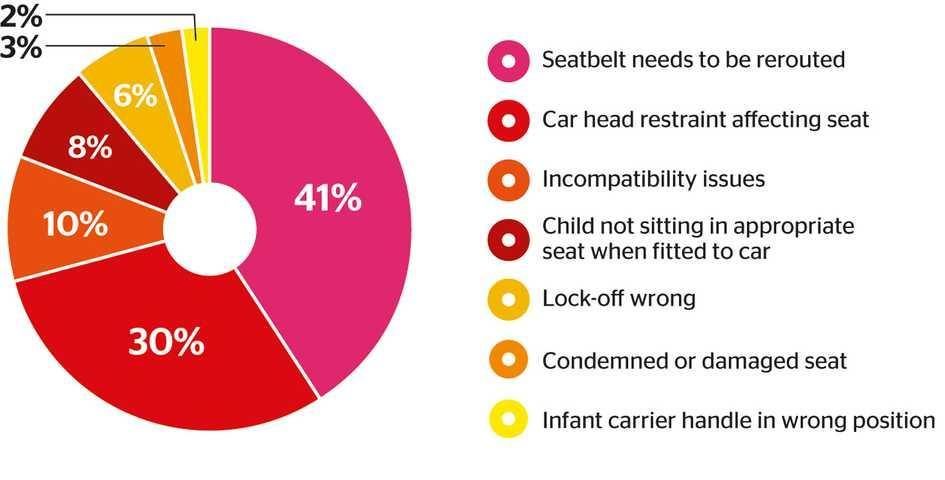 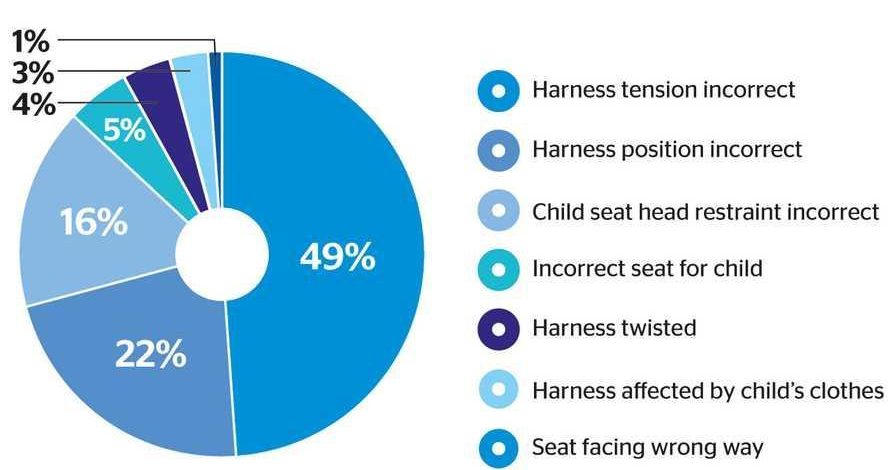 But parents who rely on impact-shield seats for their little ones can rest easy as over 90 per cent of drivers had installed them correctly.

However, only two thirds of older children were found to be satisfactorily secure in their harness car seats meaning that parents should take more care when securing these safety precautions. 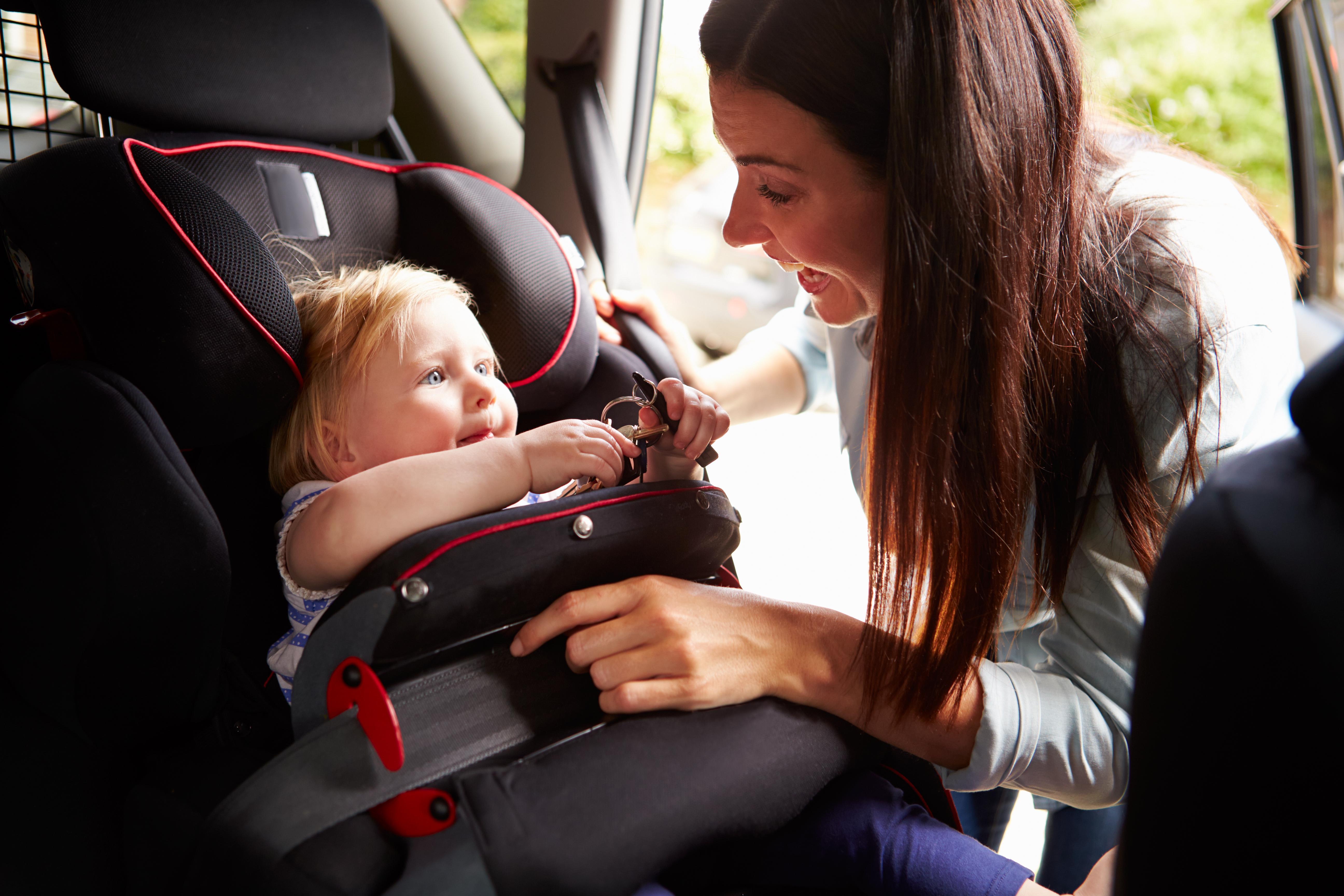 The consumer editor of What Car? Claire Evans said that the organisation recommends trying the children's seat in the car before purchasing the item, "ideally with their child in it."

In the UK, children are legally required to remain in a car-seat until they are either 12-years-old or at least 4ft 4 inches.

But road safety companies advise parents to keep their children in car seats until they are almost reach 5ft, regardless of their age.

Here's why 14 is the riskiest age for a teenager – and the most embarrassing.

Mum-of-four Hilaria Baldwin reveals her advice for losing baby weight… and the internet is NOT happy.