What uniform did Prince Harry wear at the Royal Wedding and will he wear a wedding ring?

But what did Prince Harry rock on the big day and did he opt for military uniform? 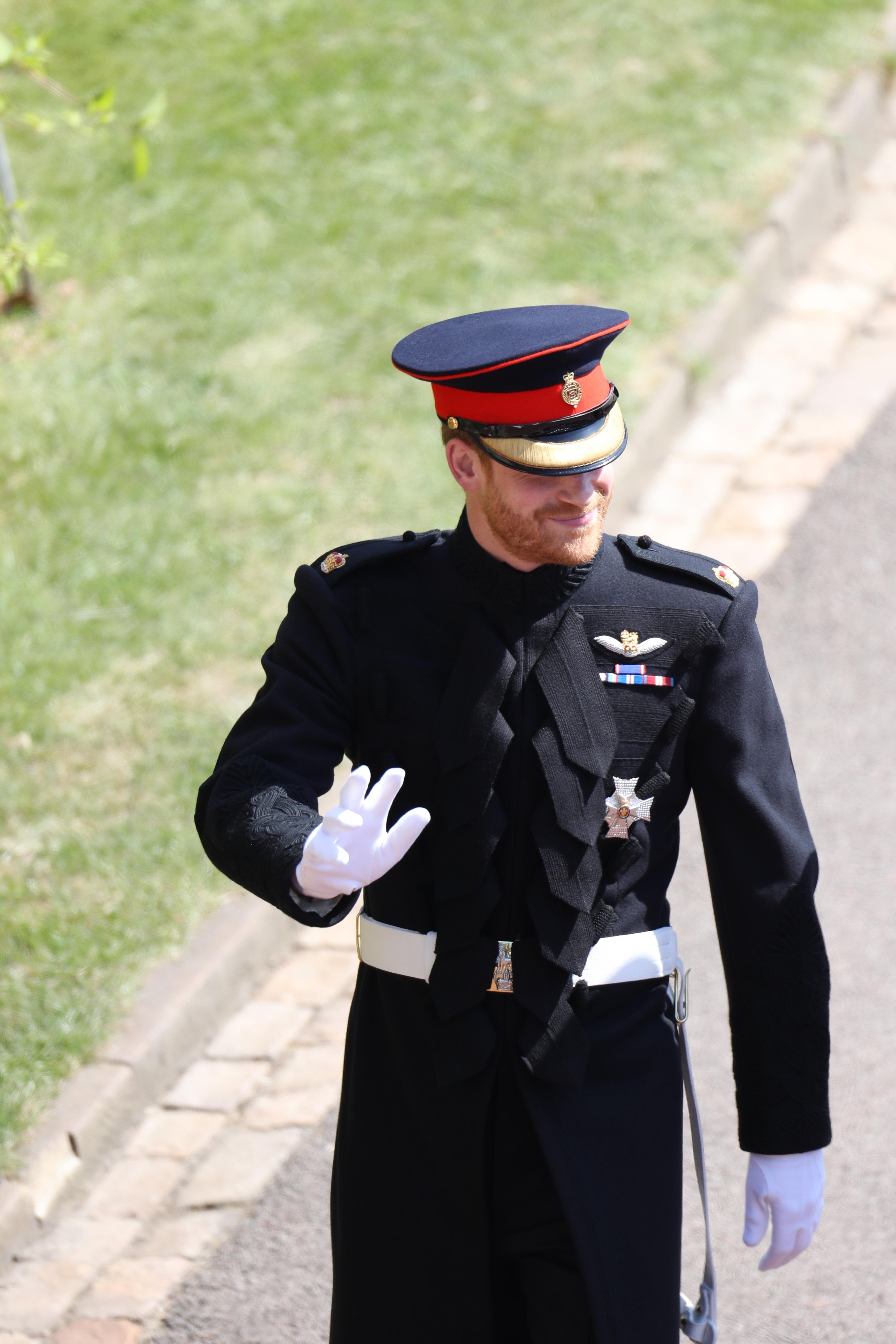 What did Prince Harry wear to his wedding?

The Queen gave Prince Harry her blessing to wear his single-breasted black uniform.

Made of blue doeskin, Harry's outfit has a white buckskin belt with sword slings.

Prince William wore the same thing, but his outfit had elaborate gold braiding from the Regimental pattern and the Garter Star.

When Prince William tied the knot with Kate Middleton in 2011, he wore a striking red Irish Guards Mounted Officer’s uniform. 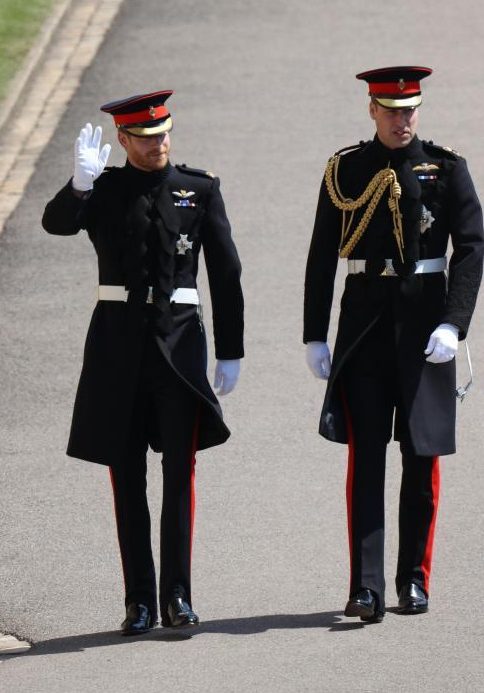 A statement from Kensington Palace said: "Both Prince Harry and The Duke of Cambridge will wear the frockcoat uniform of the Blues and Royals.

"Her Majesty The Queen gave her permission for Prince Harry to get married in his uniform.

"Both uniforms were tailored at Dege & Skinner on Savile Row." 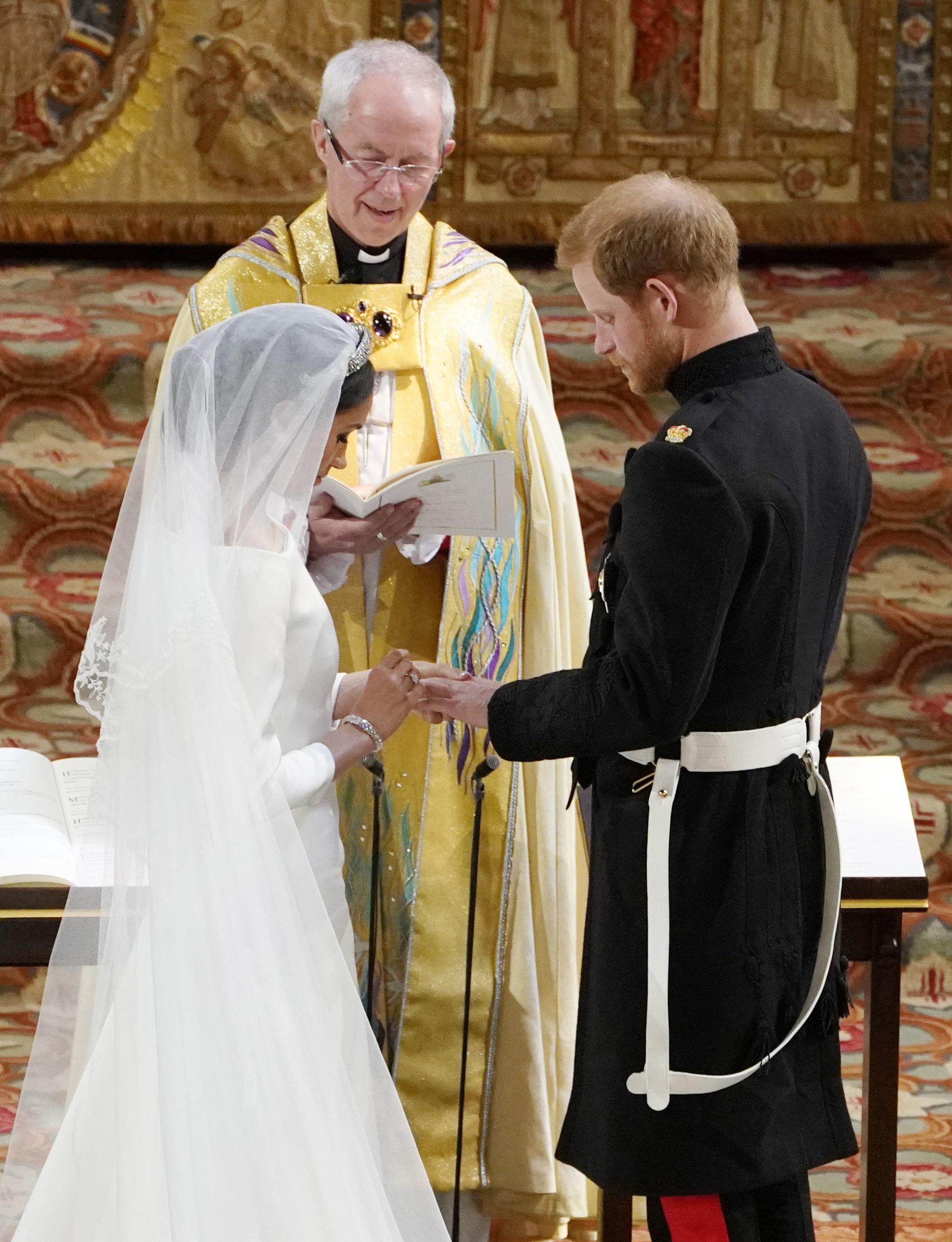 Does Prince Harry have a wedding ring?

Prince Harry opted to wear a wedding ring, like his father Prince Charles.

Harry's ring, made by Cleave and Company, is a platinum band with a textured finish.

Prince William chose to follow in the footsteps of his grandfather, the Duke of Edinburgh, when he decided to not wear a ring.

What was the dress code for the royal wedding?

The dress code on the royal invitation requests a “morning suit or lounge suit” for men, and a “day dress with hat” for women.

While it definitely doesn’t have anything to do with lounging in the way we might think, a lounge suit is relatively fuss free, and is simply a suit worn with a shirt and tie.

It is typically worn for business, and many daytime and evening social events such as christenings, funerals, and Ascot – so many guests probably have one in their wardrobe already.

A morning suit is slightly more formal, and traditional for men to wear at weddings, official functions, and formals events in the presence of the Queen.