People are currently grappling with “ghosting”, “cuffing” and “haunting” and now “R-bombing” is the latest love lingo challenge to be thrown in the mix. 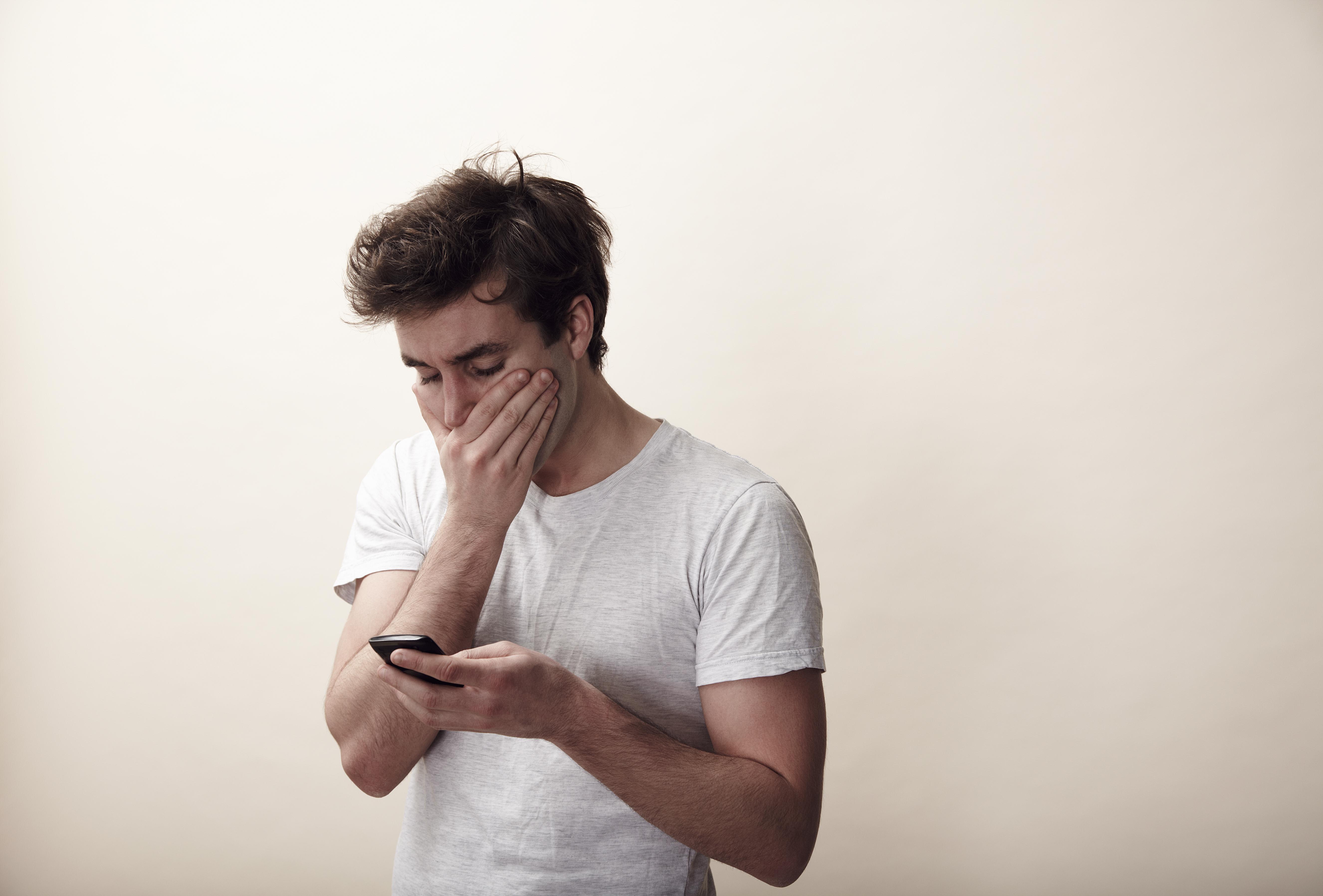 R-bombing is when a person you like reads your messages, but doesn’t actually respond.

Essentially, they IGNORE you.

A national poll of British singletons has revealed as many as two-thirds feel completely baffled by modern dating etiquette, with 62 percent saying they have fallen victim to some of the worst dating practises in modern life.

Ghosting, when a relationship seems to be going really well but then the person stops all contact without warning, was deemed as the worst modern practice.

This is followed by benching, which keeps someone on the side lines until a more desirable date comes along.

The average dater has been ghosted or dropped like the proverbial hot potato three times since they started the process of online dating, the poll found. 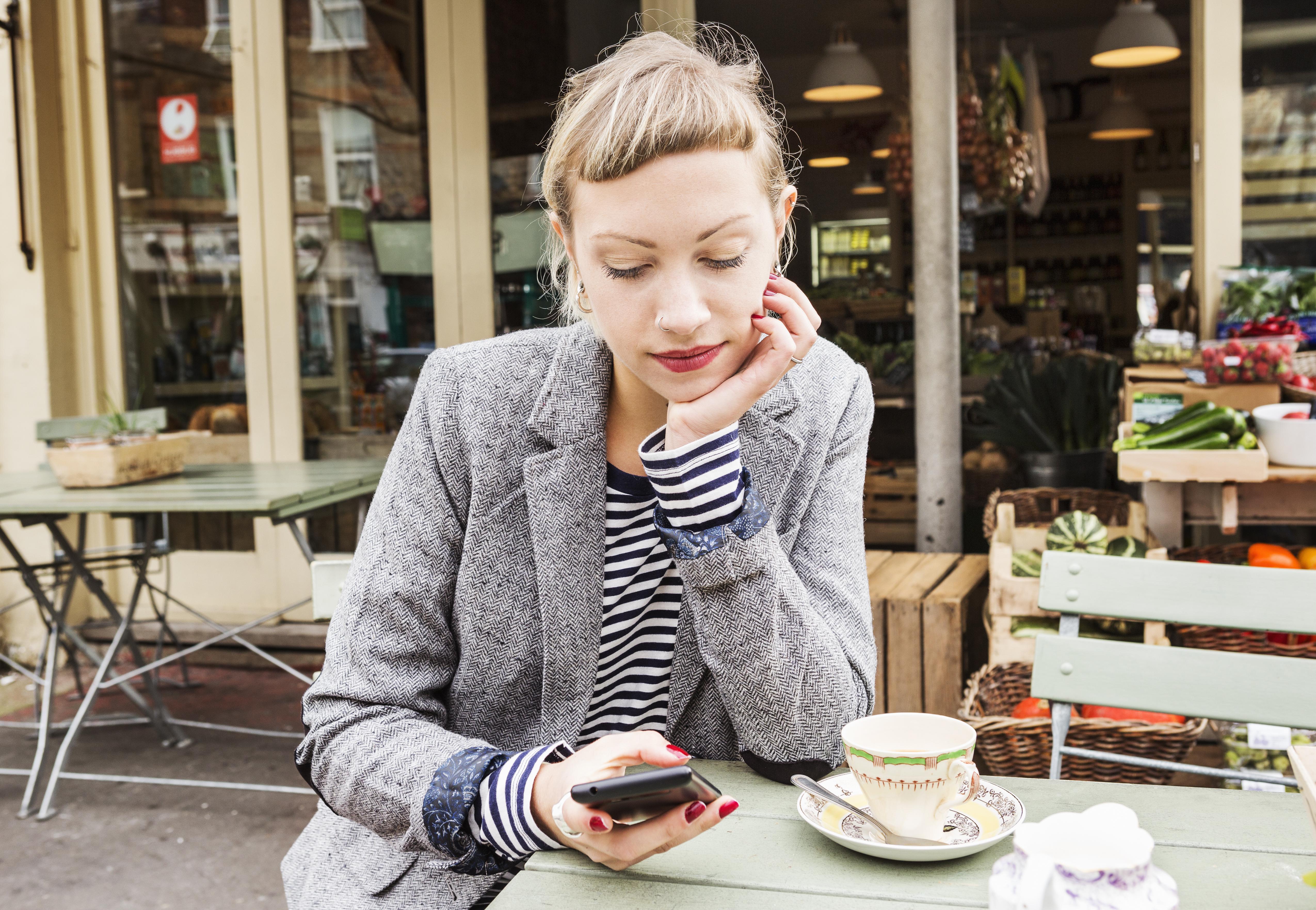 Thirteen percent of single adults have also been the victim of cuffing, when a suitor gets back in touch in the winter months so they have someone to watch TV with and buy them a Christmas present.

In fact, the research of 1,500 single Brits aged between 18 and 30 found the majority feel finding “the one” was proving to be an almost impossible task.

The average singleton has been let down as many as five times in the last year by a date that looked promising to start with.

Louise Ball, from ONE Condoms who commissioned the poll said: “Online dating is a minefield for singletons.

"There are new dating apps and websites appearing every week and each one promises to find you love.

“Don’t give up hope of finding someone that’s right for you, and that may mean trying something (and someone) new when you’re ready and on your terms.” 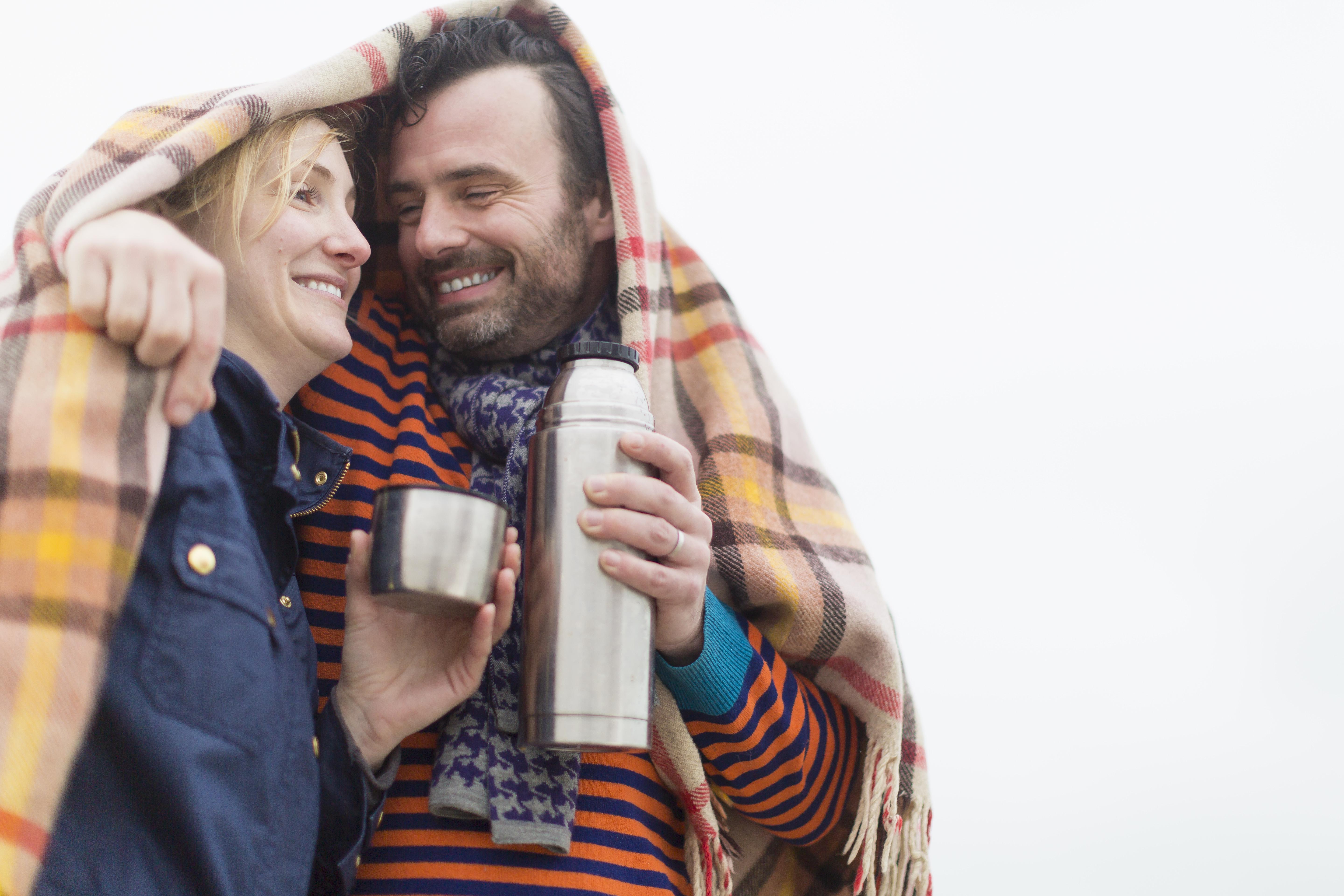 44 percent of daters said modern apps made it harder to meet someone and the same number said everyone was now obsessed with their looks because of sites like Instagram and Facebook.

Just over a third felt it was hard to meet 'the one' because there isn’t the same emphasis on settling down that there was 20 years ago.

But 38 percent said it was because people were unwilling to commit to one person and 26 percent reckon tiny details over someone’s appearance or lifestyle have become deal breakers.

According to the research, the average single person feels lonely as many as five times a week and 34 percent said everyone in their social circle is partnered off.

What are the modern dating terms you need to be aware of?

An unhappy 36 percent said the biggest obstacle they face when it comes to dating is the fact they don’t think they look attractive enough for anyone to want to settle down with them.

"They make people more aware of the undesirable ways in which some dates can act and call it out or break things off before anyone gets too hurt.”

In more positive dating news… Ohio students Josh Avsec and Michelle Aendas who matched back in September 2014 were sent on a dream date to Hawaii.

They became an internet sensation after it emerged they were messaging for three years without meeting, deliberately taking ages to reply.

And there are other options available to those looking for love.

Researchers polled 2,000 adults and found one in four married couples met on a night or day out with friends, while one in five met through work and one in 10 tied the knot with their childhood sweetheart.