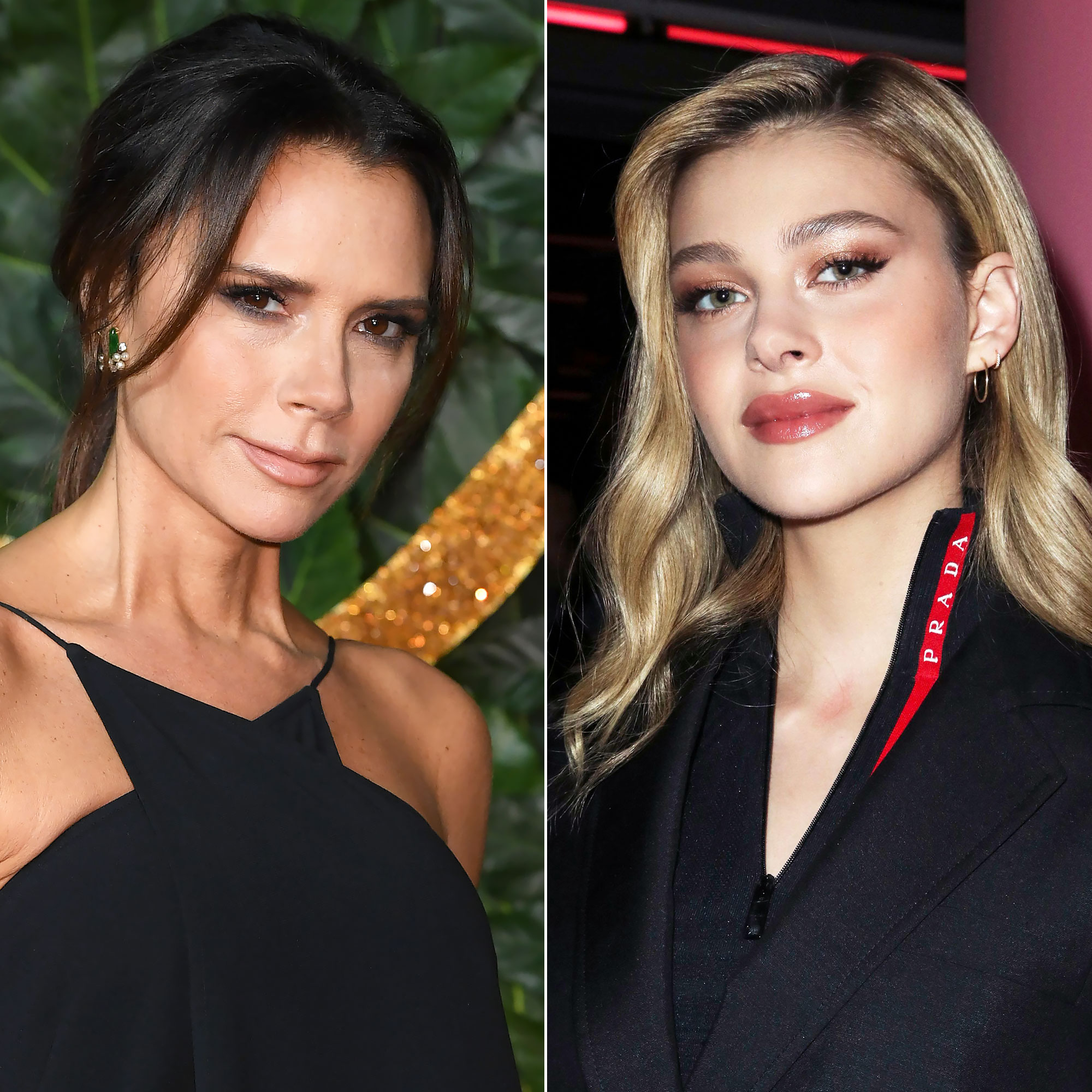 There’s no question that Victoria Beckham’s closet is stocked to the max with designer frocks and all things fabulous. With that knowledge in mind, it’s pretty understandable that the 47-year-old fashion designer’s future daughter-in-law, Nicola Peltz, jumped on an opportunity to raid her wardrobe.

“Looks like the future Mrs. Beckham has been in my wardrobe again! But you’re forgiven because I love this VB bustier on you,” Beckham captioned her Wednesday, April 28, Instagram post.

In the photo, a very blurry Peltz is posing a lacy lingerie-like top from Beckham’s namesake fashion line. The bustier retails for a whopping $999, so you could say the 26-year-old model’s clothing haul was quite successful.

Fans were obviously envious of the duo’s loving relationship (and Peltz’s new top!), with the comments section exploding in under 24 hours.

“Now this is LOVE! Posh Spice as a mother in law is any girls’ dream come true,” one user writes. Another chimes in with: “Can you blame her? Your wardrobe must be fire. You dress so well.”

Others were quick to point out how well Beckham gets along with Peltz, who got engaged to Brooklyn Beckham in July 2020. “Mother in law and daughter in law goals,” on fan says. Another adds: “This mother in law vibes though!🔥❤️”

While Beckham seems to be aligned with Peltz’s sense of fashion, she certainly doesn’t share the same style affinity for Justin Bieber.

On Tuesday, April 27, Beckham took to Instagram Stories to show her skepticism about the 27-year-old year old singer’s drew house Crocs, which he launched in collaboration with the footwear brand in October 2021.

“A lot of people have been asking me what I’m planning on wearing after lockdown,” she captioned a picture of gifted lilac crocs. “What do we think about this suggestion from @justinbieber?”

The crocs were certainly a thoughtful gift, but the rubber shoes doesn’t necessarily align with Beckham’s whole posh vibe.

“This is so kind of Justin to send me some Crocs. Never worn a pair of Crocs,” the former Spice Girls singer said in the video. “This did make me laugh. I mean, it is the thought that counts.” 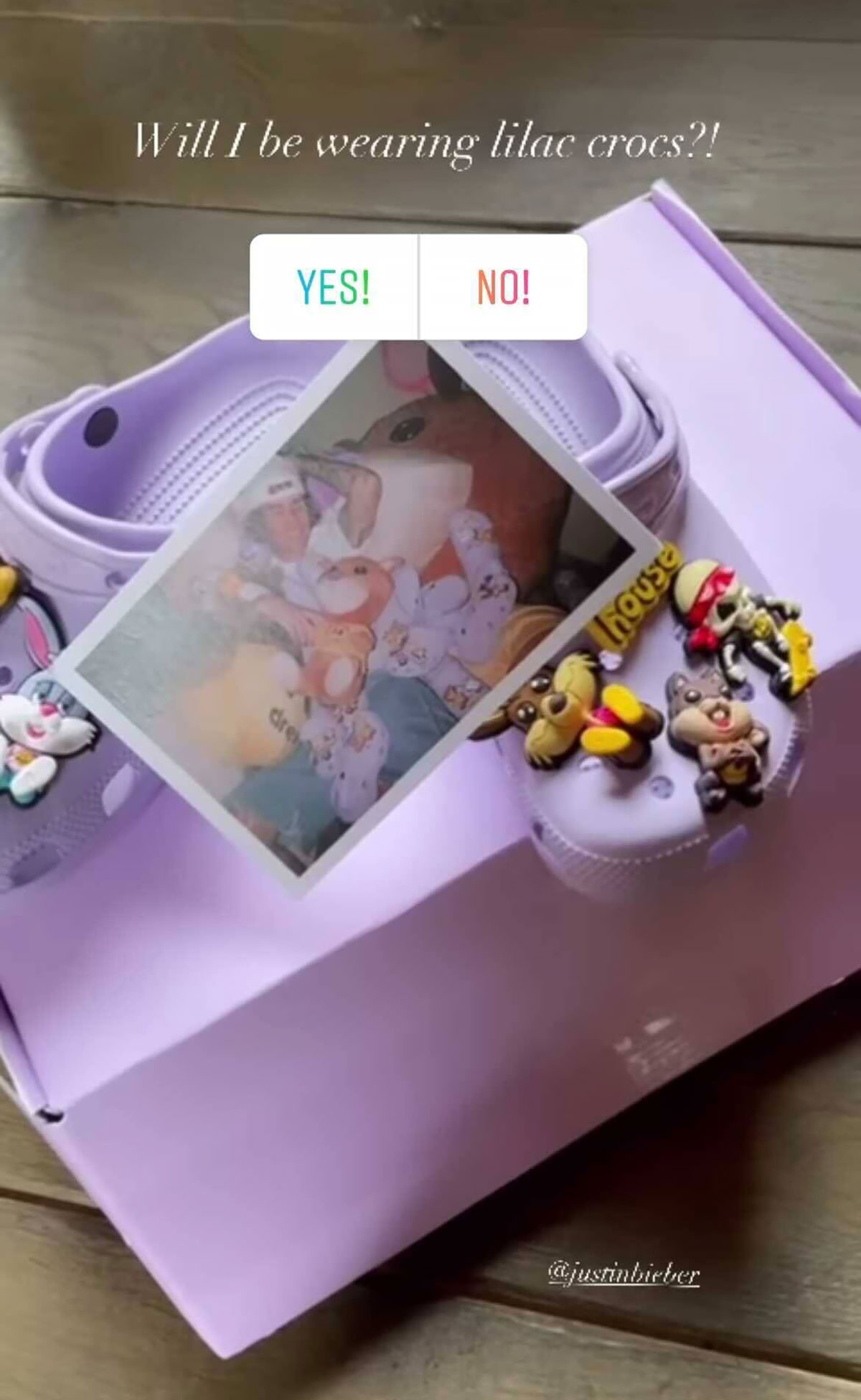 The style icon, who is married to David Beckham, wasn’t completely closed-minded about the footwear at first. She opened up a poll to ask voters if they saw Crocs in her future.

On Wednesday, April 28, Beckham revealed the results, showing that 43 percent of voters voted “YES” and 57 percent said “NO.”

As for where the fashion designer stand on the matter? Well, she said she’d “rather die” than wear the shoes.