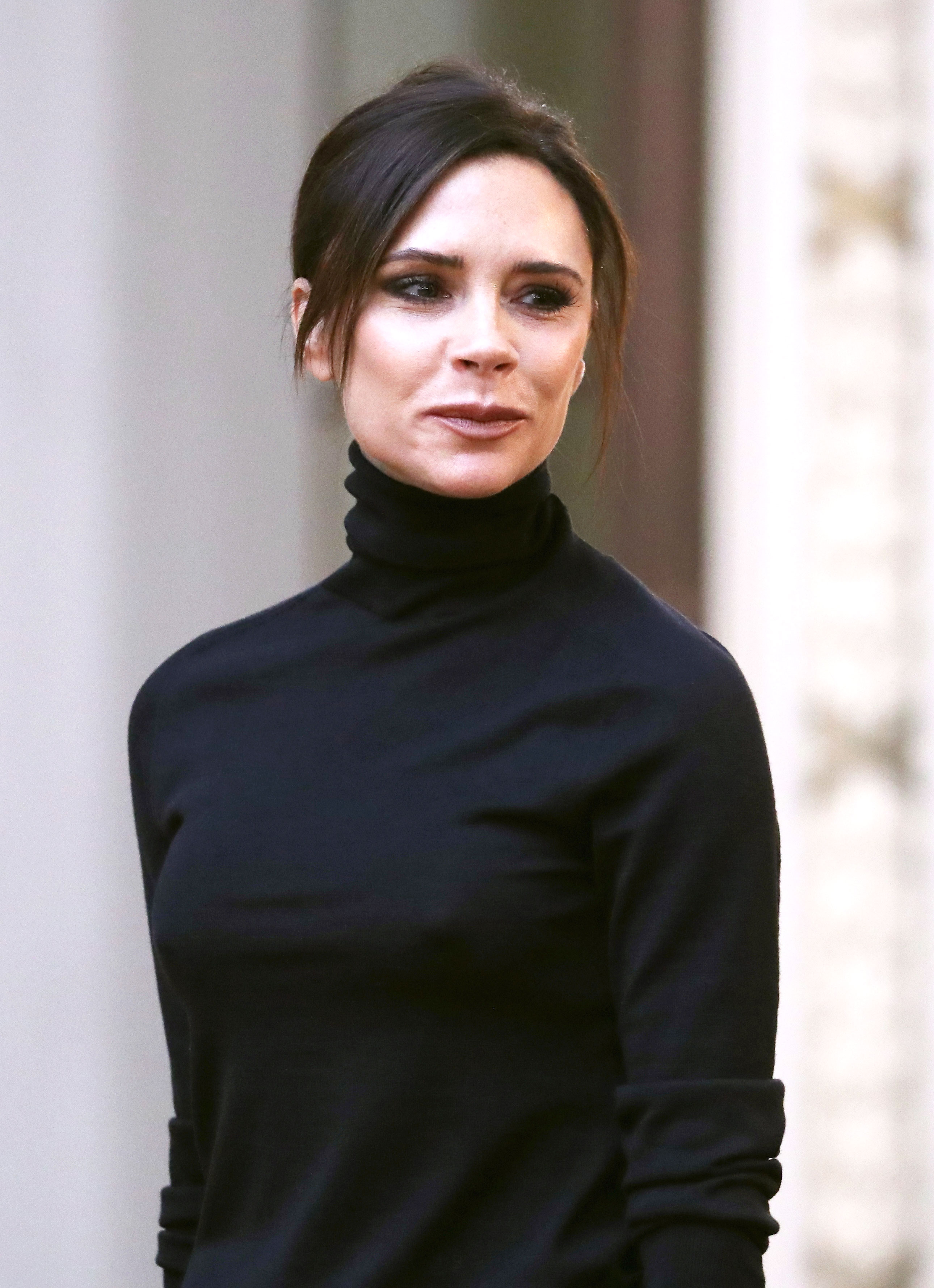 With just two days to go until the royal wedding at St. George’s Chapel on Saturday, May 19, Meghan Markle and Prince Harry have made their way to Windsor (along with Prince William, Kate Middleton and their adorable brood, Queen Elizabeth II and Meg’s mom Doria Ragland). And while details surrounding the bride-to-be’s dress, hair and makeup remain shrouded in secrecy, we do have a bit of insight into how at least one famous attendee will look on the big day. Us has confirmed that Victoria Beckham has chosen her longtime hairstylist Luke Hersheson to prep her for the wedding.

Hersheson is the son of celeb hairstylist Daniel Hersheson and creative director of the family’s posh (no pun intended) London salons and blow-dry bars. While Luke often tends to famous clients like Beckham at their homes, the designer has been spotted in the Daniel Hersheson Salon at Harvey Nichols a time or two, and our sources say Posh Spice introduced Meghan to the Hersheson family.

While it is not believed Luke or Daniel will be handling Markle’s hair on Saturday, the younger Hersheson has reportedly made a few house calls for the duchess-to-be. The relationship is not all that surprising considering Meghan’s soon-to-be-sister-in-law Kate Middleton is rumored to have been a Hersheson client and has been spotted getting her nails done at the Knightsbridge location in the past.

When it comes to who will be responsible to caring for the soon-to-be-duchess’ tresses on the big day, nothing has been confirmed. But that hasn’t stopped the rumors from swirling. Late last month, Amal Clooney’s London-based mane man Miguel Perez seemingly confirmed to The Mail that he does the American actress’ hair on the regular and could be on-hand on Saturday. Sources say Amal, who along with husband George Clooney is set to attend the royal wedding, introduced Meg to the hairstylist.

Royal Bridesmaids and Page Boys Through the Years 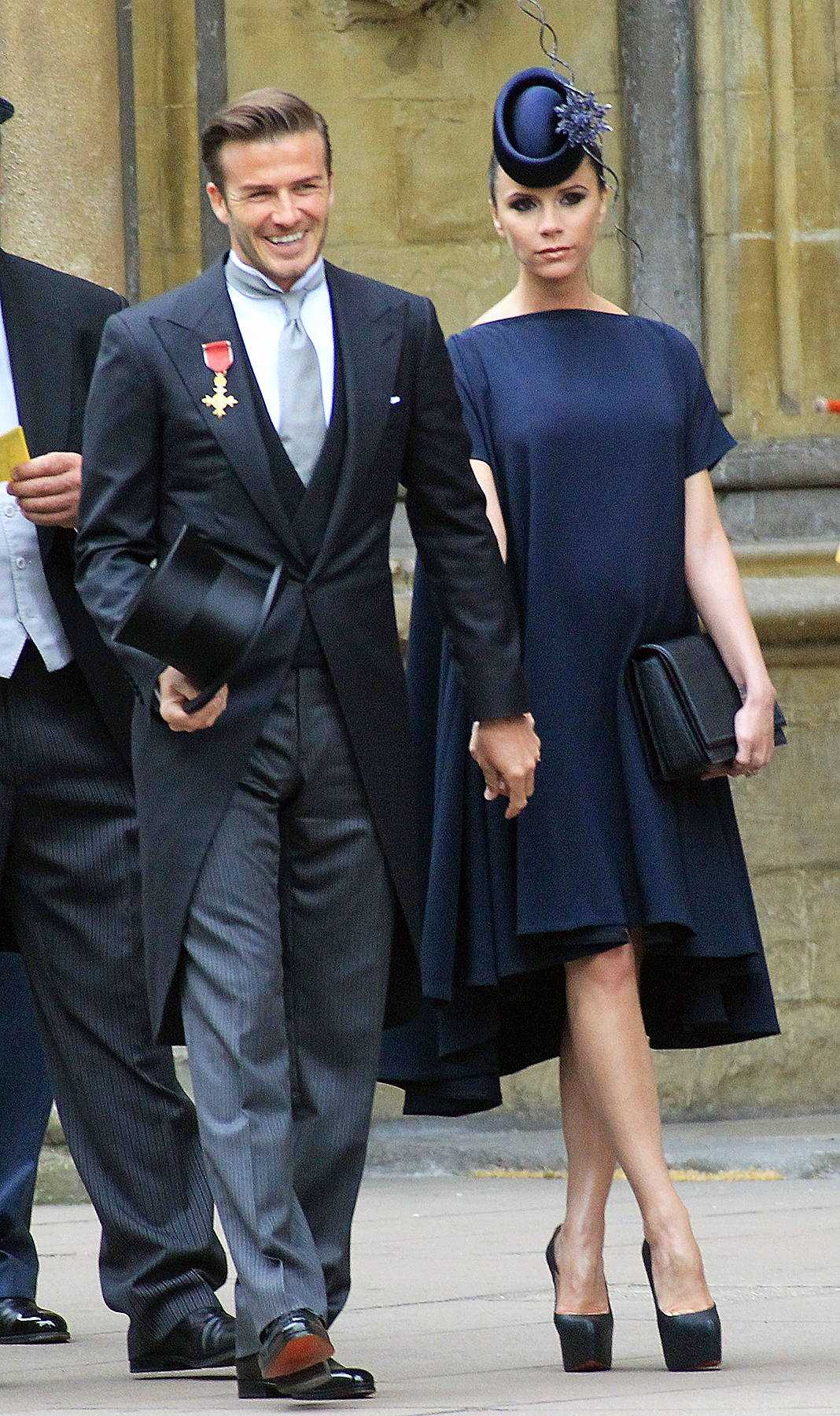 While only time will tell who Markle ultimately chooses for her glam squad for the big day, we are excited to see how Hersheson will style Victoria’s locks. When she attended Will and Kate’s April 2011 nuptials while pregnant with her daughter Harper, she opted for a slicked back ponytail that let her Philip Treacy headpiece take centerstage (and let’s not forget those towering Christian Louboutin heels she expertly navigated in despite being with child!).

Lately, however, the mom of four has been opting for much for laid-back looks (by her standards, anyway), swapping heels for sneakers, dresses for pantsuits and severe ‘dos for wavy styles. Not to she’ll go low-key for the ceremony — it’s an event where the bride will likely be wearing a crown, after all. So whatever Beckham chooses, we know one thing for sure: it will be posh.