Meghan Markle made her post-baby debut today with her husband and newborn son in tow. Naturally after everyone ooh’d and aah’d over the royal baby, attention quickly turned to Markle’s choice of dress for the official portraits. The Duchess chose a clean, perfectly tailored white trench-inspired dress by one of London’s coolest up-and-coming designers, Wales Bonner. 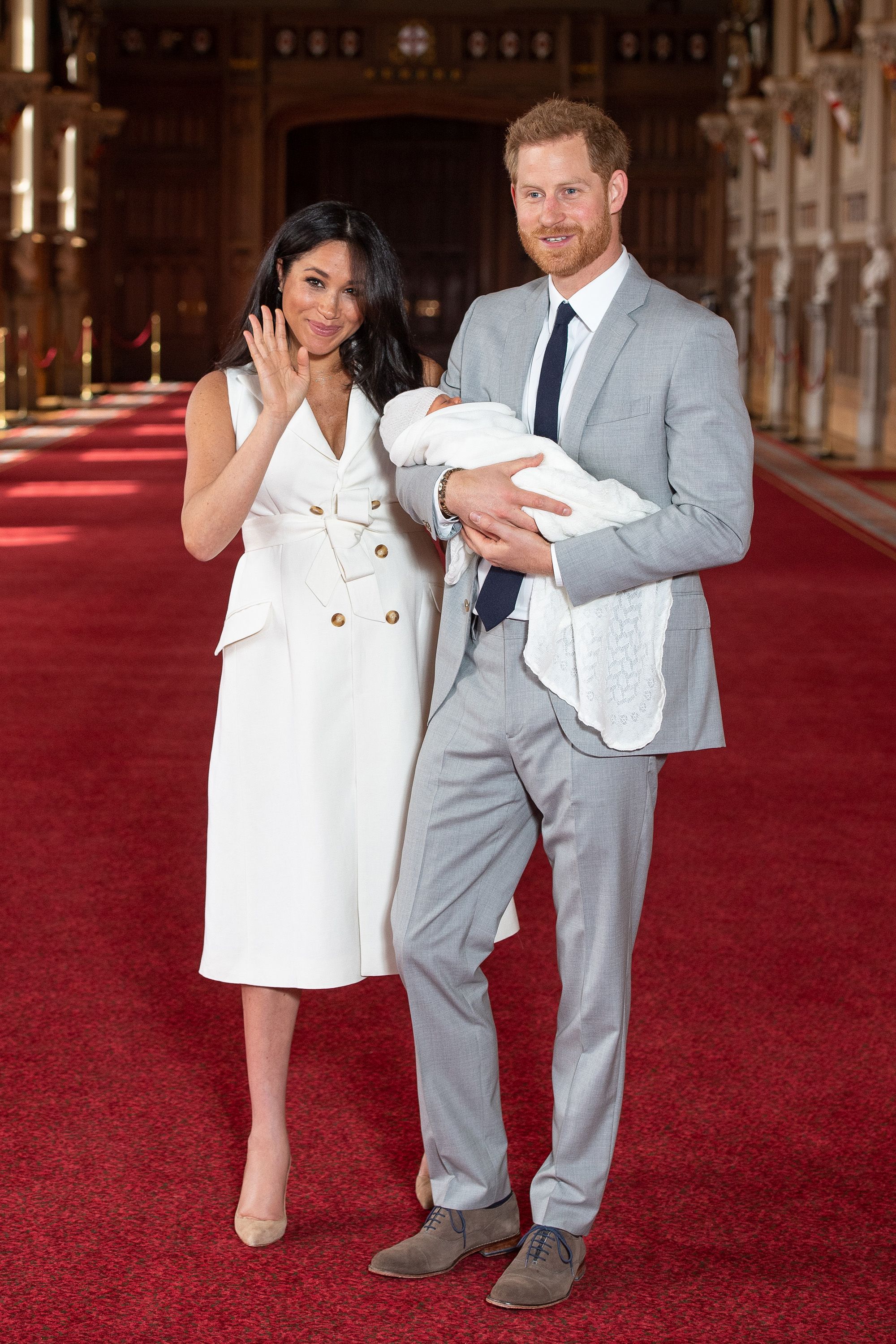 Wales Bonner first launched in 2014 by Central Saint Martin grad Grace Wales Bonner as a menswear line focused on clean tailoring and presenting a specific notion of luxury through the lens of European and Afro-Atlantic approaches. Wales Bonner is inspired by her exploration of critical theory, music composition, literature and history. 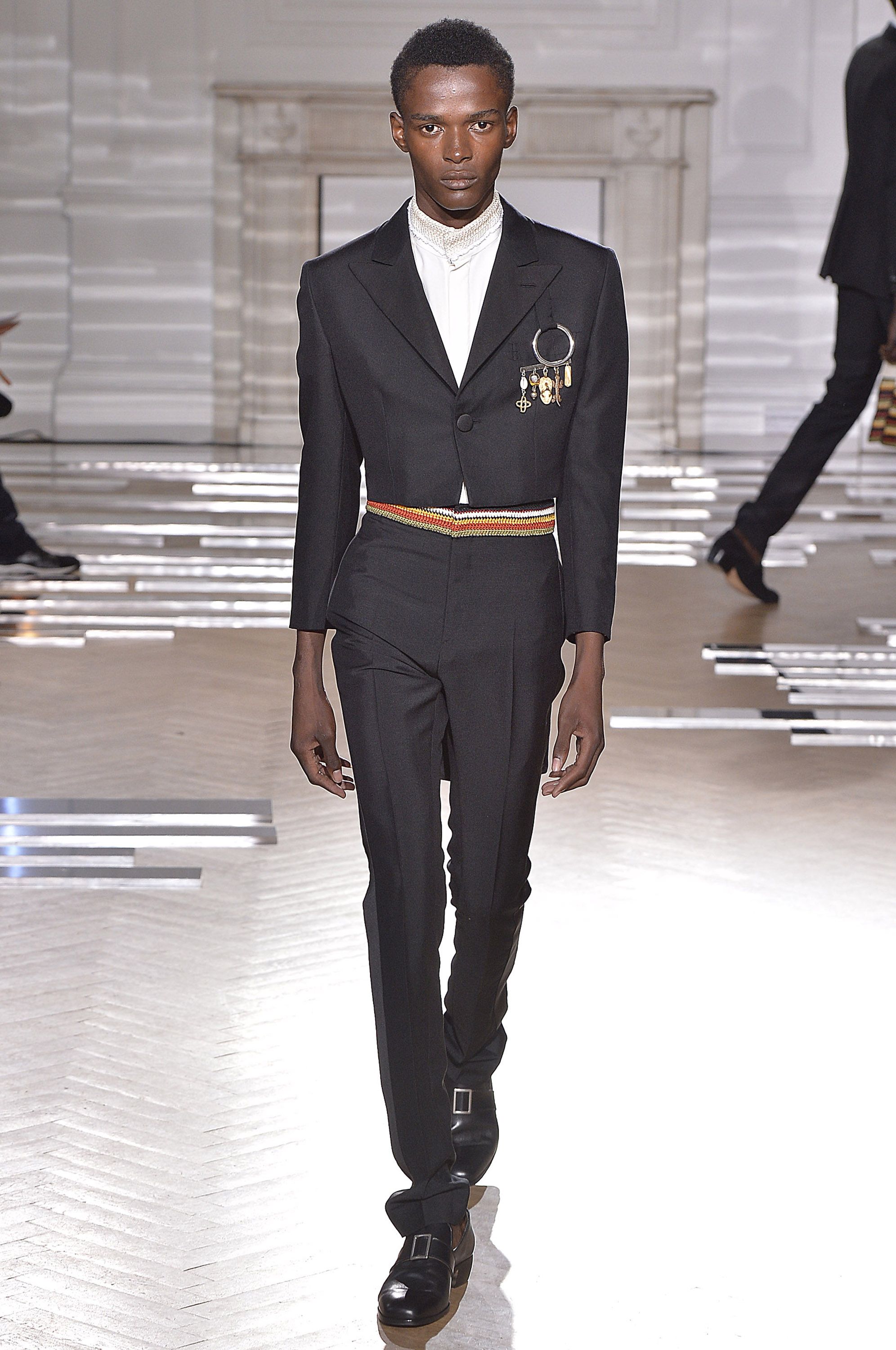 It wasn’t long before Wales Bonner garnered fans like Jaden Smith and Luka Sabbat and began to rack up accolades for her design work. 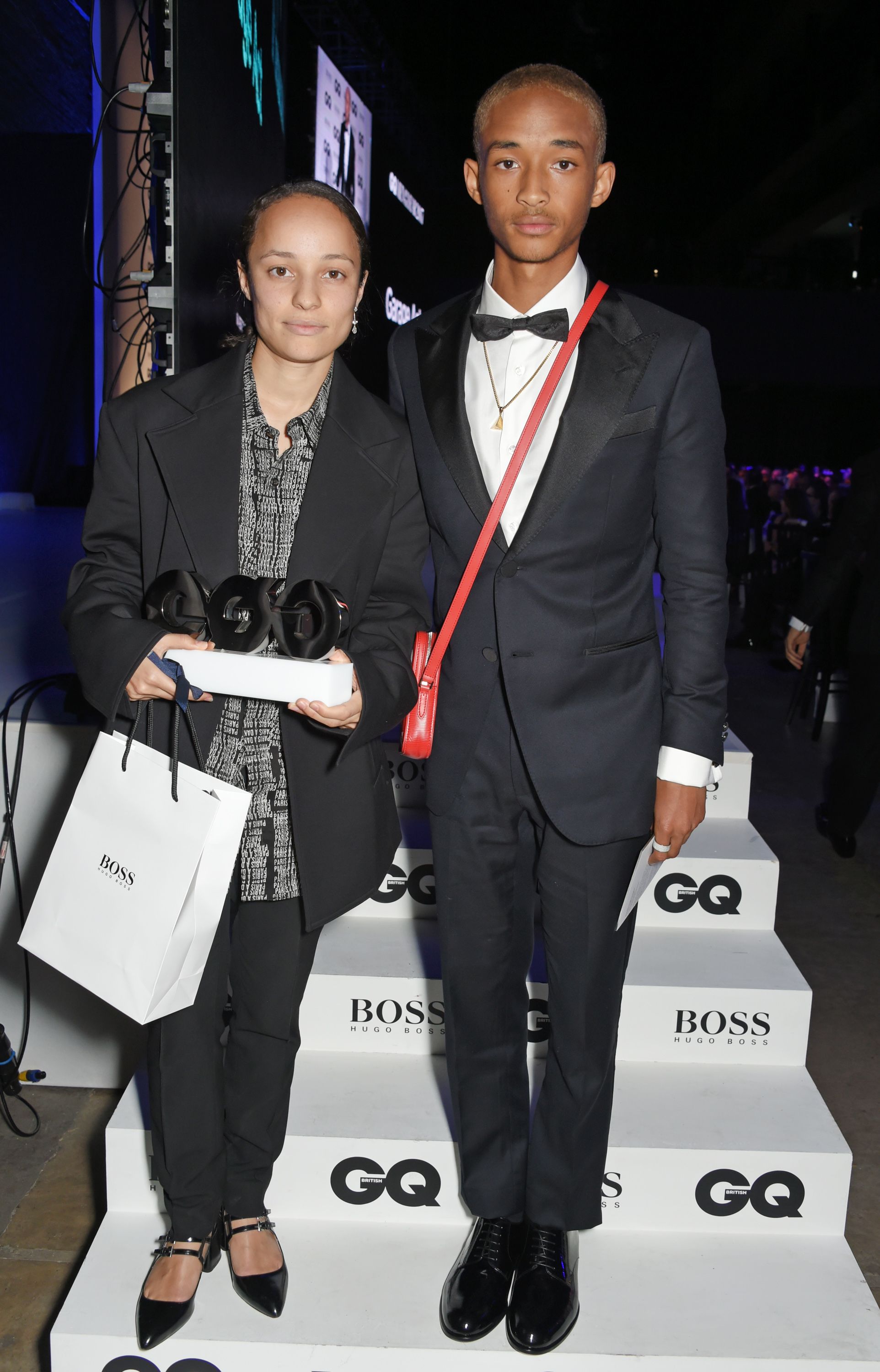 In 2015, Wales Bonner was awarded Emerging Menswear Designer at the British Fashion Awards. The following year, after her runway debut at London Fashion Week she was also acknowledged by LVMH with their 2016 Young Designer Prize. By 2018, Wales Bonner launched womenswear. 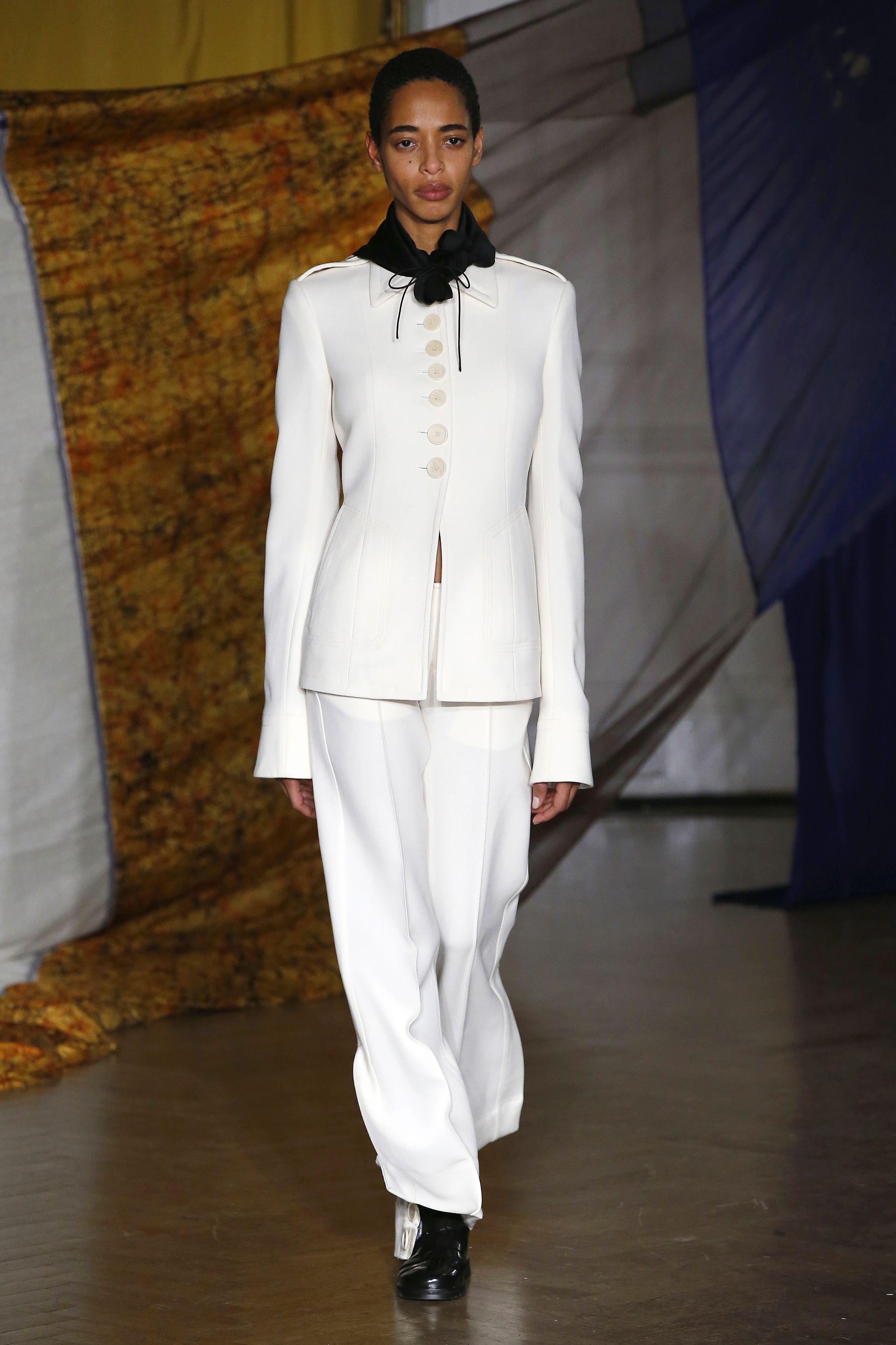 Just this week Wales Bonner was announced the 2019 finalist of the British Fashion Council’s Designer Fund where she will be given 100,000 GBP for her company. 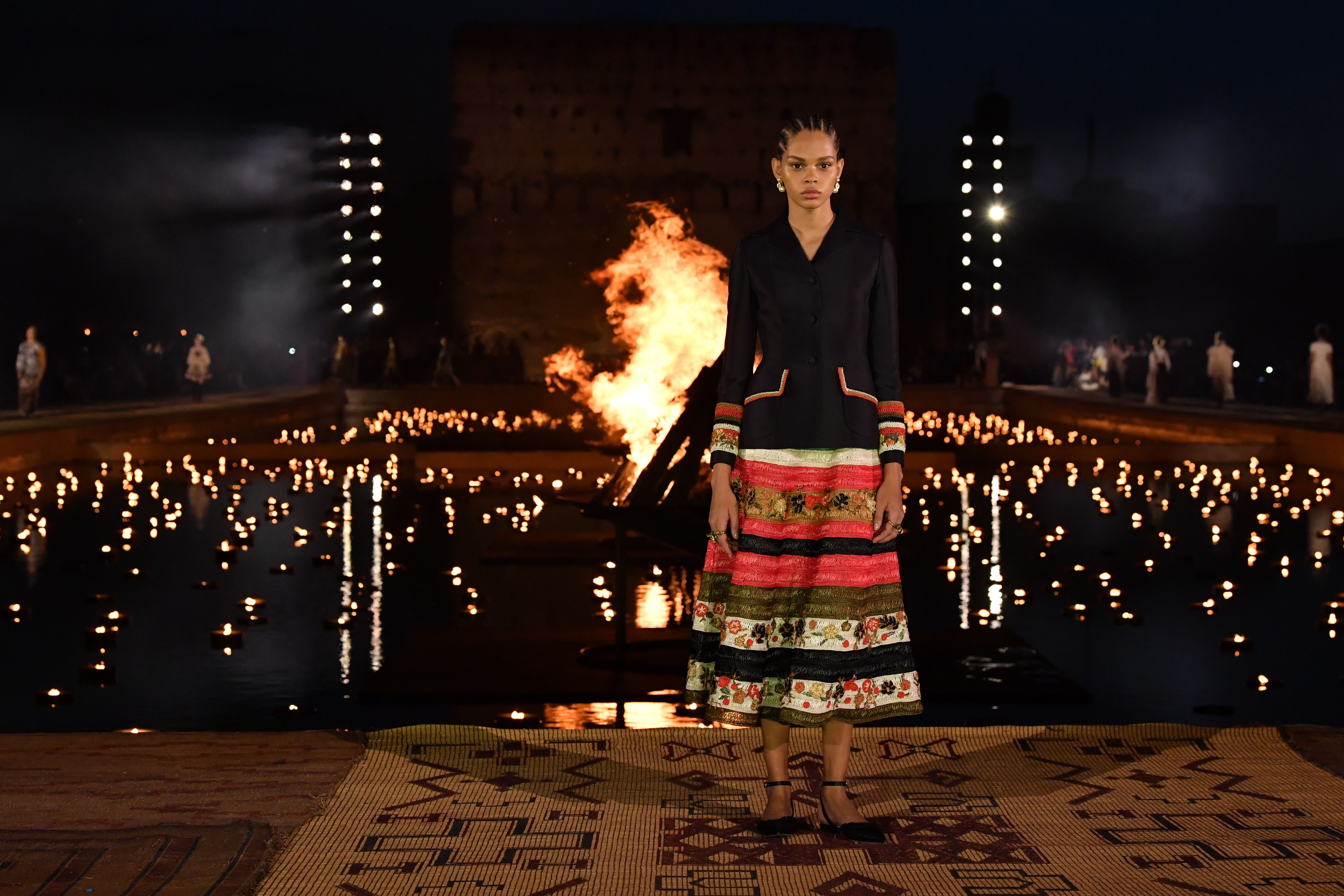 To top off a very busy month, Wales Bonner also teamed up withSolange and several other musical artists on a devotional and meditative experience at St. Peter’s Lutheran Church in New York City during Frieze Art Fair.