WANT your child to grow up to be knighted when they grow up? You might want to think carefully about what name you give them.

If you want your son or daughter to become a Sir or a Dame, you should strongly consider calling them David or Susan. 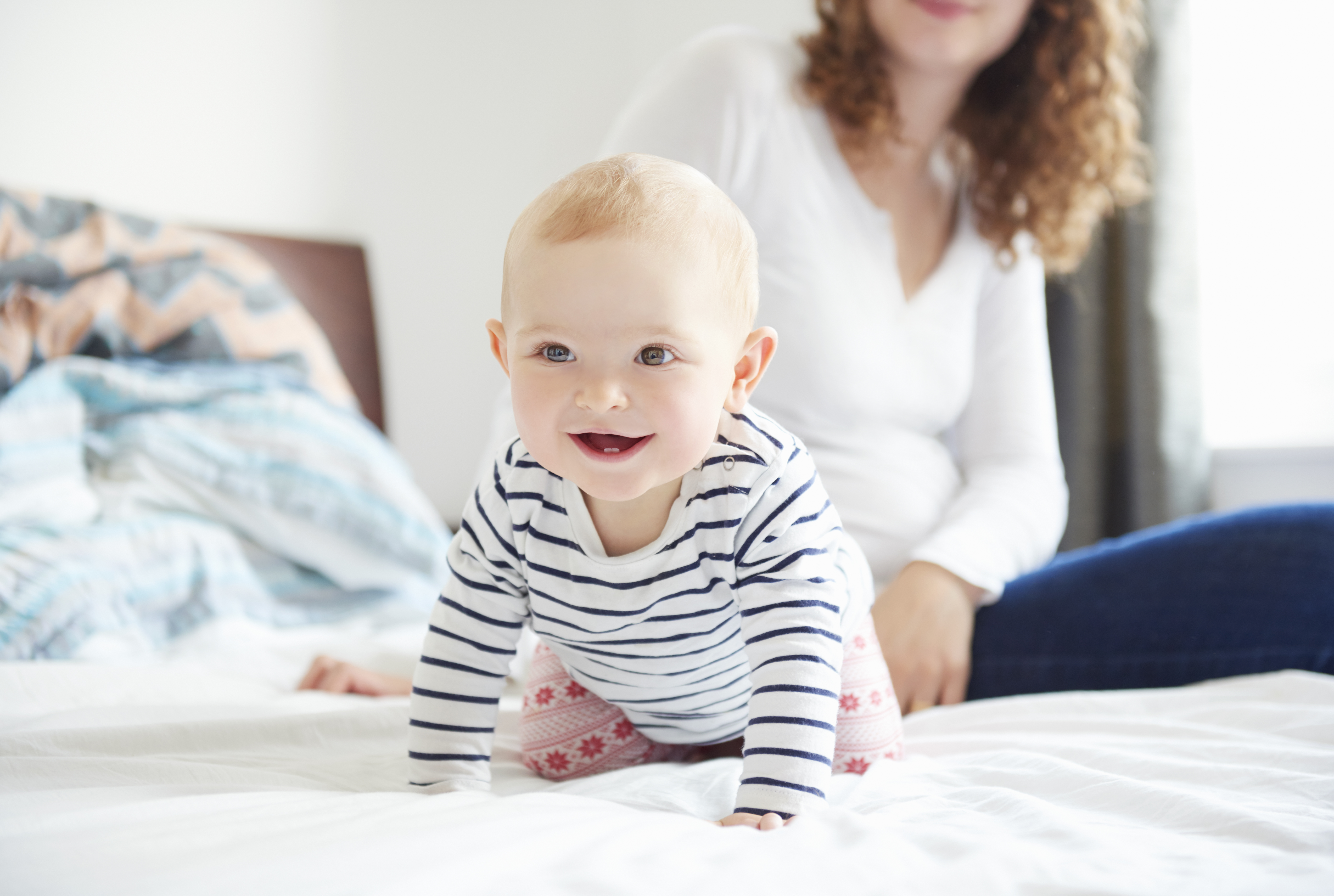 These are the top most popular names from the Queen’s Honours List from the past 10 years, as analysed by Perkbox.

And for boys, Michael, John, Richard and Robert were the next most common names for becoming a knight, and Janet, Frances, Alison, Barbara and Helen for Dames.

It could be important to give your child the best chance they can to get the honour, as very few people have made the cut.

In the past 10 years, there have been over 704 people named as Sir or Dame, which equates to 0.001 per cent of the population. 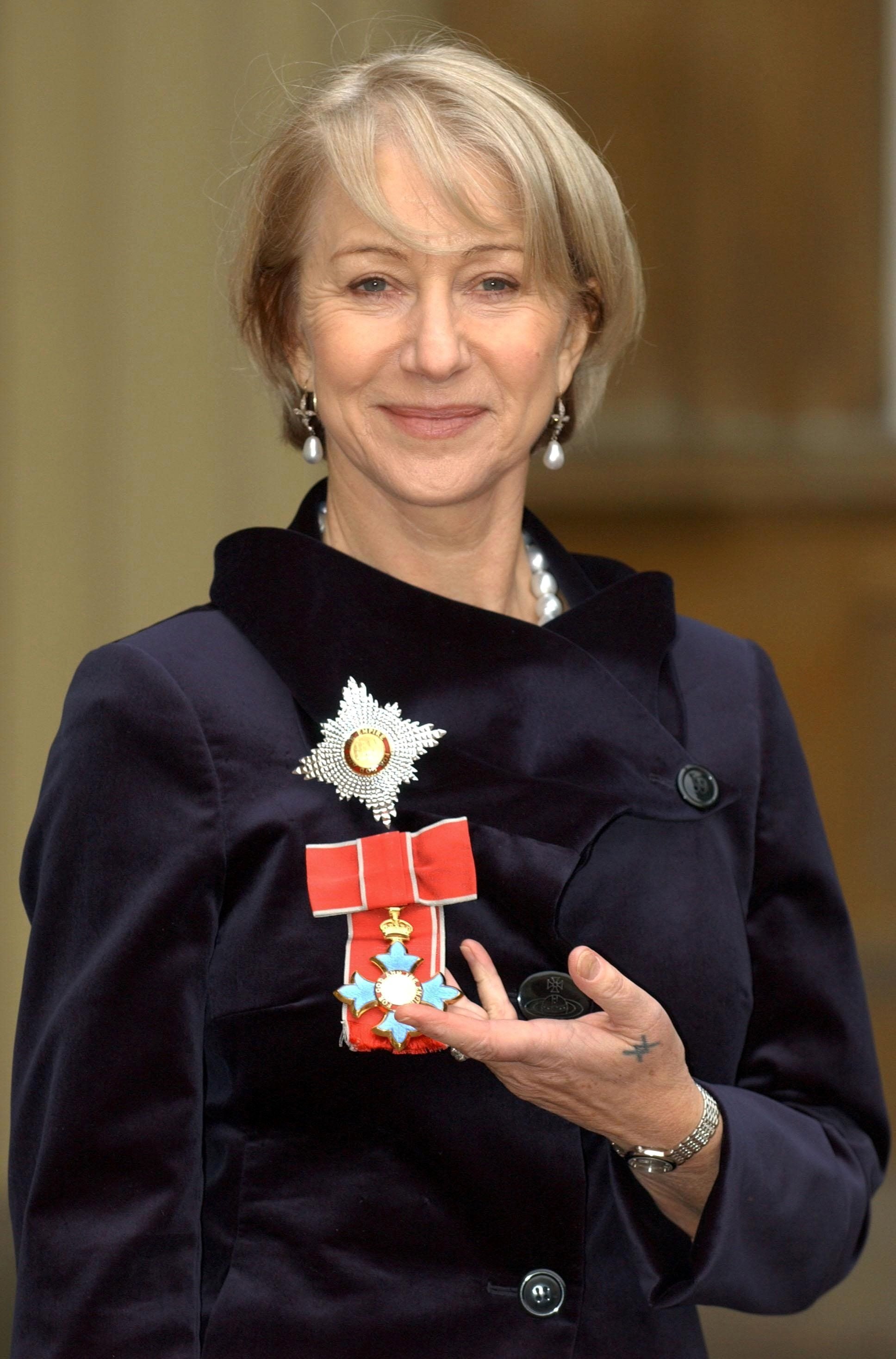 Of those selected, 484 men have been made knights, compared to just 220 dames.

Of the successful batch in the past decade, 42 per cent live in London, and the southern counties were found to be much more likely to be home to Sirs and Dames than the north.

Meanwhile, the most popular names of 2019 so far have been revealed, and unsurprisingly Archie is in the top spot.

Prince Harry and Meghan Markle welcomed their son, Archie Harrison, in May, and since then then tot’s name has shot up the charts.

The royally-approved name is now the most popular for boys, replacing Milo as the top choice, which is now in second place.

The list, compiled by Namberry, said: “Midway through the year, Archie attracted 50 per cent more page views than any other boys’ name.”

There was more change in the girls’ category, with Isla replacing Posie as the most popular name – which has now slipped to tenth place.

A firm favourite over the years, Olivia, held strong in second place, while more unusual names Aurora and Ada made up the top five.

From Ella to Joseph, we reveal the naughtiest kids' names based on school reports.

Meanwhile, this mum shared a heartwarming thank you to a teenage boy who helped her daughter out in an embarrassing situation.

We shared a fire fighter’s warning over closing your child’s bedroom door at night.