A WOMAN has revealed how her family of six live off Christmas leftovers for days after the big holiday, using turkey to make curry and stew as well as bubble and squeak.

Emma Halley, 37, from Lowestoft, will deliberately buy the biggest bird she can as early as October when they're cheaper to allow for extra meals, which means she wont have to shop again until the new year. 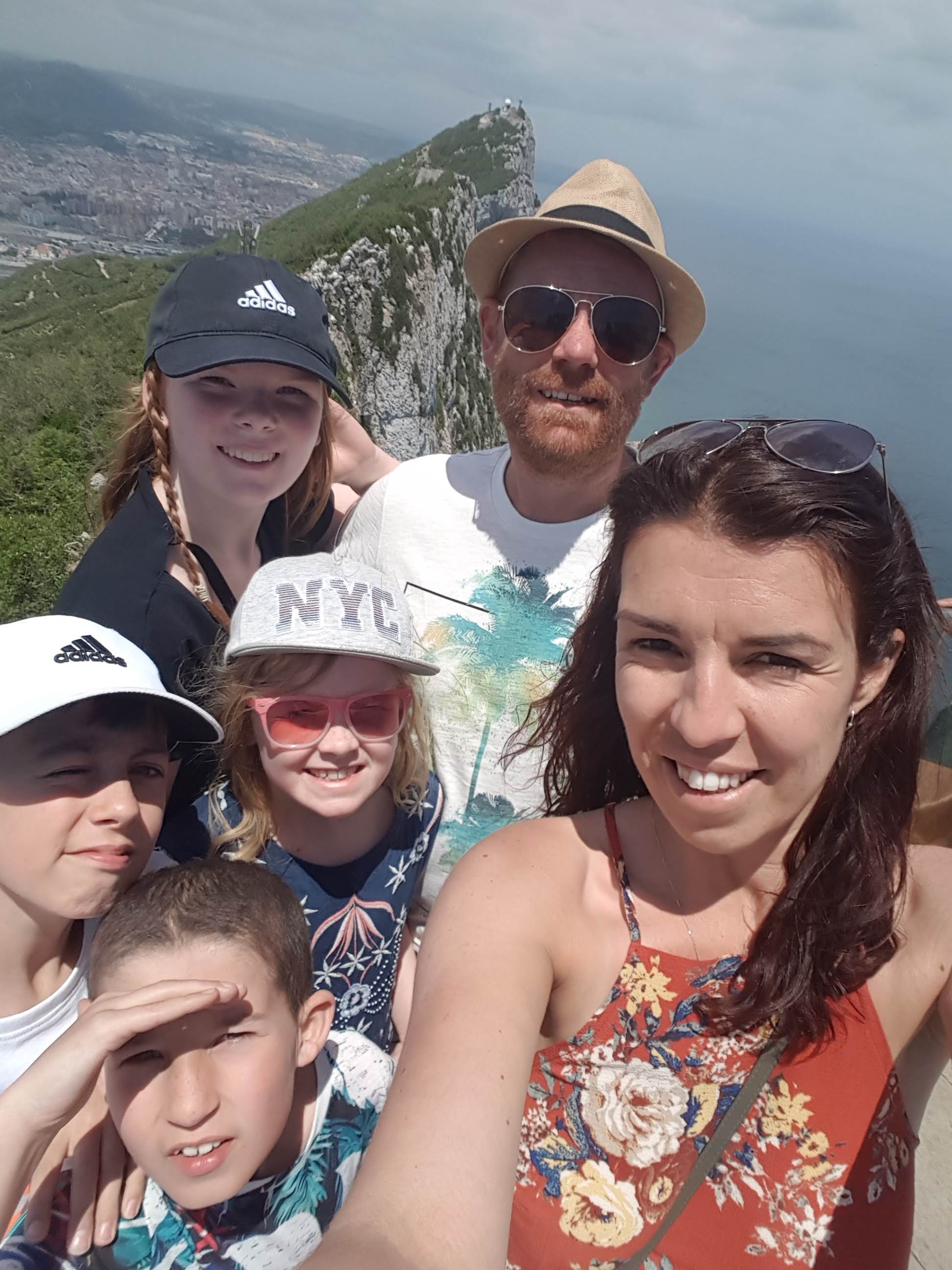 A typical festive feast for the Holistic Health Coach and her family includes a roasted 14 pound turkey – which she picked up for roughly £18 this year.

To ensure there's enough food to last the day, though, Emma will always bake up a batch of sausage rolls for the kids- Lucas, 14, Connor, 12, Tia, 15,and Neve, 11 – after a very indulgent breakfast of bagels, cream cheese smoked salmon and bacon.

But the real feast starts the night before, on Christmas Eve, where the family will enjoy a traditional Coca Cola cooked gammon – which will see them through to Christmas Day. 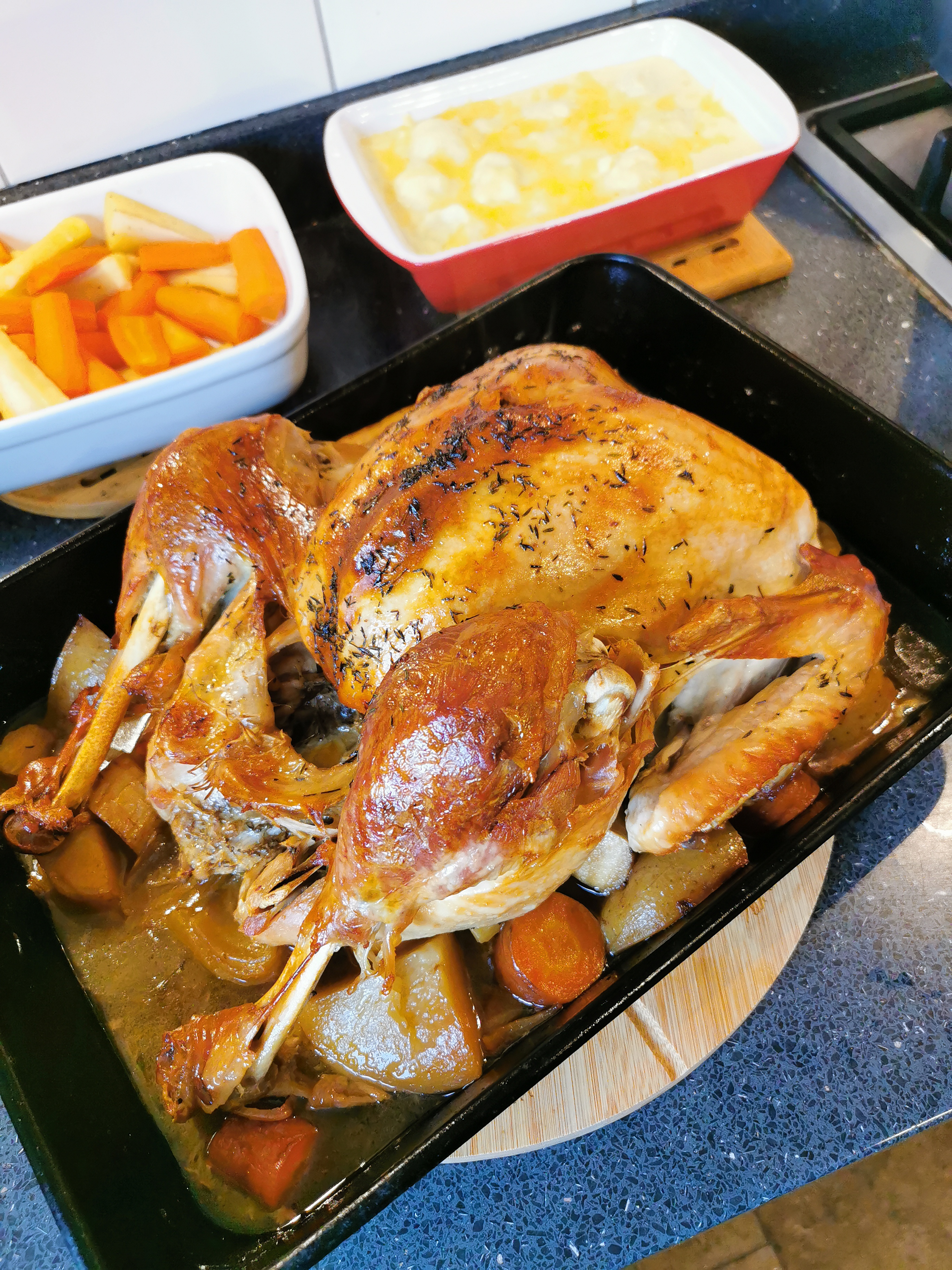 While Emma and her partner Paul Harwood, 41, a Warehouse Manager, normally cook for themselves, their four kids and both their mums, this year was much quieter with it being just the two of them.

Emma's two boys spent the holiday with their dad while Paul's girls went to their mum's house.

But even still, there was no skimping on the festive favourites as Emma and Paul still went all out cooking what they normally would each year.

"The big Christmas shop we do would probably be about £100," Emma told Fabulous. "So that would do all the Boxing Day dishes, Christmas Eve and Christmas dinner – so about a whole week.

"The turkey is so big, we get the largest turkey we can get every year because I know that I'm going to make it last. 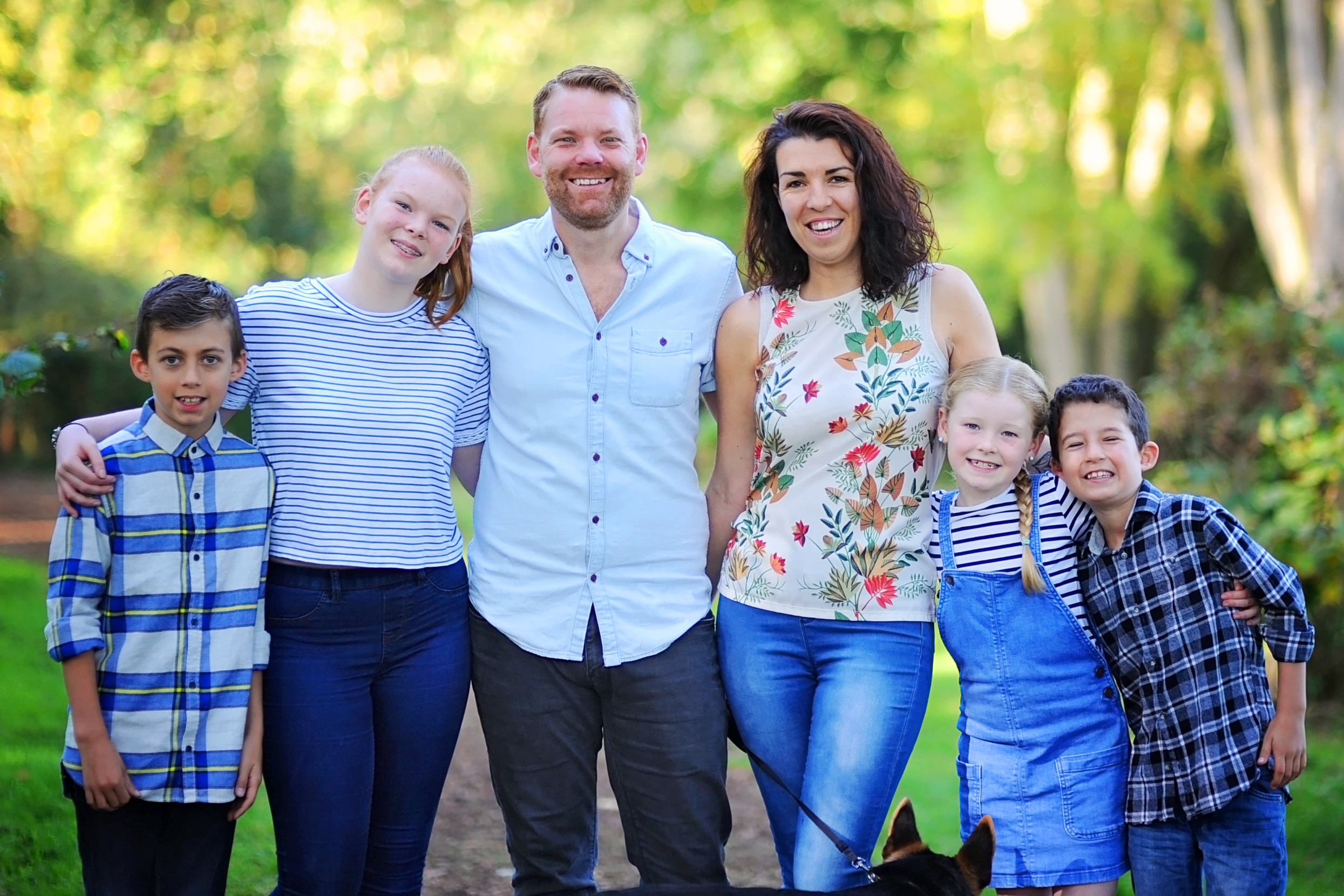 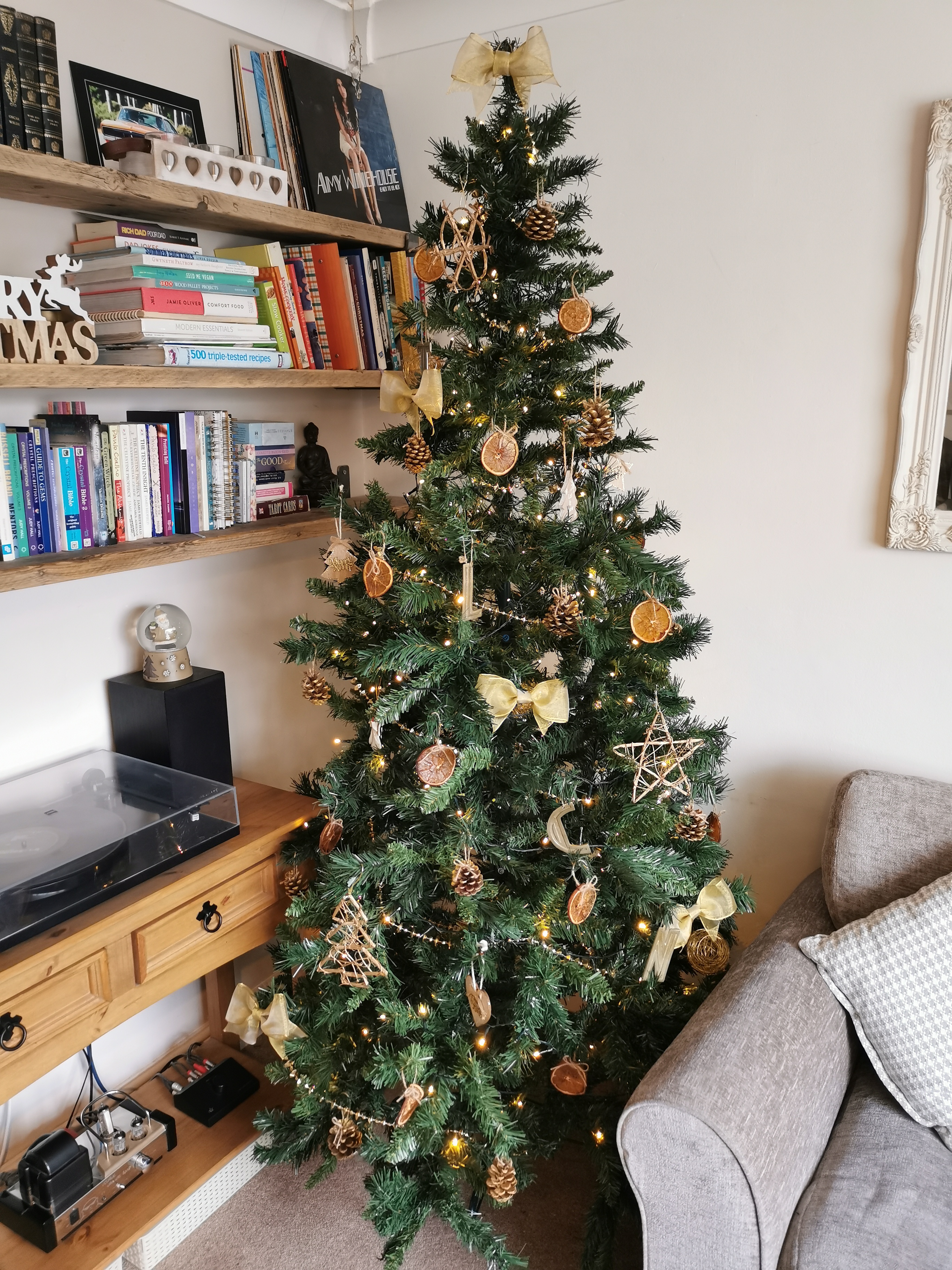 "I'll even go to the supermarket after Christmas to get their reduced turkeys because we can get so many meals out of a turkey. It's such a huge bird."

As for Christmas Day, which they normally spend at their Lowestoft home, Emma says the family hardly touch the roasted turkey because there's just so much food.

The turkey is so big, we get the largest turkey we can get every year because I know that I'm going to make it last.

No great meal is complete without dessert, and there's plenty of that too, with the the family indulging in tiramisu for days to come.

Emma says: "My other half makes a tiramisu every year, it's tradition. I'm the cook in the house and he's the baker and he manages the dessert side of it. 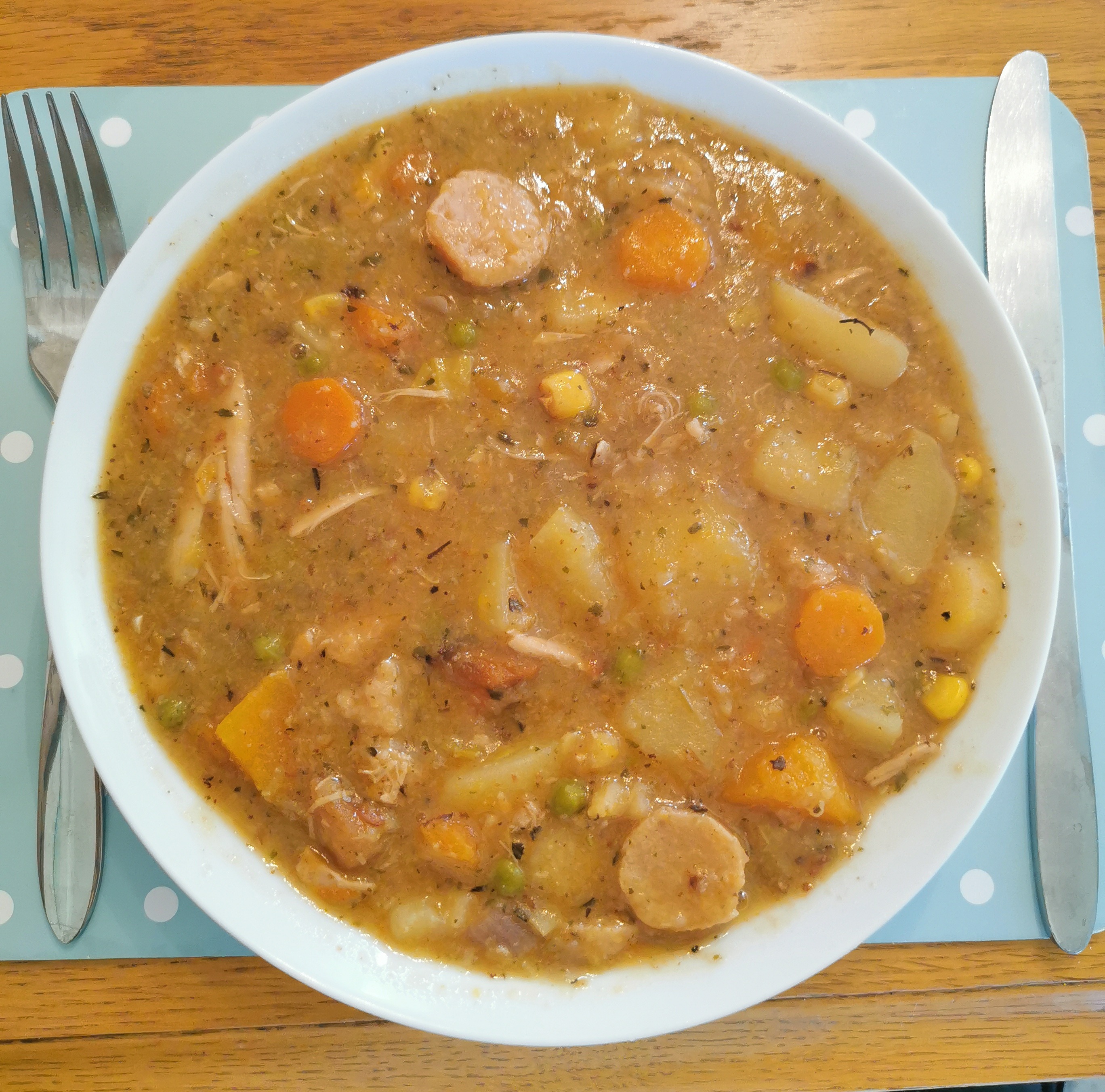 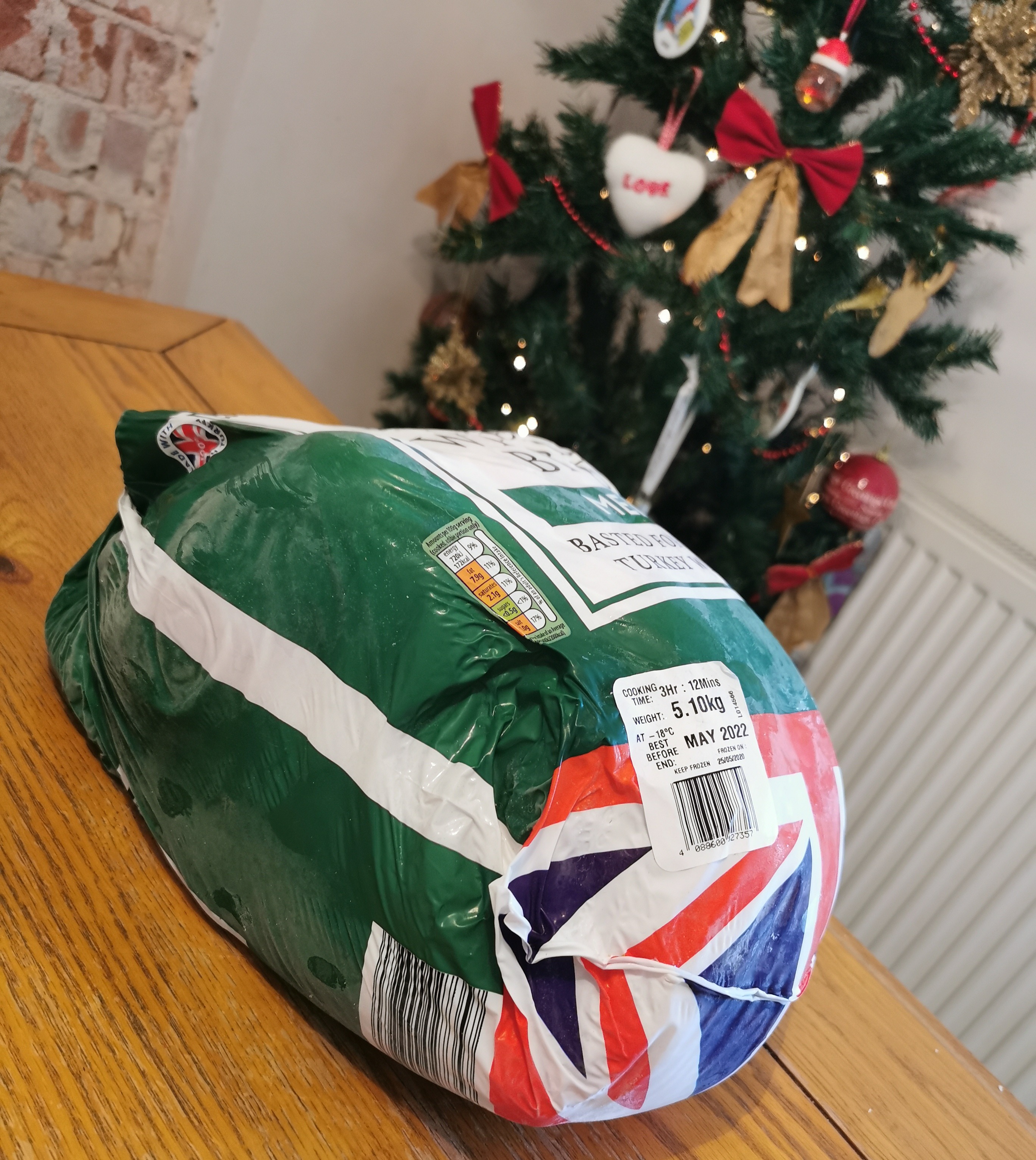 "There'll always be the frozen cheesecakes that are always in the freezer. On Christmas Day, him and the kids do love a Christmas Pudding. I don't like it, but we'll always get a little one and they'll have that.

"My fridge is normally packed to the rafters and it's just a case of making your way through. But the tiramisu will definitely last days."

For the days following Christmas, Emma says they don't usually cook any meals and just help themselves to whatever is left in the fridge.

But on the third day, the mum-of-two will get to work on cooking up different dishes, including stew and curry, using whatever's left of the Christmas bird. 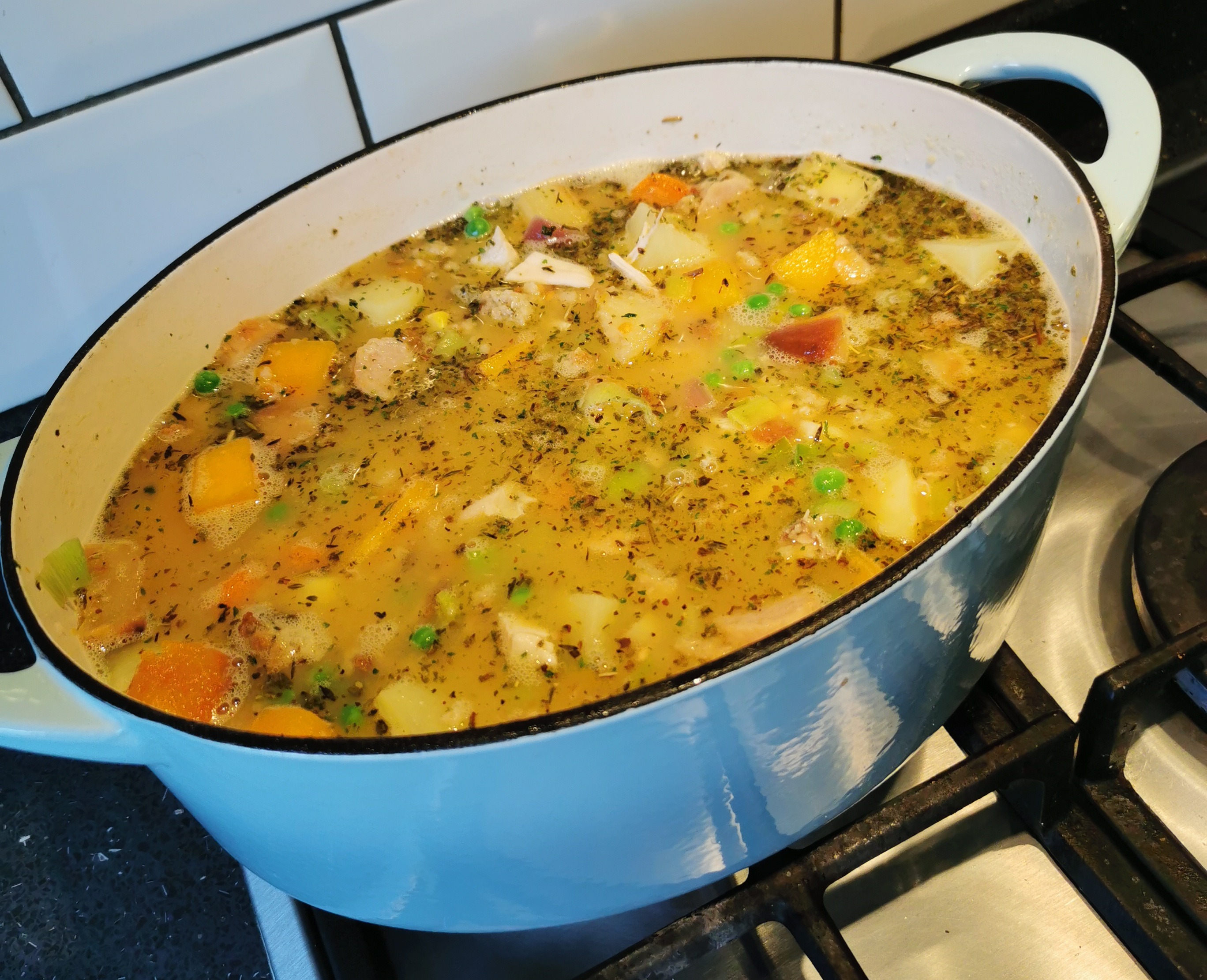 "The day after Boxing Day is a big cooking day," Emma says."So I'll get all of the leftover turkey that we've got, I'll take all of the white meat and separate it from the carcass and I'll make a huge turkey curry, it makes a really, really lovely curry."

And adds that for the family of six, she can usually make two meals each.

But nothing goes to waste in the Halley/Harwood household, not even the bones of the turkey, which Emma uses to make a stock before cooking up a delicious stew. 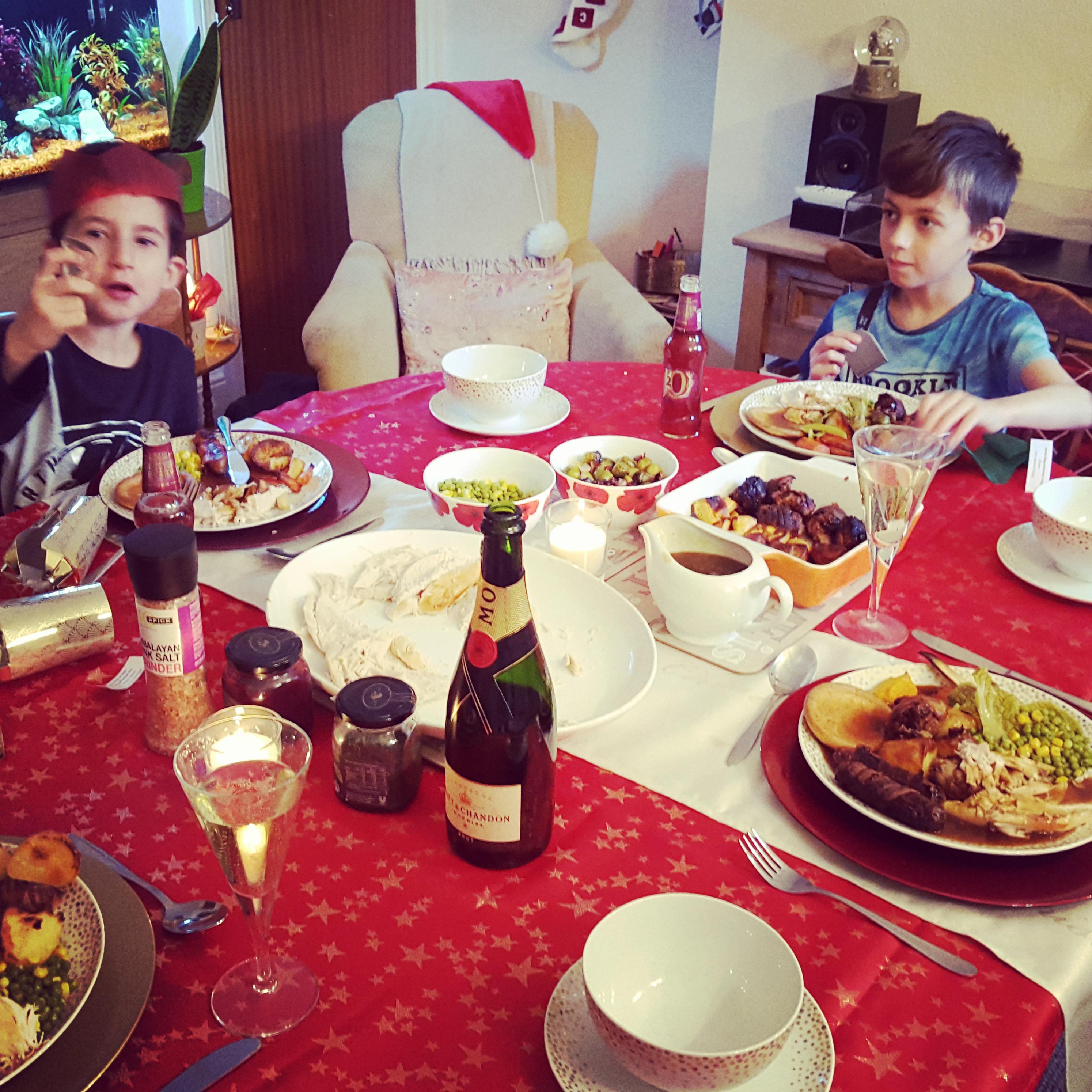 She explains: "I get a huge stock pot that I invested in years ago. The whole carcass, the legs, the wings, the lot will go in that, covered in water and I'll boil that for a couple of hours to make a stock.

"Then I'll pull all the bones out and pull all the meat off it so there's literally no waste whatsoever and all of that into the stock with loads of veg, whatever I've got, and I'll make a turkey stew.

"There will probably be enough there for a meal each and for us to put a couple of meals worth in the freezer."

We've got a big chest freezer and it's the best thing I've ever bought.

Luckily, the family invested in a deep freezer a couple of years ago which allows them to store prepared meals and load of met when Emma spots it on offer.

She says: "I buy discounted things as and when I see them and shop the offers when I see them. We've got a big chest freezer and it's the best thing I've ever bought.

"I buy meat and bread when it's on offer, and I'll always meal plan and shop for the week ahead so that I know there's stuff in the freezer."

And adds: "When there's six of us, we have to. It gets really expensive." 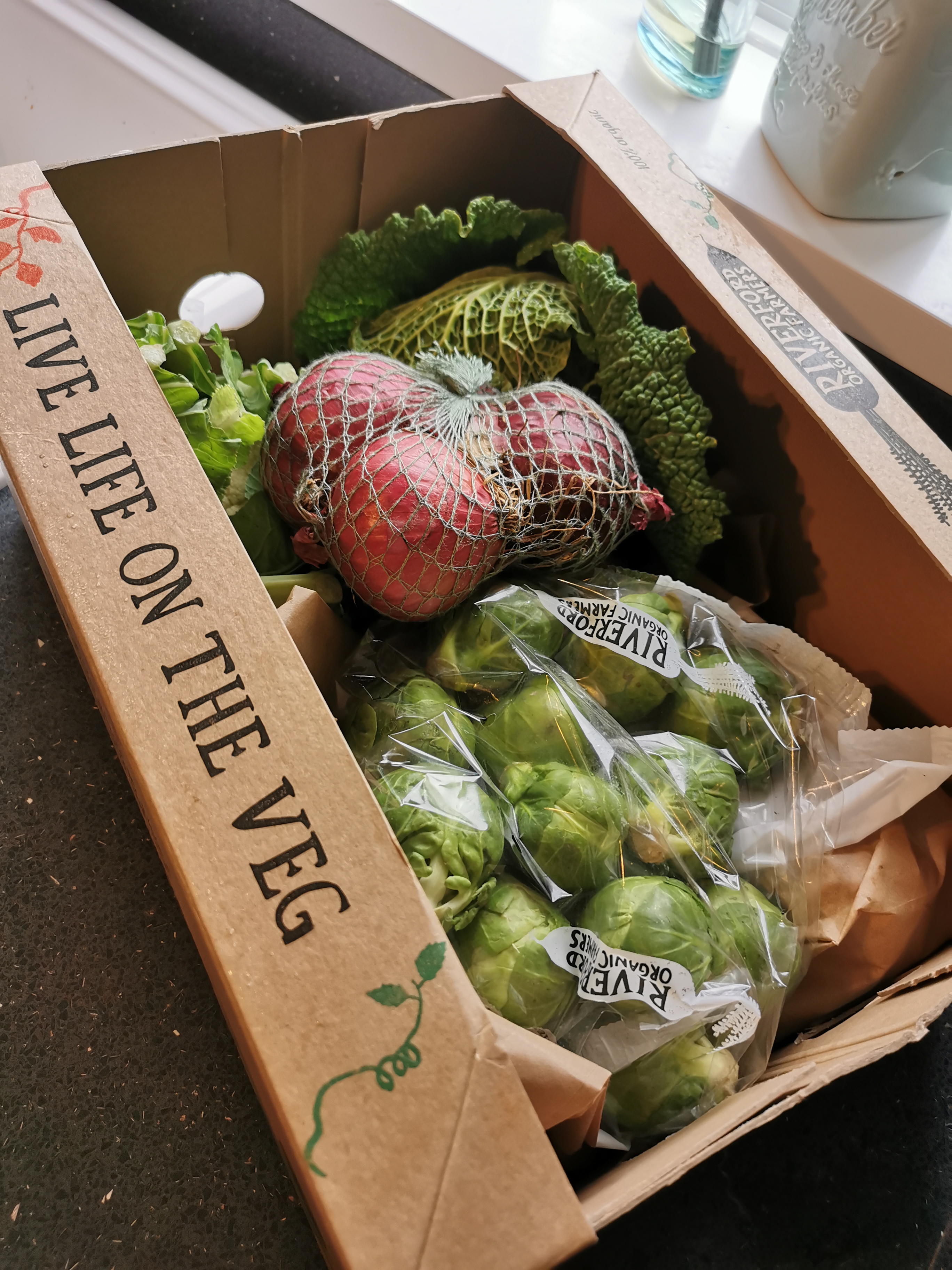 It's a good thing there's enough Christmas Day leftovers too, as each member of the family have their own personal favourite.

"The kids would all say that the Christmas Day roast dinner is their favourite, my other half, his favourite is the turkey stew," Emma says.

"He says the same on a Sunday with a roast chicken and he'll always say he prefers the Monday's chicken stew to the Sunday roast dinner.

"I love Christmas dinner. Roast dinners, a Sunday dinner, is my favourite anyway and Christmas Day is just an excuse to go all out on a huge roast dinner.

Meanwhile, we revealed the easy swaps to save money on your Christmas dinner next year while still cooking up a feast & why you should raid the freezer aisle.

And the supermarket secrets YOU need to know to save money and time – and why you should always weigh your veg.

Plus Britain’s biggest family the Radfords show off their whopping Christmas food shop as they prepared for TWENTY.