Ever given any thought to how clean those playtime favourites are? 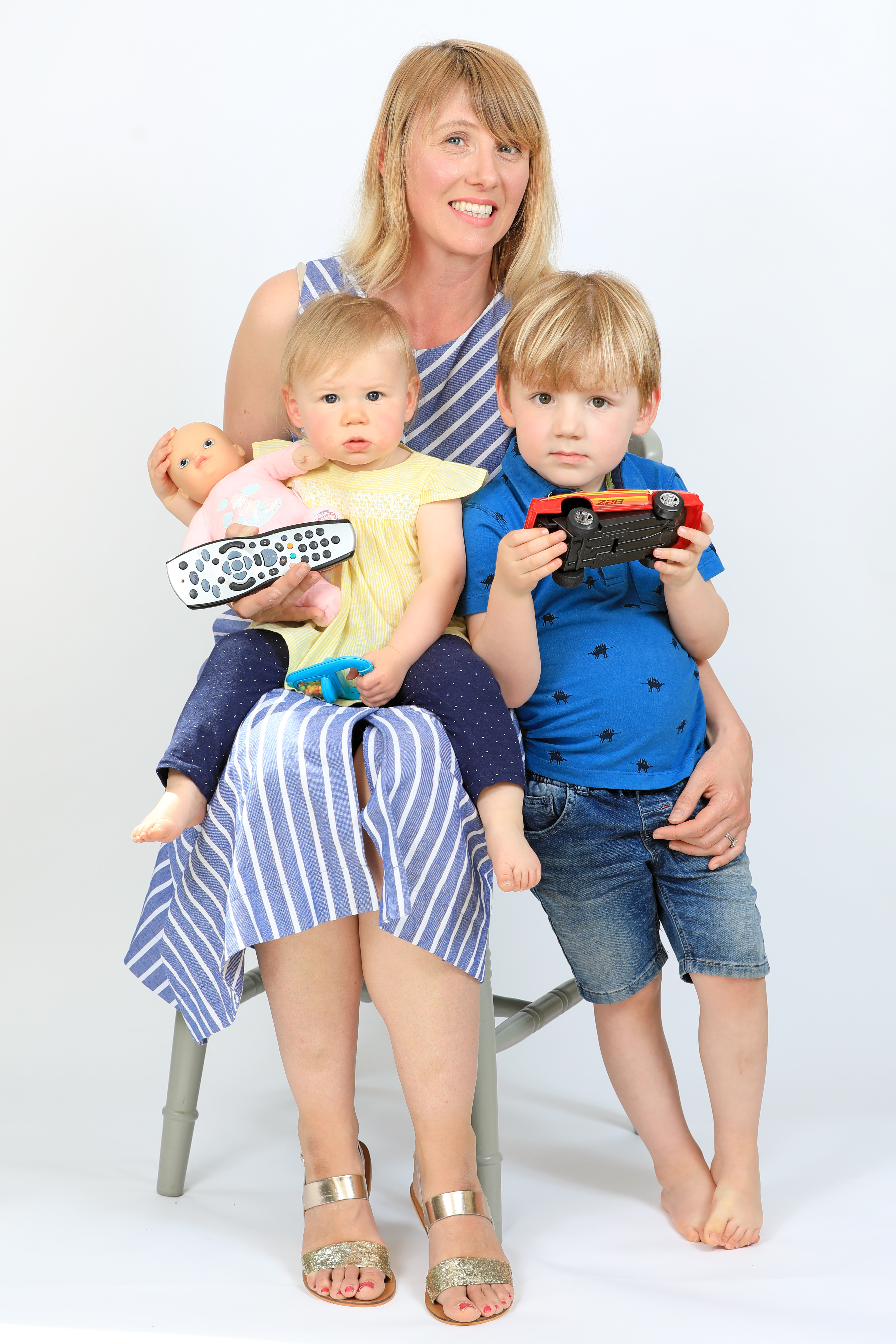 One recent study identified 31 types of bacteria in children’s ball pits, while another found bath toys were awash with harmful bugs.

So what bacteria is lurking in your home?

Lynsey Hope, mum to Jacob, five, and two-year-old Olive, agreed for Dr Paul Matewele, a microbiologist from the London School of Hygiene and Tropical Medicine to swab toys and household items playthings for germs.

Lynsey says: “I believe germs are good for the immune system, but I’m a little nervous to see the results.”

They give their verdicts below. 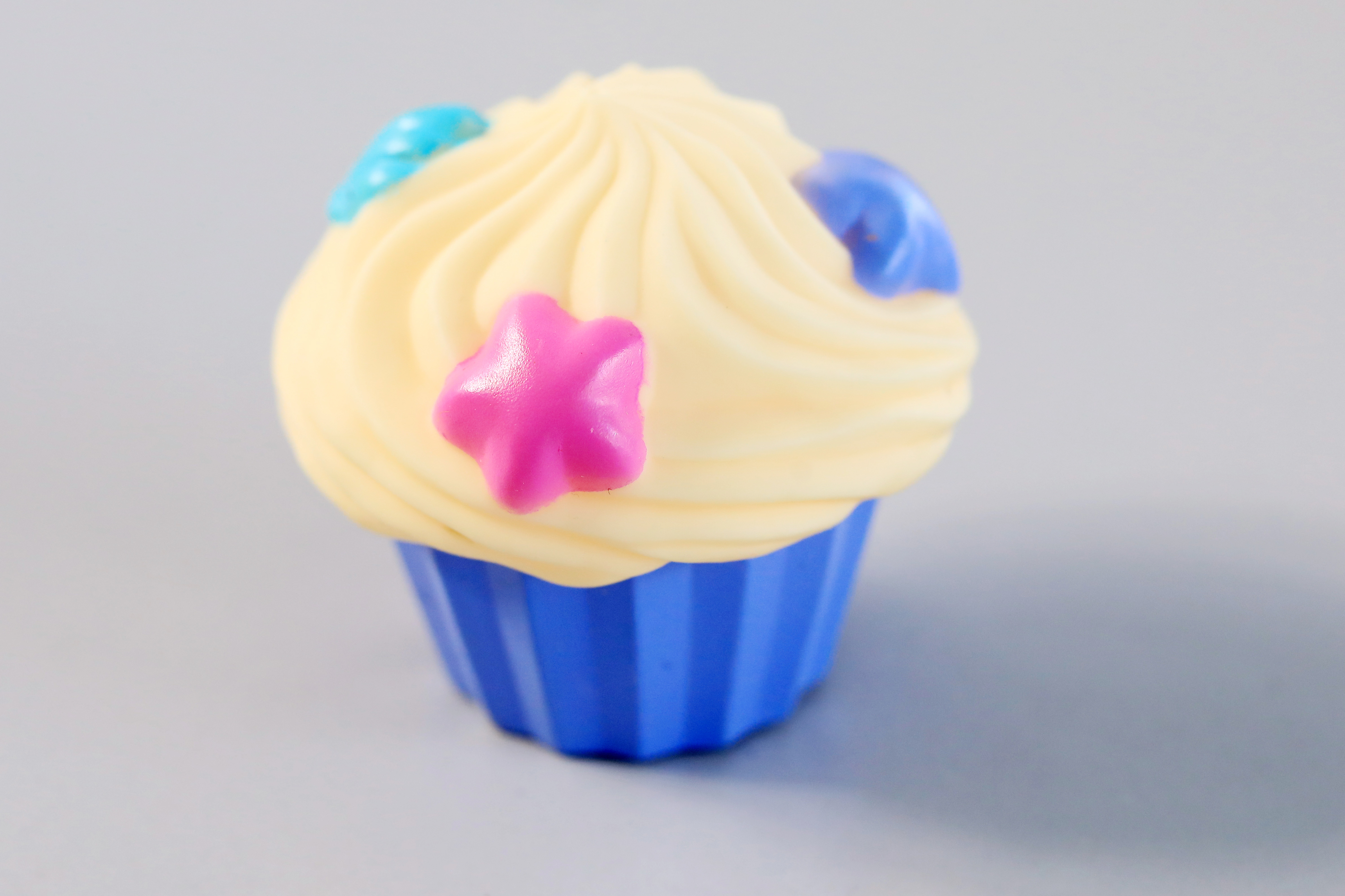 LYNSEY SAYS: “This is one of those bath toys that stores water and the kids will often squirt each other with it. In fact, they might even suck water out of it into their mouths.

“In other studies, they found E.coli inside similar toys and I was worried about what would be in them as it’s impossible to clean the inside.

"It’s alarming this bacteria can cause septicaemia. I’m going to soak them in boiling water.”

DR MATEWELE SAYS: “Coliform bacteria are always found in the gut and are part of faecal bacteria.

“There was only a tiny amount found on the toothbrush, so it’s unlikely to cause any harm. Larger amounts have been linked with urinary tract infections.”

LYNSEY SAYS: “Finding poo on the toothbrush was quite alarming.

“I change the kids’ toothbrushes fairly regularly too, so I was surprised to see it was still covered in harmful bacteria.

“I was relieved when Dr Matewele said it was only a small amount.” 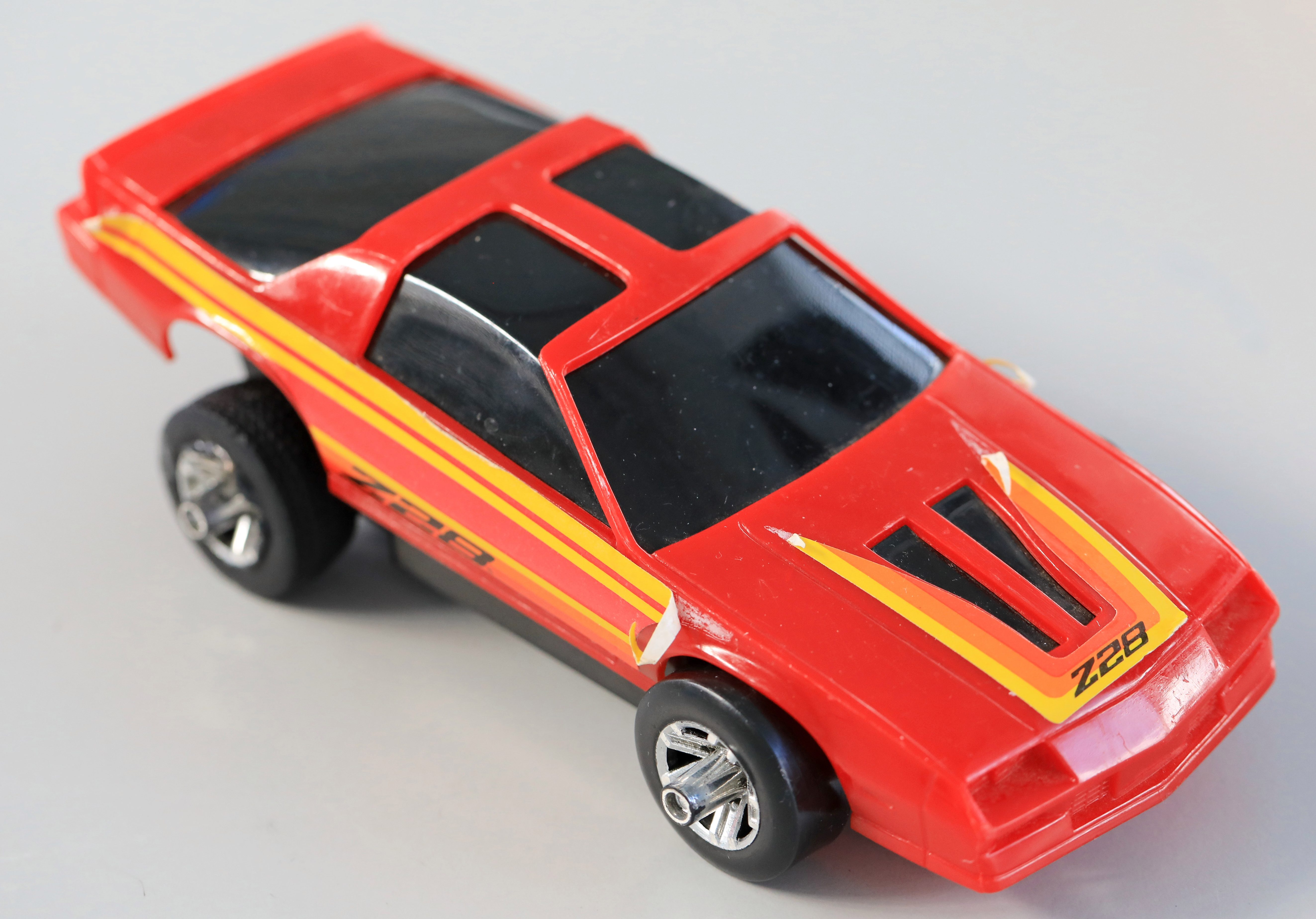 DR MATEWELE SAYS: “This is often found in the environment. It rarely causes serious illness but we call it an ‘opportunistic pathogen’ – given the chance, it may enter the bloodstream and cause infection.

“There are increasing cases found in hospitals. It may enter the body via a device such as a catheter and cause a urinary tract infection.”

LYNSEY SAYS: “The kids always have cuts and grazes, so there’s every chance this bacteria could work its way off of the car and into their bodies.

"I can’t remember the last time I cleaned them. There are cars in the garden which could be harbouring something worse.” 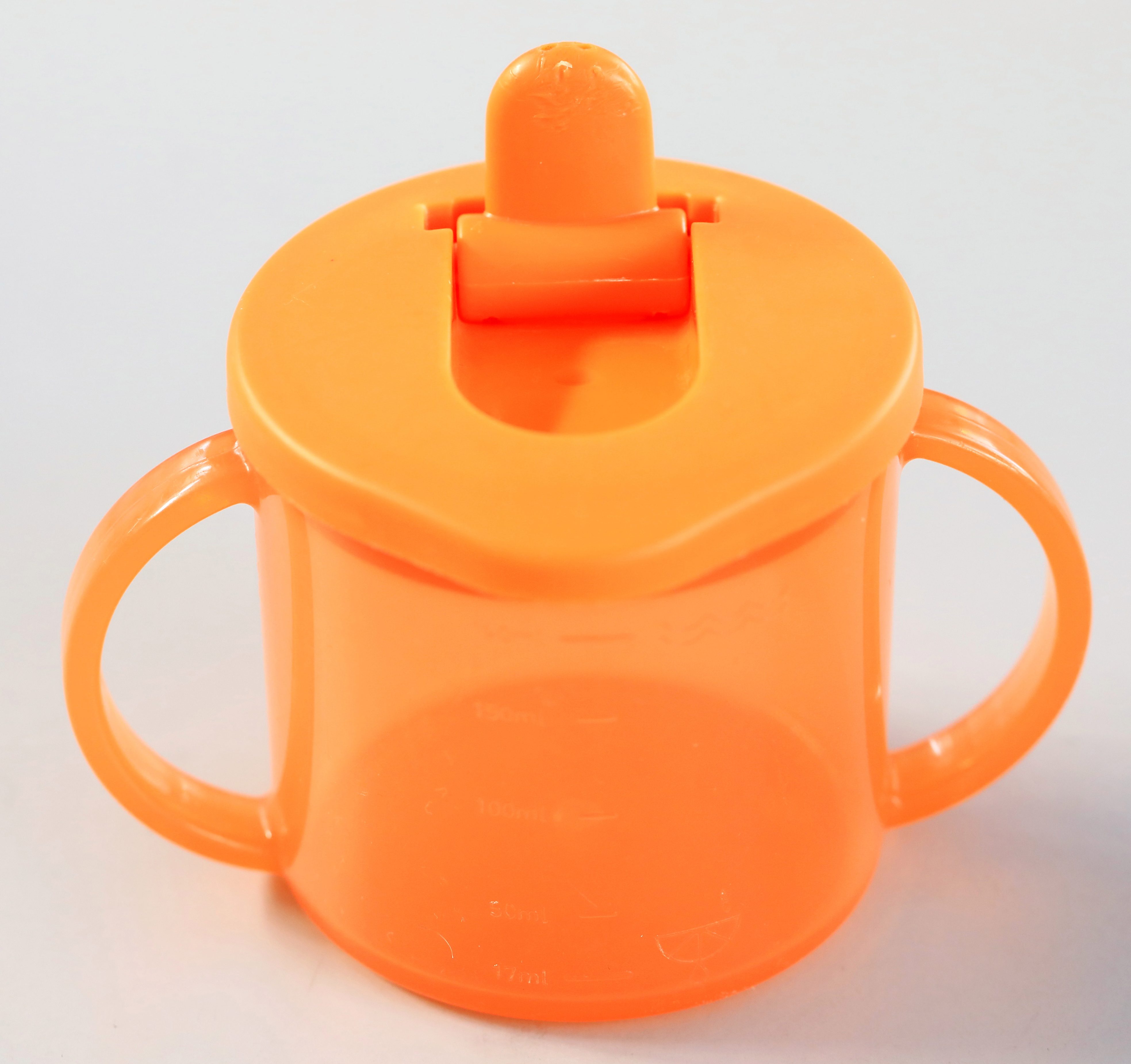 DR MATEWELE SAYS: “A nasty bacteria that has been linked with cases of septic arthritis, infectious endocarditis – a condition that causes heart inflammation – and urinary tract infections.”

LYNSEY SAYS: “It’s alarming to see this bacteria in the home, especially since it can cause such a long list of horrible diseases.

“I worry as it was found on a cup which goes in Olive’s mouth. I wash it in hot soapy water after every use, so I was hoping the cup might have been free of germs.

“I’ve had it since Jacob was one, so it is probably time to buy Olive a new one.” 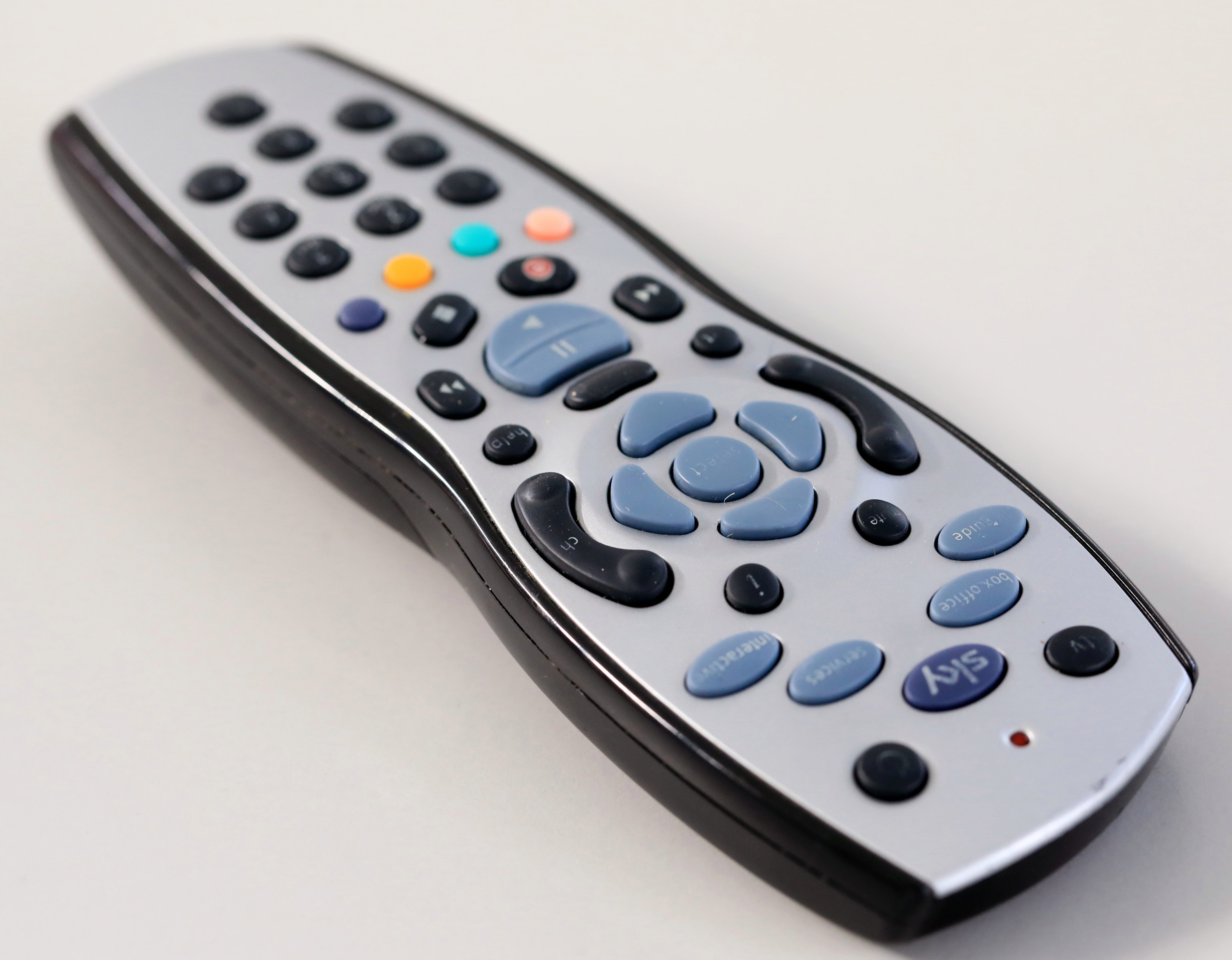 DR MATEWELE SAYS: “This is usually found in the dairy industry but again, it’s an opportunistic pathogen. Given the chance, it will get into the bloodstream and cause infection.

“This type has been linked with urinary tract infections.”

LYNSEY SAYS: “We all touch the remote 100 times a day, so I’m not surprised there was bacteria on it.

"But I’ve not heard of this. I’ll give it a once-over with an antibacterial wipe.” 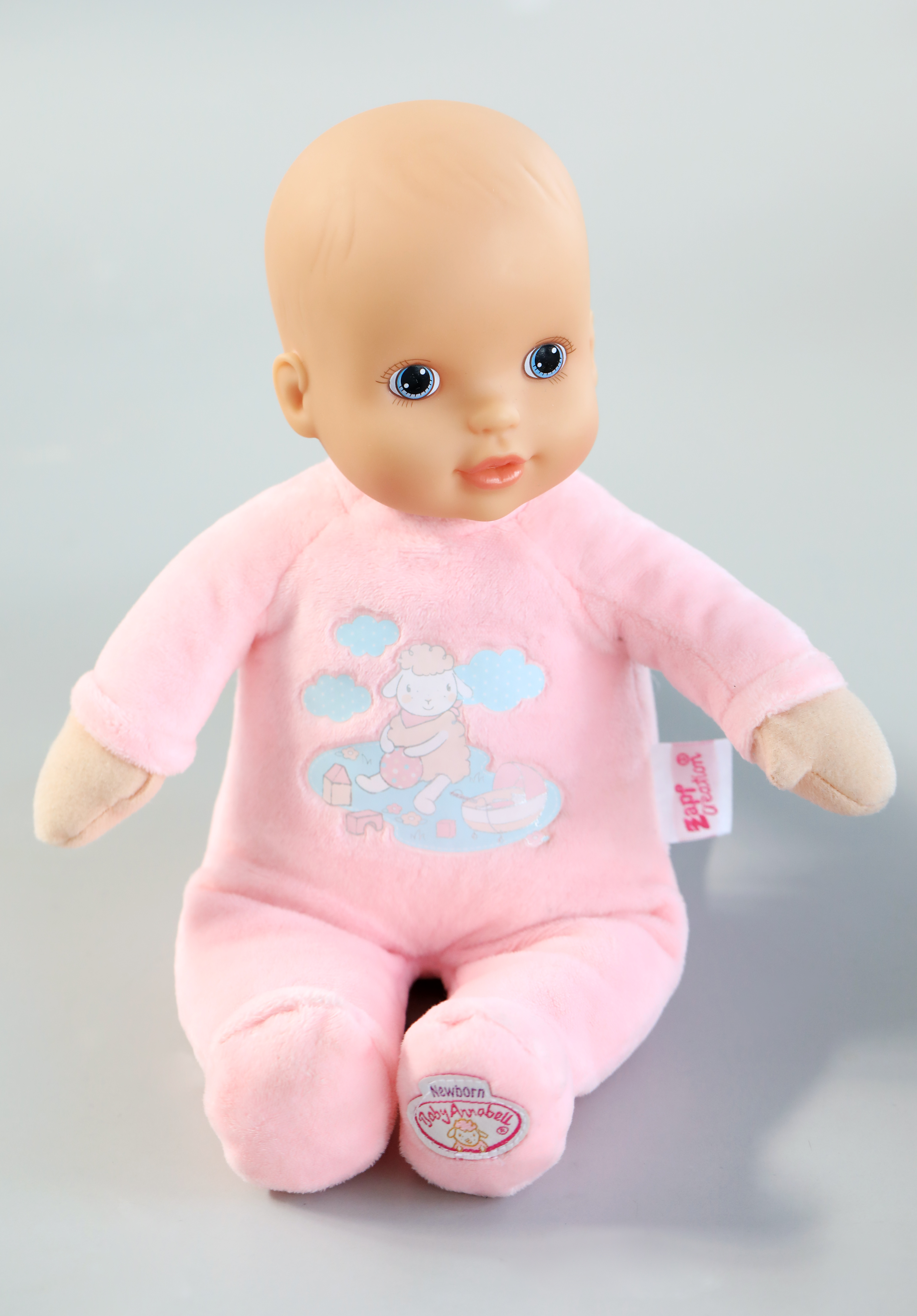 DR MATEWELE SAYS: “Generally used in food fermentation, this has been implicated in occasional cases of infection in humans including blood infections and ‘hospital acquired’ infections.

"These can cause severe pneumonia, urinary tract infections and infections in the bloodstream. They are also becoming resistant to antibiotics.”

LYNSEY SAYS: “It makes you wonder how we are picking up all these bacteria and bringing them back into our homes.

"Germs could be on anything they touch, so they could be bringing them home from the park and taking them to other people’s homes too.”

DR MATEWELE SAYS: “This rarely infects humans but it has been implicated in bacteraemia, a condition whereby bacteria enters the bloodstream and causes infections such as pneumonia and meningitis.

"It is possible it could infect a child if they had a cut on their hand or in their mouth.”

LYNSEY SAYS: “The kids play with this small water pistol in the bath and like to squirt each other in the eyes, ears and mouth.

"As Olive is teething, it could well cause an infection. I’m going to give it a wash inside and out in boiling water.” 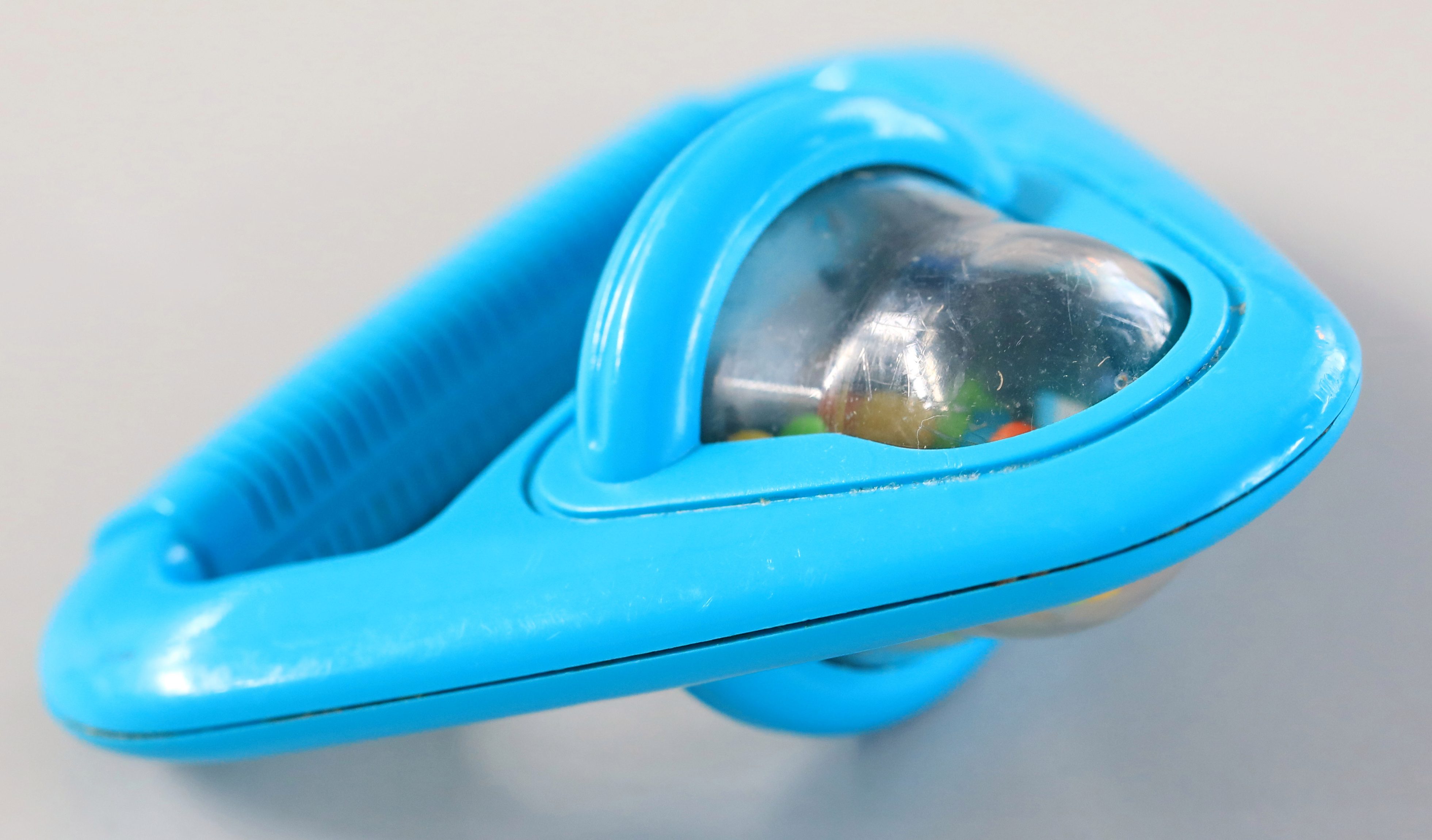 DR MATEWELE SAYS: “There are 700 types of yeast and only one, candida, is considered harmful. This was not candida, so is unlikely to cause any problems.”

LYNSEY SAYS: “This is one of Olive’s favourite toys and she is for ever putting it in her mouth, so I’m relieved there was nothing worse on it.” 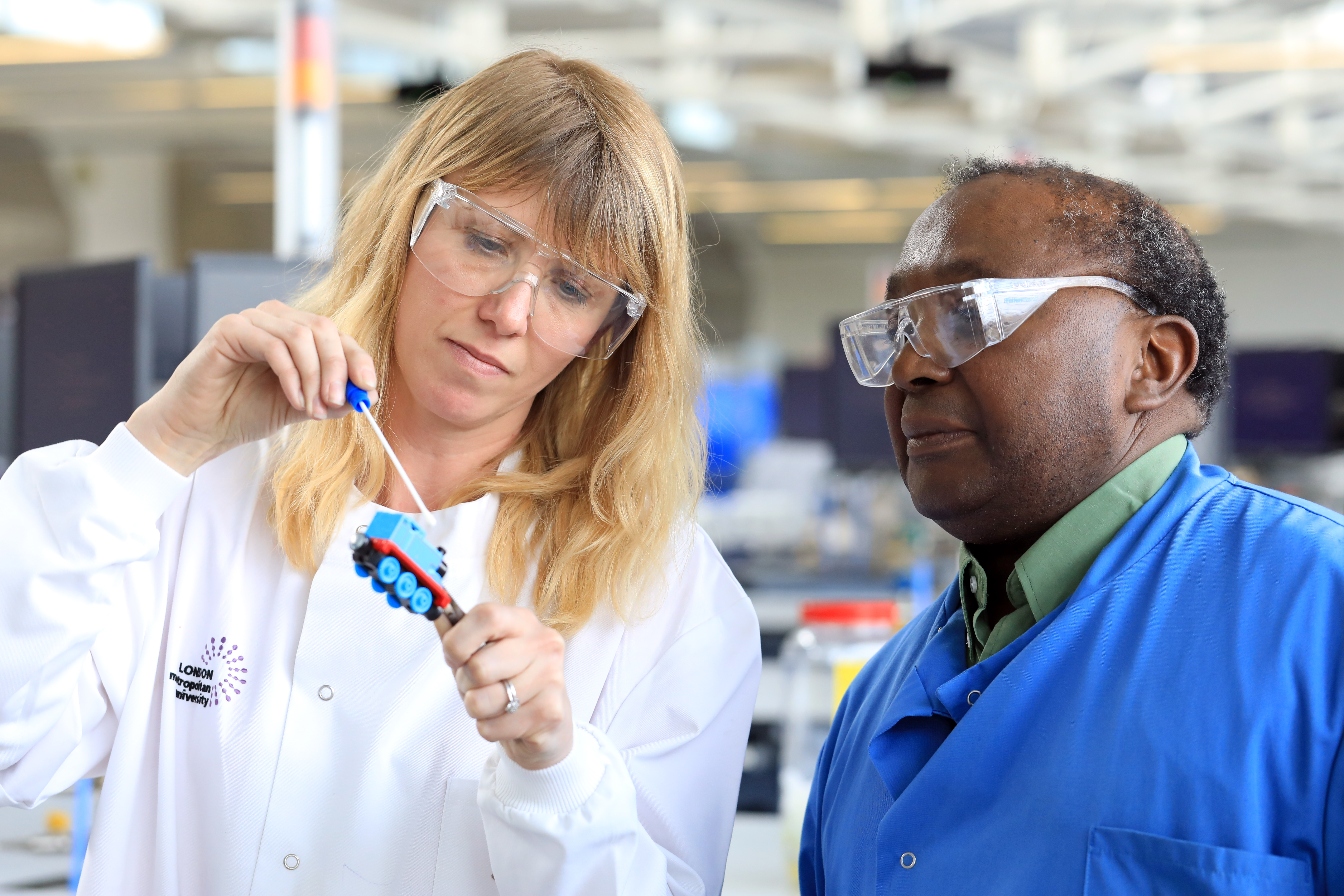 DR MATEWELE SAYS: “We all need to have some exposure to bacteria, as it keeps our immune systems strong and healthy.

“It’s a very fine balance, as the microbes on our skin also protect us from harmful bacteria that might cause infection.

“You don’t want to overdo it with the cleaning. But from time to time, it is a good idea to disinfect toys and household items the children often come into contact with to reduce the likelihood of infection.

“And practise good basic hygiene, which means washing your hands with antiseptic wash.” 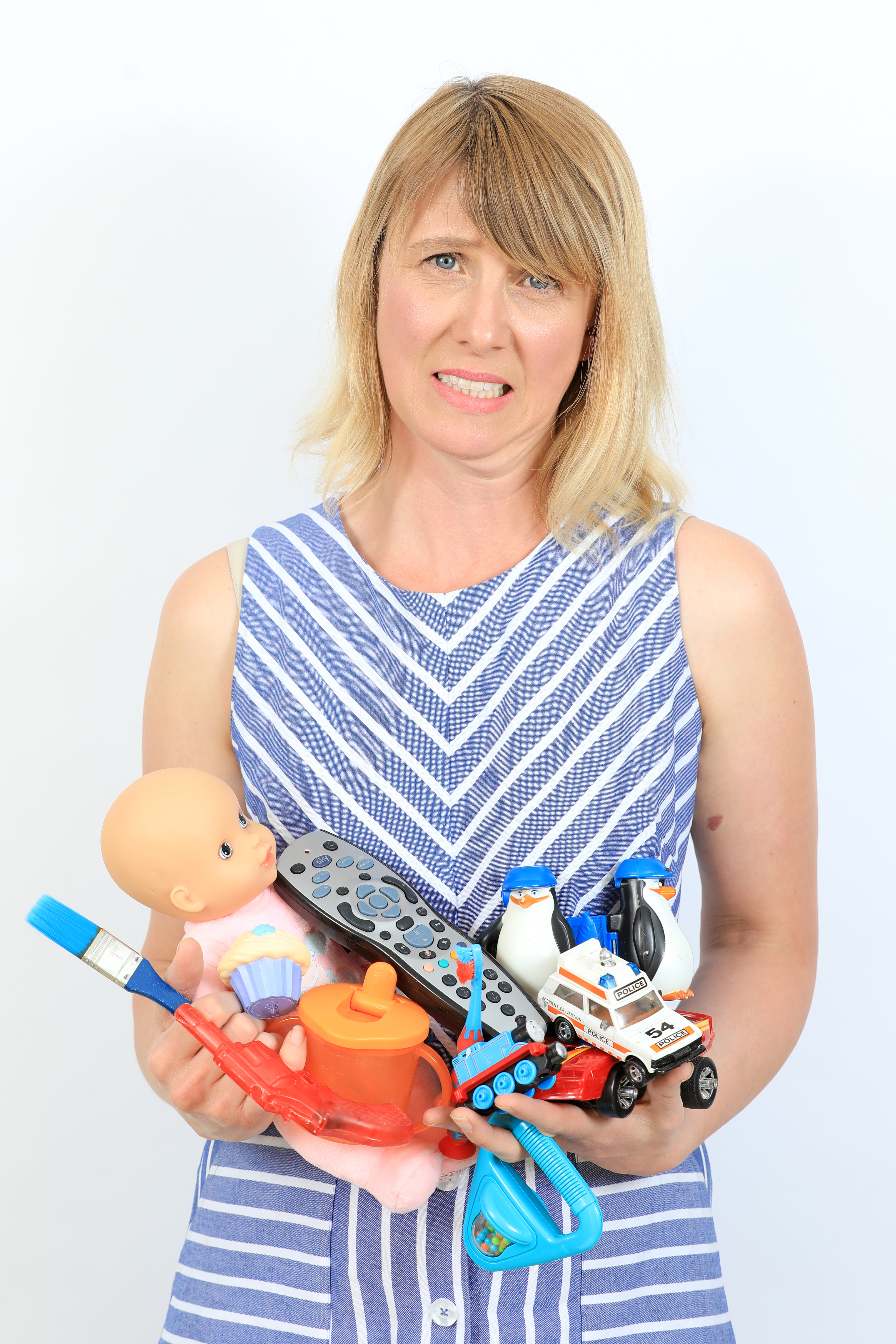 LYNSEY SAYS: “I’m clinging to Dr Matewele’s words that some germs are good for us!

"I do keep the house pretty clean but I am not one to pull out the antiseptic wipes at every opportunity. I let my kids play when we’re out and I don’t worry much about germs.

“On the whole, they’ve always been healthy and well. Other than the odd cough or cold, they don’t pick up many bugs.

“Still, it’s terrifying to see all these different bacteria in my home. I was relieved there was no e-coli or legionella, which can be very harmful.

“But when you see these can cause meningitis and septicaemia, of course it makes you panic.

“Some, like the coliforms, are linked to poor personal hygiene, so clearly I need to make sure the children do a better job of washing their hands. I’ll use the antibacterial spray more often now.”