A BRIDE-to-be has lost an incredible 6st by hula hooping – and says she still enjoys eating McDonald's and Frankie & Benny's.

Izzie East, 25, started piling on the pounds after meeting her now-fiancé, Nathan, 31, as a teenager. 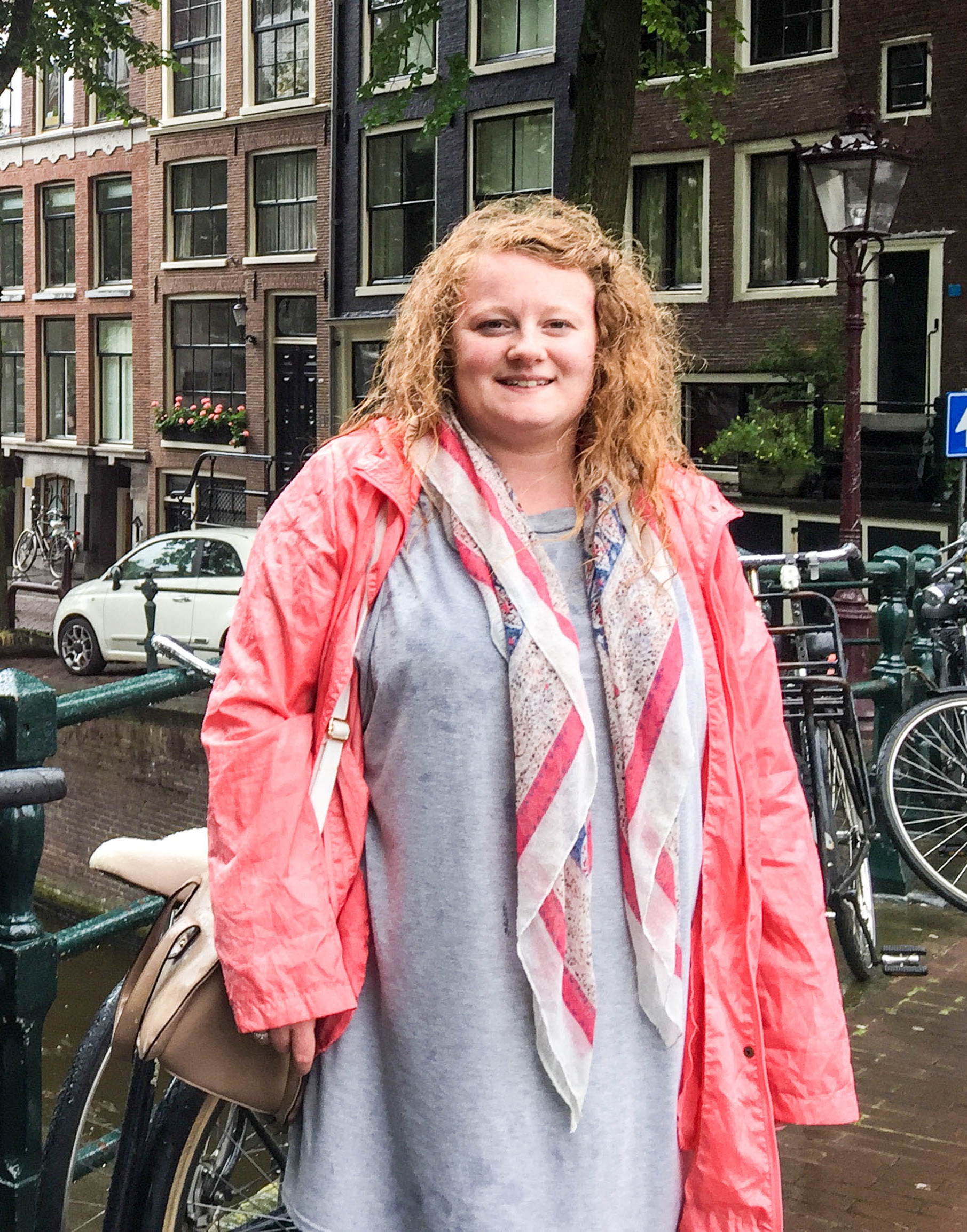 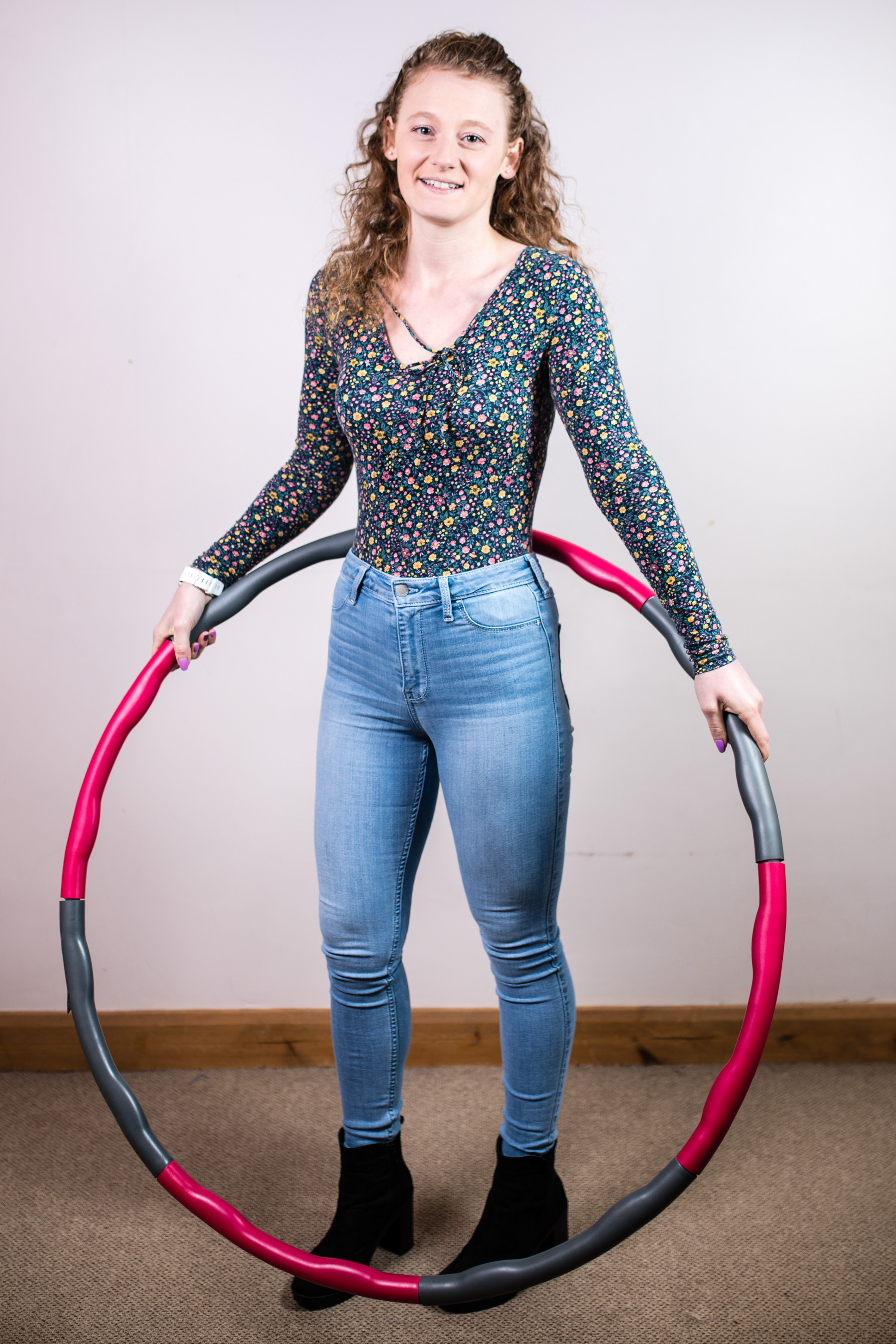 The pair, from Malton, North Yorks, would stay in eating takeaways or go out for dinner and she soon ballooned to 15st 2lbs.

But when doctors warned she was at risk of developing polycystic ovary syndrome and had a fatty liver aged just 21, she realised she needed to do something.

Izzie, who was then a size 18, was terrified to join a gym and wanted a way to get fit at home when she discovered hula hooping.

The support worker said that just 20 minutes of hip shimmying in front of the TV a day helped her get down to a svelte size 8 – and now weighs just 9st.

Izzie said: "I hate the gym – it’s not for me at all – so when I discovered the hula hoop it was the perfect fit.

“When I took it up I couldn’t believe the results, especially on my legs and arms because I didn't think it would change them at all.

“I have a couple of hoops but my everyday one weighs 1.6kg and I do all sorts with it, even squats and lunges, while I just hula hoop and watch the telly.

"It's helped me tone up my tummy and get rid of the excess skin I had too, even a wedding dress I bought in August fell to my hips when I tried it on last week because I'm still losing weight.

"I'm hooked on it now. The hoop even comes on holiday with me because I've got a foldable one."

She added: "People are always intrigued and ask me where to get a hoop from, I think they are shocked that you can get these results from just a hoop.

"I find it funny that hula hooping is usually something kids play with at school, and when people ask they still think it's the hoop we used to use as kids." 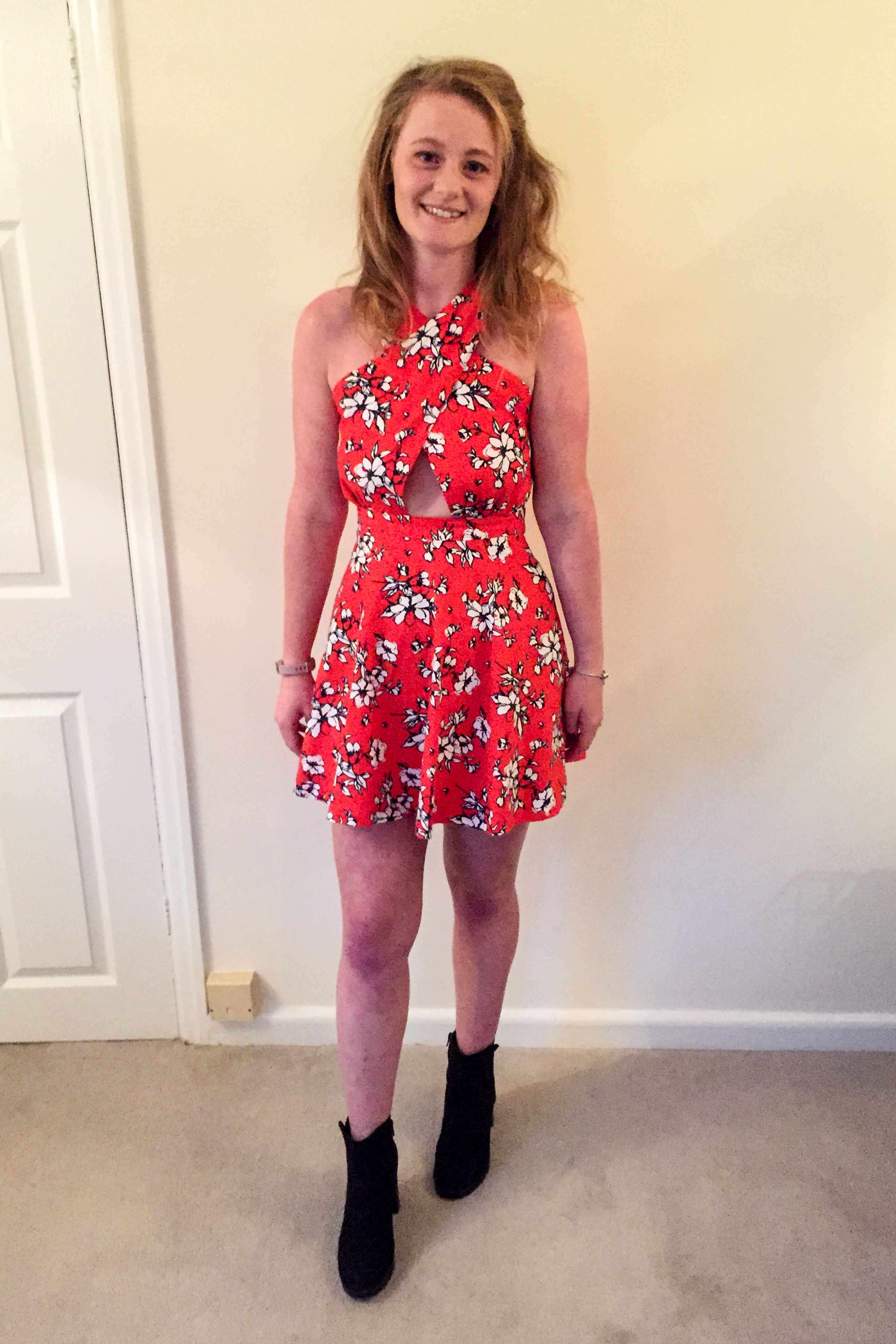 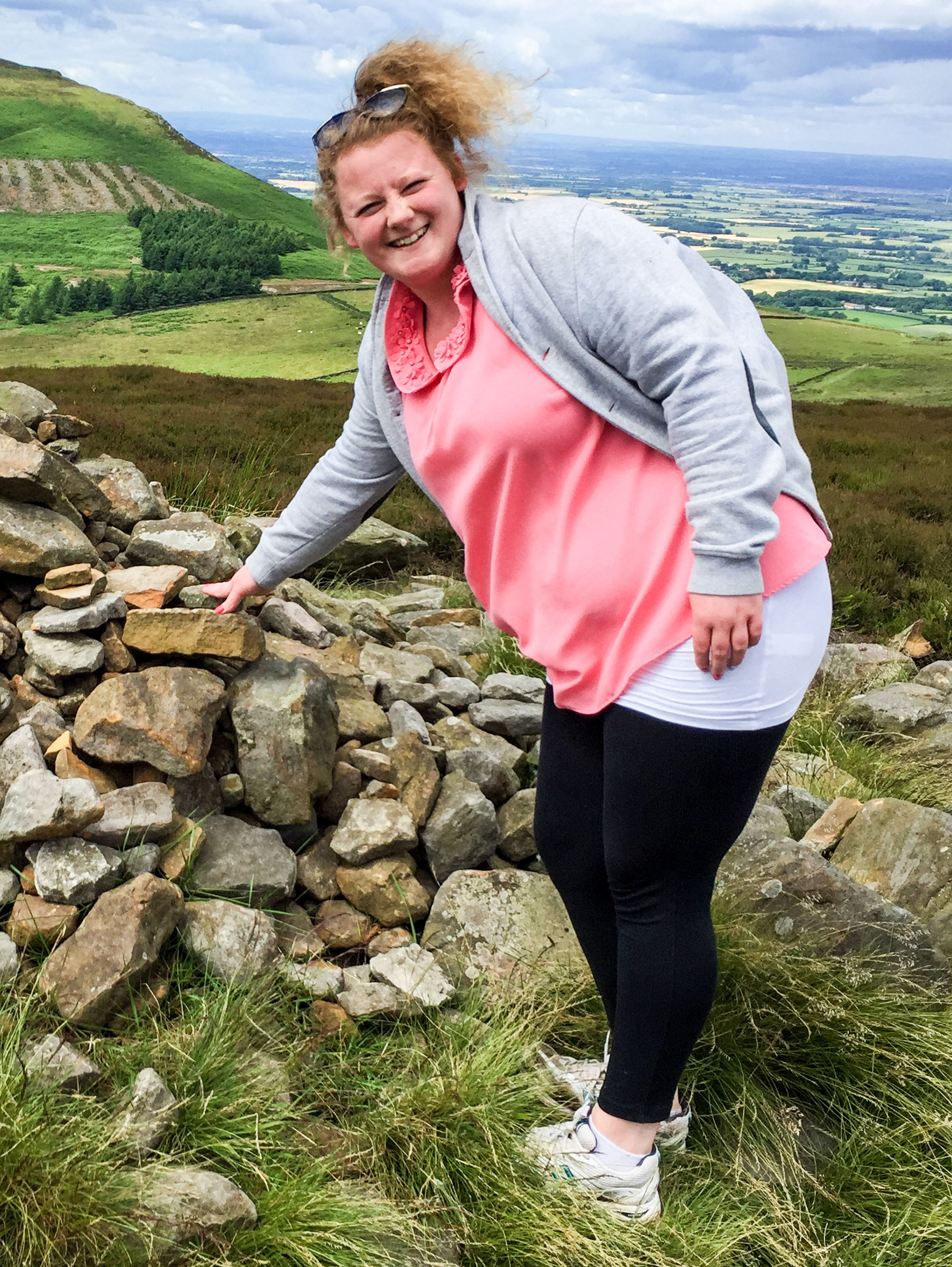 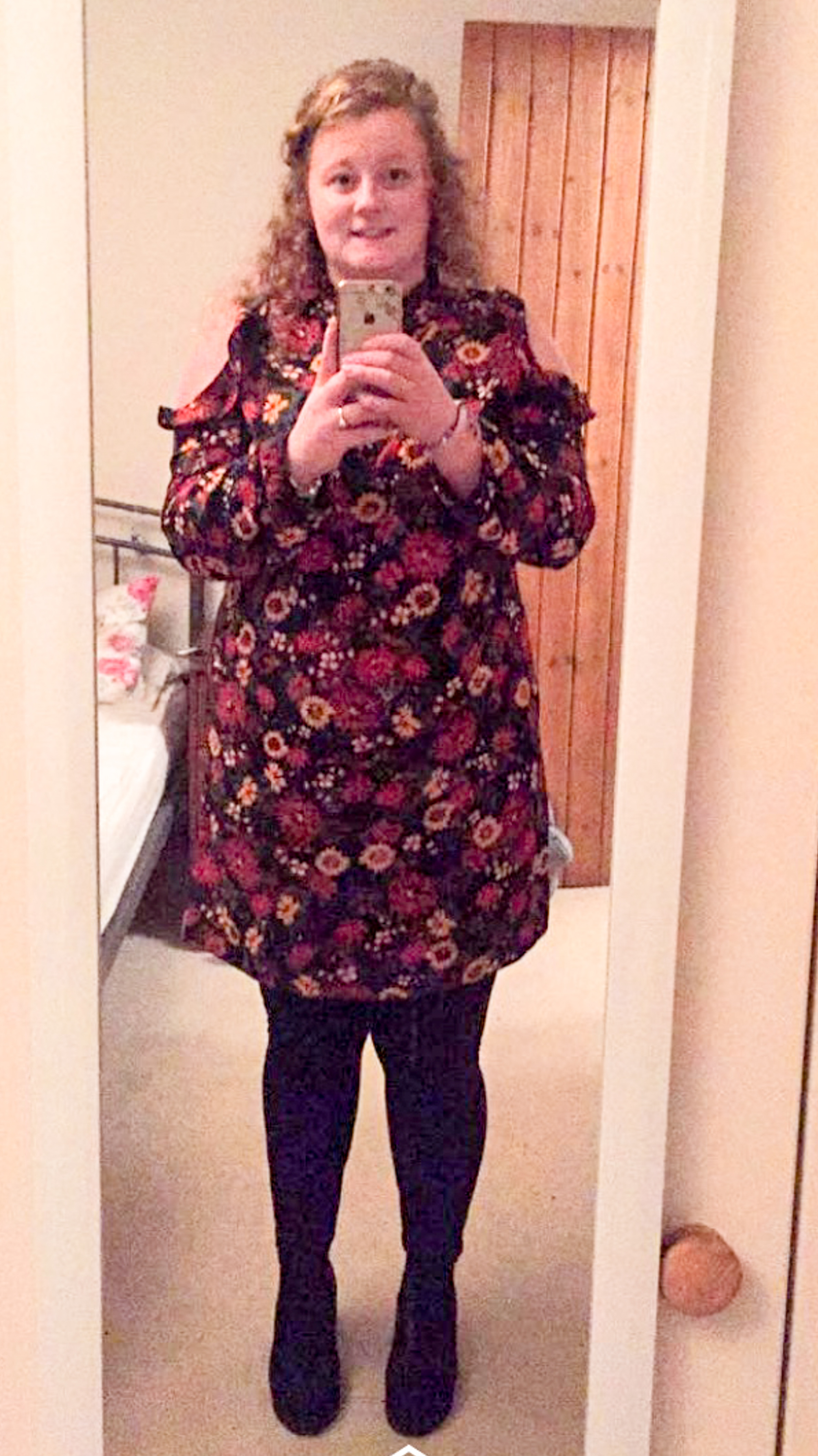 Izzie and her husband-to-be met while working at a hotel in their hometown, with Izzie serving tables and Nathan working as a chef in the kitchens.

After late shifts together, the couple found themselves gauging on takeout most nights and spent the rest of their dates eating in restaurants.

Nathan even proposed to Izzie while they cuddled up on the sofa watching the Great British Bake Off in September 2016.

But while Nathan could feast away with his weight relatively unchanged, Izzie started piling on the pounds – only realising how far she'd come when the doctors gave her a stark wake up call.

She said: "Nathan and I’s only way of seeing each other was eating out or when we would finish a late shift at the hotel we would just get takeout, so we would sit and binge eat.

"He can eat and eat and not put anything on and I thought I could keep up because I didn't really care what I looked like, I was happy.

"But I was comfortable in my relationship and Nathan actually proposed when I was at my biggest.

"I remember thinking I don't want to be a fat bride, and then I got a real wake up call when I went to the doctors in 2016.

“I wasn’t feeling normal, my periods were all over the place and really heavy.

“They told me I was overweight and said that I was at risk of developing polycystic ovary syndrome and had a fatty liver.

"Not long after that doctors appointment we went on holiday and I felt really self-conscious all of a sudden.

"When I got home I decided I was going to start shifting the weight.

"I knew I needed to make changes in my life while I was young to sort it out.” 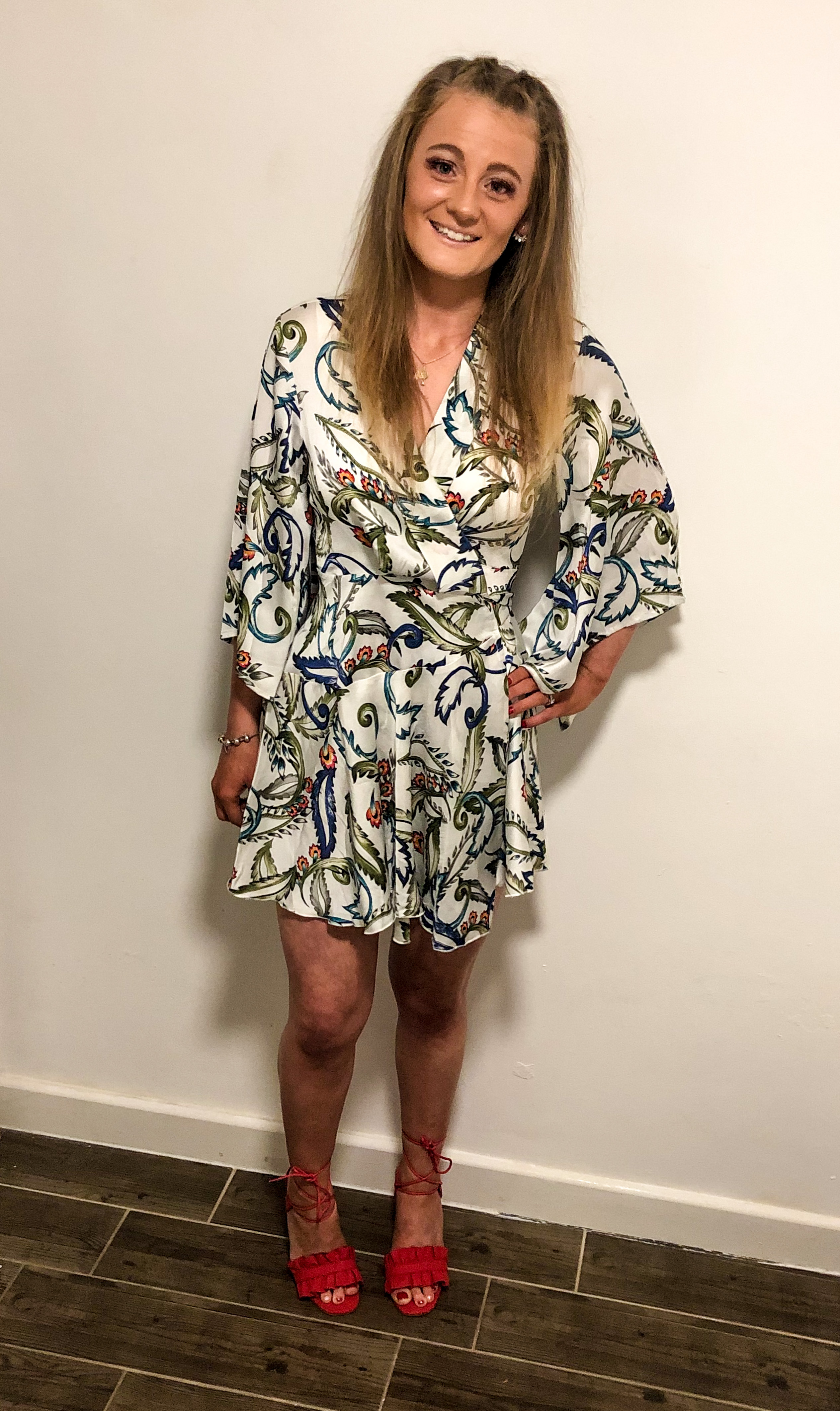 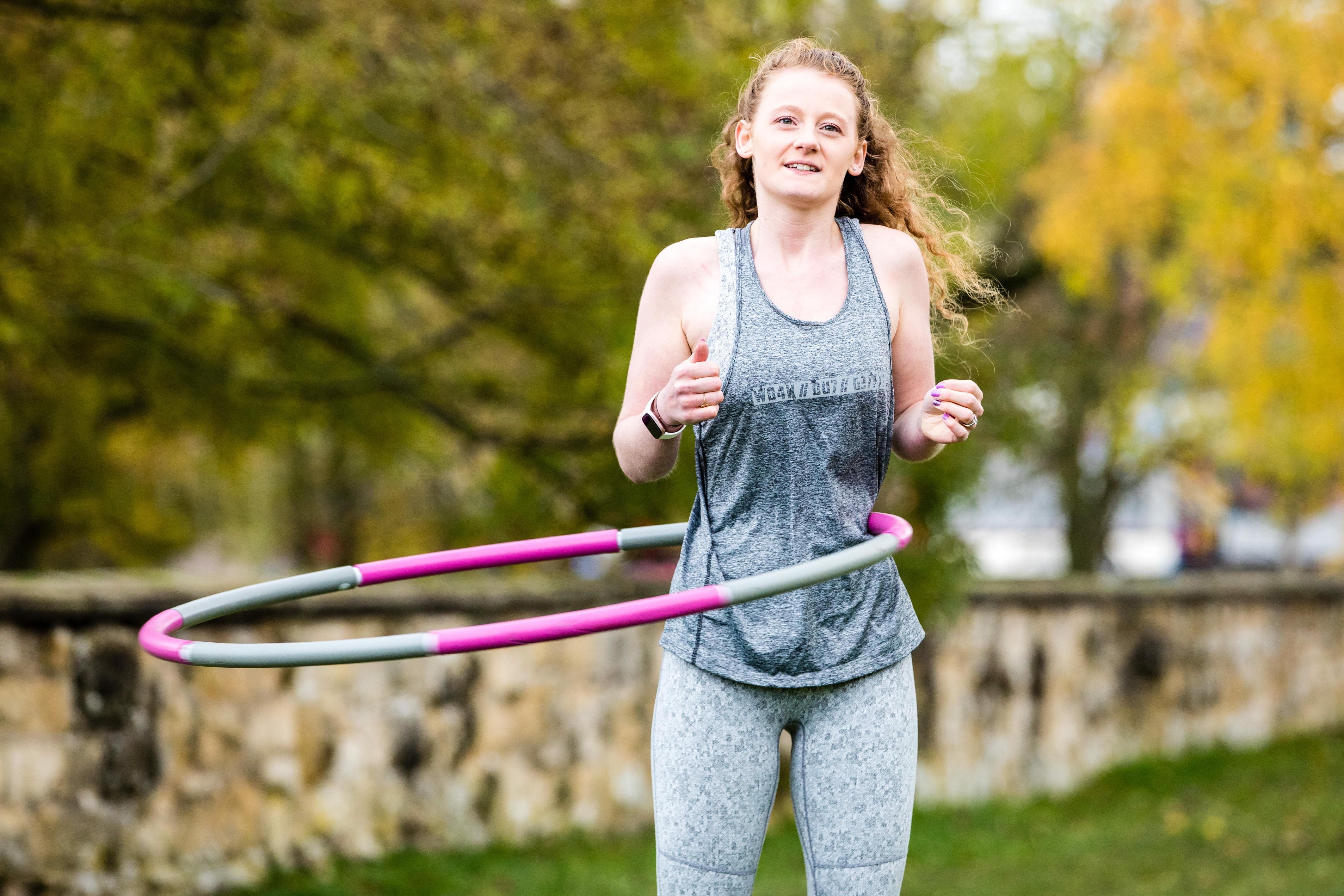 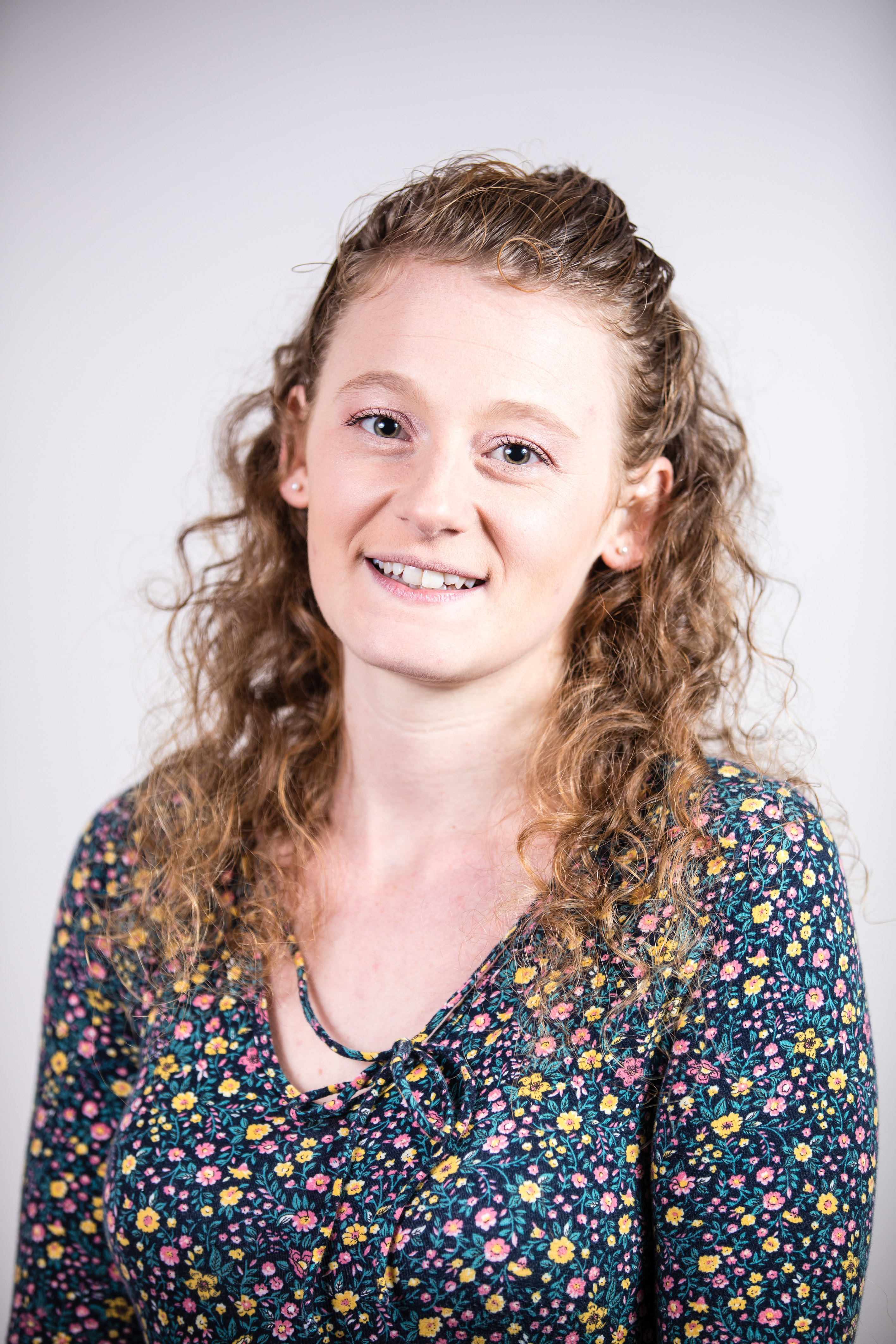 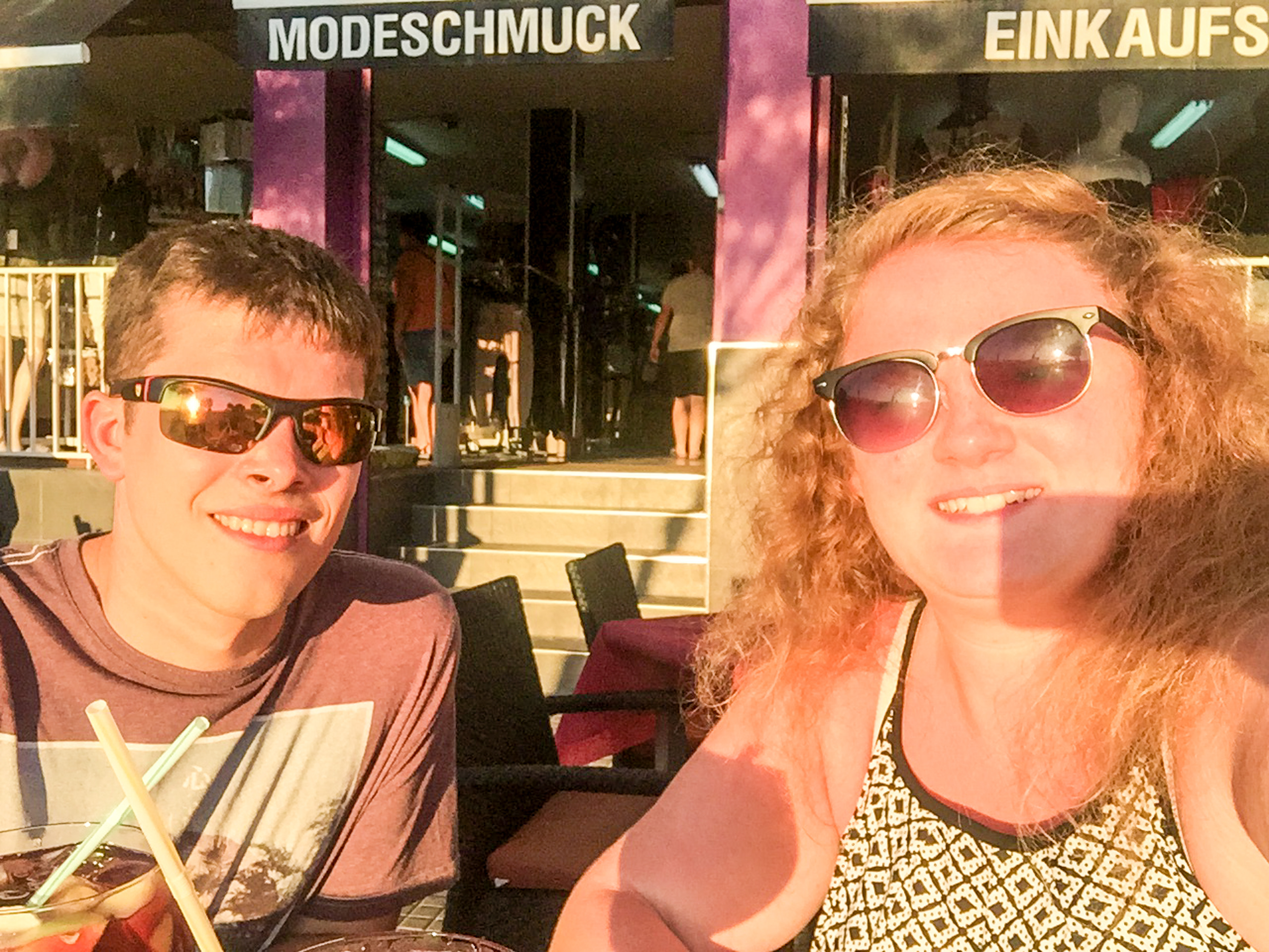 In January 2017 Izzie joined her local Slimming World group and within 10 months had already dropped down to 10st.

Not long after starting her fitness journey, Izzie set up a ‘fitspiration’ Instagram blog to help other gym-phobics and discovered a whole new world of working out at home.

Now the social media influencer, who has nearly 20,000 followers, is an inspiration in her own right and has even been dubbed the 'hula-hoop queen' after taking up the sport in October last year.

But after years of restricting herself from any junk food, she admits she can still scoff a McDonalds as part of a different calorie counting method, which she adopted last August.

And a strapless A-line wedding dress the bride-to-be bought just three months ago for her wedding in May in a size 10 already now falls off her tiny waist.

Izzie said: “In the past I was very strict with myself and always said I'm not eating any rubbish but in the last year I've started calorie counting and I've realised I can even go to Frankie and Benny's and have a full skinny burger and still be in my calorie deficit.

"It means I'm enjoying life and not restricting myself from anything I enjoy just to keep the weight off.

“But just being able to go online shopping and get a size 8 gives me such a buzz when it hits me that I'm not buying a size 18 anymore.

"I was always skinny in school but people who have seen me in more recent years are always shocked when they see me now, it makes me feel amazing." 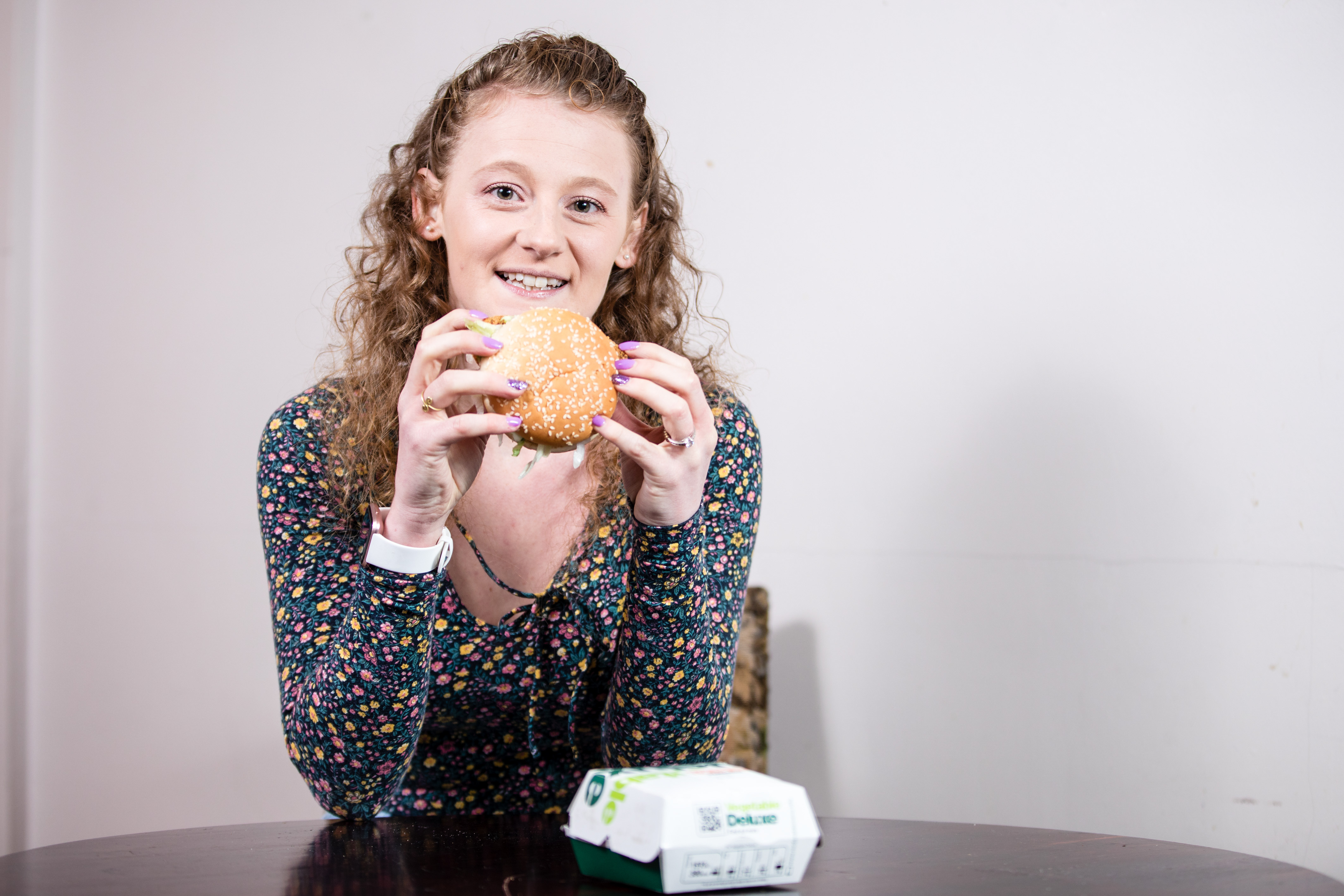 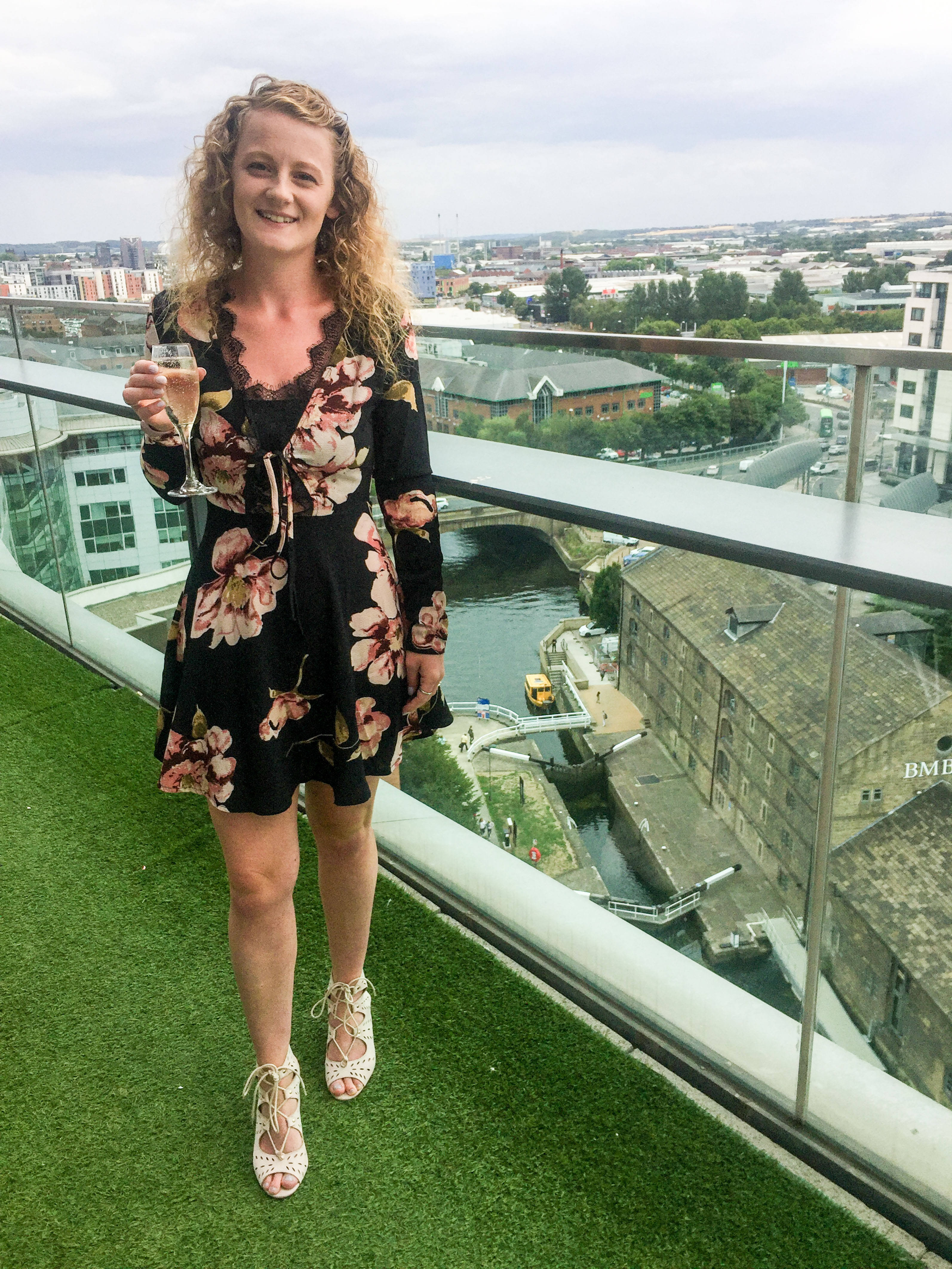 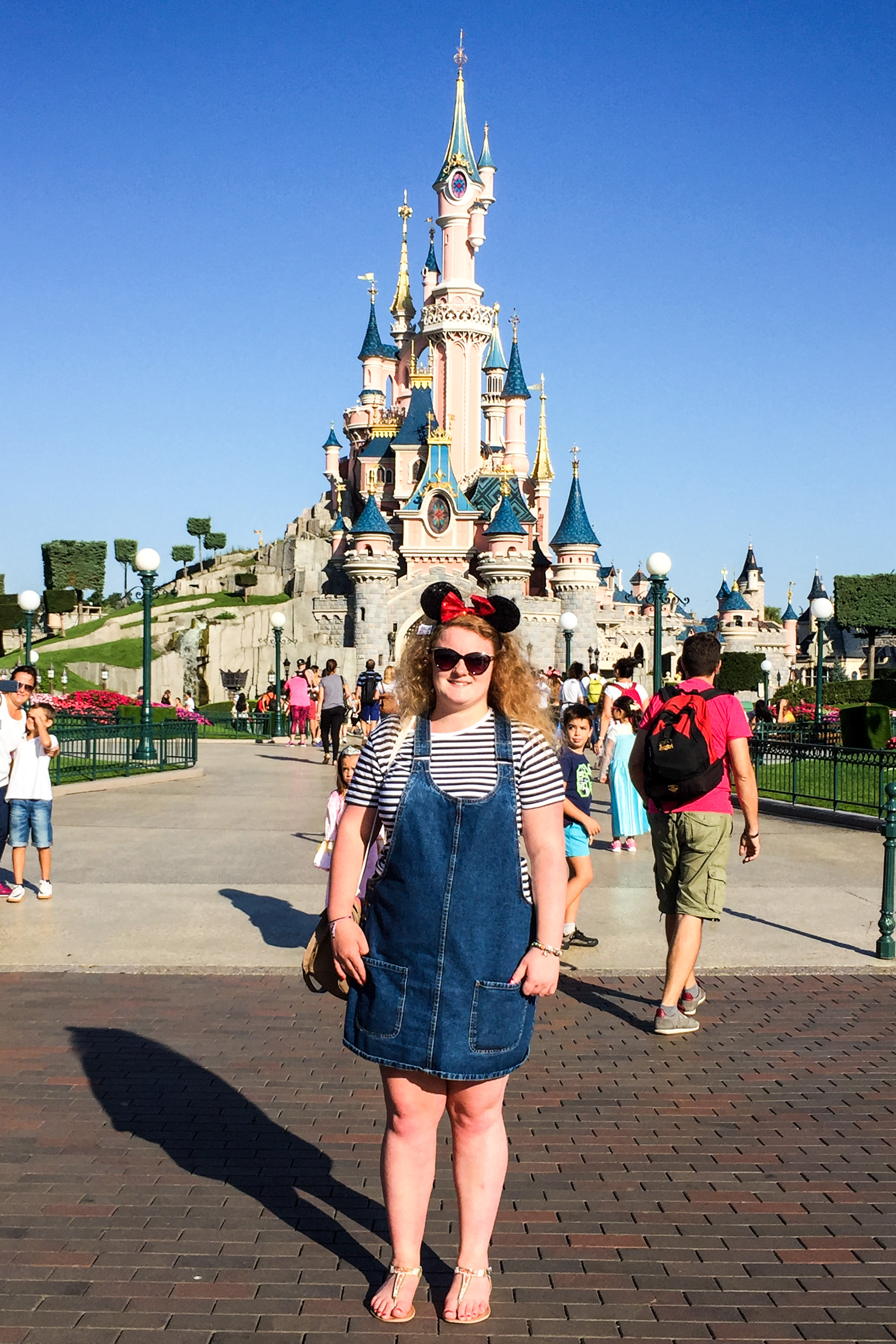 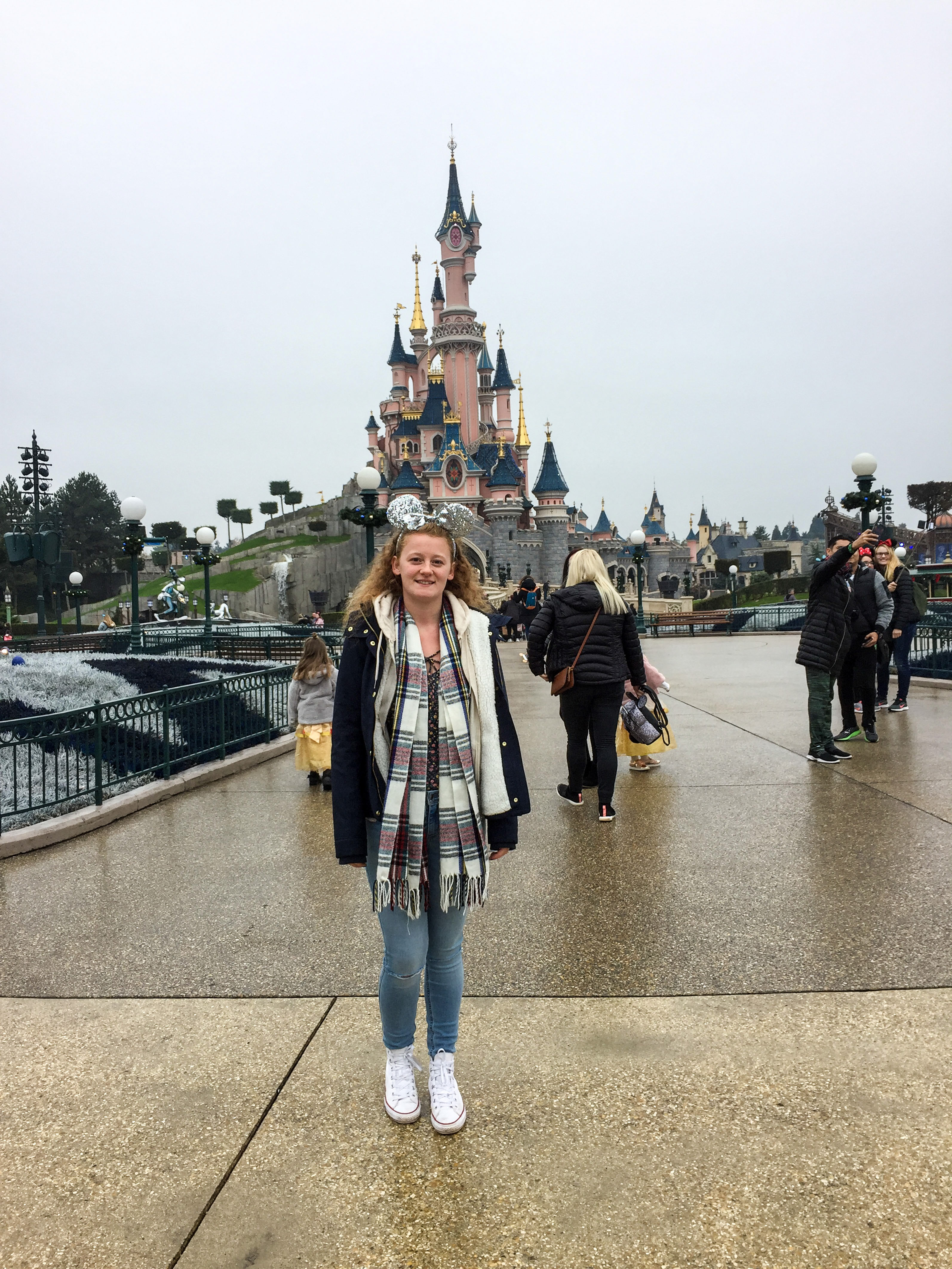 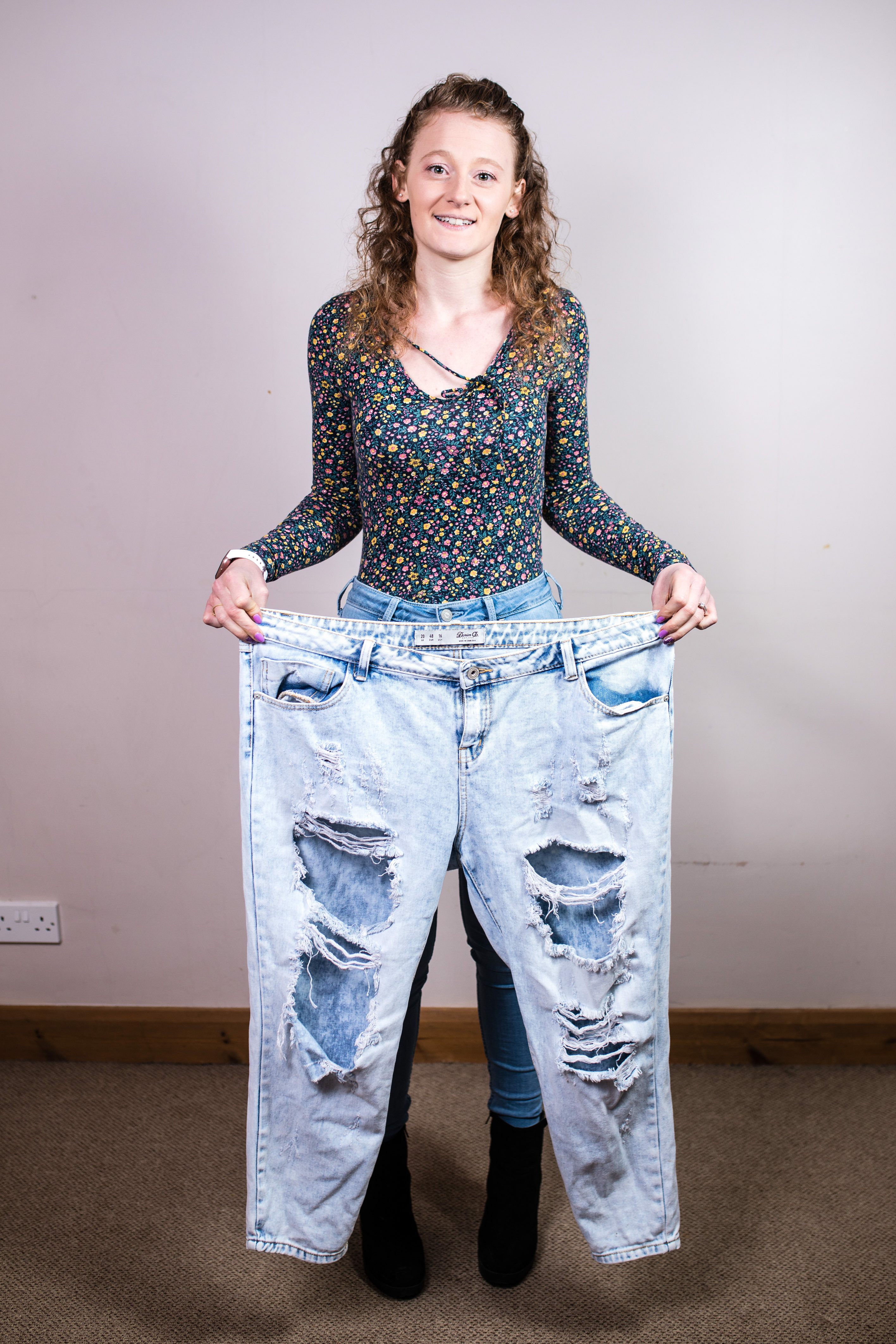