GORGING on 8,000 calories a day, Tony Reid lived on a diet of crisps, bread and fizzy drinks.

Dubbed 'The Barrel' by his pals, his weight began to spiral and soon he weighed in at more than 21 stone. 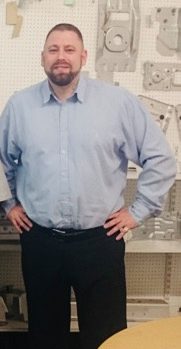 But it wasn't until he began to struggle with day-to-day tasks that he realised his health was at risk.

After breaking up with his girlfriend of 18 years, Tony's life reached breaking point and he took action – transforming his life.

The 42-year-old has shed a staggering 8st, and dropped from an XXXL to a medium.

"I was in a bad place," Tony said. "I couldn't even walk properly or bend down to pull my socks up.

"I split with my partner, it got to the point when I was crying at work. I wasn't myself."

After the break up, Tony, a quantity engineer from Birmingham, said his life could have gone in one of two directions.

Constantly binge eat or go back to square one and use the split to motivate himself to improve his life.

“I wasn’t going to let it destroy everything I had worked for," he said. "I would use it to spur me on and motivate myself.” 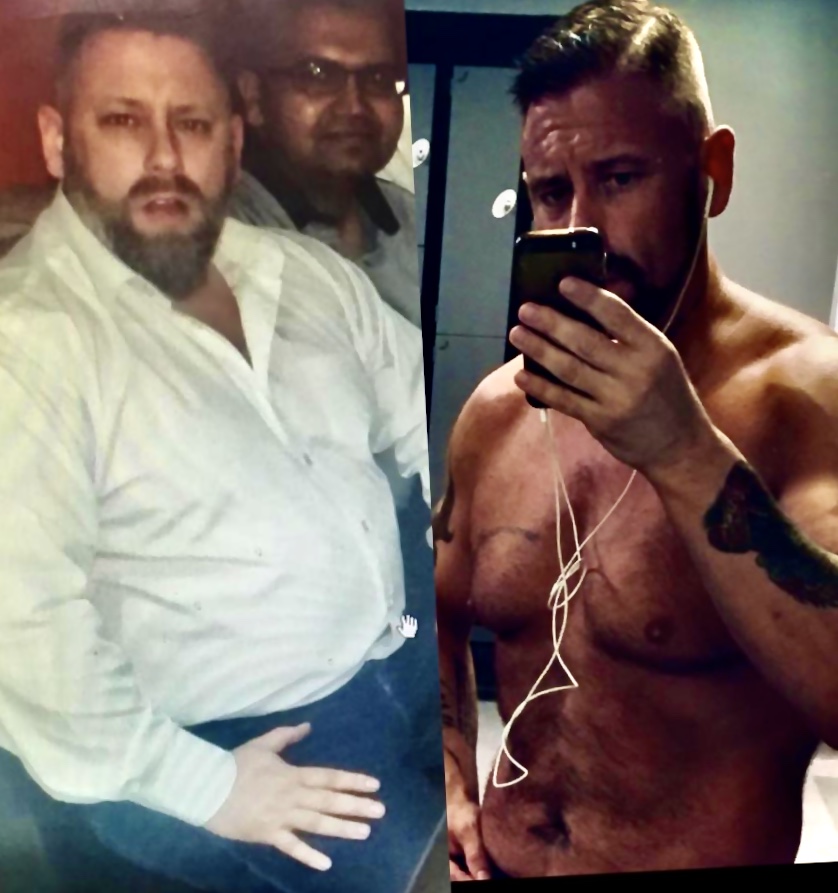 When he was younger, Tony said he was just like all his pals and never worried about his weight.

He'd play football with friends and went boxing most nights.

But after meeting his partner in 2000, Tony's life changed.

"I just got lazy, did less exercise and ate a lot more fast food – I absolutely loved eating," he said.

"I didn't know how to cook anything so most nights it was curry, Chinese, pizza and burgers.

“This went on for eighteen years so I just piled on the pounds.

“My family and friends at work were concerned about me but I just denied everything whenever my weight was brought up. 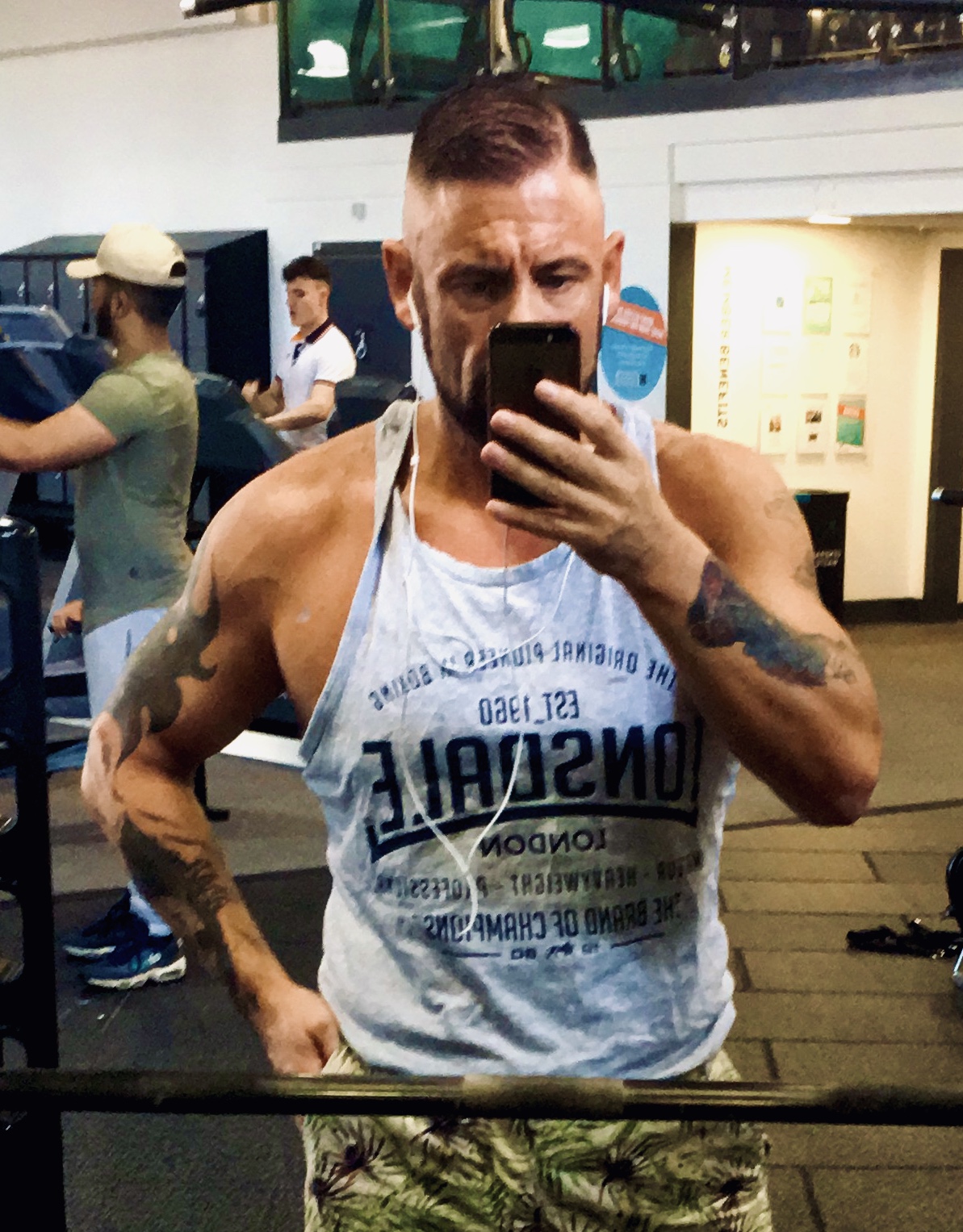 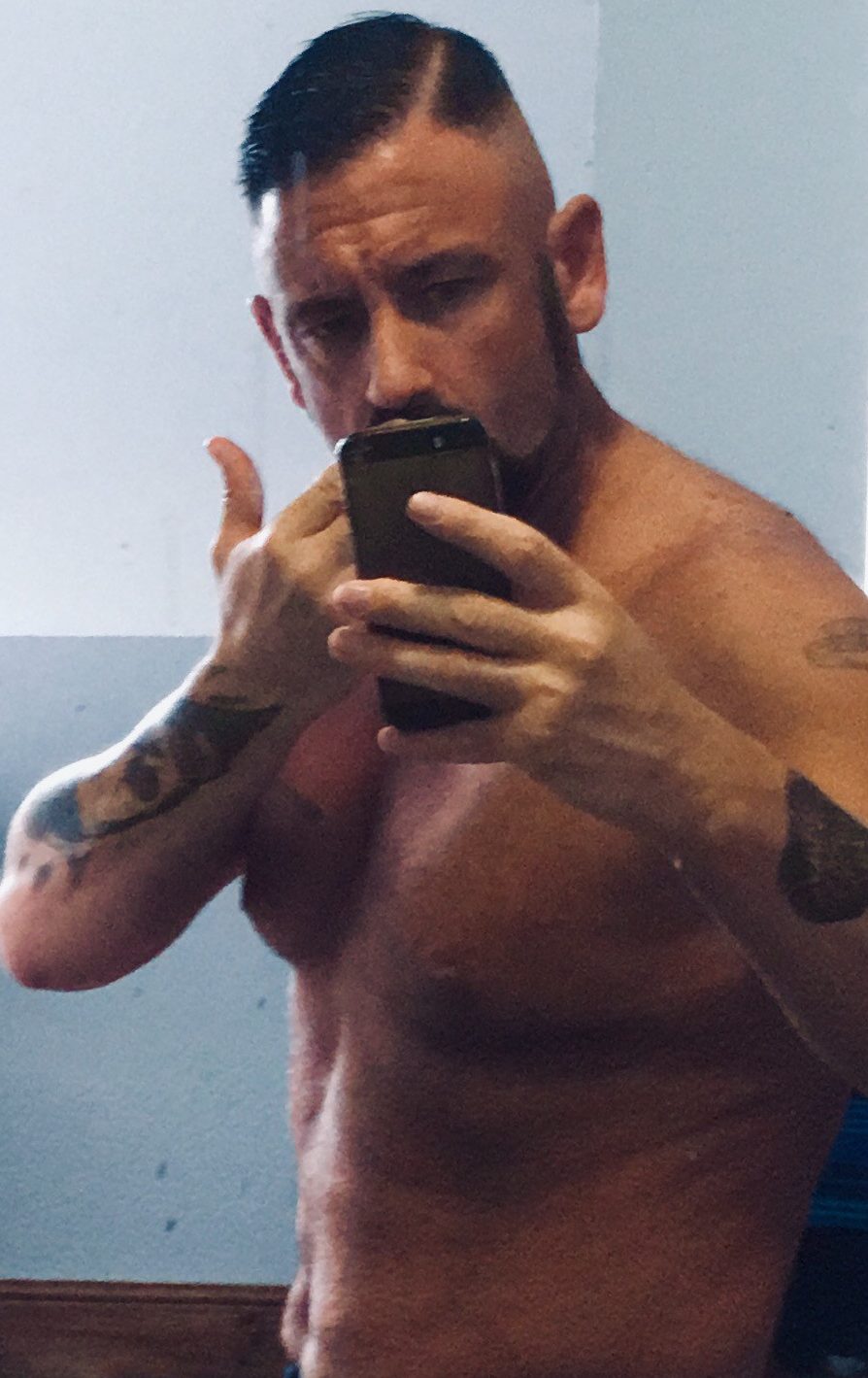 “I looked in the mirror and couldn’t see everything.

“I thought it was all normal and big because I was hitting the gym even though I got called 'The Barrel’ at work.

“It was extremely concerning, I was just eating all of the time because I loved it."

Tony said he had an awkward wake up call last summer when he was at the gym and accidentally dropped his towel.

"I couldn't bend down to get my towel and I was completely naked," he said.

“It was extremely concerning as everyone was just looking at me, it wasn’t normal.”

Last February, Tony's partner sat him down and told him their 18-year relationship was over.

Devastated, he turned to his brother for support.

It was then something in his head "clicked" – and Tony realised if he didn't overhaul his lifestyle and lose weight he was heading for an early grave.

He committed to a regular exercise plan, mixing it up with weights, the treadmill and cycling.

Lunch – KFC and McDonald’s usually with a large soft drink

He added: “Despite being so nervous, I just started to get into a regular routine and slowly I was working out about five times a week.”

He hopes to shed another stone to reach his goal of 12st by the end of 2020 and ultimately wants to keep up his workout plan.

Tony added: “I highly doubt I would have been in this position I’m in now if I had stayed with my partner.

“I put everything into my diet and training and I can certainly see the results of my work.

“I’ve never been happier and even my three kids have praised my hard work. 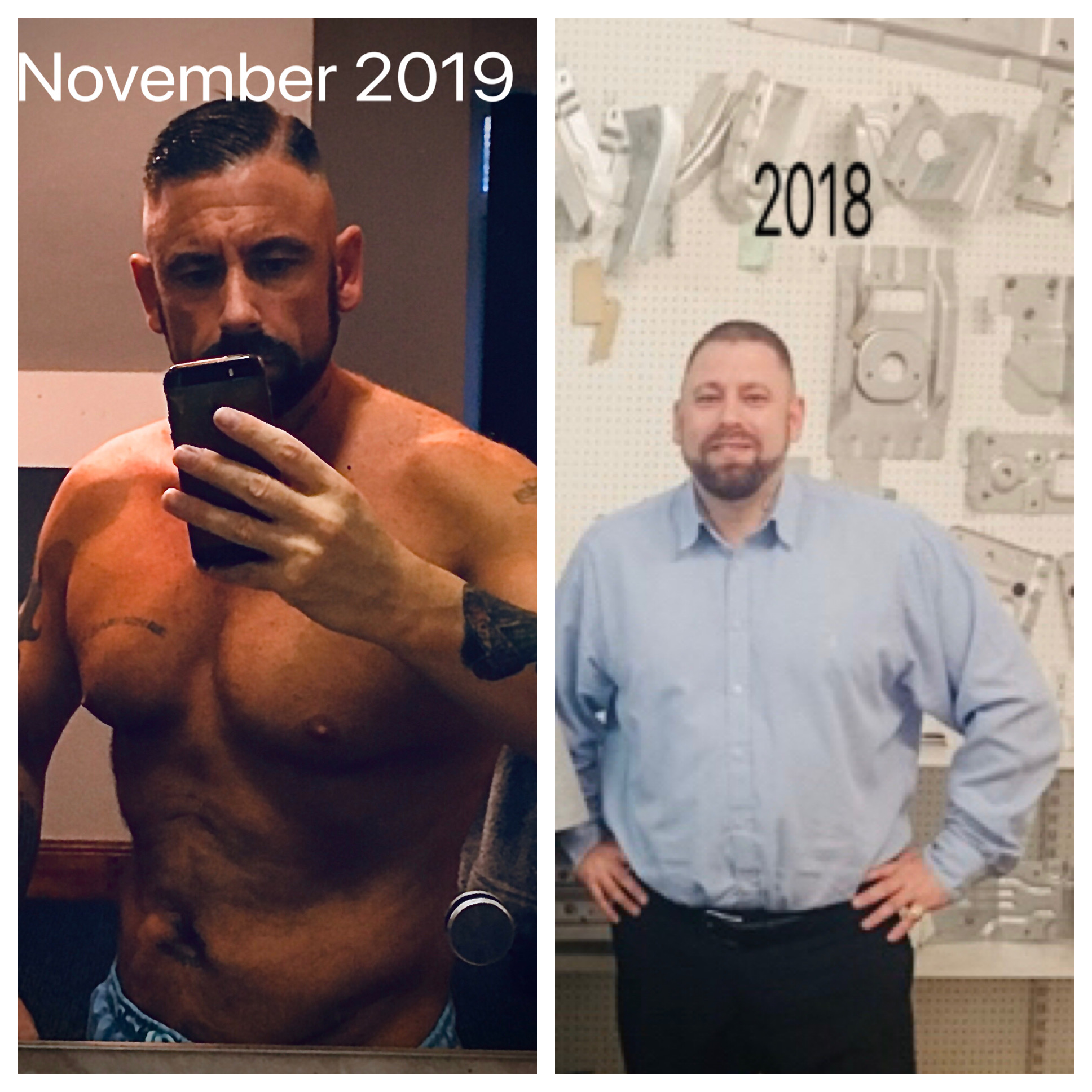 “When I look back now about my weight, I think ‘Jesus Christ’.

“Because I’ve dropped so many clothes sizes, I’ve had to throw all my clothes away and start again.”

Giving advice to other people who wanted to lose weight, Tony said: “Put less in your mouth.”