A YOUTUBER has revealed she shed three stone in just 18 months – by drinking coffee and exercising less.

Rita Kaminski, from Sydney, Australia, couldn't walk for four months when she broke her foot on her 21st birthday night out – meaning her weight shot up to 13 stone. 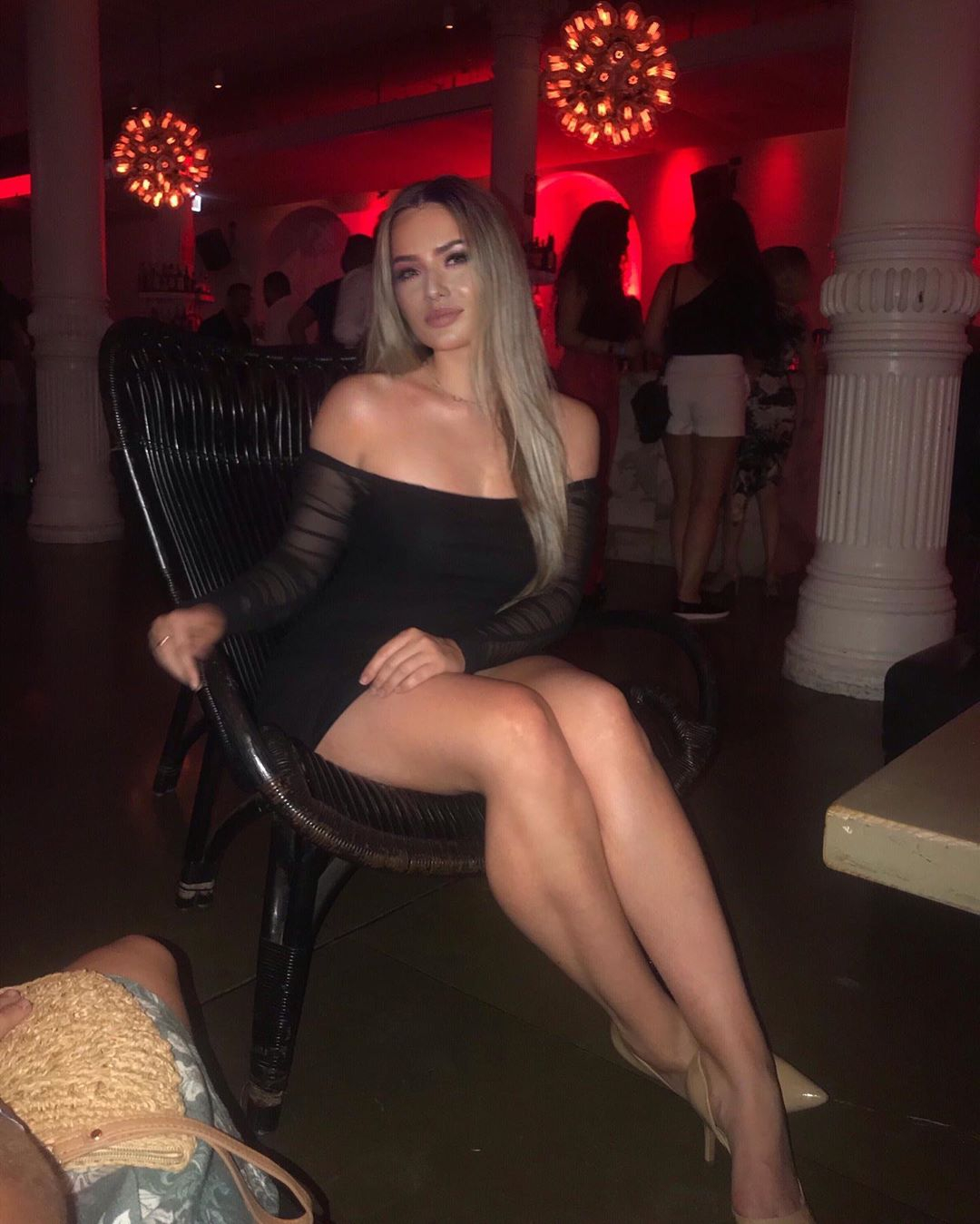 Now 24, she also ate "copious" amounts of junk food which caused her to pile on the pounds.

Speaking on her YouTube channel, she said: "By the end of it all I was at my heaviest weight of 83 kilograms (13st).

"I remember weighing myself for the first time in months and staring at the scales. I couldn't believe it".

Rita added: "When I recovered, I started going hard at the gym. I weight lifted 4-5 times a week and was running around at work all day." 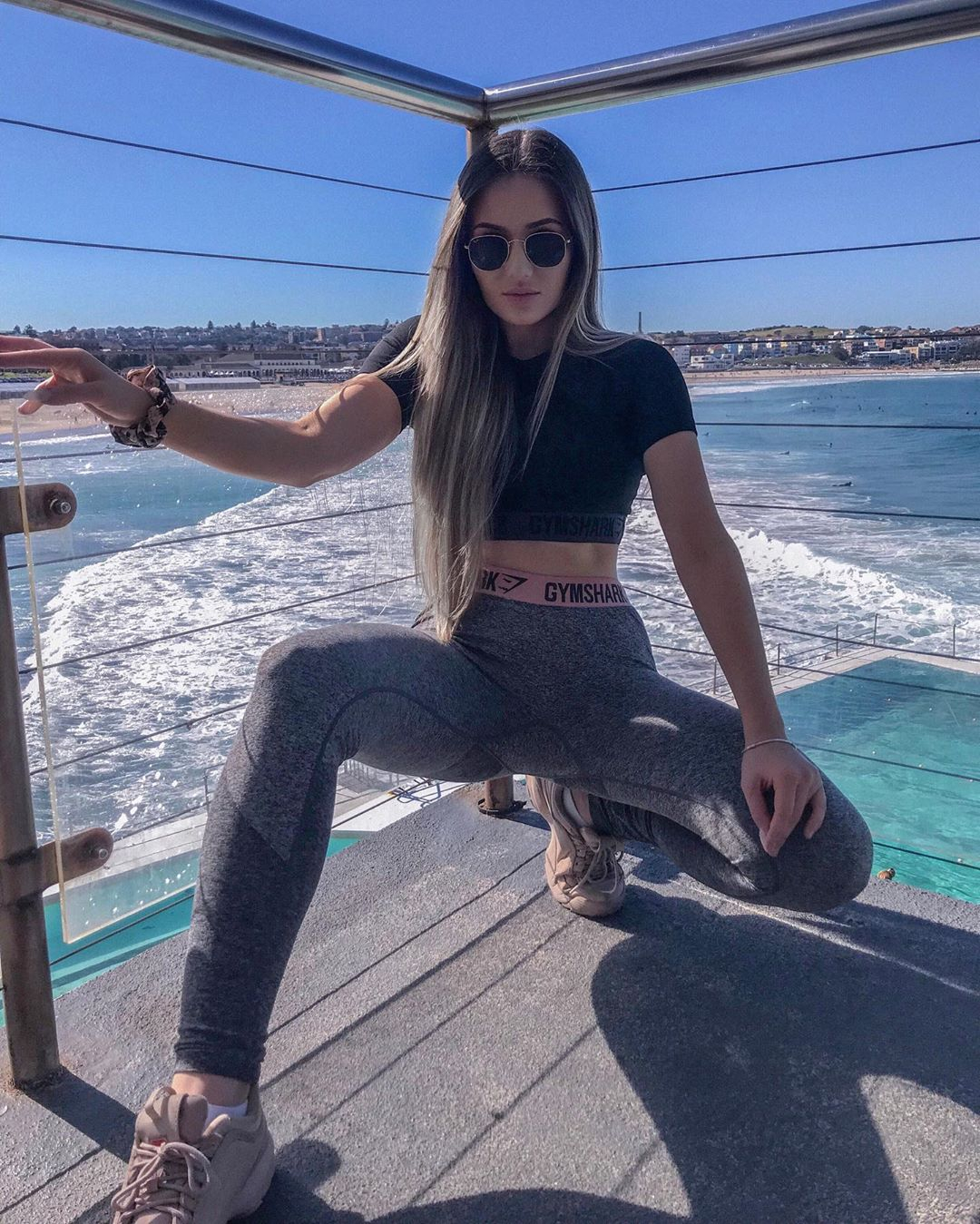 She swapped junk food for healthier options but kept her portion sizes the same, and was gutted when she lost just 3kg (half a stone) in her first year of dieting.

So Rita decided to focus on a calorie deficit, especially as she was now working in an office.

She said: "I remember thinking to myself, 'instead of going to the gym, what if I change my diet?'

"With sheer focus, I cut my portions in half for lunch and dinner.

"The only snack I had was fruit. I started drinking more coffee and realised it played a big role in reducing my hunger." 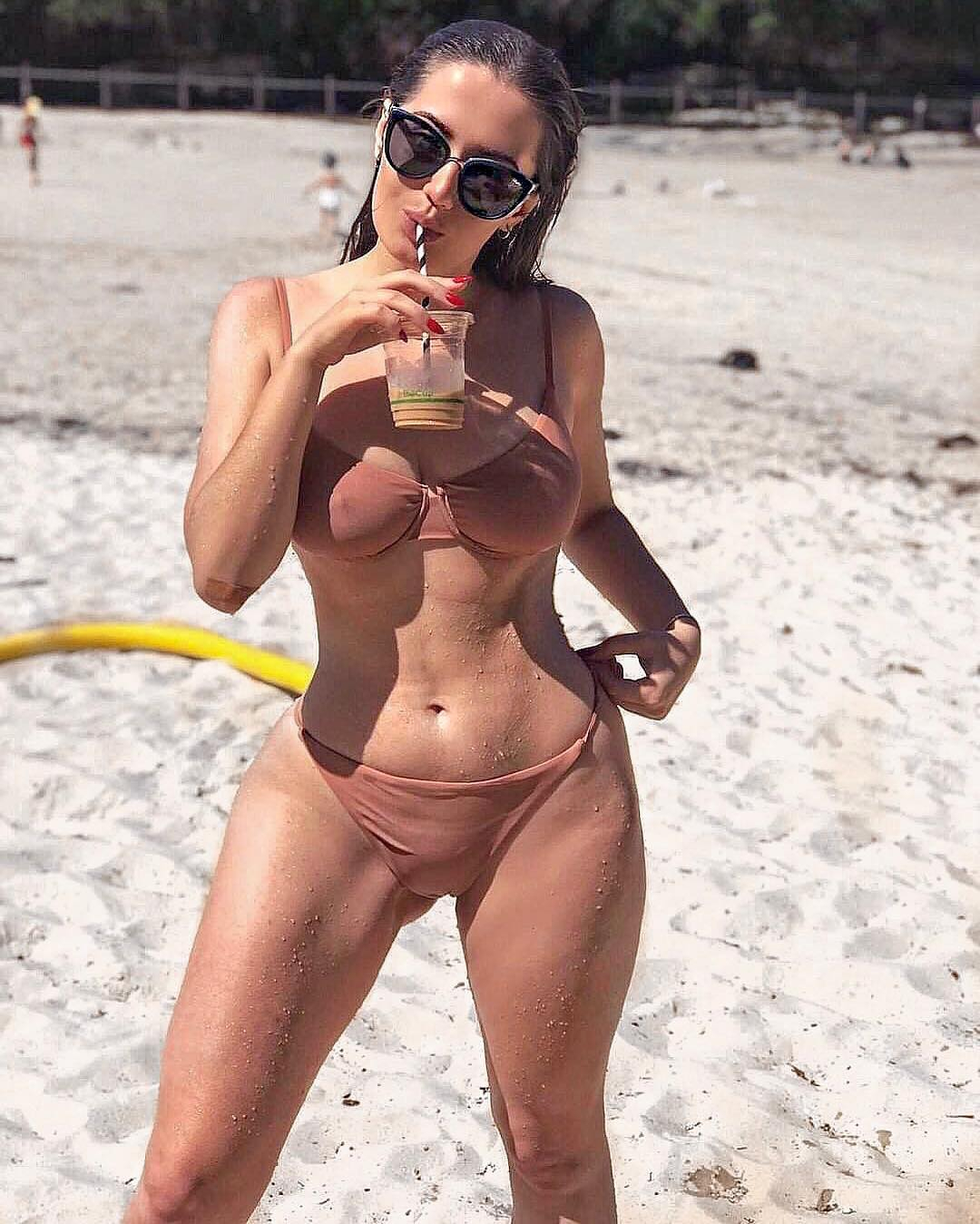 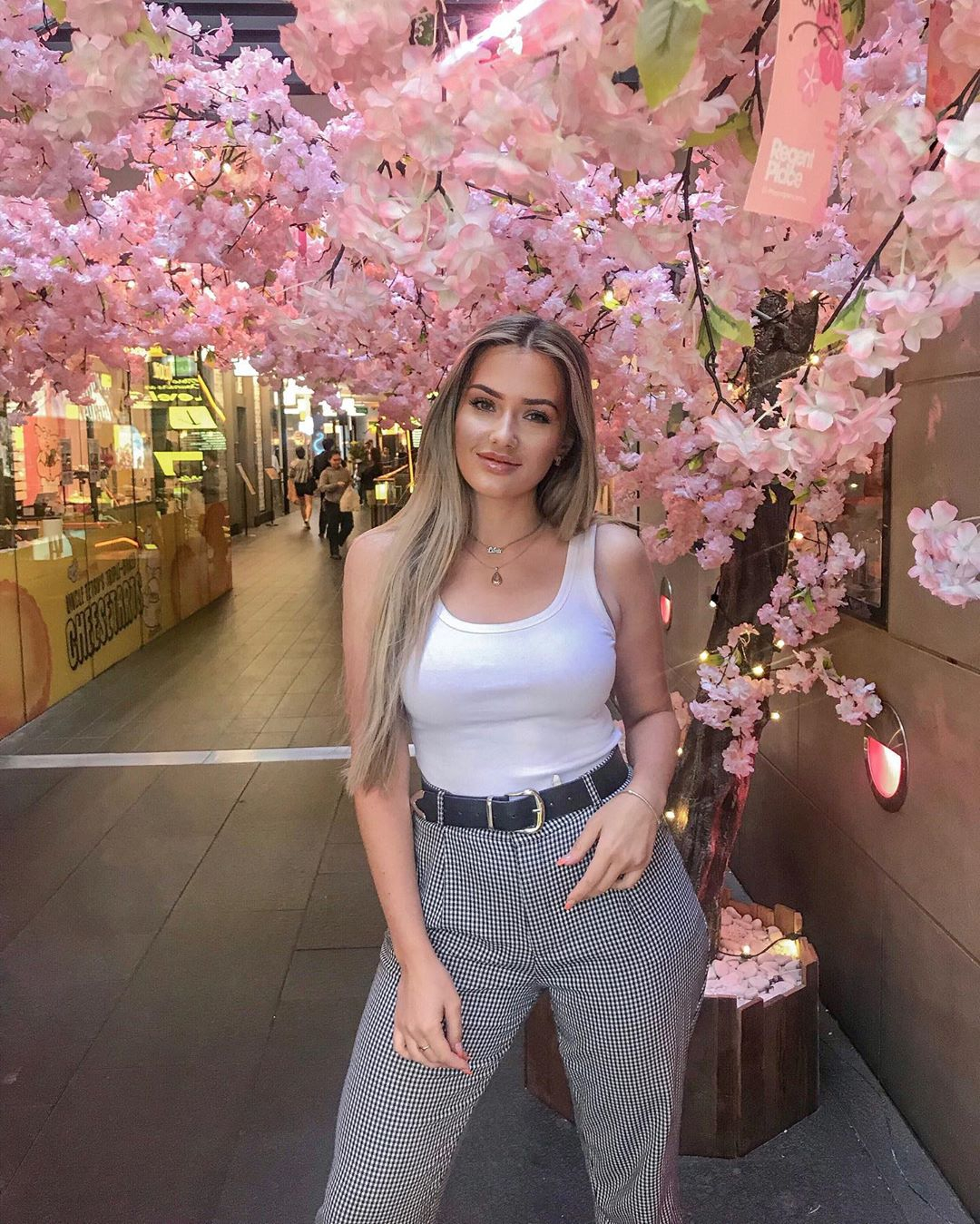 And Rita says cutting down on gym sessions helped speed things along, as it reduced her appetite.

She said: "Sometimes I would go to the gym once or twice a week, and sometimes none at all.

"I think that helped because I wasn't using my energy so I wasn't consuming a large amount of food afterwards. I'm always starving after the gym."

"If you don't stay in a caloric deficit, nothing else is going to work," she concluded.

"You're going to lose weight when you stop eating a lot. It is the simplest answer and it was staring me right in the face."

In more diet news, this Kit Kat addict shed a staggering 7st after back pain left her sofa bound.