BARISTAS have revealed the eight worst dates that they've witnessed while on the job. 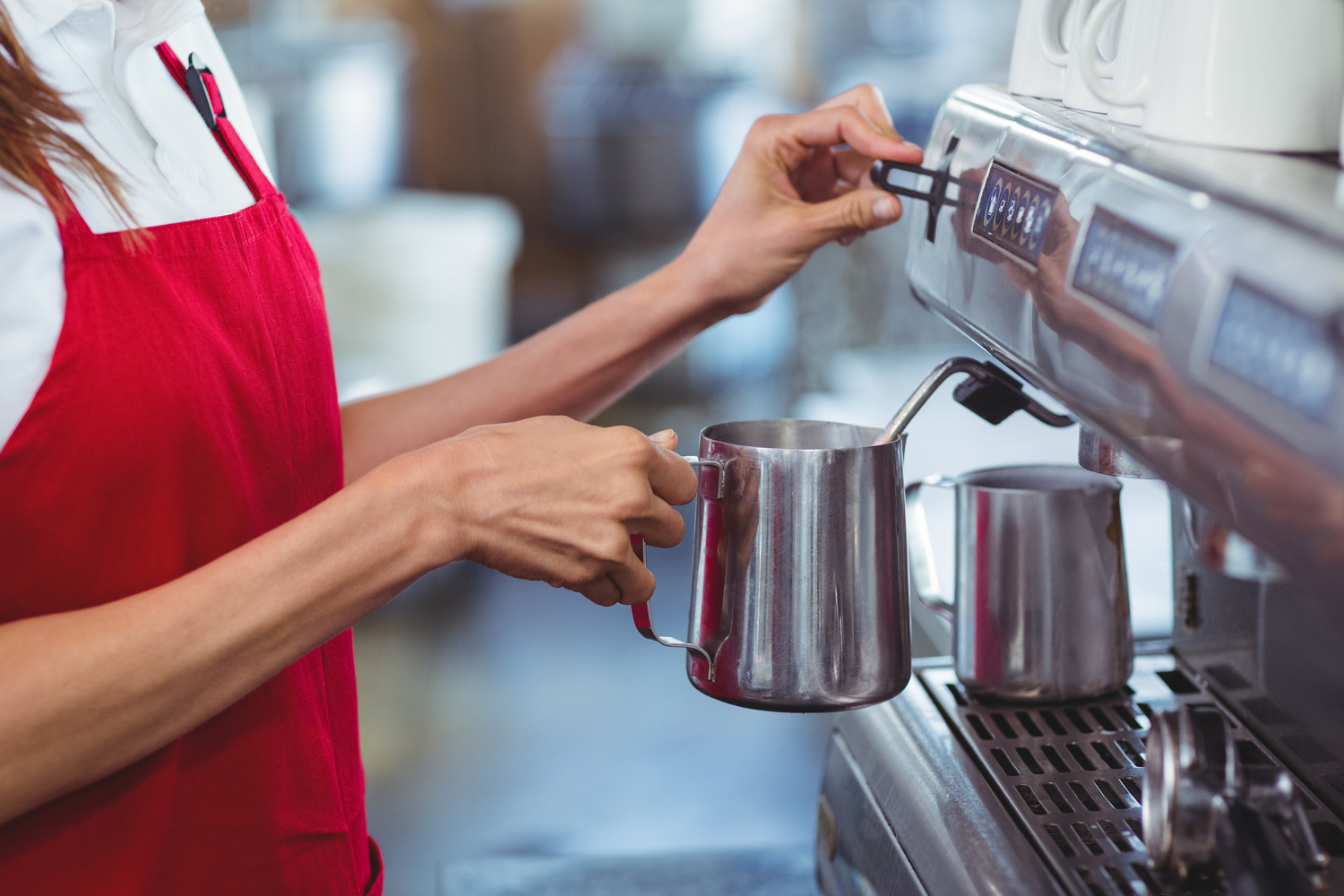 One barista could never forget the strange remark she heard after delivering a remarkably normal drink.

After delivering a black coffee to a woman, she explained: "I heard the guy she was meeting ask her, 'You drink that stuff?' as he motioned to the coffee."

"He told her, 'No, I come here for the hot chocolate' and she said something to the effect of 'Oh, how mature.'" 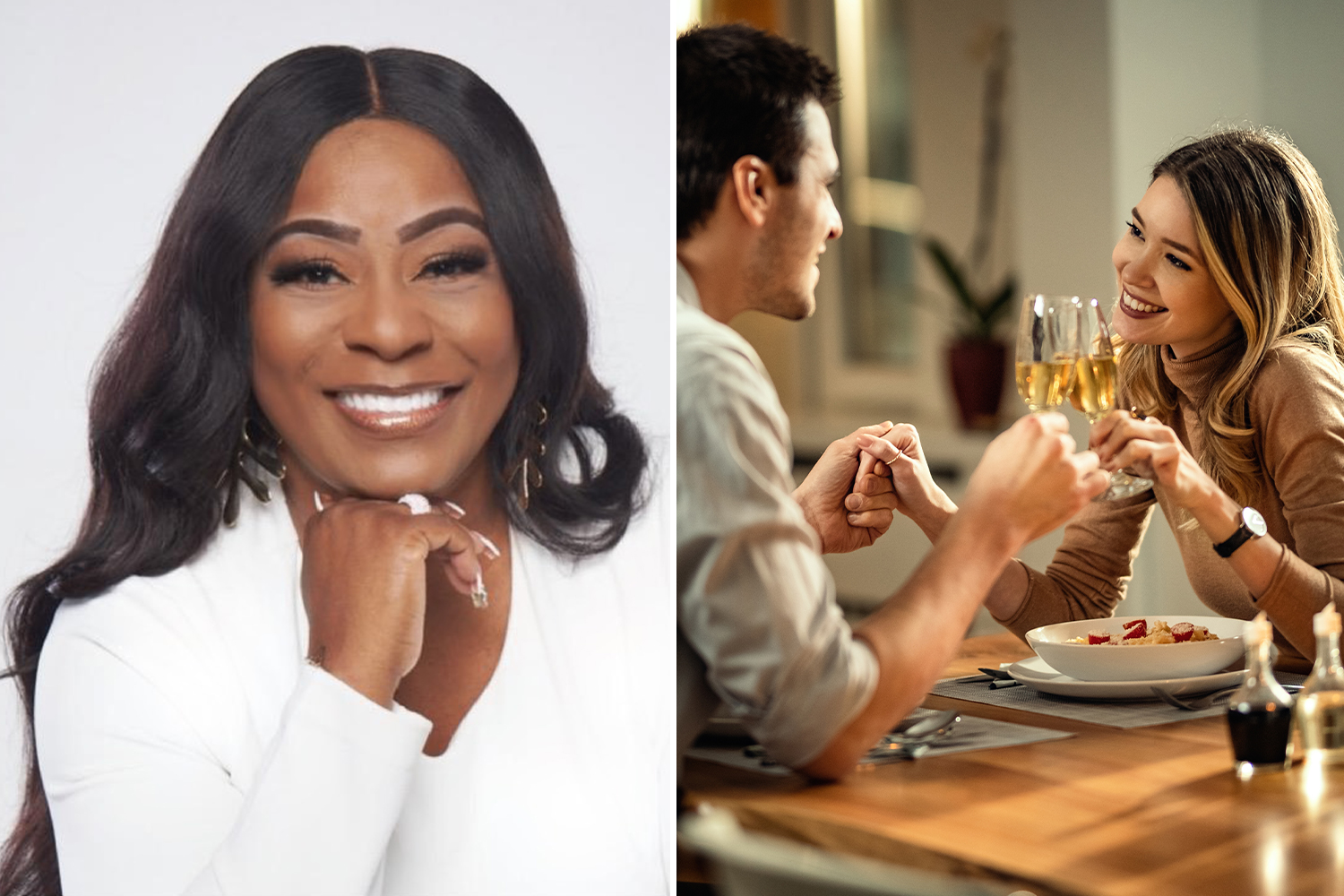 I’m an expert, dating is desperate – here are all the mistakes you’re making

Another barista witnessed a Tinder tragedy late one night after the crowd had faded.

"A guy came into our coffee shop late one weeknight when we were dead. This girl walked in shortly after him, gave him the once over, turned around, and walked out."

"As she was leaving, he called out, 'Jen?' but she didn't turn around and kept heading for the door."

I got a £2.60 charity shop wedding dress – everyone's saying the same thing 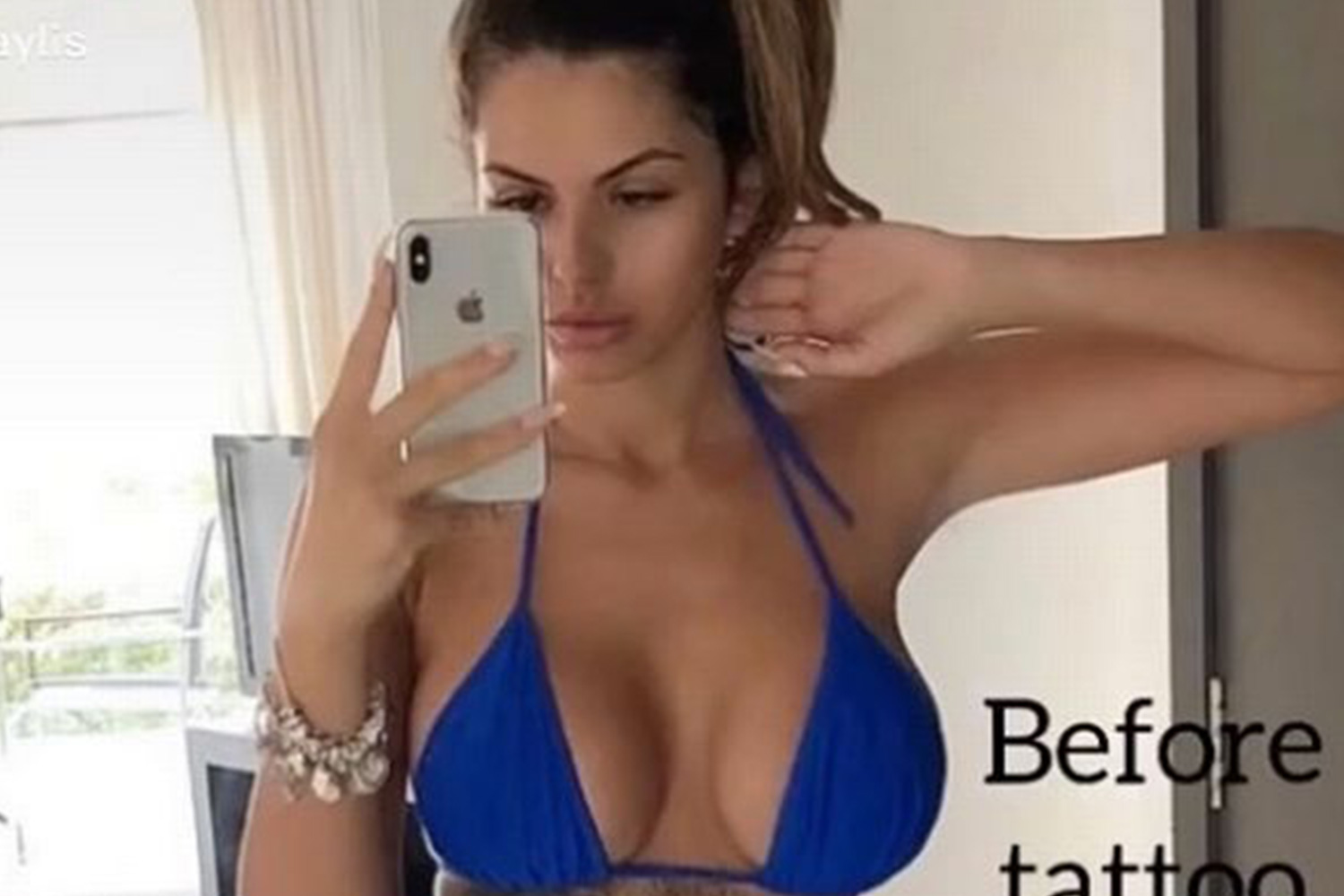 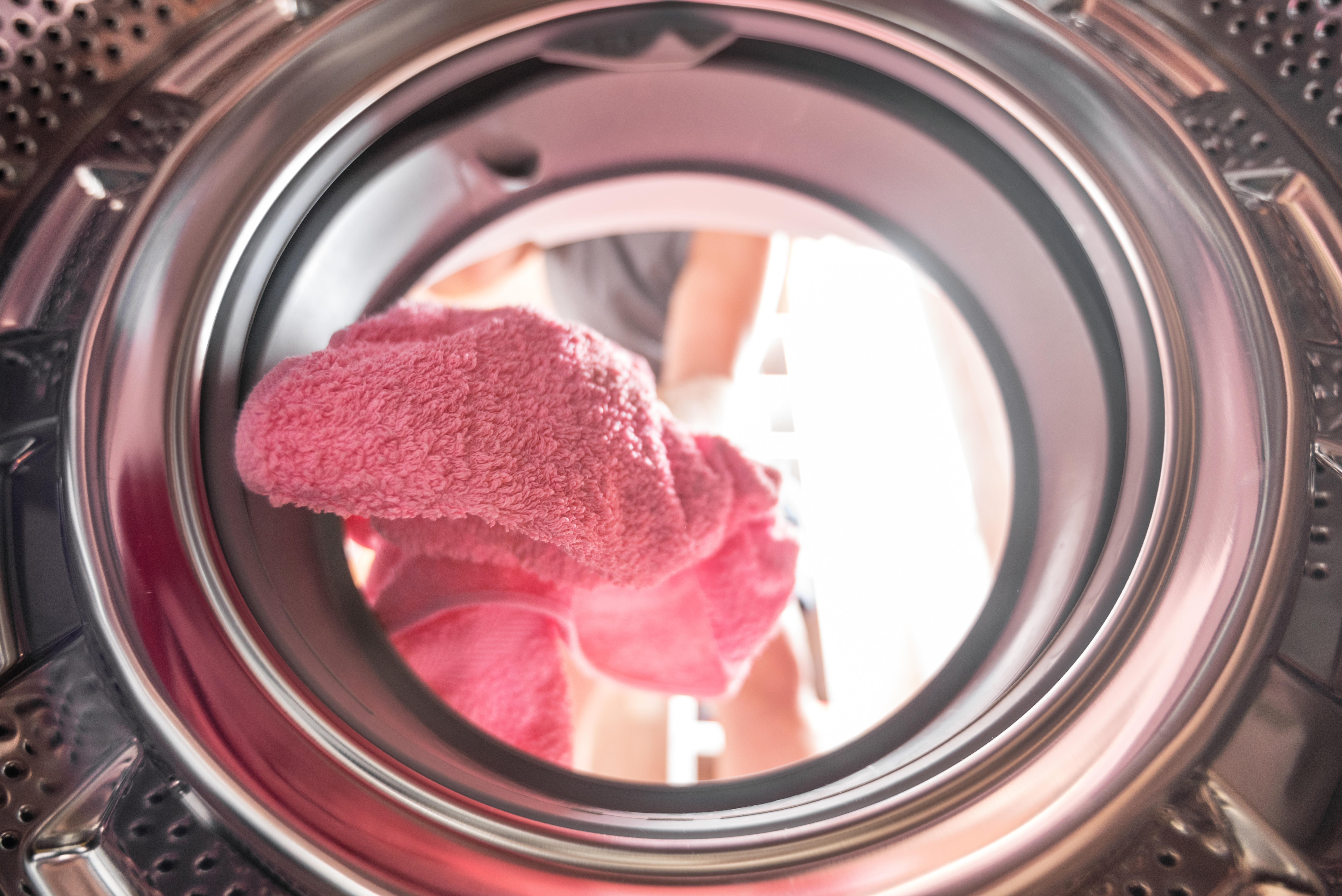 I'm a cleaning pro, the 8p hack to banish grim smells from your washing machine

"He paid for his coffee, and sat for an hour, clearly hoping that the girl who had left wasn't Jen and that maybe she'd show up."

Another barista witnessed the great lengths people will go for love.

"We really don't see a lot of dates at our coffee shop since we're a stop-and-go place with just three stools along a bar," the barista shared.

"A customer who I'd seen many times before was sitting at the bar one day, and his date showed up, hugged him, and they got to talking."

"At one point she asked why he chose to have her meet him here since she had told him she was from uptown and this café had really been a hike for her. He told her, 'I live in this building. Upstairs.'"

"From that point on it was pretty much over."

One coffee-shop employee clocked in and then immediately tuned in to an interesting conversation in the corner of the shop.

She listened to a couple talking saying, "After a while, I heard the girl say to him, 'we've been talking for weeks now, what took you so long to ask me to meet up?'"

"He told her, 'you had a lot of pictures with your cat, so I was exploring other options."

There's nothing worse than a cheap date, and this barista witnessed a complete first date failure.

The barista explained, "this couple was clearly both not happy with how the other one looked in real life."

"Both of them made comments like, 'Oh, I thought you were much taller' and 'I barely recognized you.'"

"Then the girl came right out and asked, 'Why did you ask me out to coffee? You're too cheap to buy me a drink?'"

Conversely, a slightly cheesy but far less offensive first date experience involved a guy who was quite excited when he first saw his date.

"One time I watched this woman wait around the register for her date to show. He came in, saw her, smiled, and then took his thumb and air swiped right across his face."

"She gave him a weird look, and he said to her, 'I just want you to know that I'd swipe right for the real-life you, too."

One seemingly ordinary date witnessed by a barista had an exciting interruption.

"On a really slow day, I was watching this couple have what looked like an ordinary awkward first date," a barista explained.

"They were maybe an hour or so in when a guy stormed into the café and started yelling things like, 'This guy, seriously?! Where did you meet him?'"

"The girl's date responded with 'Tinder, where everyone meets. What's your prob, bro?'"

With all of these date horror stories, it's easy to imagine how come people need a little something stronger than coffee.

A barista said, "I watched this couple meet up at the counter, hug, and make small talk."

"When the man thanked her for having coffee with him, the woman told him, 'Well I usually can't get through these internet dates without alcohol so we'll see how this goes.'"

This comes as one woman shared the most insulting Tinder date on TikTok.

And this woman has a brilliant response to an online match who said he wanted a girl who looks "good enough to look good in a bikini."