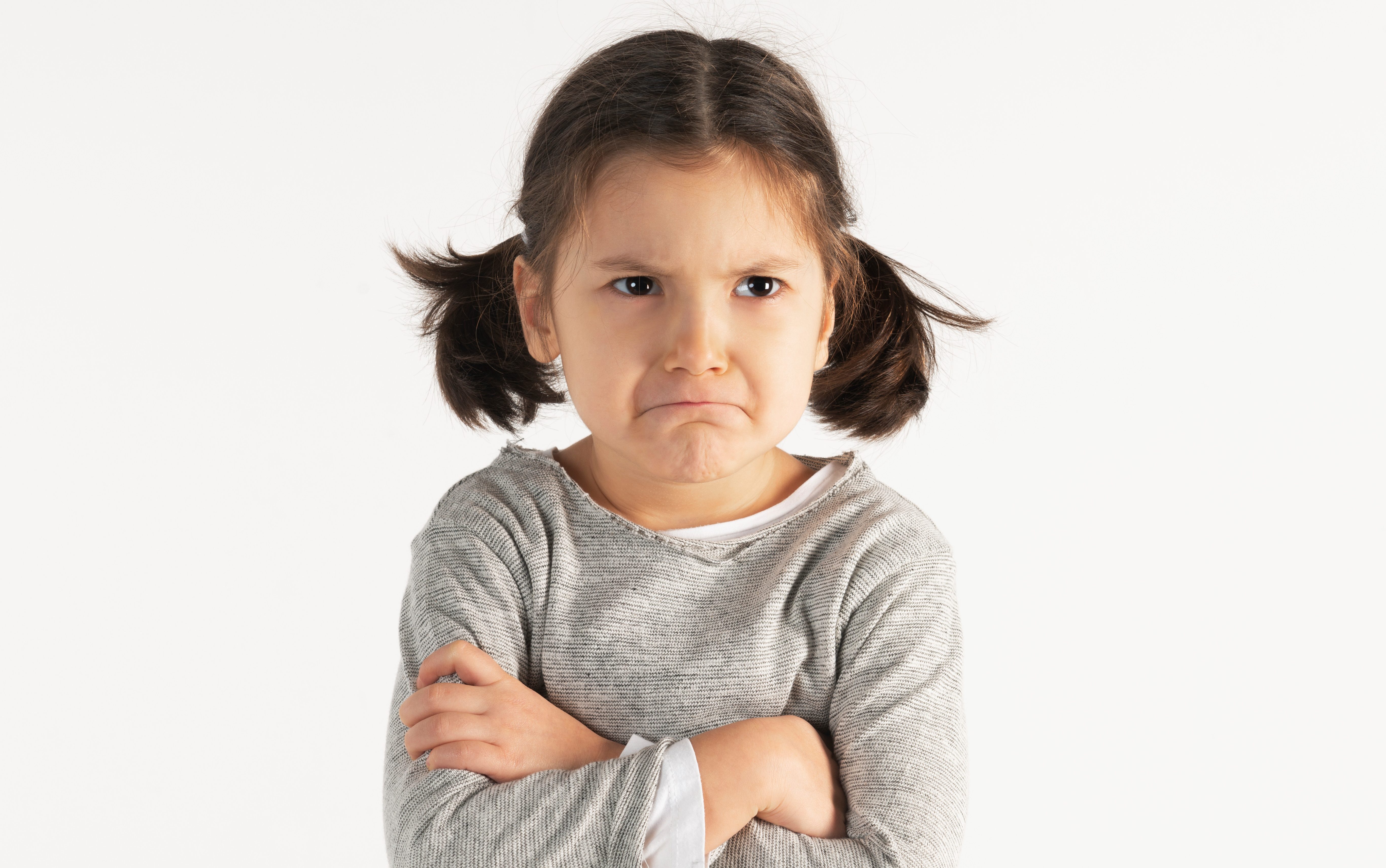 It references research to help work out what your child is thinking and offers ways to respond in simple steps.

Here author Tanith Carey reveals ways to get a ­better behaved child by next weekend.

I want it now

When you get a tub of ice cream from the freezer, you tell your child it will be five minutes until it is ready to serve. 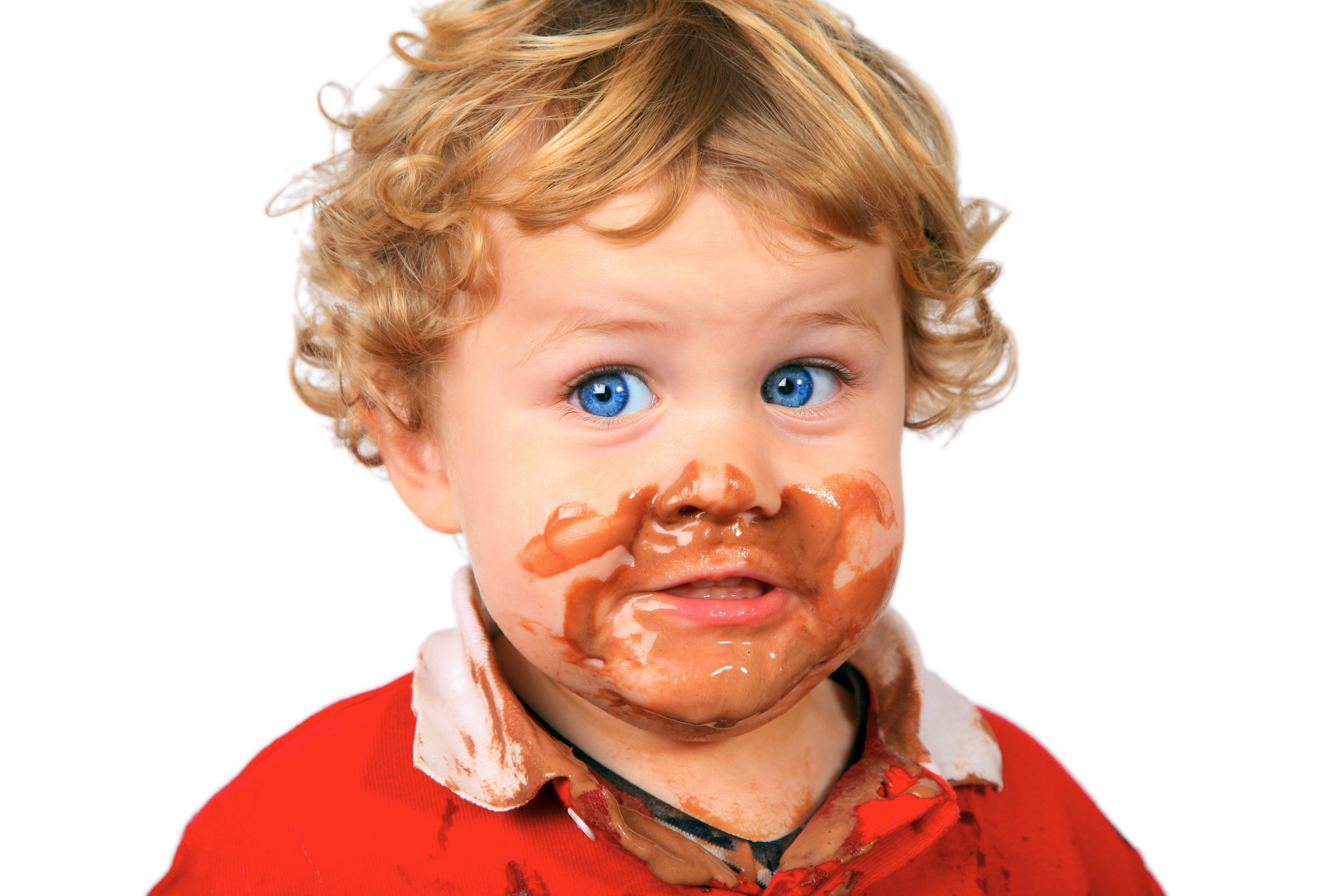 She will be thinking: “The ice cream is right there. Why can’t I eat it now?”

Being told to wait is a challenge for children. Delaying gratification in this way takes higher brain skills that do not develop in youngsters until they are between three and five.

The best approach is to shift your child’s attention away from the cause of their frustration.

Point out something more interesting, such as what the cat is up to.

Or set a timer and give her a simple challenge — see how many Lego pieces can she pick up before the buzzer goes off, say. Tell her the ice cream will be ready to eat after that.

This gives your child a more concrete interpretation of how long she needs to wait and offers her a feeling of control.

You need to pop to the shops but your child throws a ­tantrum.

You might think: “This is stressful. Why does he have to lose it?” 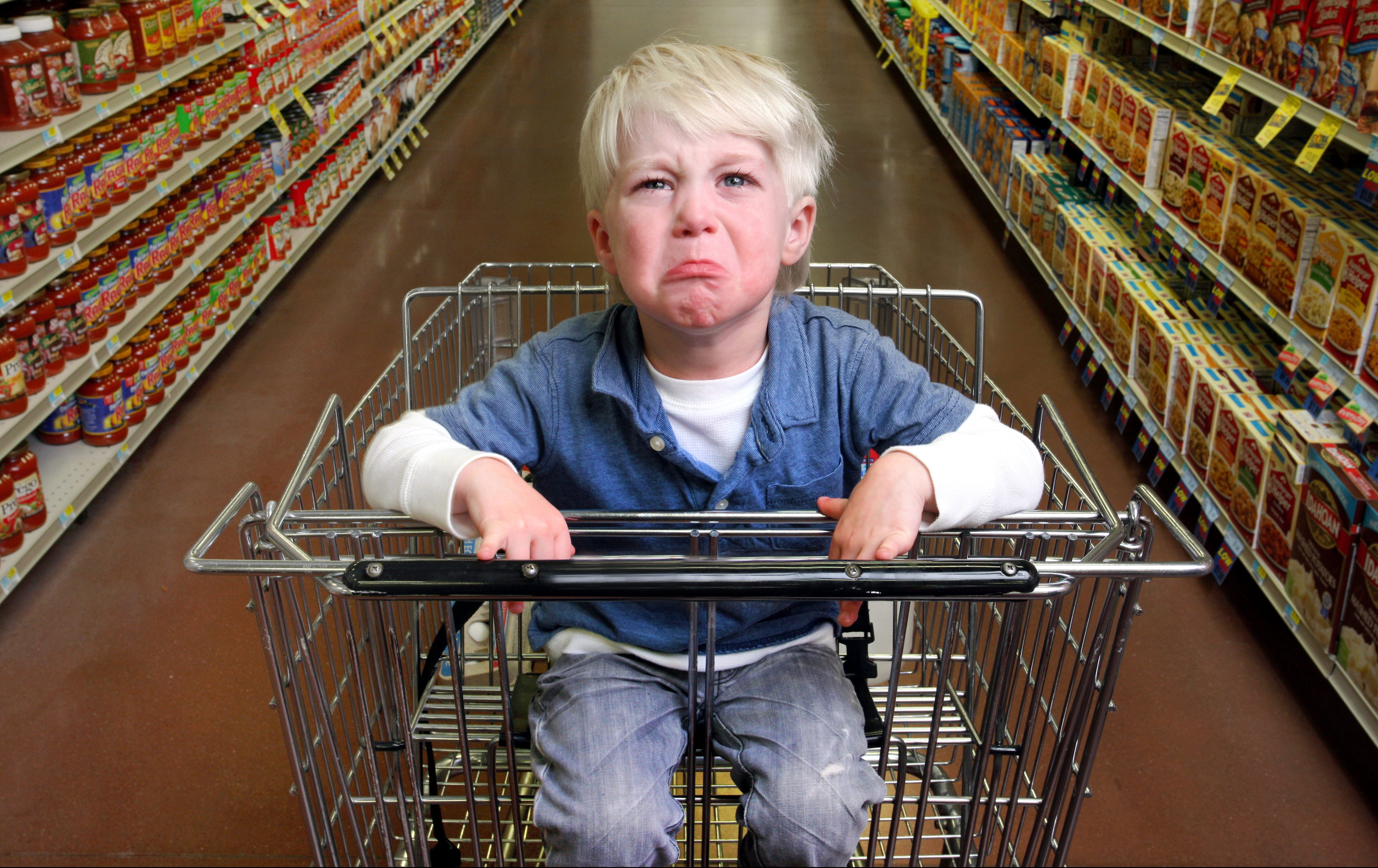 He is thinking: “I don’t know any other way to say, ‘I want to stay here and play’.”

If your child is under the age of four, their “higher brain” is not yet developed enough to deal with powerful feelings of frustration.

When young children are angry, it triggers a primal part of the brain called the amygdala which is wired to respond to threats. This floods your child’s body and brain with stress hormones.

At times like this, there is no point shouting back — or trying to reason with them. They won’t hear what you have to say.

Focus on controlling your own responses and remember, your child isn’t being deliberately defiant. They just can’t express their feelings in words. Stay close by but do not try to talk, shout or make eye ­contact with your child.

When they start to settle, use a soft voice and help them verbalise their feelings more reasonably.

At playgroup, you spot a child crying because your daughter has bitten them. She says of her playmate: “He took my best toy.”

You think: “Her behaviour makes me look like a terrible parent.” She is thinking: “I know that when I bite, I always get a big reaction.”

Around the age of two or three, your child may bite others for a range of reasons. It could be to release frustration, protect her “turf” in a row over a toy or because she feels threatened.

She resorts to biting because she hasn’t developed the higher brain skills to resist her primitive impulses to lash out.

Rather than shout and further raise her stress levels, remove her from the situation, look her in the eye and say: “No, that’s not acceptable. You can be angry but you mustn’t bite or hit.”

When the incident is over, ask your child to talk through what she could have done differently.

This will help her use her ­rational thought processes and learn to master her impulsive behaviour.

Your child refuses to share his favourite dinosaur toy with your friend’s son on a playdate. You might think: “My friend will think my child doesn’t play nicely.”

He’s thinking. “This is my home. Everything here belongs to me.” 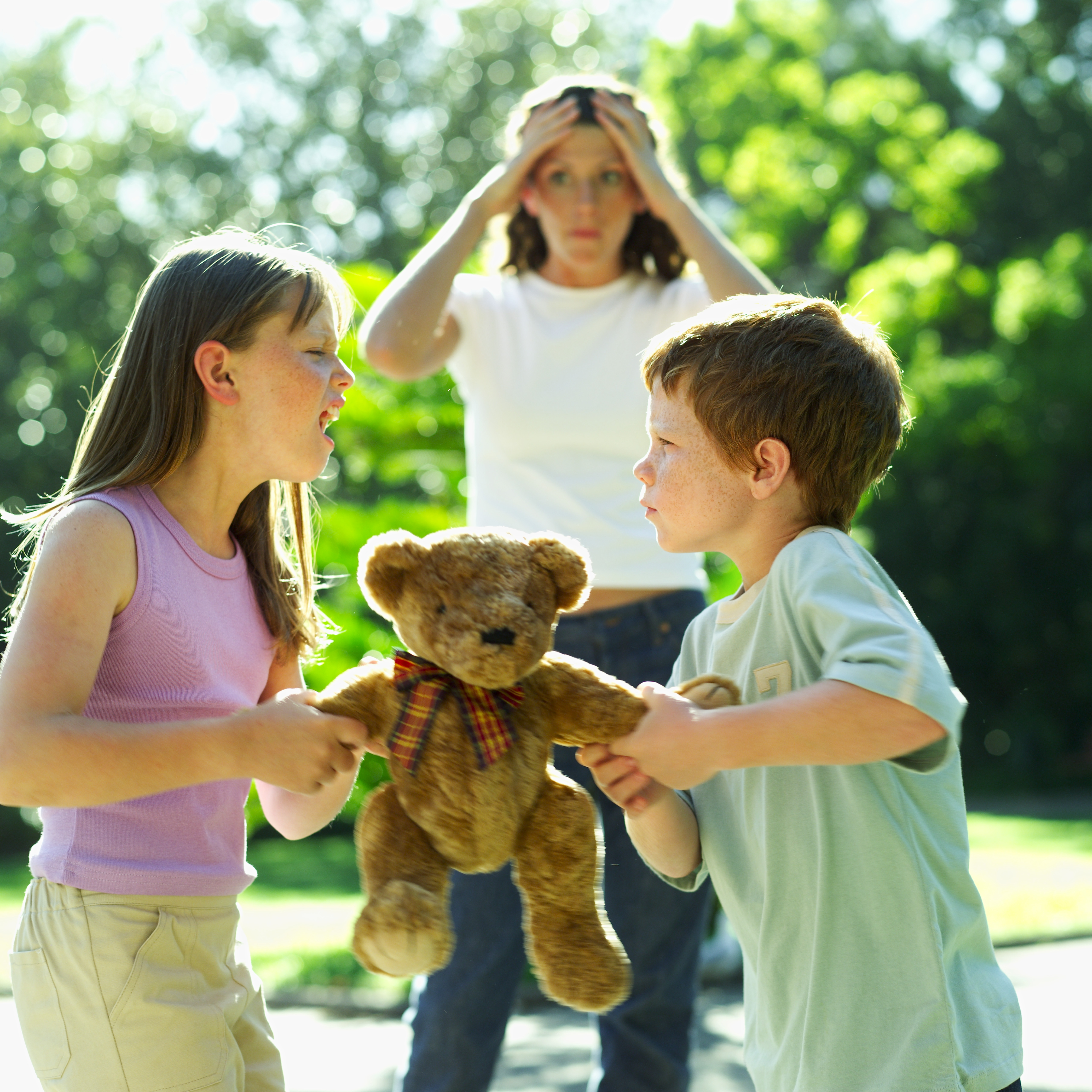 Studies show young kids are less likely to learn to share their things if you tell them they have to.

Don’t take away his toy as a punishment — that will make him more possessive.

Instead, suggest he makes his friend feel happier by letting him have a short turn with the toy.

Then distract your child until it is time for his friend to give it back.

If a friend is coming over to your house, suggest your child only puts out the toys he doesn’t mind others playing with.

Your child is playing with her broccoli instead of eating it. She says: “I don’t like it.”

You might think: “I’ve cooked her a nice meal and she’s wasting it.” 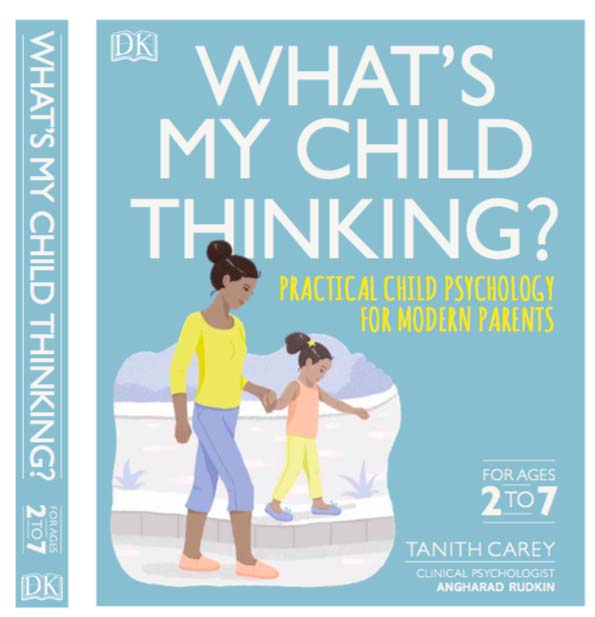 She’s thinking: “It’s funny watching Mummy get cross but it’s up to me what I eat.”

Kids don’t have much power in their lives — but one thing they can control is whether they open or shut their mouth. Try not to get hung up on one meal. Reassure yourself they are likely to be getting enough ­nourishment across the whole day.

Reduce the amount on her plate. A dish piled high can look daunting to a small child.

Instead, serve the food in small portions and have a little of the same too. She will like her food more if she sees you enjoying it.

It's cold outside but your child refuses to put on their coat.

You might think: “Getting out of the house is hard enough without her being so difficult.”

She is thinking: “I don’t like being bundled up.” 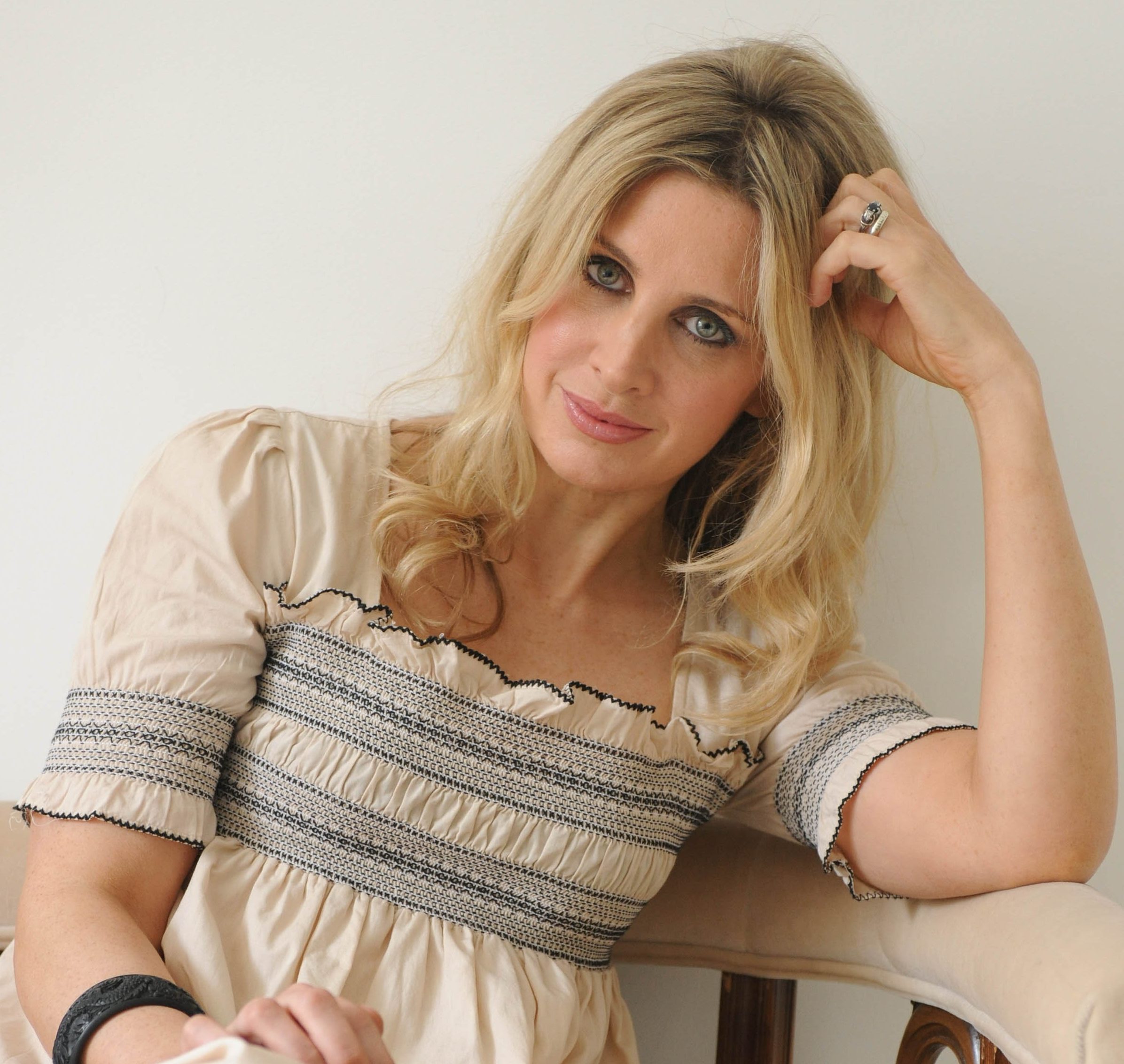 Shouting will only turn into a power struggle. It is useful to know that children often don’t feel the cold quite as much as grown-ups because they have a smaller skin surface and faster metabolism.

When she refuses, get down to the child’s level and speak softly.

Offer her a choice of two coats. By allowing your child to have a say, she is more likely to relax.