What does it mean if you have a stellium in YOUR horoscope?

IF you've ever met someone who has a super strong personality and seems to display all of one sign's characteristics, they could have been born with a stellium.

It sounds painful but it's actual super special and very rare. Let's find out what on earth this all means and why if you have a stellium in your chart it could explain ev-er-y-thing.

🔵 Read our horoscopes live blog for the latest readings

What is a stellium in astrology?

According to elitedaily, a stellium occurs when you've got a collection of the same type of energy within your birth chart.

This is when you have three or more planets in one specific zodiac sign or astrological house.

A stellium affects our personality by making certain qualities, characteristics, and themes in your life more apparent than others.

It makes your personality a lot stronger. In fact, a stellium is so powerful that it can potentially reduce the strength of your sun sign — if it's notin your stellium.

You can find out if you have a stellium by entering your details into this natal chart from the AstroTwins.

Let's find out what a stellium in each of the signs means.

According to refinery29, if you have a stellium in Aries you're likely to be, well, extra.

With all that fiery, Mars-fueled energy in your chart, you can't help it, but they can tend to get caught up in their own behaviour and need to compete.

Ok, if you have a stellium in Taurus your clothes, home, dog and even handwriting will be beautiful.

You love the finer things in life and will stop at nothing until you get them. Just make sure you check your bank balance before you go kray kray with the card.

This social gang is basically Gemini on steroids. They'll talk a million miles an hour and have soo many friends.

The only caveat with this is they do have the tendency to gossip. You only have one face Gemini, don't use two. 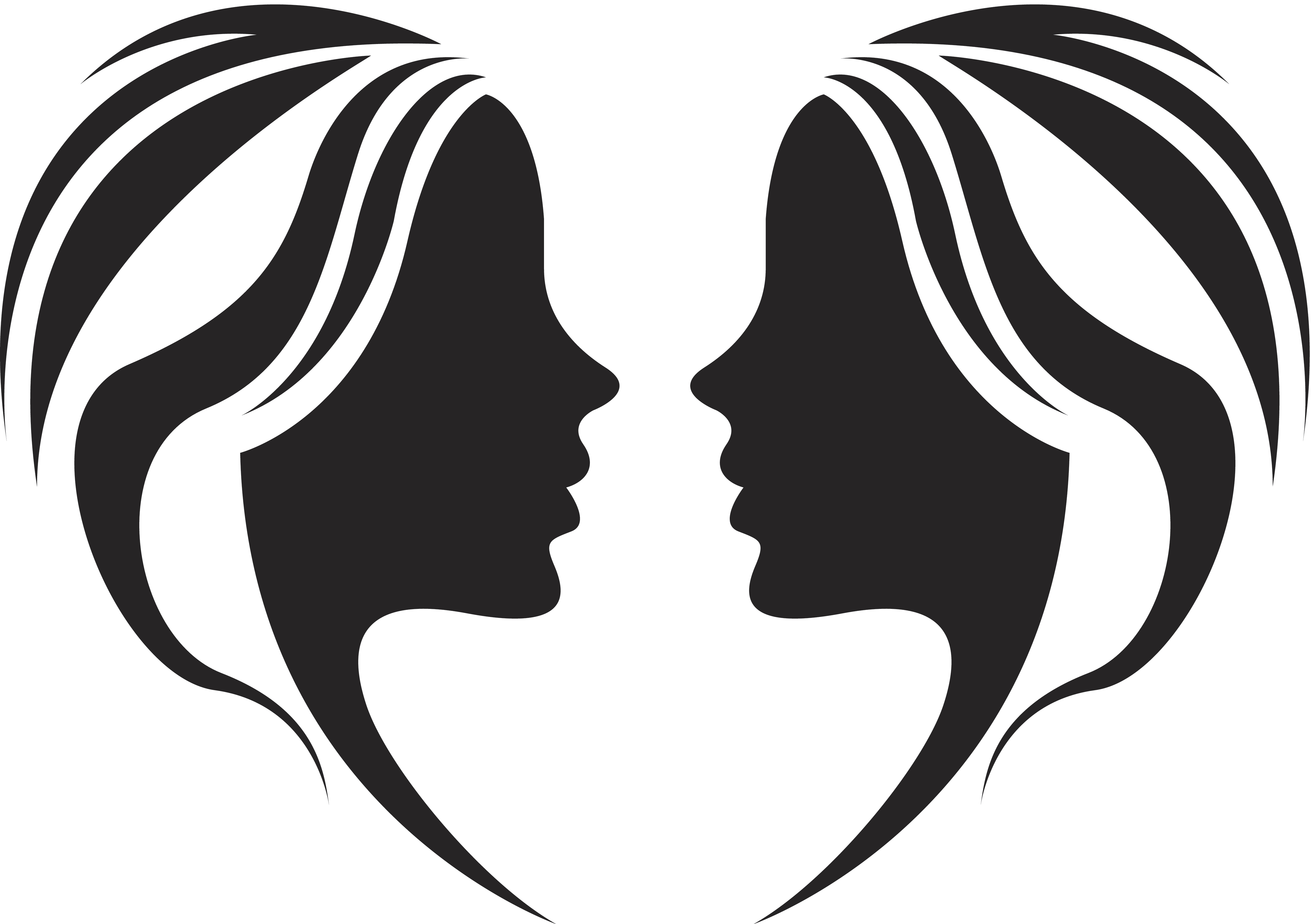 Yikes, anyone with a stellium in Cancer will feel all the feels and we mean all.

We could all use more of this sign's emotional awareness and empathy — but with that comes an increased sensitivity that can make people with this feature in their charts feel wounded easily. That explains that night out then.

We think we know someone who has a stellium in Leo. Life and soul of every party, voice like a foghorn and someone you just can't help to be close to.

The only glitch with his set-up is when the spotlight's not on them they can get stroppy. Oh, this explains so much.

The traditional dates used by Mystic Meg for each sign are below.

If you've got a glut of Virgo in your sign you're going to be next-level organised and when we say organised we sort of mean pedantic.

Don't let the minutiae of life get to you, yes paying attention to detail is important but not when it gets in the way of you enjoying yourself.

Folk with a stellium in Libra strive so hard to create balance they can end up knocking themselves and their relationships out of sync.

Masters of second guessing, they can calm the situation by telling themselves that every yin has a yang. 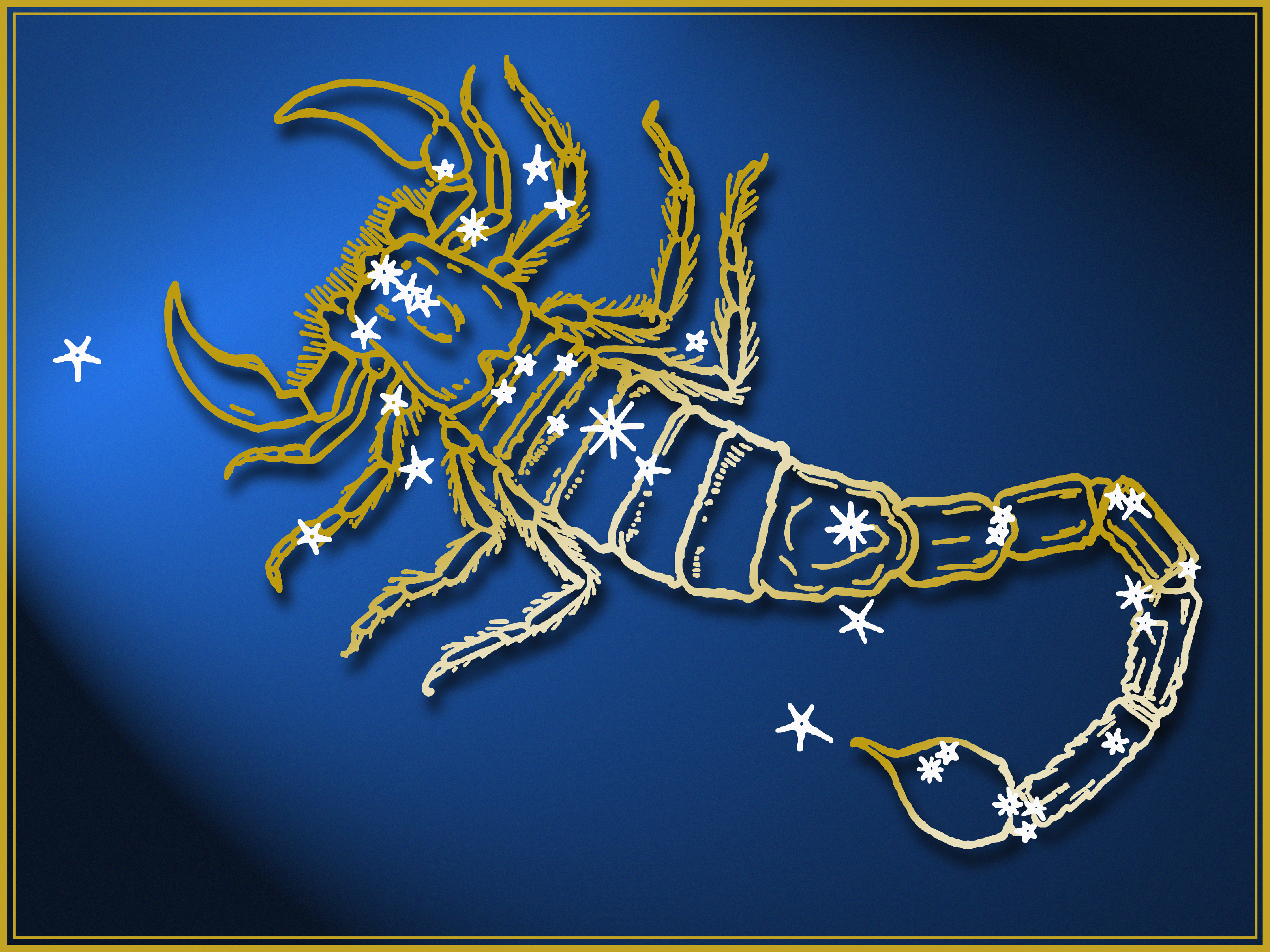 If you know anyone with a stellium in Scorpio, they may make it hard work to get close to them.

However once you've navigated your way around their sting, they'll stick close to you and use all their powers of persuasion.

Like Leo, people with a stellium in Sagittarius are often larger than life characters who are always flanked by friends.

However, they can come across a little self-absorbed and no amount of joke telling or sparkling with is going to make that attractive.

This Capricorn on steroids is going to let nothing and no-one stand in their way of success.

While these folk will often go on to achieve greatness they can often be lonely having sacrificed their social life to achieve their goal.

Anyone with a stellium in Aquarius can be quite a contradictory character.

They may crave company but then tell you they want to be alone. However if they harness this restless energy they can go on to achieve great things, especially philanthropically.

Anyone lucky enough to have a friend with a stellium in Pisces will know they're the person they call when they feeling meh.

This intuitive star picks up on the unspoken and offers heartfelt advice when we need it most. Beautiful.