What is the WW diet, when did the name change from Weight Watchers, how does it work and are there success stories?

It's a well-established diet brand endorsed by scores of celebrities so if you're thinking about signing up to your local Weight Watchers group, here's what you need to know… 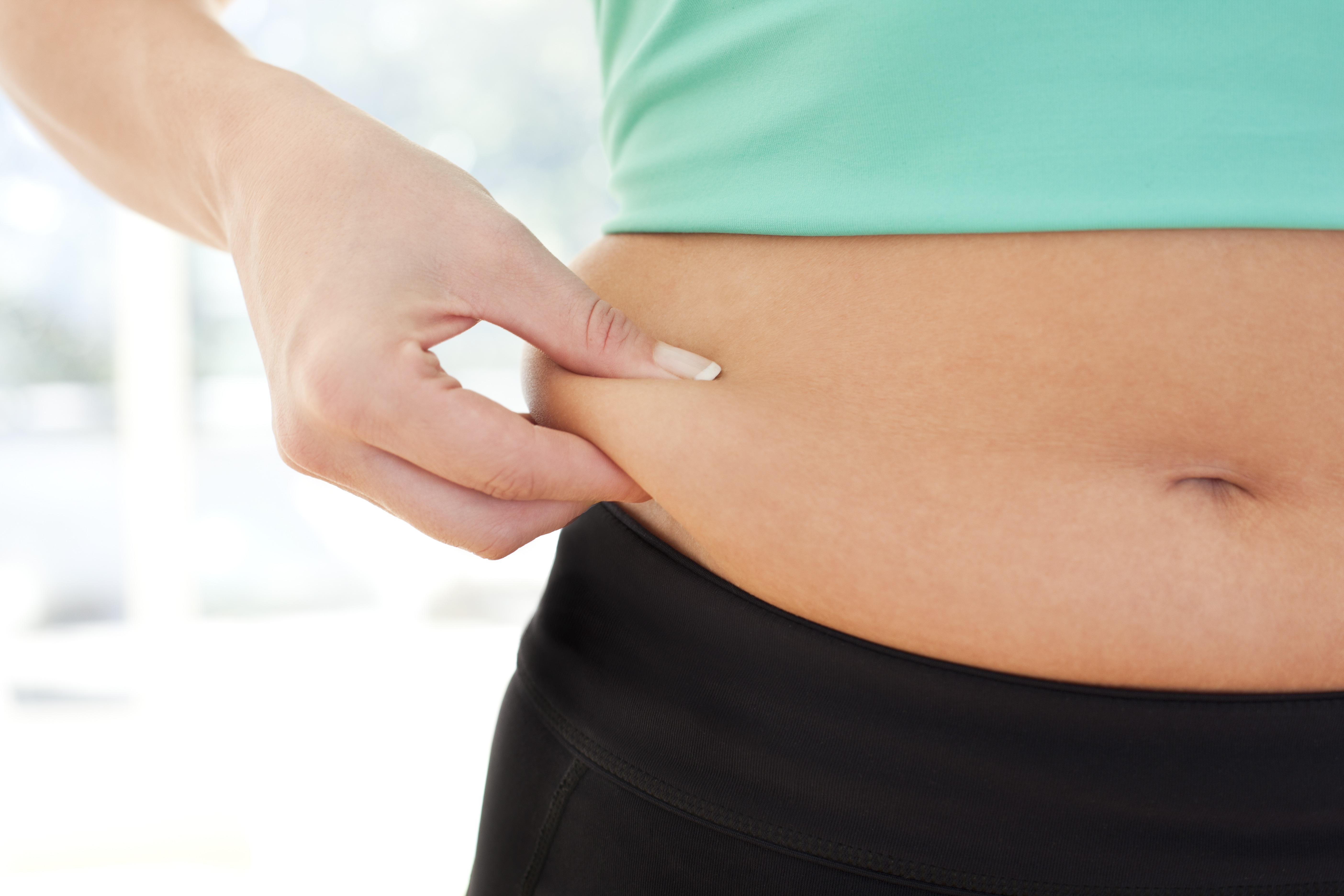 What is the WW diet and how does it work?

WW works on a Smart Points system, where foods are rated on their protein, carbs, fat and fibre content.

It's essentially calorie counting made easy, and there's absolutely no limit on the amount of fruit and vegetables you can eat.

Dieters even get a weekly Smart Points safety net, meaning you can treat yourself on a night out, as well as a personalised exercise plan.

Overall, the plan is less extreme than many other diets – but the results are still promising, with dieters able to lose up to 2lb a week.

When did Weight Watchers rebrand as WW?

In September 2018, the company announced it would be changing its name from Weight Watchers to WW.

The new, slimmed down name is said to mark "the next stage of the company's evolution" – and a focus on wellness, rather than weight loss.

And Mindy Grossman has insisted WW does not stand for either Weight Watchers or 'Wellness that works', the brand's new slogan.

This is a well-balanced diet, which is less restrictive than many of its competitors.

No foods are completely banned, meaning dieters shouldn't be tempted to cheat. 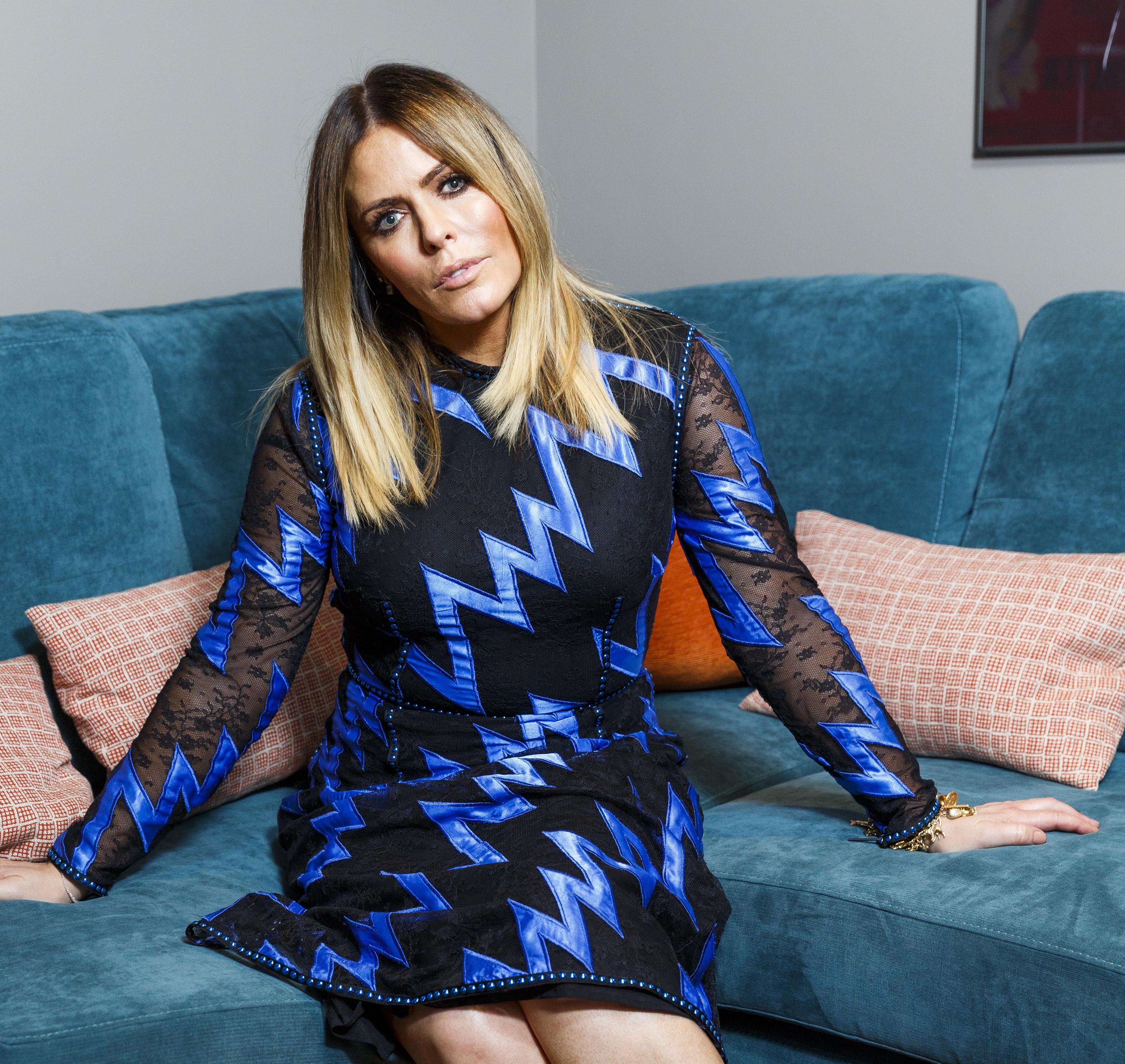 While a 2012 NHS study found that men and women who attended WW classes lost more than those who went to other slimming clubs.

The main cons are that counting the points can be time consuming, and the NHS warn: "Some people feel pressured into purchasing Weight Watchers-branded foods."

However, health-wise there are unlikely to be any negative effects.

Are there any success stories at Weight Watchers? 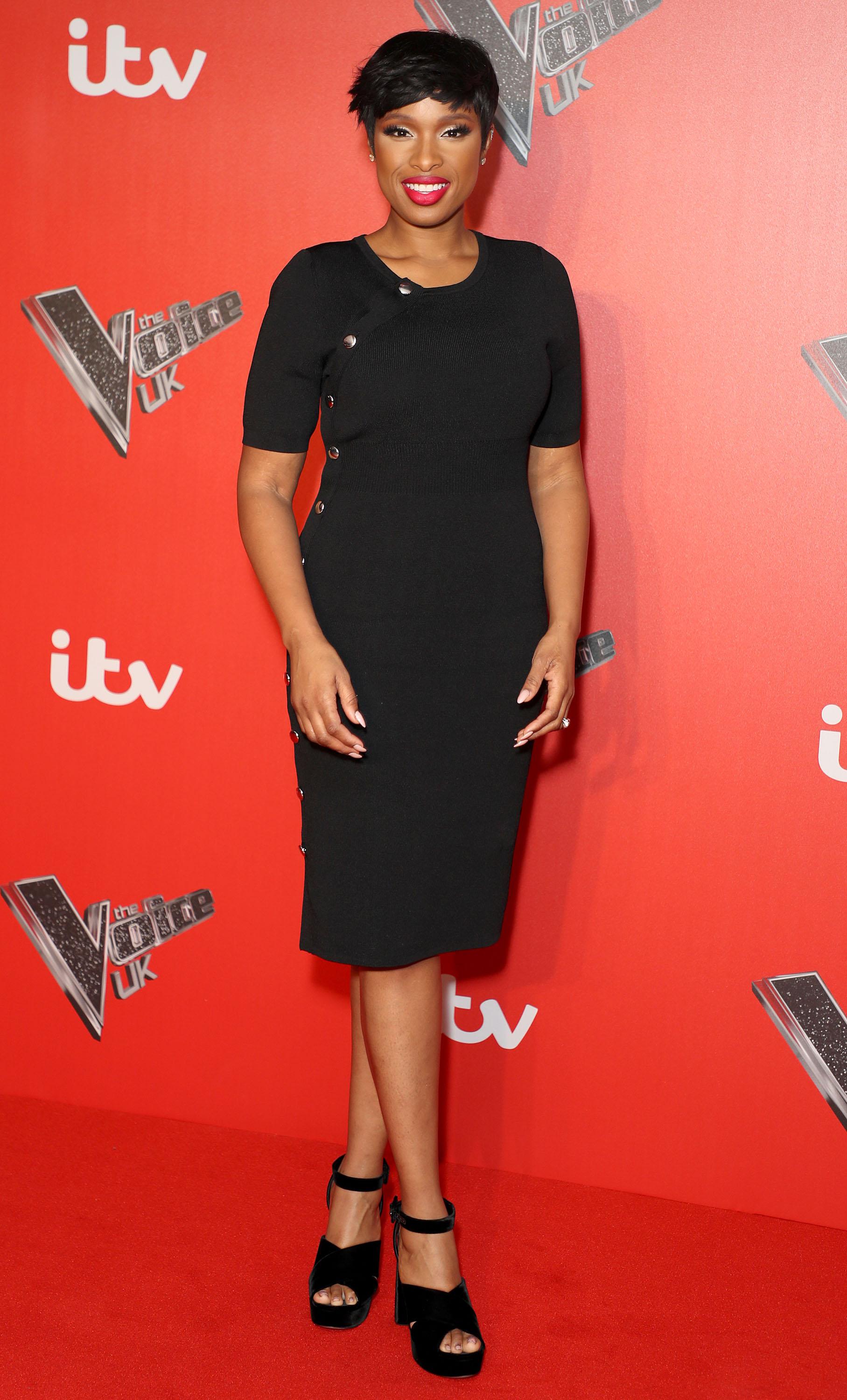 While American singer Jessica Simpson used the plan to shed her baby weight, after giving birth to son Maxwell Drew.

The Voice judge Jennifer Hudson lost 5st 10lb when she completely transformed her body a couple of years ago, and says Weight Watchers and regular exercise keeps her trim.

Comedienne and actress Tina Fey is also said to be a fan, as is talk show host Oprah Winfrey.

While Sally and Paul Jones lost a combined 19 stone, and found love with each other at Weight Watchers.

And it's not just celebrities that have been successful with this diet plan.

One couple found love and shed 19 STONE together after meeting at Weight Watchers.

And another super-slimmer shed over 11 stone after her boyfriend told her she "had gained weight".