When Does Ariana Grande’s “Thank U, Next” Perfume Drop? Prepare To Dump All Your Other Fragrances

Back in April, it was announced that a certain pop superstar had filed a trademark for a line of beauty products and now, we’ve finally got an official release date for one of them. When does Ariana Grande’s “Thank U, Next” perfume drop? The singer revealed on Instagram that her newest fragrance will be arriving at Ulta on August 18, which means you don’t have much longer to wait to snag it for yourself. Seeing as Grande has a solid history in the perfume business (she had released six fragrances to date), there’s no doubt this new one will be all kinds of covetable. Make sure to mark your calendars because Arianators will be dying to get their hands on a bottle as soon as it drops.

In the Instagram post, Grande is pictured rocking her signature slicked-back half ponytail, a pair of silver hoop earrings, and a ruffly pink bra, with a bottle of Thank U, Next in hand. The fragrance’s packaging, which features a transparent pink bottle encased by a solid pink broken heart, speaks to the song it was inspired by. While no official description of what notes the fragrance will feature has been released, Grande did reveal in an Instagram post in May that "she’s like ‘ari’ if she went to the beach one time ?." The coconut emoji leads me to believe the perfume will boast major island vibes, so if smelling like a Hawaiian vacation sounds good to you (who wouldn’t this sound good to?), you’ll definitely want to grab a bottle.

Along with fragrances, the ‘Thank U, Next’ trademark that Grande filed also covers body lotions, bath gels, body scrubs, and body mists. While there’s been no indication that such products might follow this perfume drop as of yet, I’ll be keeping my fingers crossed.

In case you’re not familiar with Grande’s other fragrance releases, here’s a quick rundown for you, in case you want to indulge in a few extra bottles of perfume: 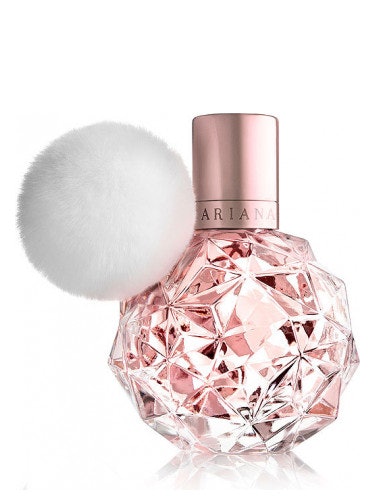 Ari, Grande’s debut fragrance, was released in 2015 and boasts top notes of pear, lemon, and raspberry; middle notes of lily of the valley, rose, and vanilla orchid; and base notes of musk, marshmallow, and wood. On the sweeter side, it’s the perfect choice for you if you’re into super feminine and syrupy fragrances. 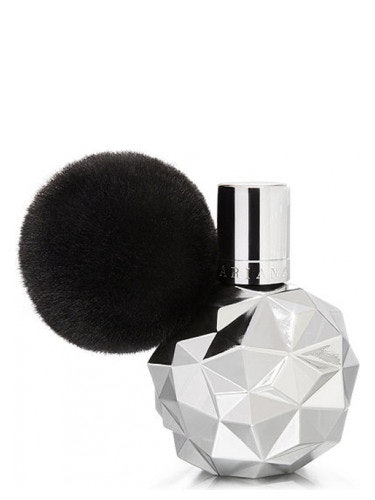 Frankie, which was released in 2016 and was named after Grande’s step-brother, is a fragrance for both men and women. It boasts top notes of pink peppercorn, apricot, and pear; middle notes of vanilla orchid and cedar; and base notes of sandalwood, musk, and sugar. 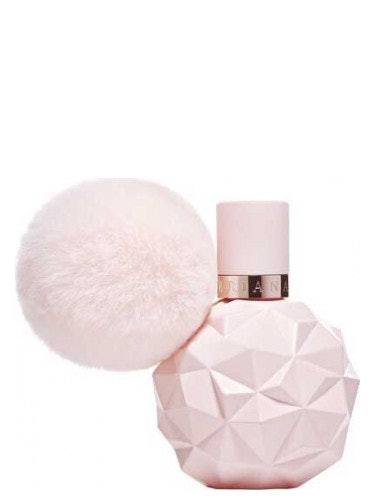 Sweet Like Candy, which was also launched in 2016, expectedly lives up to its name. Blackberry, lime, and pear serve as top notes; black currant, whipped cream, sugar, jasmine, and plumeria as middle notes; and vanilla and cashmere wood as base notes. 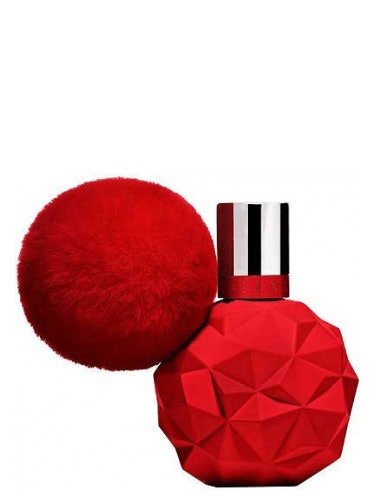 Sweet Like Candy was also re-released in limited-edition form, which meant it came in a red bottle instead of pink and featured additional notes of musk and amber. 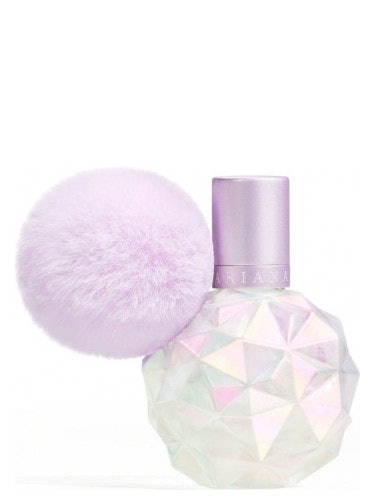 Moonlight, released in 2017, comes in a cool, holographic bottle, which is almost reason enough to buy it. Boasting top notes of plum and black currant; middle notes of marshmallow and peony; and base notes of amber, vanilla, and sandalwood, it’s a less sweet option than most of her previous releases. 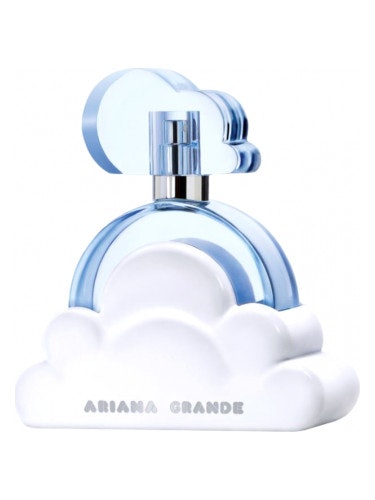 And finally, there’s Cloud, which Grande dropped in 2018 and is a light and refreshing fragrance. Notes of lime, pear, and lavender top it off; coconut, whipped cream, praline, and vanilla orchid can be found in the middle; and wood and musk ground it. It’s the perfect balance of sweet and earthy and comes in a super playful cloud bottle to boot.