When is Hanukkah and what time does it start? – The Sun

HANUKKAH 2020 begins at sunset on December 10 and is one of the most important dates on the Jewish calendar.

Known as the Festival of Lights, it is celebrated by lighting a candle a day for eight days. Here's the story behind the event also known as Chanukah. 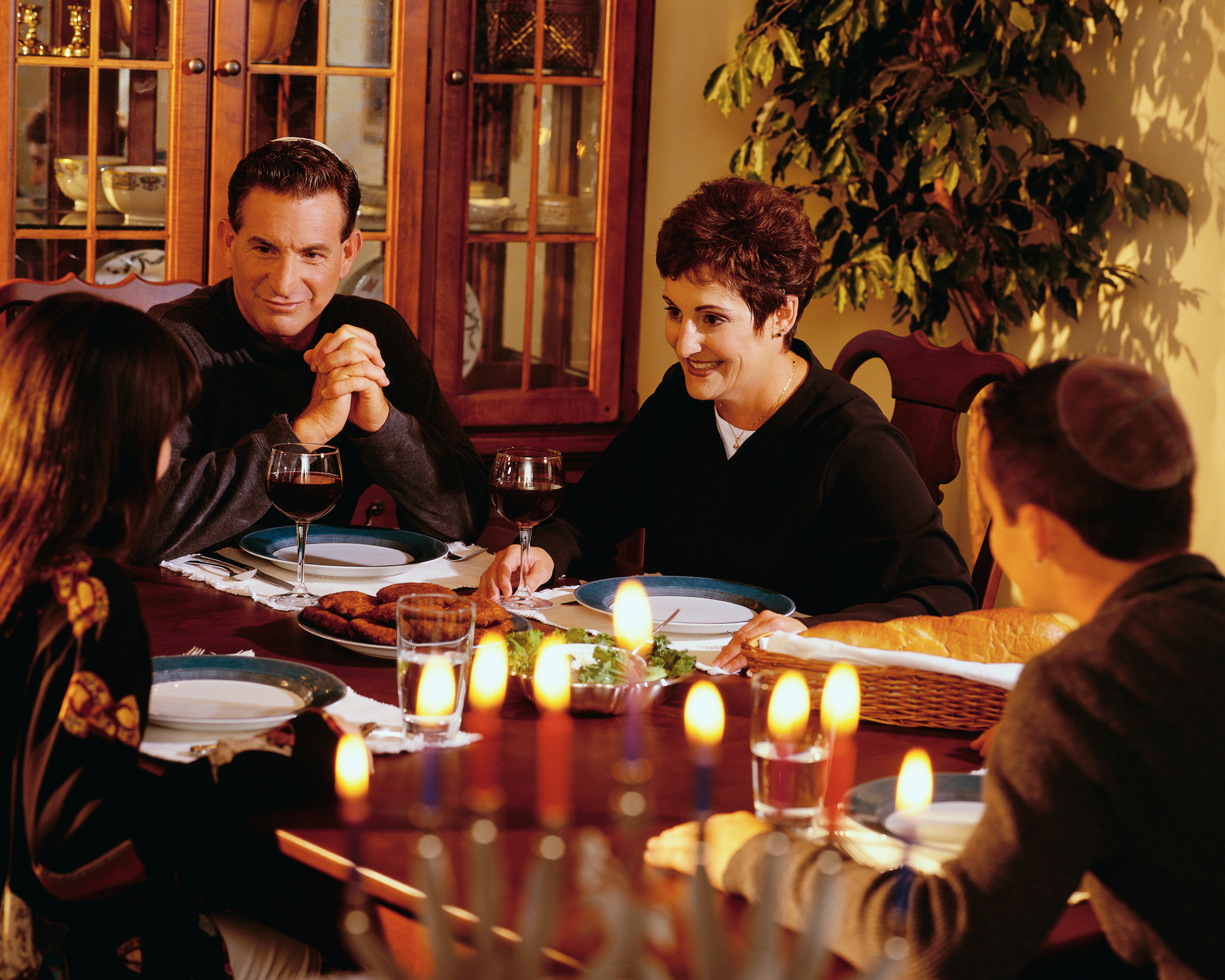 Hanukkah is an eight-day Jewish holiday celebrated in either November or December.

This year the Festival of Lights begins on December 10 and ends December 18.

The holiday begins on the 25th day of Kislev – the ninth month of the year on the Hebrew calendar.

Games are often played at Hanukkah, and the most common involves a dreidel (type of spinning top).

Hanukkah means "rededication" and honours the Jews' struggle for religious freedom more than 2,500 years ago.

It dates back to two centuries before the beginning of Christianity.

Legend has it the leaders of a Jewish rebel army called the Maccabees rose up against their Greek-Syrian oppressors.

In Hebrew, Hanukkah is pronounced with the letter 'chet' so it sounds like Chanukah.

The chet's 'ch' sound is not enunciated like the 'ch' in child – and is more of a guttural sound.

It can be spelt Chanukah or Hanukkah. 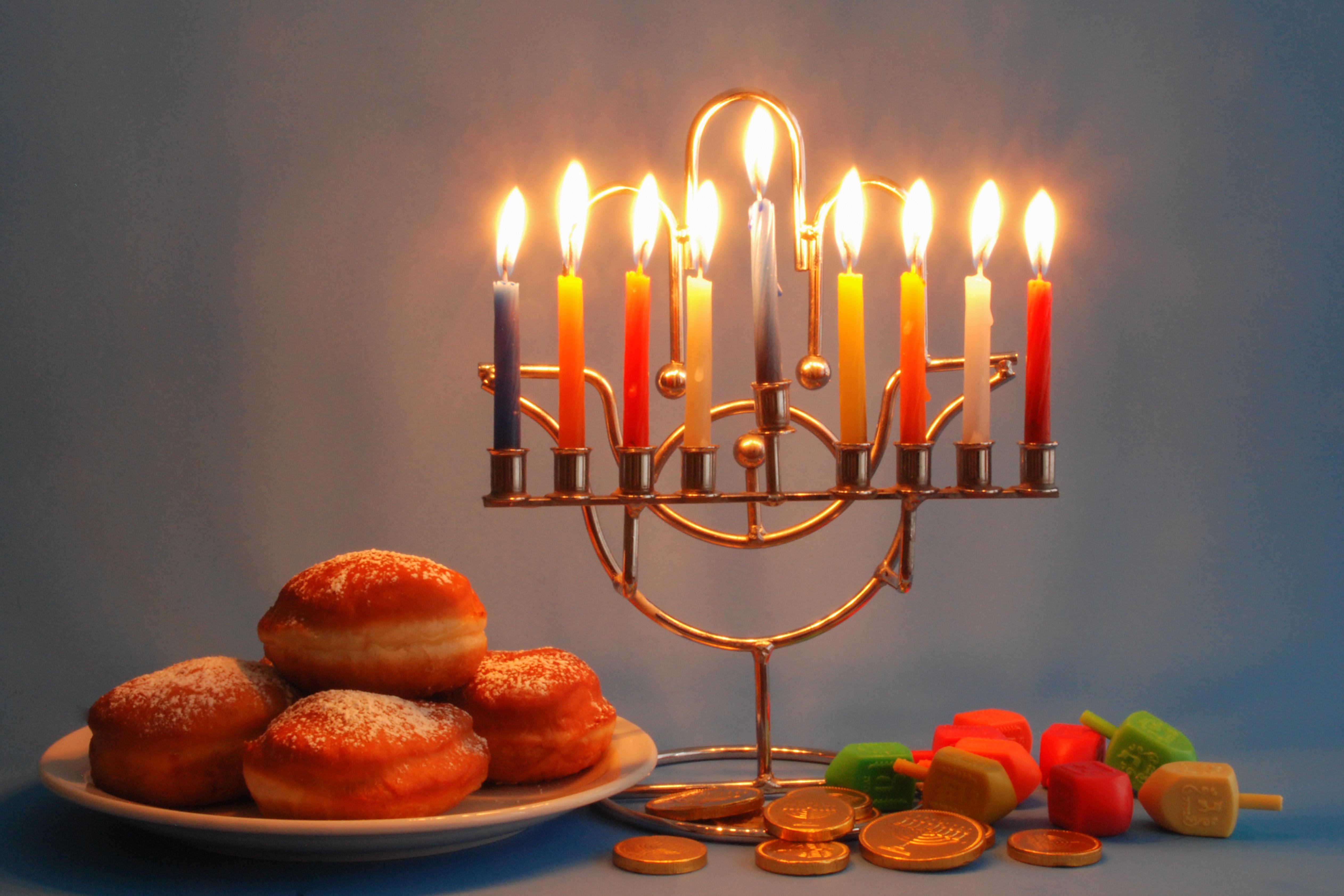 How is Hanukkah celebrated?

"Sufganiyot" are round deep-fried jam or custard-filled doughnuts topped with powdered sugar.

They are from a yeast doughnut pastry mentioned in the Talmud.

One of the most popular foods eaten during Hanukkah are latkes, which are fried potato pancakes.

On Hanukkah, children are often given chocolate money in celebration of the festival.

In Yiddish, a language that the Jewish people began using in Europe around 1,000 years ago, the translation of “money” is “gelt”.

The chocolate coins given out on Hanukkah are wrapped in silver or gold foil.

Beef brisket is also served at many Jewish festivals, including Rosh Hashanah, Passover and Hanukkah.

On each of the eight nights of Hanukkah, a candle is lit in a menorah (candelabra) called a hanukkiyah.

While one legend says that the one container of oil stayed alight for eight days, another said that the uprising found eight iron spears and put candles in them, and used them for lighting up the temple.

The tradition is celebrated today, and the candles are typically lit left to right and placed in the front windows of houses.

What is the Hanukkah song?

It highlighted the issue of Jewish kids feeling left out during the Christmas season.

The lyrics are as follows:

So much fun-ukah to celebrate Chanukah

Chanukah is the Festival of Lights,

Instead of one day of presents, we have eight crazy nights.

When you feel like the only kid in town without a Christmas tree,

Here’s the fourth list of people who are Jewish, just like Jesus, Olaf, Punky Brewster, Scott Rudin, and me!

So does Stan Lee, Jake Gyllenhaal, and the two guys who founded Google

So does Drake and Seth Rogen

We got Scarlett Johansson, talk about a Kosher crush

And if you need a higher voice to turn you on, how about Geddy Lee from Rush?

But we also don’t have polio, thanks to Dr. Jonas Salk (smart Jew!)

Put on your yarmulke, it’s time for Chanukah 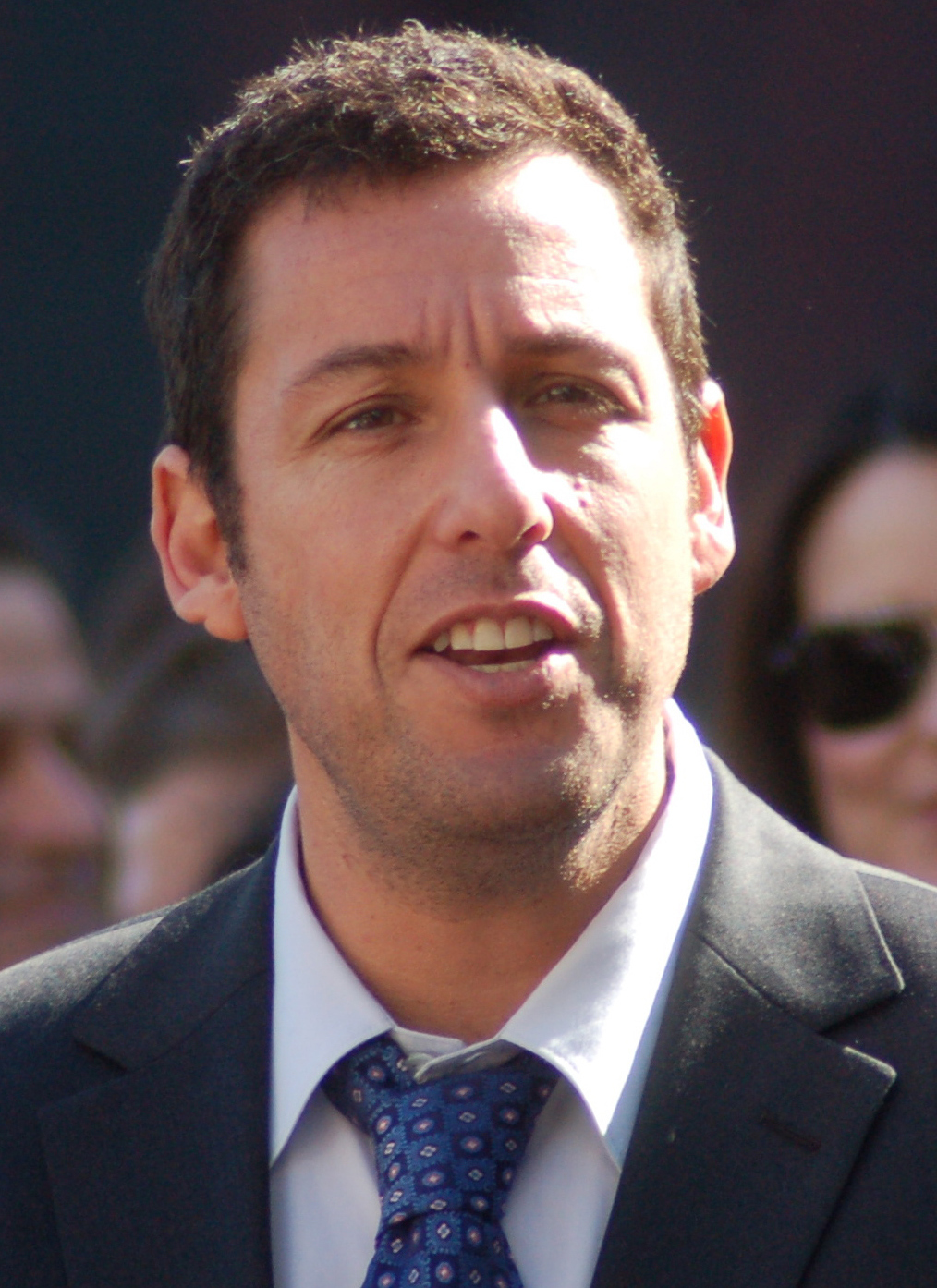 But guess who’s Jewish and can fix him? Loveline’s Dr. Drew (get on it doc!)

Princess Leia cuts the challah with Queen Elsa from Frozen

Shia LaBeouf is half a Jew but 100 percent nutty

But we get two jolly fat guys: ice cream’s Ben & Jerry (both Jewish!)

From New York to Iran-ukah, get up and celebrate Chanukah

Don’t mess with us, oh Hanukkah, let’s all get along for Chanukah