But what happened to the Shipwrecked contestants of yesteryear and where are they now? Here's everything you need to know… 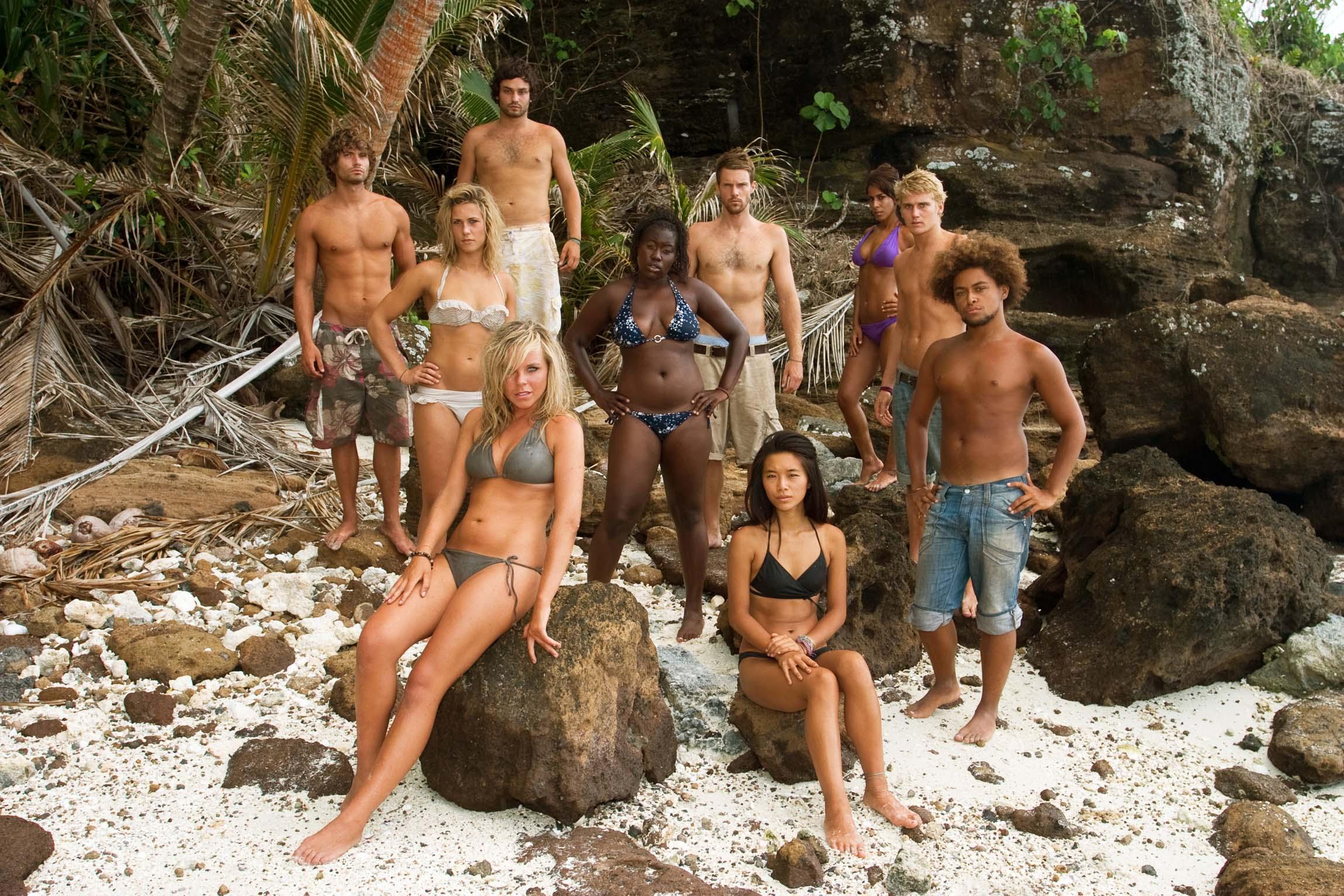 When does Shipwrecked 2019 start?

The new series of Shipwrecked will be hitting the nation's screens tonight.

There are 15 episodes in the series, each airing on Monday nights.

When was Shipwrecked originally on TV?

Shipwrecked was one of the earliest reality shows, launching on Channel 4 way back in 2000.

It ran for three series before going off air in late 2001.

In 2006, it came back with a new “battle of the islands” format where rival tribes competed to recruit newcomers in a bid to be the largest group and take home up to £100,000 in prize money.

In total, Shipwrecked ran for eight series, with a final “back to basics” edition on E4 in 2012.

What happened to the Shipwrecked cast? 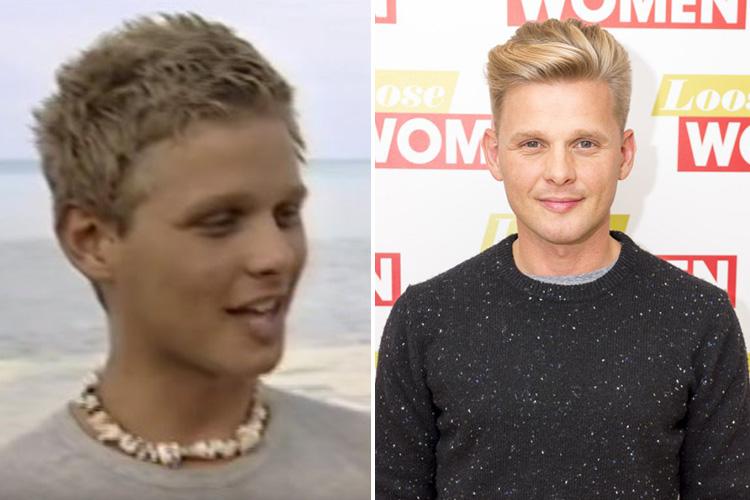 Jeff has become a famous face since his island stint on the reality show.

The star was married to the late Big Brother star Jade Goody before they split, and now raises the couple's two children Bobby and Freddie out of the spotlight. 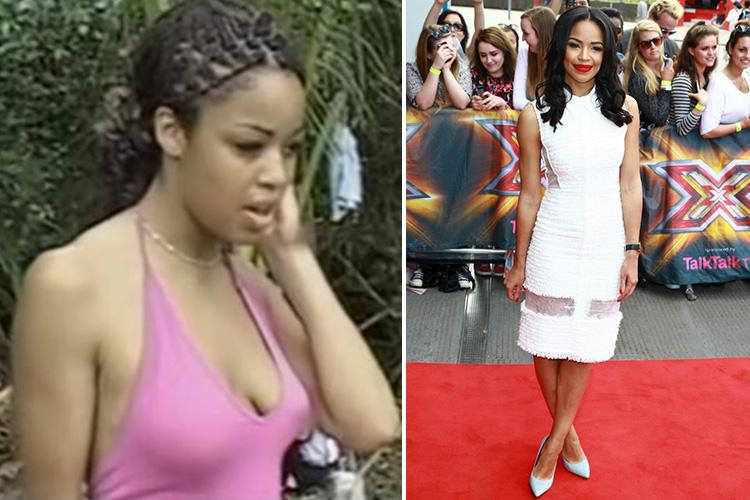 Sarah also launched her TV career after appearing on the T4 show in season three.

The stunning brunette went on to present The Hits music video channel, now 4music, in 2007.

She's also presented X Factor spin off show The Xtra Factor and hosted the Mobo Awards alongside former Spice Girl Mel B in 2014. 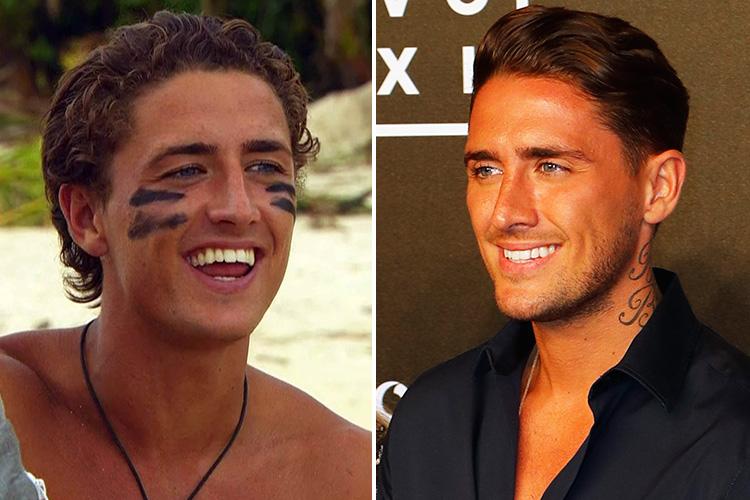 Many people know Stephen Bear from Ex on the Beach, but he actually made his reality TV debut on Shipwrecked back in 2011.

The reality star has since become a regular face on TV over the years and he won the eighteenth series of Celebrity Big Brother in 2016.

In 2017 he presented Just Tattoo of Us with ex Charlotte Crosby. 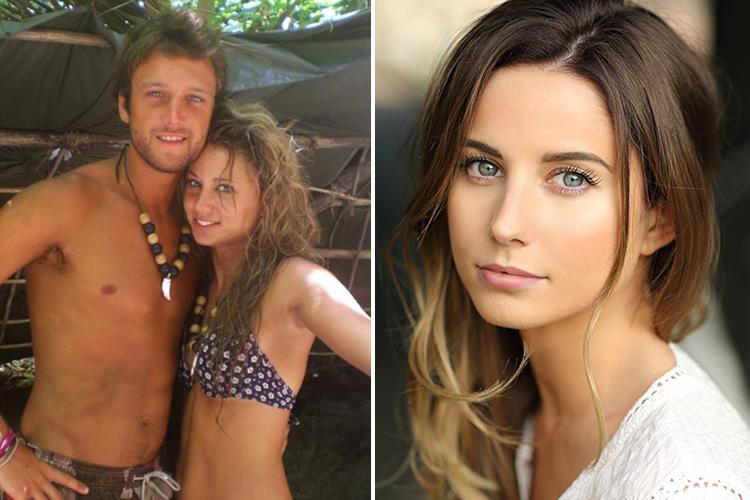 Sexy babe Lara was a firm favourite when she made her debut at the age of 18.

After returning from the island, she opted for a career in acting, and went on to star in Doctor Who episode The Next Doctor, and BBC show The Cut.

She is the only actor to have starred in every episode of the drama series. 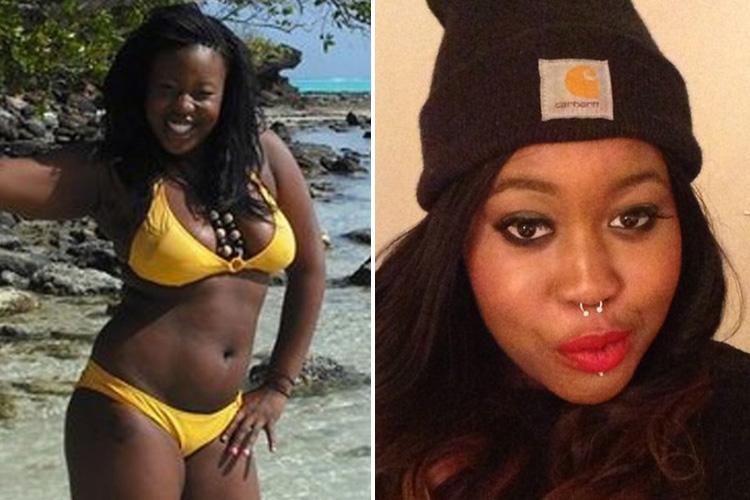 Nadejah struck a chord with fans when she starred on the 2009 series, but sadly isn't with us today.

She became the face of Teenage Cancer Trust after suffering from a rare form of colon cancer.

She was diagnosed in 2011 when she was interning in New York and passed away in 2014. 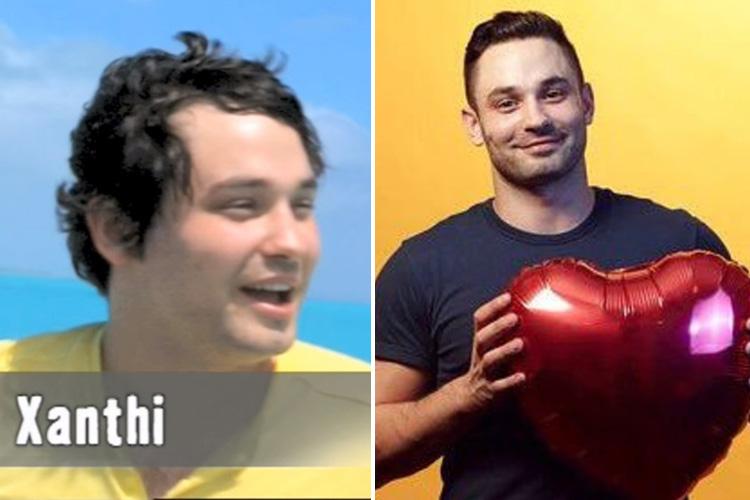 Xanthi Toupoyannis turned heads when he walked into the First Dates restaurant in 2016, with viewers wondering where they’d seen him before.

The first TV outing for the good-looking northerner was on the legendary Shipwrecked in 2009.

Xanthi even managed to find love with a fellow tribemate Dan and the pair even lived together when they were returned to the UK.

After that it was on to the BBC where Xanthi starred in the documentary The Kitchen, with his Clapham housemates Matthew Wells and David Murray – who  together described themselves as fitness fanatics.

Is Shipwrecked coming back?

The classic reality show was last on our screens seven years ago, but Channel 4 is planning a reboot.

A TV insider said: “Lots of people have fond memories of watching Shipwrecked in their youth and dreaming about joining the fun in paradise.

“Now Channel 4 have decided to give millennials the same experience, after Love Island proved sun-kissed hunks and beauties frolicking in a tropical setting can result in huge ratings.

“While there have been similar shows recently, like The Island and Mission Survive, they are all about making people miserable by forcing them to fight for their lives in the wild.

“On Shipwrecked, the biggest hardship the castaways faced was getting tan lines. It should go down well with the snowflake generation.”