Where To Get Millie Bobby Brown’s Second Converse Collection, Because It Drops So Soon

Have I seen stranger things than a Millie Bobby Brown x Converse collection? Yes, definitely. But have I seen cuter sneaker collaborations? Not many. Converse just announced that they’ve teamed up with the actress for a second time to drop some of the cutest Chuck Taylors you’ve ever seen. Millie Bobby Brown’s second Converse collection drops on Monday, Nov. 18 at 10 a.m. ET and can be purchased on Converse.com and at select retailers.

The new drop comes after the actress launched her first collection with Converse dubbed Millie By You, in July 2019. The first collection debuted with 10 different designs on both high- and low-top Chuck Taylor All Stars. With the second collection, MBB will drop just three new designs, but she’s decided to throw the Chuck 70s into the mix as well. 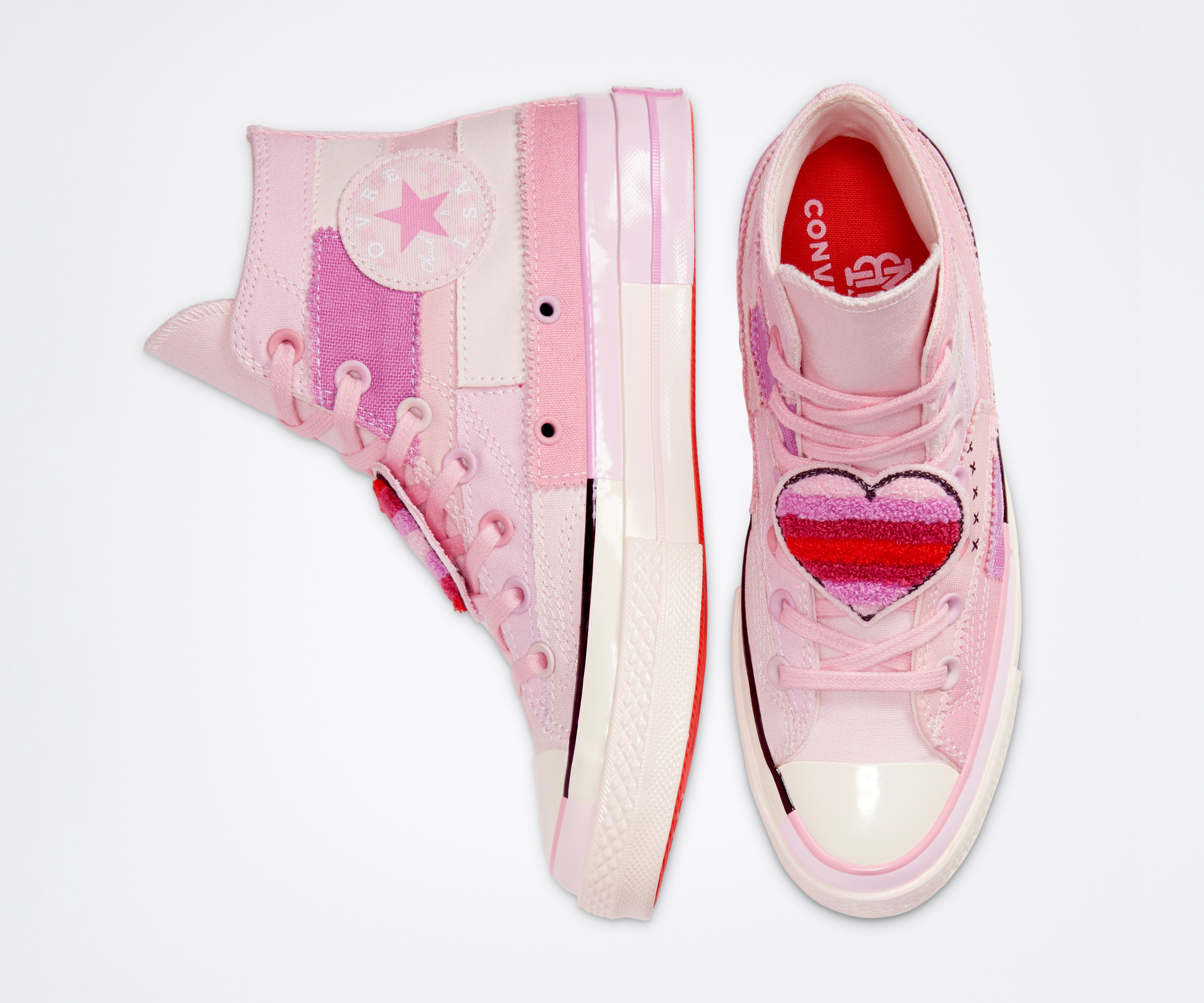 The special part about Brown’s second collection is the four removable textile and chenille patches that come with the sneakers. The pink Chuck 70s come with two pink-striped hearts, the white All Stars come with the letters to spell out "Be You," and the black All Stars come with a rainbow heart and the phrase "Spread Love." In a press release shared with Elite Daily, Converse referred to the patches as an ode to Brown’s love for DIY crafting, as well as her way to explore her creativity and encourage others to embrace their style fearlessly. 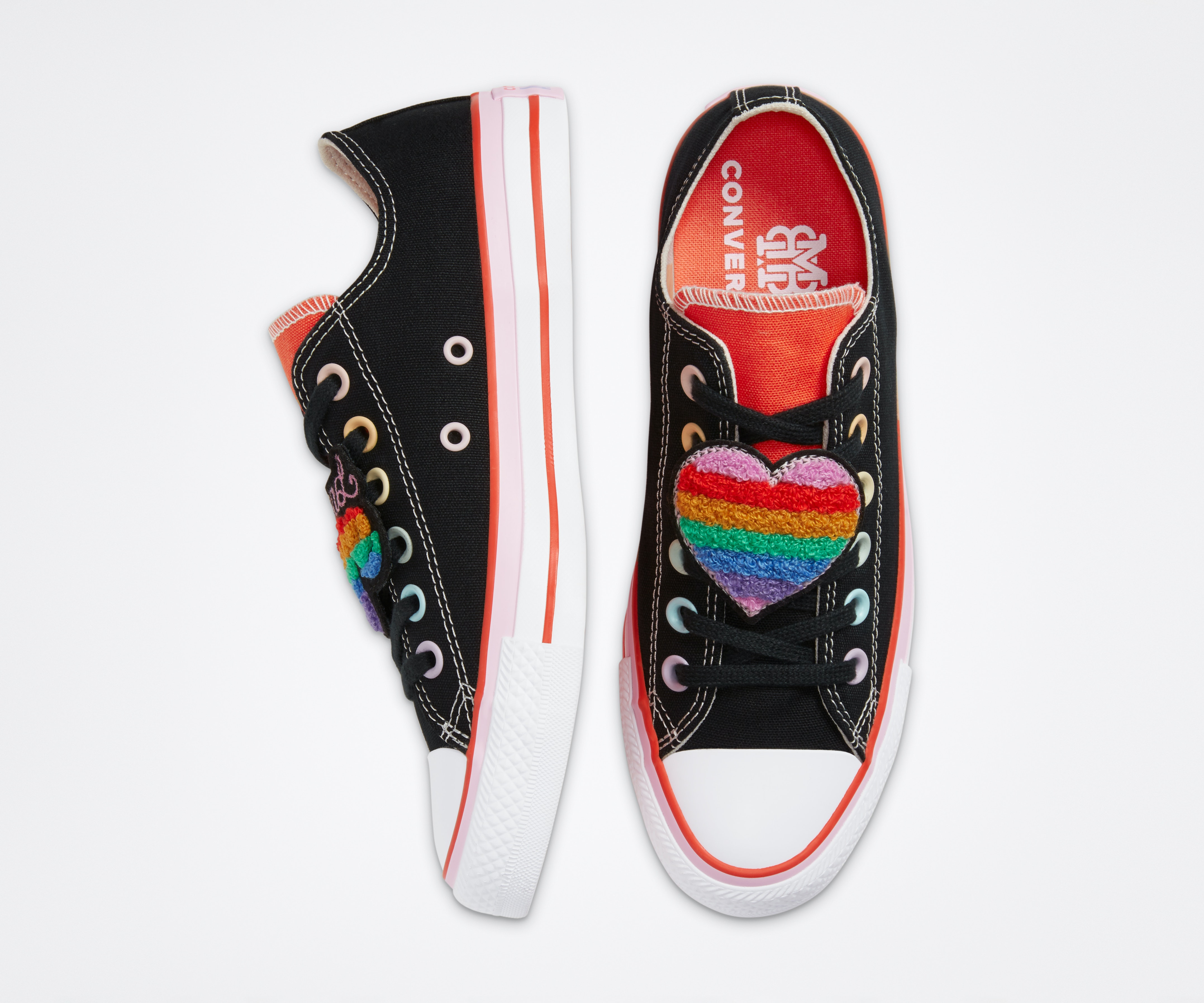 Brown’s new Converse collection will range in price from $70 to $75, which is about the average price of a pair of Chucks. If you can’t get enough of her style and, specifically, the customizable patches, then you can sign up to receive notifications surrounding the launch on Converse.com. 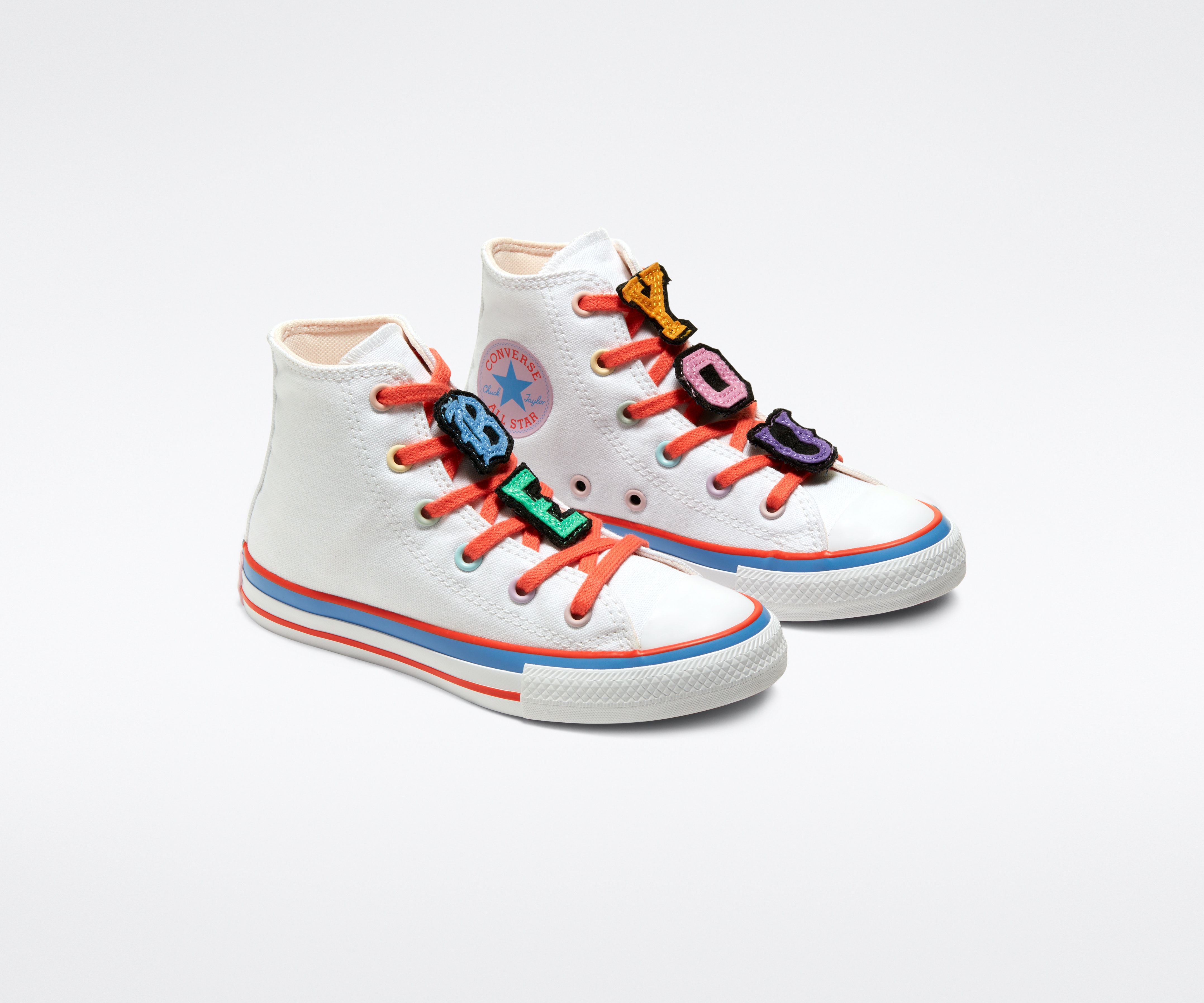 It’s no secret that Brown loves to incorporate a pair of Chucks into her look, whether it’s on or off the screen, for a casual outing, or on the red carpet. So now, with her own collection, we can all do the same.