Who are the Queen’s great-grandchildren? – The Sun

MEGHAN Markle and Prince Harry will be welcoming a second child to to the world this year, adding to the growing number of the Queen's great grandchildren.

But how many cousins will Baby Sussex have? Here's all you need to know.

The Queen will have 10 great grandchildren once Meghan and Harry give birth to their second child.

The first of the Queen's great grandchildren is Savannah Phillips, who is now 10 and was born to Peter Phillips and Autumn Kelly. 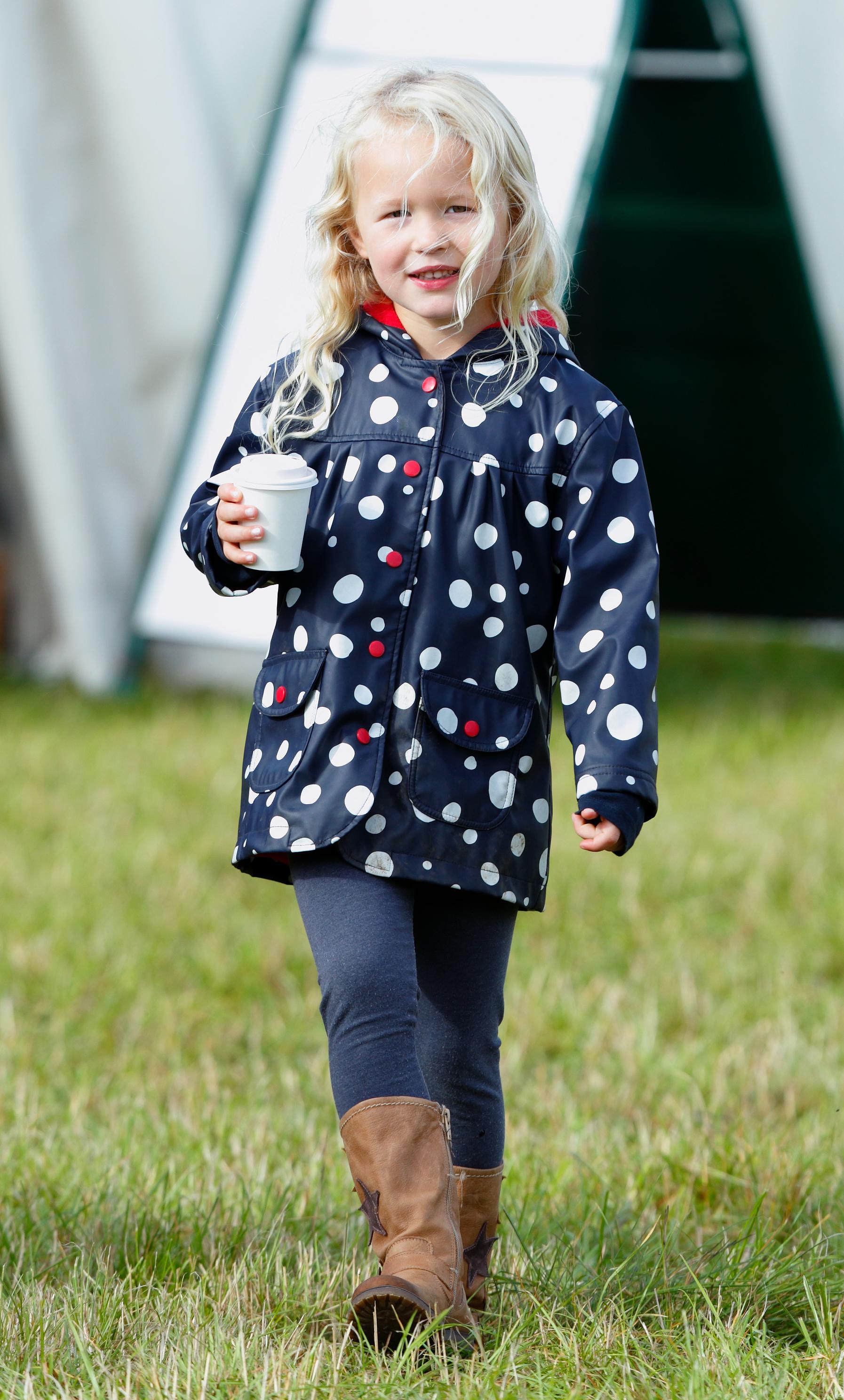 Despite being included in the order of succession, Savannah does not hold a royal title.

This is all because Princess Anne and her husband Captain Mark Phillips rejected the Queen's offer of a royal title for their son Peter when he was born in 1977. 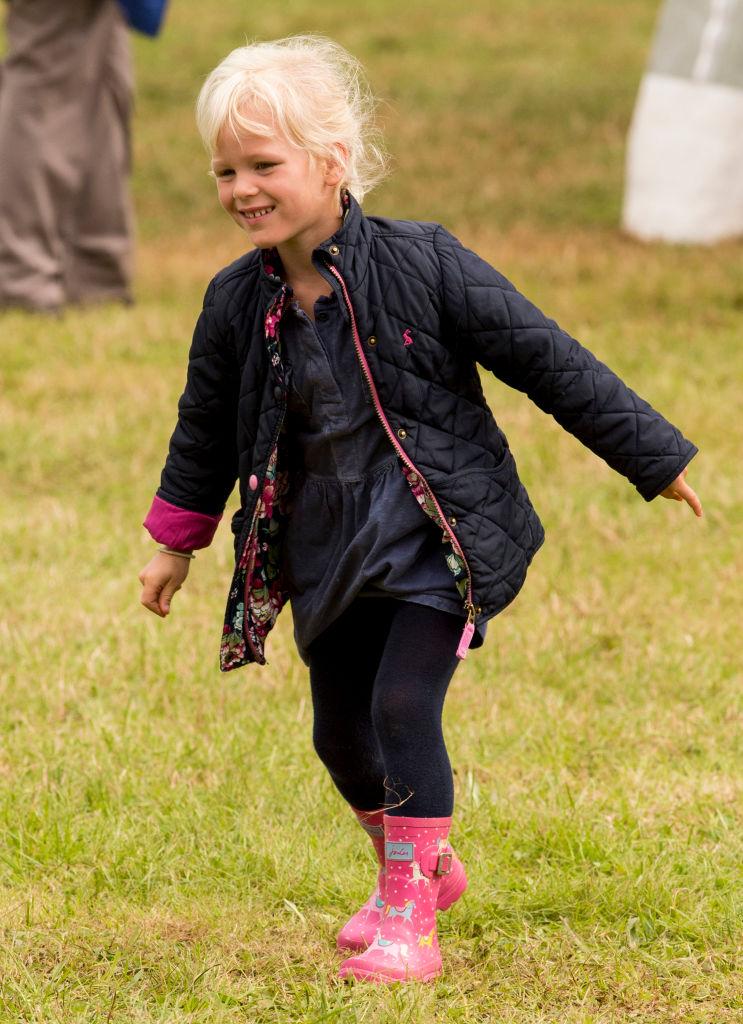 The Duke and Duchess of Cambridge welcomed their first son, Prince George, who is now seven.

He is third in line to the throne. 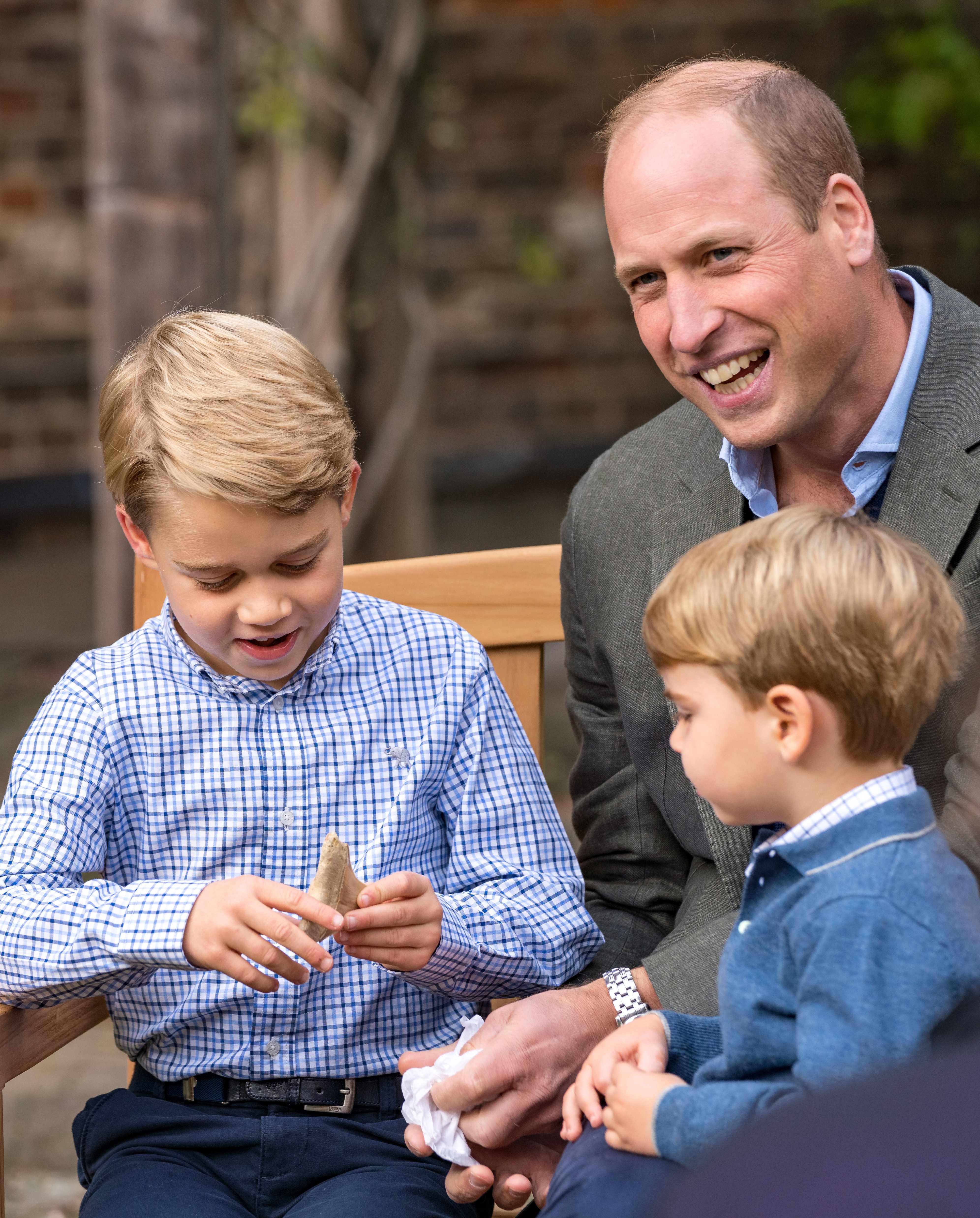 Then came Mia Tindall, who is the seven-year-old daughter of Zara Phillips, Princess Anne's daughter, and Mike Tindall. 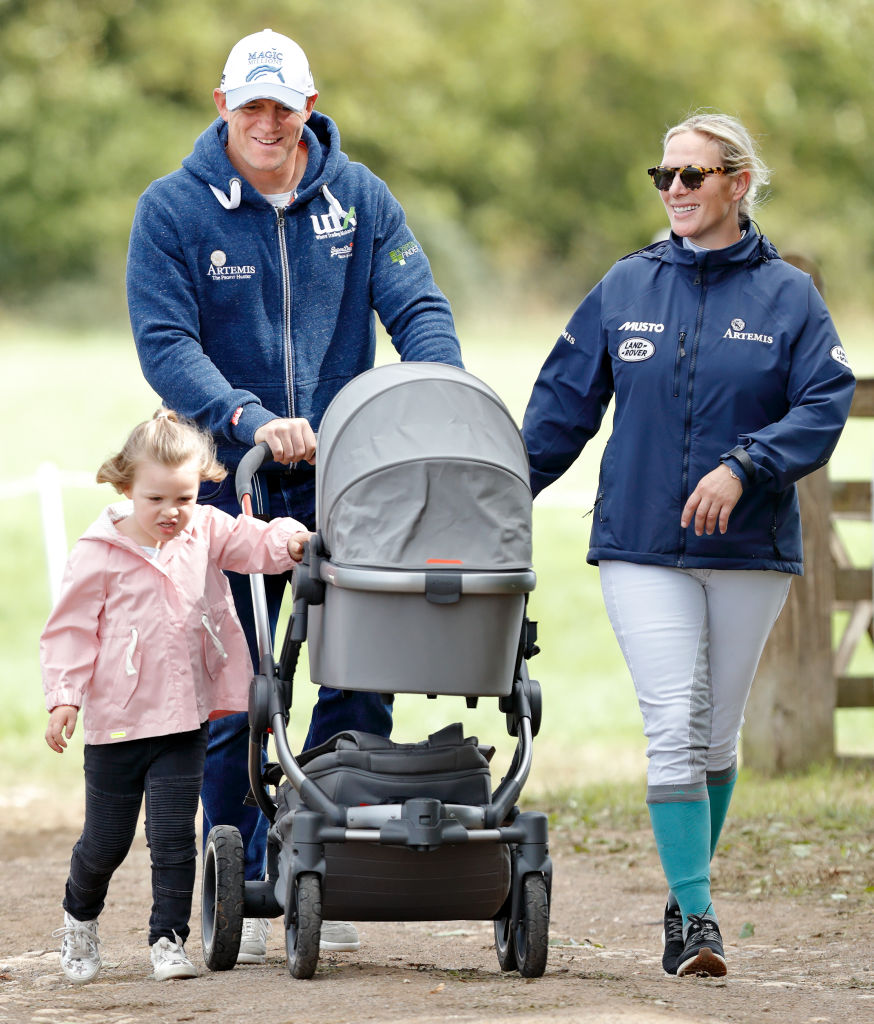 Kate and William had their second child, Princess Charlotte in 2015.

She is now five.

Her middle names are those of both her late grandmother, Princess Diana, and her great-grandmother Her Majesty The Queen. 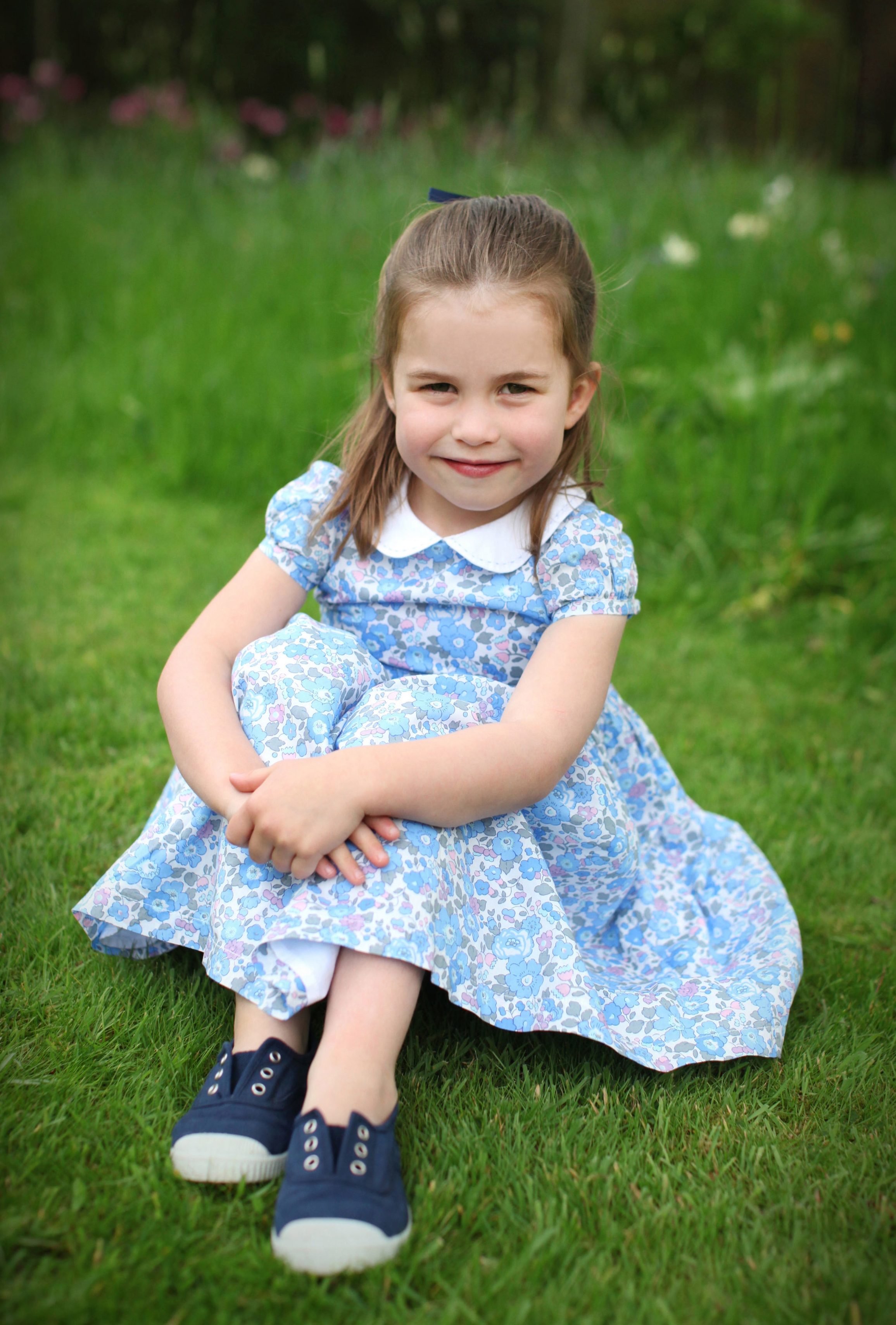 He made history as the heaviest heir to the throne in a century, weighing 8lb 7oz when he was born on April 23, 2018. 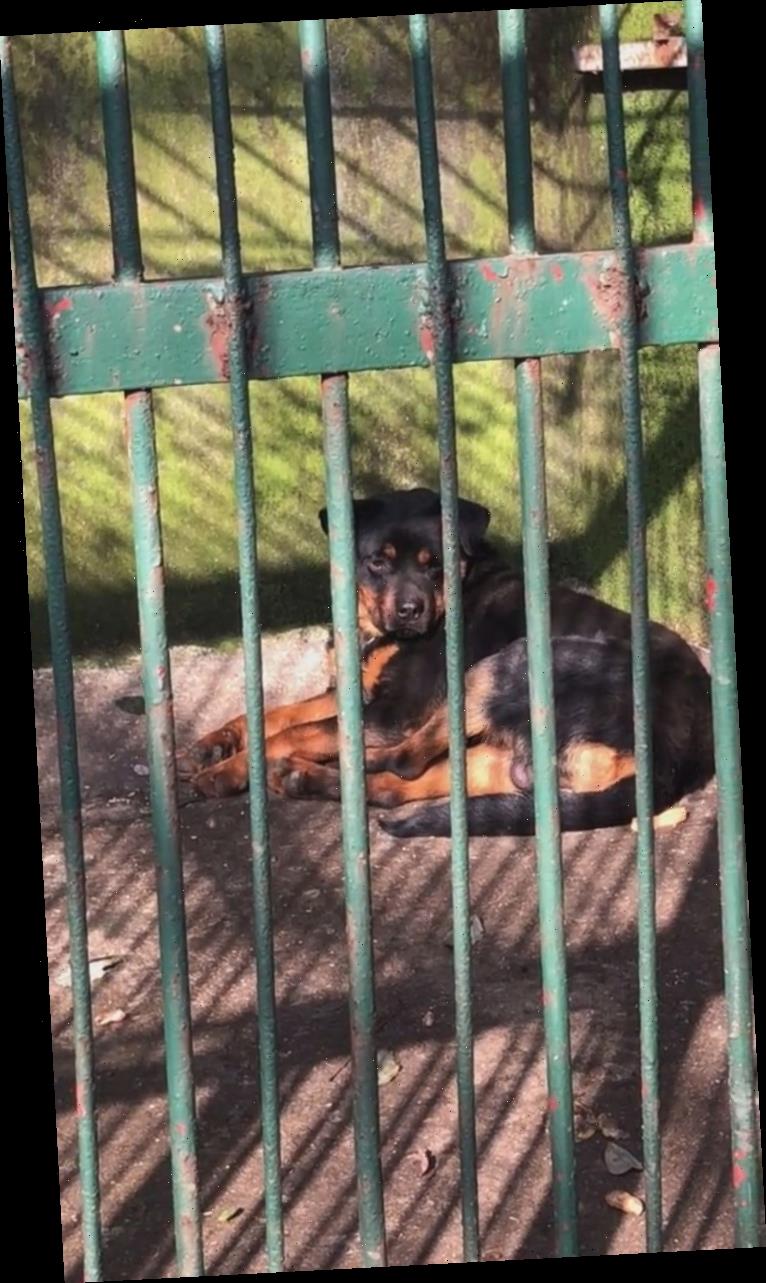