But one woman has revealed that she still hasn't slept with her "new man" despite dating for a "few months"… and people are insisting that he must have an STI. Taking to Mumsnet to voice her concerns, the lovelorn user described how she has been "seeing a new man for a few months" and things have been going "great" between them.

After starting off by seeing each other "every few days", the new man in her life has now "started  staying over for a few days at a time."

But despite sharing a bed and her obvious "spooning" advances, the guy in question "won't have sex because he says it changes things" and "makes the relationship more certain."

She added: "To my knowledge, it's the first time he's ever decided to wait for sex but as well as being frustrating, it makes me feel a little down on my self-esteem." 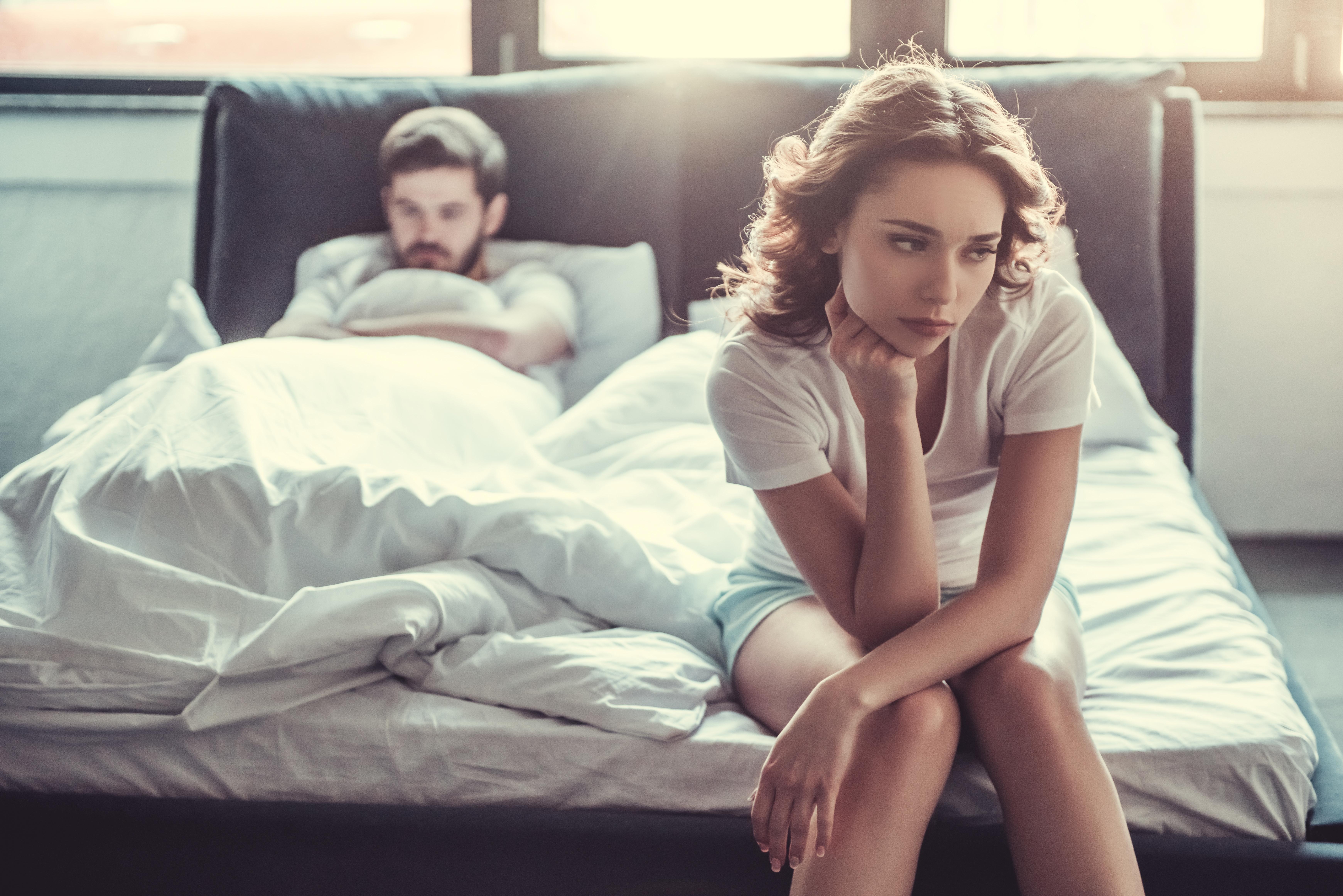 And before jumping to any conclusions about his lack of interest, the user concluded: "He seems very in to me in every other respect and always makes arrangements to see each other so he's keen in that way."

In an attempt to reassure her, one user wrote: "He's getting to know you first. Sounds like a conscious decision not to get too serious too quickly. Perhaps he's been heart in the past."

Another chimed in: "Maybe he just doesn't want to mess up a good thing by over-complicating it with sex? You won't know until you've had a frank discussion with him and ask him why he hasn't made a sexual advance." 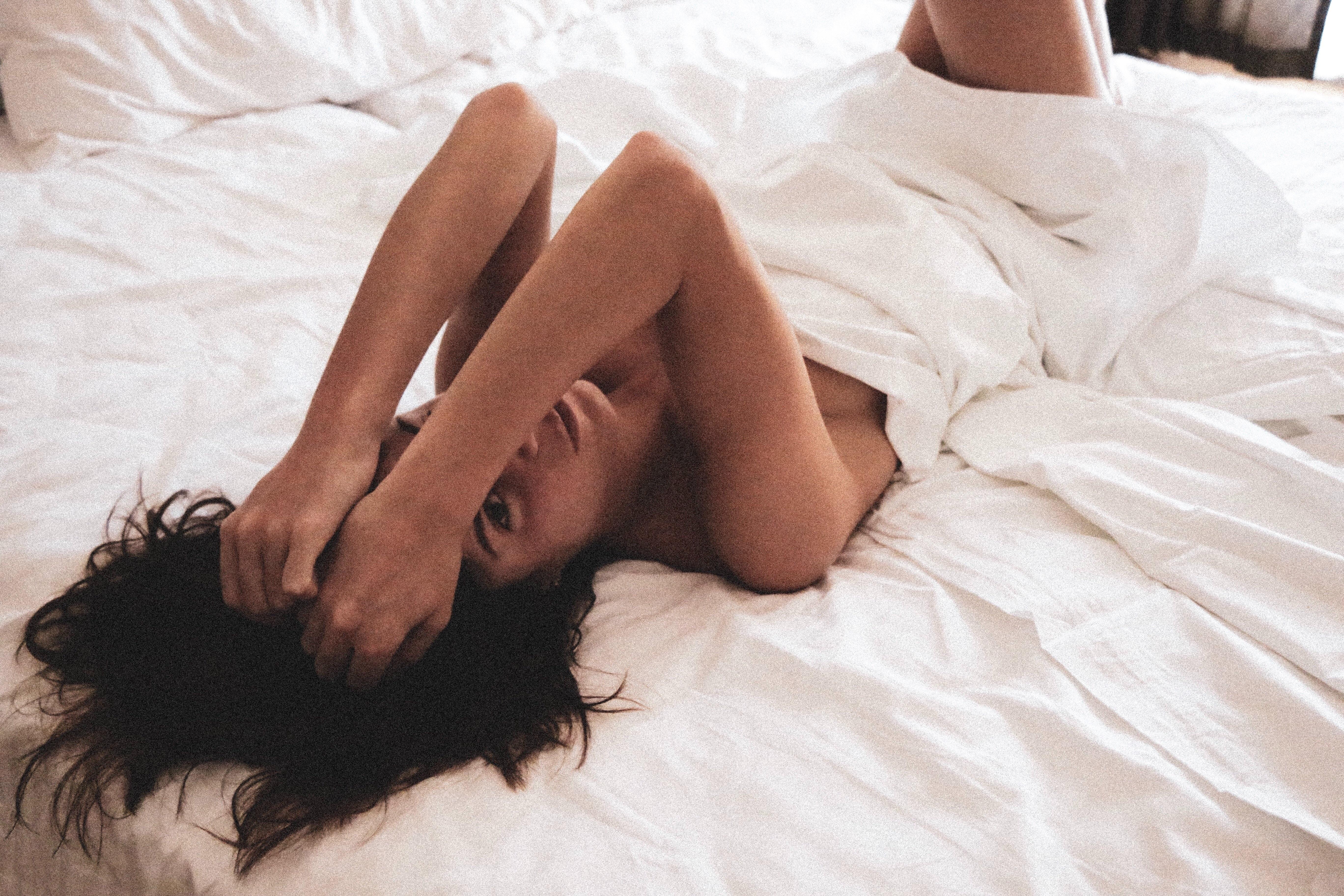 However, other users were quick to assume the worst and insisted that the reason her new love interest was holding off was down to an STI.

Taking a less comforting stance, one user listed all the potential issues her new partner may be hiding: "STD. Small penis. Ashamed of his body. Married. Erectile dysfunction. Religious. Just not that into you.

"It could be any of the above."

Meanwhile, another added: "My guess who would be an STI… but I'm a cynic." 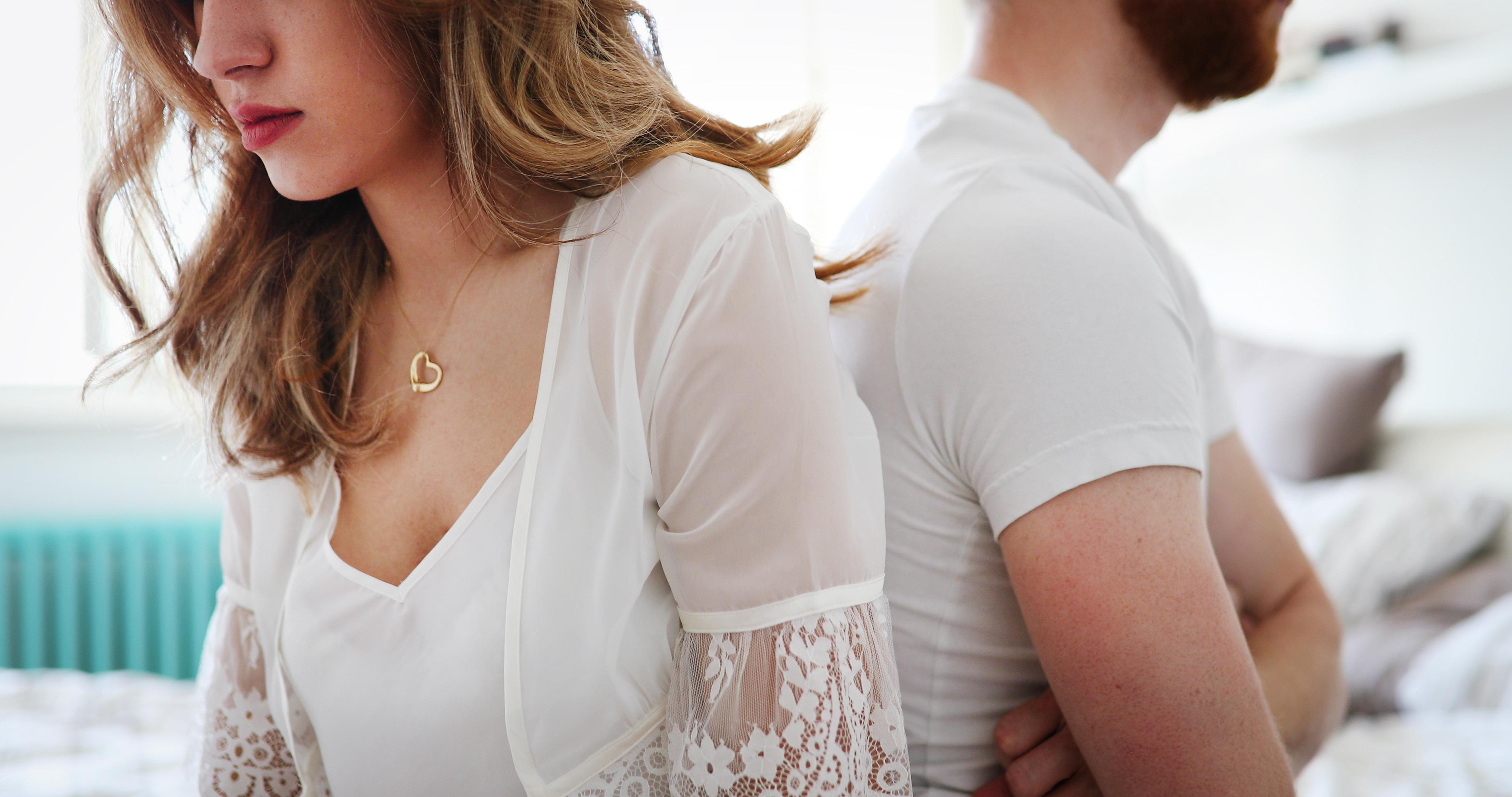 Adding their experience to the mix, one user wrote: "I think you need to ask him to be honest here – I would suspect he has an STD.

"My friend has one and refused to sleep with her boyfriend for months at the start of their relationship."

But as users continued to debate the issue at hand, many urged the woman to "get rid" of her new guy.

Summarising her thoughts on the topic, one user wrote: "This stage of your relationship she be happy and uncomplicated. A man with sex issues is generally someone to avoid like the plague- it doesn't get better.

In even more Mumsnet news, outraged mum slams card company for "hilarious" card which sends out a VERY wrong message about sex.

And mum sparks debate after asking if she should send "genius" state school-educated son to Eton to "meet the right people".

Plus this "ungrateful" mum-to-be slams her husband who brings her flowers everyday… and claims he's TOO romantic.