A WOMAN was left amazed after finding a secret room hidden behind a bathroom cabinet, months after moving in.

TikTok user @cattccc created a video showing off the incredible space which has a skylight window for looking out at the world. 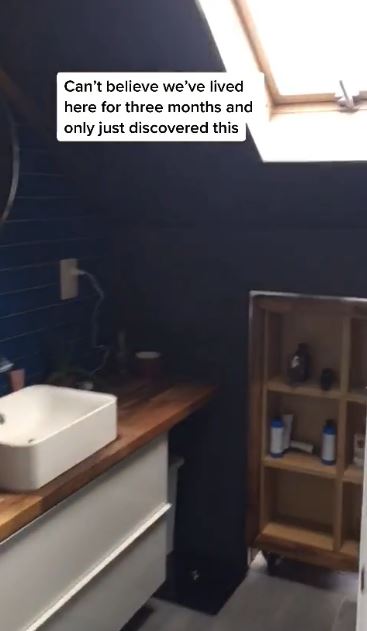 She captioned her video: “We discovered a secret room in the coolest place.”

The TikToker panned her camera around her stylish bathroom, before focusing on a normal-looking cabinet in the wall.

But this was no ordinary unit, as she showed how it could be pulled forwards to reveal an extra room that you could crawl into. 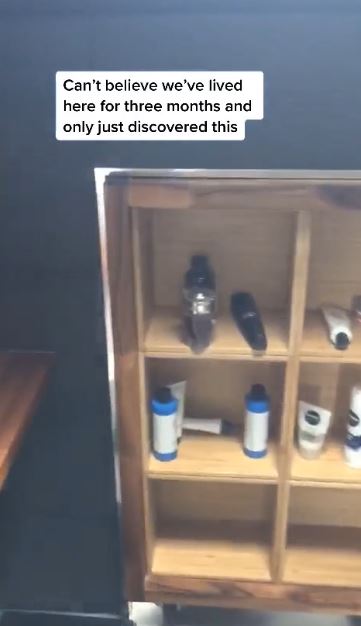 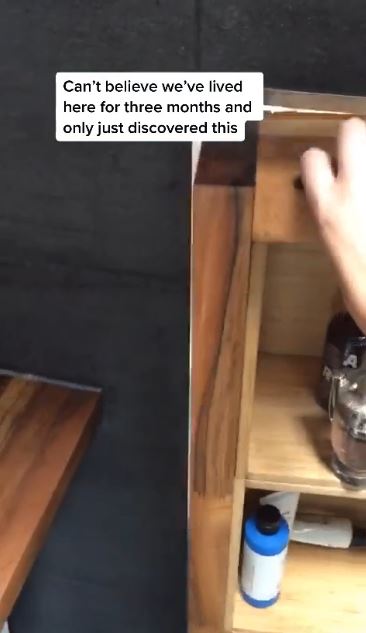 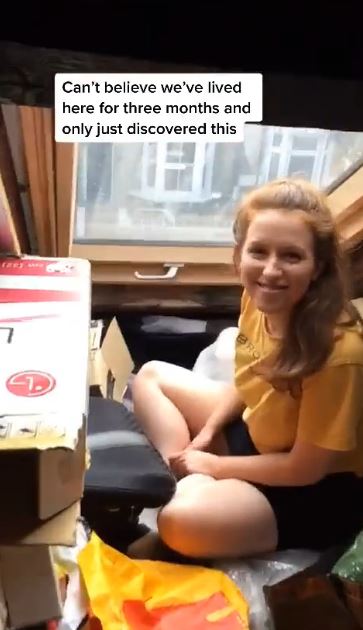 Inside the snug room, she showed her friend looking out of the window at houses opposite.

Her video has racked up a staggering million views, with many people saying how incredible the space was.

One wrote: “That’d be perfect to just lay there and listen to the rain hitting the window.”

Previously, a woman was stunned to find a secret room in her house behind a wardrobe – three years after moving in.

Meanwhile, another homeowner finds room hidden behind a wall five YEARS after moving in and it’s ‘like a nightmare’.

And people are showing their best ‘secret rooms’ – from games nooks hidden behind bookshelves to entire POOLS.