WOMEN were once taught that the only way to succeed in life was to settle down, marry and have children – and if you didn't by a certain age, you were automatically dubbed a 'spinster'.

And while the term has been used for decades to describe older, unmarried women – it turns out there's another equally misogynistic word to replace it. 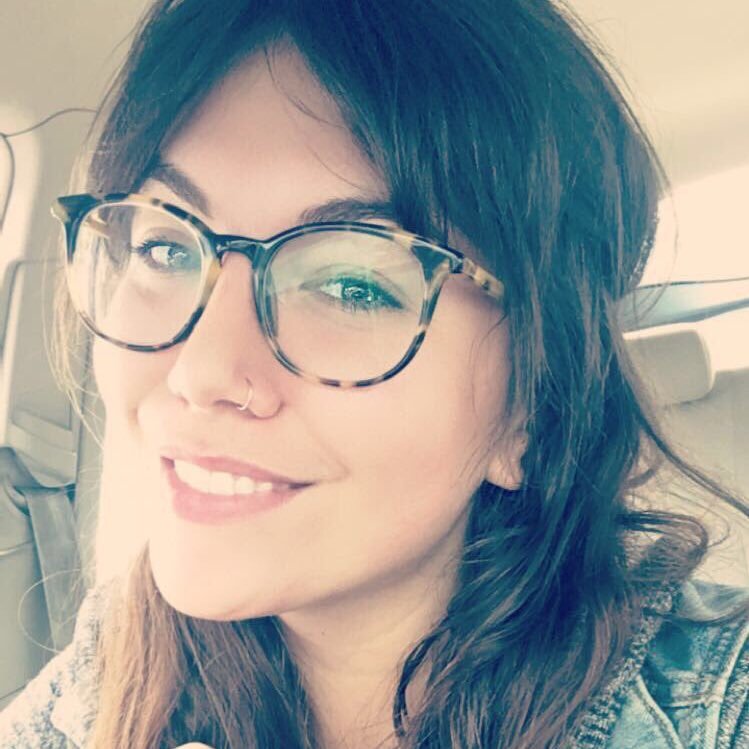 Despite the term 'spinster' being correct to describe ladies under the age of 25, if you're 26 or older and still not settled down with a man, it turns out you're a 'thornback'.

Described as meaning 'an old, single never-married woman', the term was discovered by Sophia Benoit, 26, from California, USA.

She wrote: "I just found out that spinster used to be reserved for women 23-26 and that after you turned 26 if you were unmarried you became a… THORNBACK. How f***ing great is that name?"

Sophia joked it was time for her to open a bar named Thornback for single women, where they only play 'rom coms and The Bachelor on TV'.

And dozens of people joined her – embracing the new term and calling for films or TV shows inspired by the word, or a book where the older, female protagonist has thornback for a surname.

One person joked: "I have been looking for a great name for a girls band since college… JUST found it 40 years later – The Thorbacks… freakin' marvelous!"

And another embraced the term: "My single friends and I made our own wine named Spin Vin. We would get together and sip it during our spinster evenings. Maybe time for some Thornback Malbec."

A woman replied, making the link with the thornback ray, a fish with spines along its back: "Thornback sounds like a type of predatory dinosaur and that's bada**."

While another added: "It sounds like unmarried women evolve from spiders into dragons and I dig it!"

Author Rebecca Traister writes about the term thornback in her book All the Single Ladies: Unmarried Women and the Rise of an Independent Nation.

She explains: "At twenty-six, women without spouses became thornbacks, a reference to a sea-skate with sharp spines covering its back and tail. It was not a compliment."

Earlier this week, a sexy BLACK ‘mother of the bride’ dress was mocked on Twitter as shoppers joke it’s ‘for when you’re seducing your son-in-law’.

And Fashion Nova's fishnet bodysuit was branded a 'yeast infection waiting to happen' by baffled shoppers.

Meanwhile, a dad sparked outrage online after saying his ‘biggest life regret’ his having his son – and his wife AGREES.