Author Jennie Ensor revealed her traumatic childhood is the inspiration behind her novel, The Girl In His Eyes, due to be released later this month. 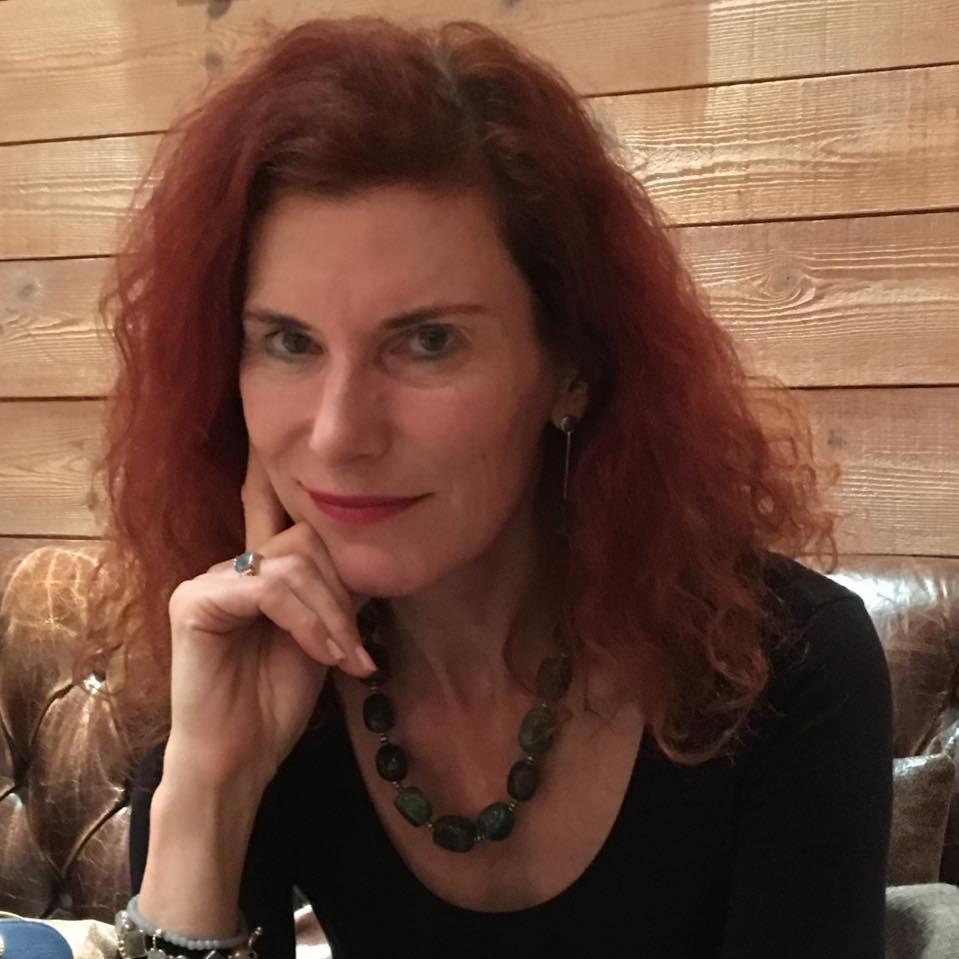 Jennie, 58, says she has few memories of her early years, but recalls how afraid she was of her father, who she describes as unstable.

She was a happy and outgoing child, but that all changed when the abuse began.

Jennie told The Mirror: “There was sexual behaviour from him since I was about 12.

“He’d touch me intimately and talk to me in an adult way, leaving pornographic images hidden in my bed for me to see, or make me watch sexual things with him.” 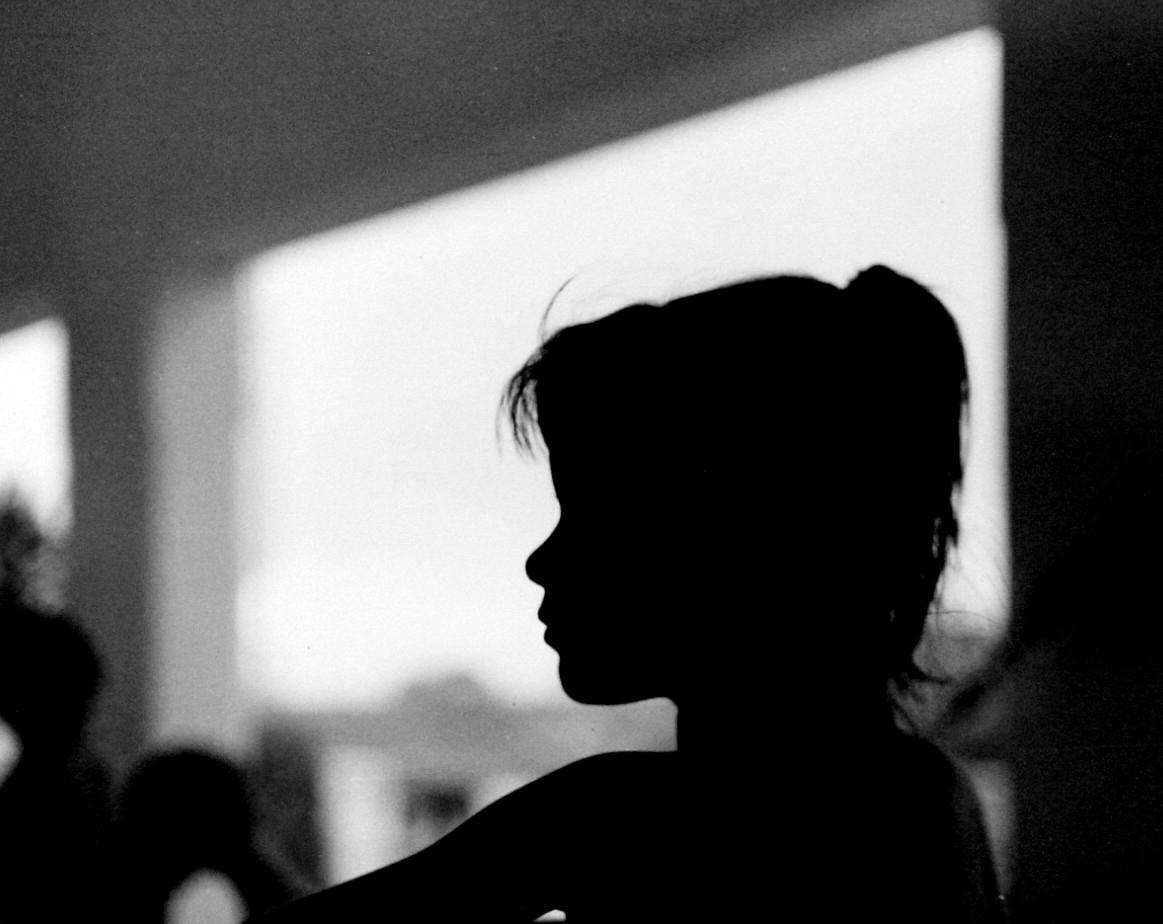 Her schoolwork was impacted and she acted out to get attention, but knew if she got suspended she would be sent home to where her dad was waiting.

The abuse carried on until she was 15, and Jennie never told anyone at the time.

Her teenage years were lonely, with few friends and no boyfriend, and she’d spend hours on end in the library.

Only when she was finishing university did she try and make up for everything she had missed, going out and spending time with boys.

But things deteriorated when she moved out and began drinking.

“I would want to blot out memories and I’d take too many risks, drink too much and make mistakes.”

And her world changed when aged 19, she finally confessed the abuse to her mother. 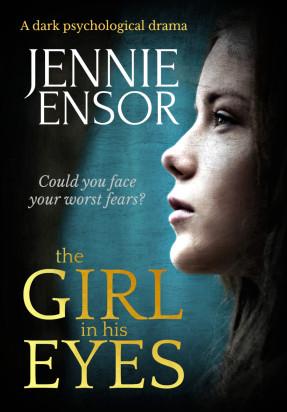 Despite believing her, she never left him.

Jennie said: “She was just distant with him. She confronted my dad, but it wasn’t an accusational showdown.

“And I never had the opportunity to do that. I never saw him again.

“I couldn’t face it. It had already damaged my entire life more than I’d ever know.”

Her 20s drifted by in dead-end jobs she hated and failed relationships.

Things went further downhill after she got pregnant while travelling overseas, falling for an American who left to marry someone else before she could break the news.

Jennie said: “I decided the best thing would be to have a termination.

“That was the start of a very bleak time. I remember walking alone in a forest on Christmas Day soon afterwards, crying. 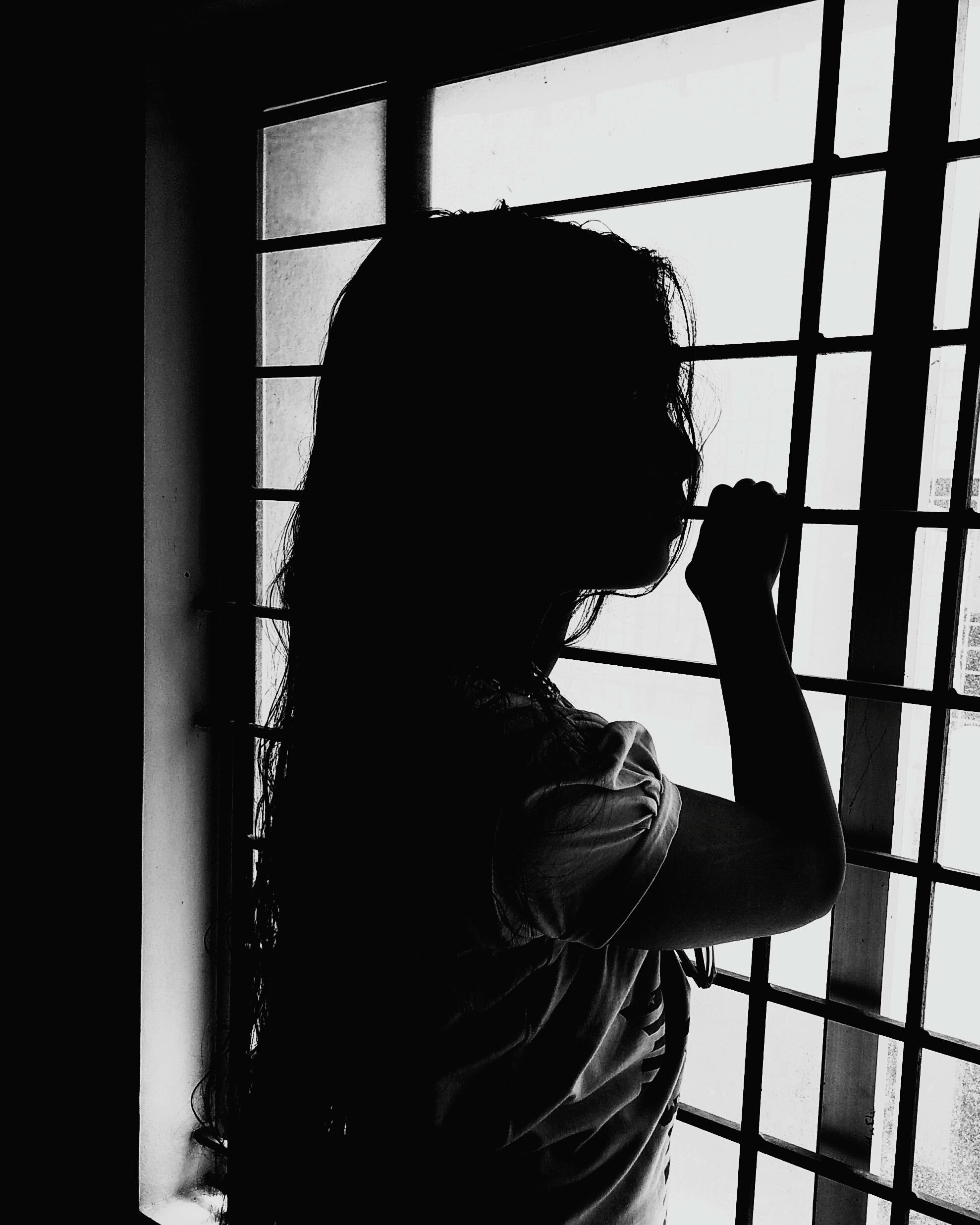 “For a year or so after I hung out in bars a lot, drinking too much and sometimes spending the night with men I didn’t know, not caring what happened to me.

“I was walking through life in a haze of confusion and grief.”

After the death of her dad when she was 32, Jennie refused to go to his funeral.

But when her mum died six years later, that was when Jennie hit rock bottom.

She calls it the “darkest period in her life”, developing insomnia and not leaving her house.

Even the slightest noise would terrify her, and she said: “Creaking floorboards reminded me of my father’s abuse and I’d feel disturbed.

“Even the patter of rain petrified me.

”I was so scared and anxious. It felt like my life was caving in.”

Reduced to a few hours sleep a night it began to impact her job, but even if she did doze off worse was yet to come. 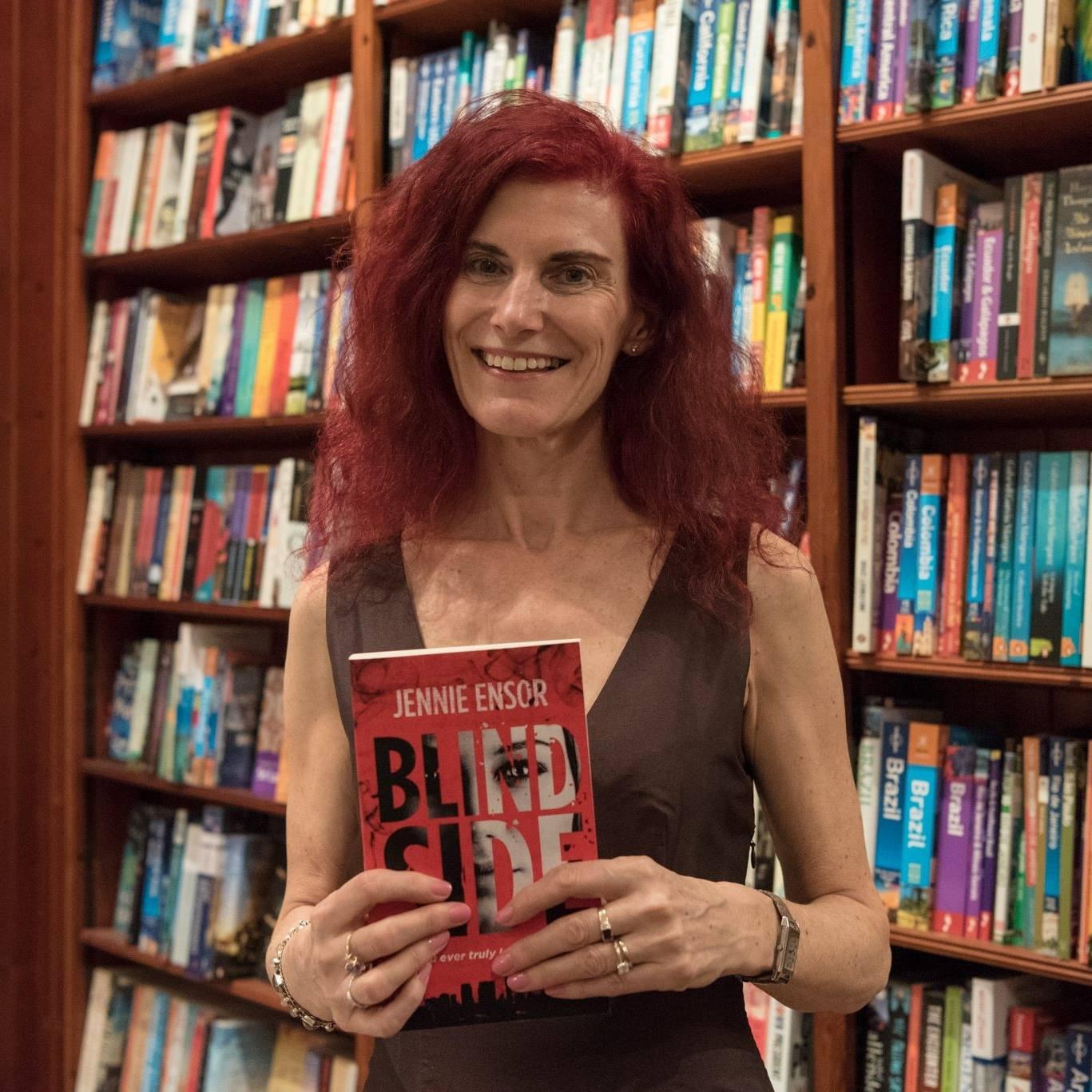 Jennie said: “If I did sleep a little, my dreams haunted me. I used to dream of a man hunting me down trying to kill me.

“That went on for years and the nightmares would make me jumpy all day.”

Eventually she found a therapist, and began to turn her life around.

She realised how self-destructive she had been, and began to work through her issues.

Jennie acknowledged: “My whole life had been ruined by what had happened to me.”

But she made progress and at 40 she met her husband, who was understanding of her and gave her time and space to heal.

Happier now, she says her only regrets are not confronting her father and not having children.

But she says: “I’ve managed to turn my life around.

“I’ve pretty much got over the psychological damage from my childhood, I'm content with who I am and generally optimistic. 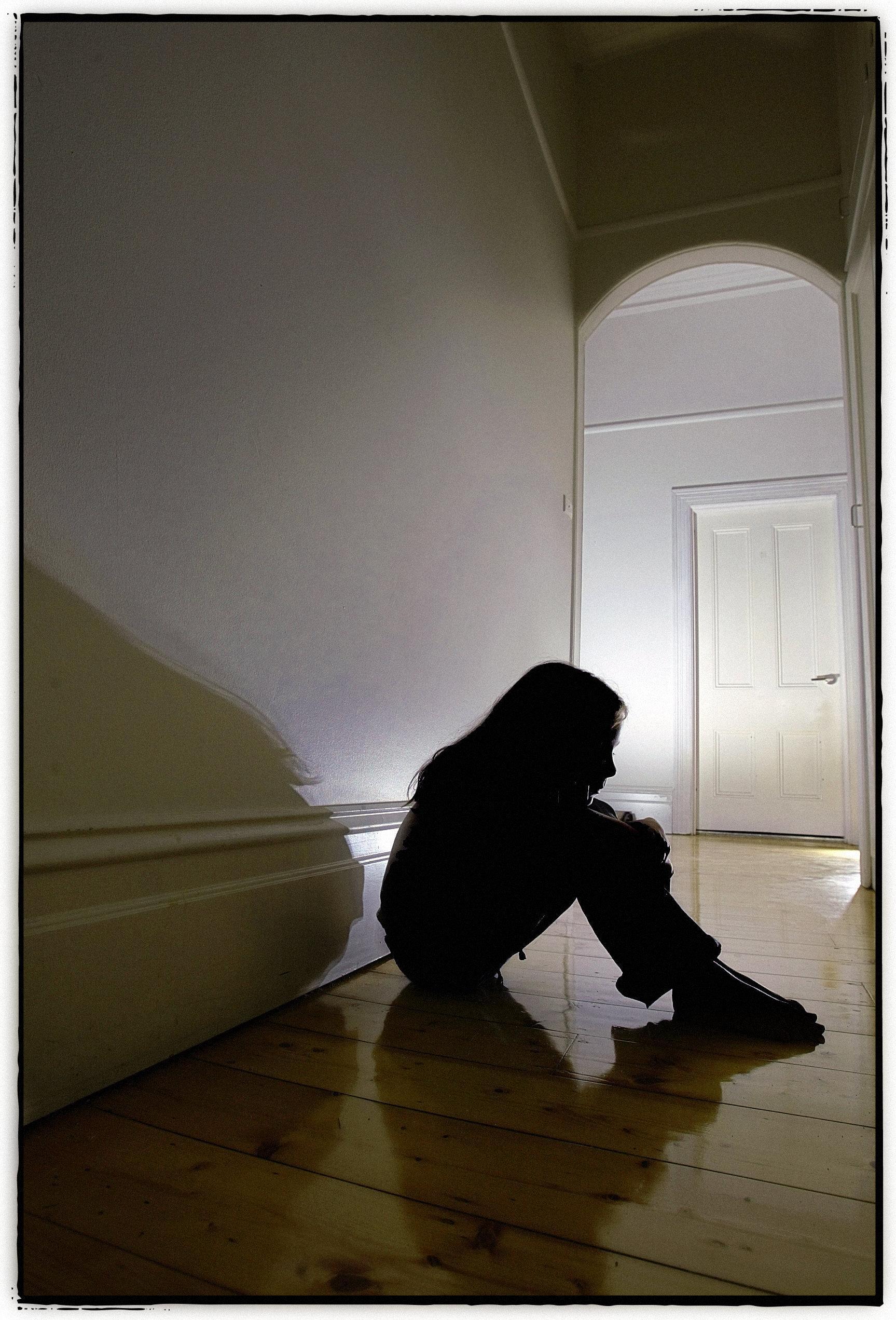 "My only regret is never confronting my father. I wanted to know if he loved me, why he abused me and if my mother ever knew."

Jennie says on her website she hopes her book, due for release on September 18, helps others in a similar situations

She wrote: “I’ve started on the road to being totally open about the abuse in my childhood that compelled me to write my novel.

“This I hope may be helpful to others who have experienced sexual abuse, especially from within one’s family or extended family.

“As I know only too well, it can be very difficult to talk about – I kept quiet for years as a child, for fear of the consequences to my family.”

Jennie’s book is available on Amazon for £8.99.

This woman reveals shock at finding out what she thought was jet leg was actually cancer.

And from ‘foodie’ to ‘car’ these are the top 10 words you should include in your dating profile to guarantee a date.

Plus this 70-year-old shares her secrets to maintaining a killer physique – and it includes red wine every day.