A WOMAN who was proudly showing off her new make-up table has shocked people online thanks to one crude detail.

Posting in a Facebook group, the Australian woman showed off her purchases after getting everything for less than $150 (£80). 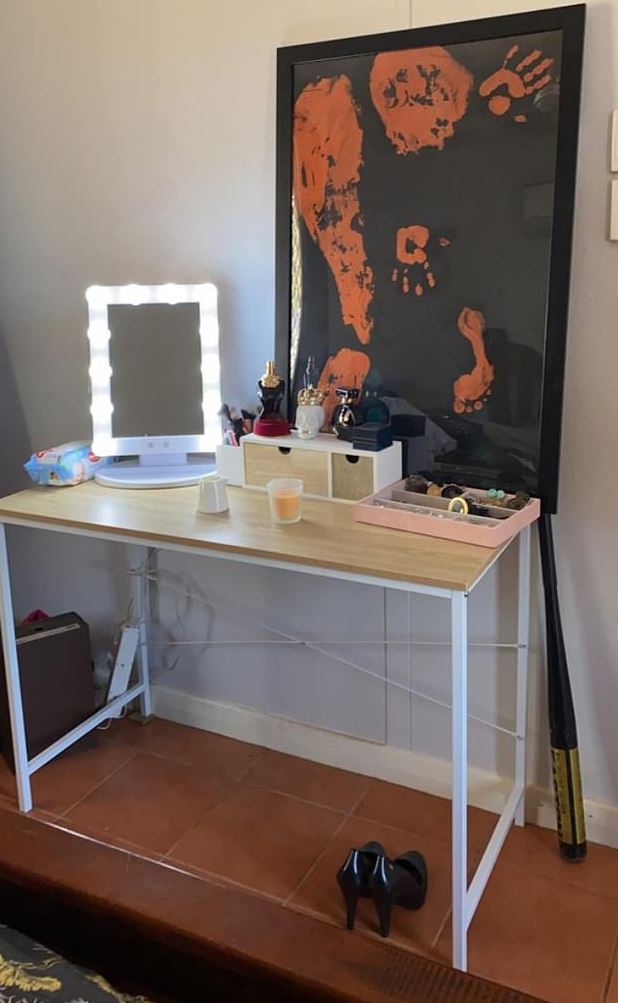 It wasn't the table that caught people's attention though, as it was the seemingly innocent painting resting on top that had people talking.

Many eventually realised that the image lying against the wall was actually a painting of the woman's bottom, along with a leg, a foot and two hands.

Group members were quick to flood the comment section with a variety of jokes.

"I don't know where you got the idea butt I love it," one person cheekily wrote.

"That artwork is explicit," another woman joked.

A third person added: "I love it but I'd need a much much larger canvas for my butt."

Others pointed out the obvious, saying someone had painted their buttocks and then sat on a black canvas.

Even though people were making tongue-in-cheek jabs, many of them were impressed with the artwork.

The woman revealed how she did it after a variety of commenters asked her to share her secret.

"Paint your bum and legs first. Get up and do your foot and then your hands," she explained in a comment. 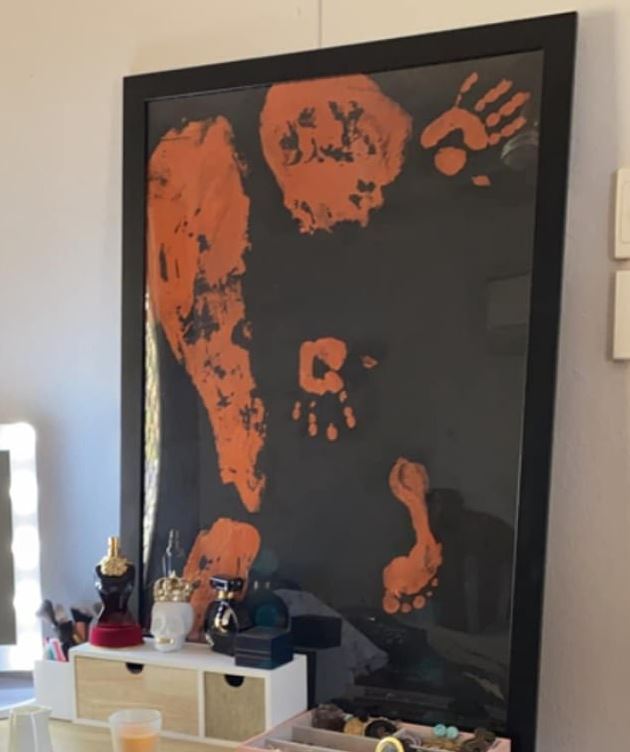 Elsewhere on Fabulous, shopper in hysterics after buying Molly-Mae’s £68 green suit from PLT range as she can’t believe what it looks like on.

Plus mum asks daughter, 16, to start paying rent but is called ‘worst mum in the world’ as teen refuses – who’s in the right?