EVER since they first watched Frozen, our kids have been nothing short of OBSESSED with Elsa's long luscious blonde plait.

There's just one small problem: we can't braid hair within an inch of our lives. 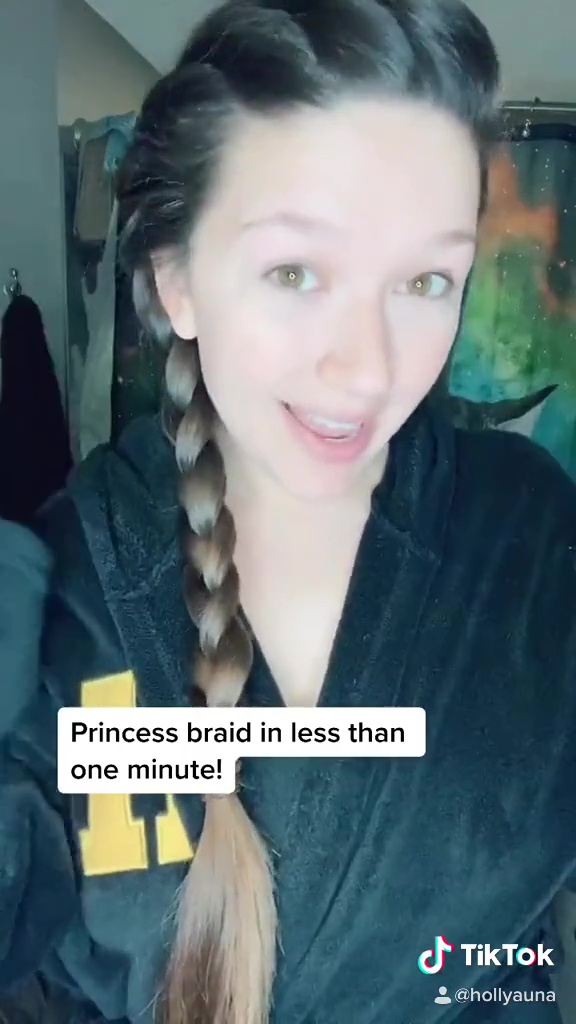 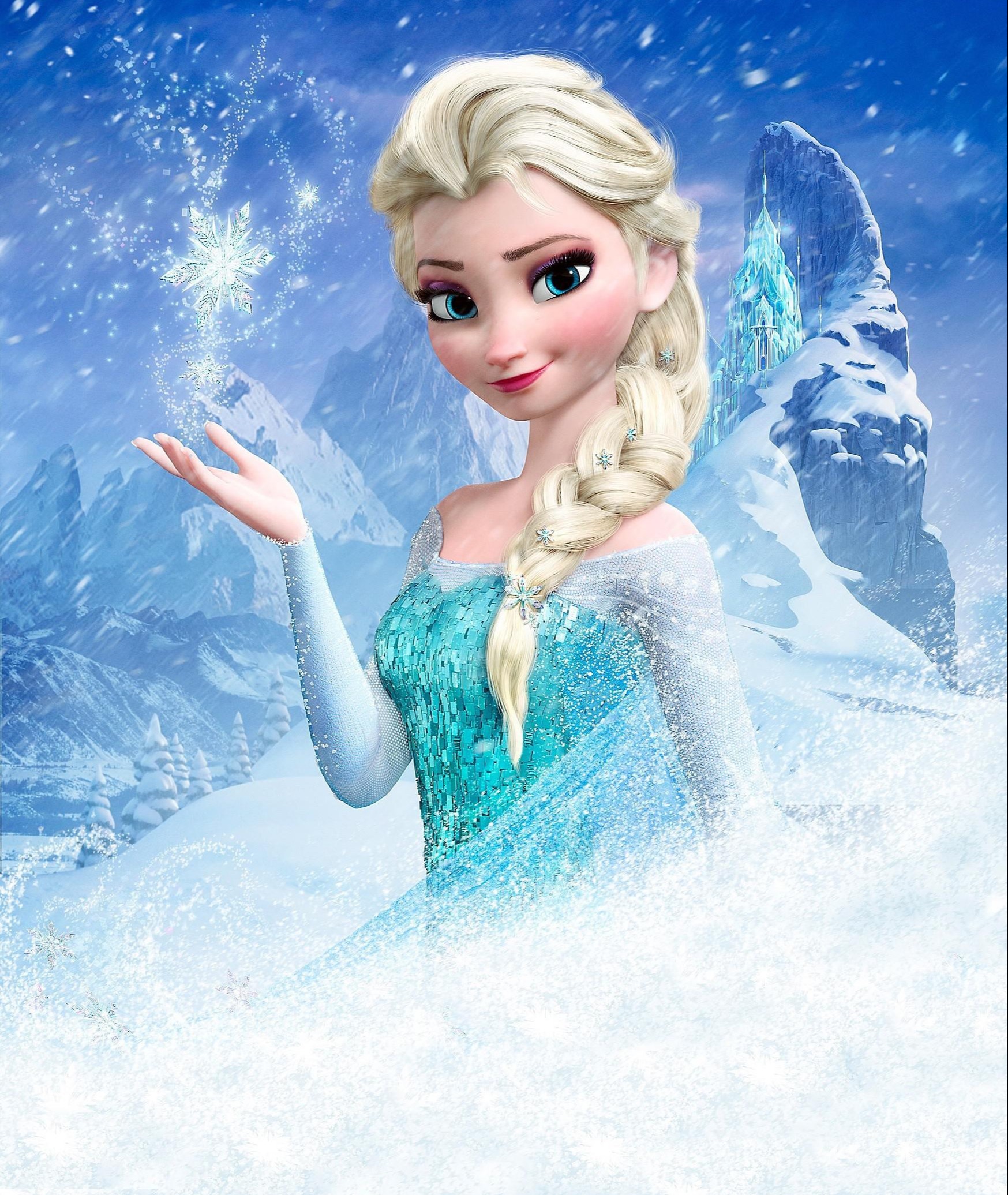 Luckily for us, TikTok star Holly Aura has revealed her super simple tutorial for creating the perfect princess plait.

And the best part is, it takes less than a MINUTE to do.

Walking her 875,000 followers through the process, Holly begins by styling her long brown hair into a side parting.

After giving in a thorough brush to get rid of any tangles, Holly then takes two pieces of hair by her parting and wraps the bottom one underneath the top.

She then repeats this process as she works her way down the side of her head.

When she gets to her ear, Holly stops wrapping her hair, divides it into three sections and begins to braid it like a normal plait.

Now I feel like a princess. You can poof it up at the top a little if you want.

In order to make it look even more like Elsa's, Holly added: "You can poof up at the top a little if you want and voila!

"Here's my princess braid in less than a minute."

Unsurprisingly, the tutorial was a hit with Holly's followers – and people in the comments were blown away by the results.

One replied: "OMG I TRIED IT AND IT WORKED."

"This looks so easy," another added. "Thank you!"

"I am in love with this hairstyle," a third wrote. 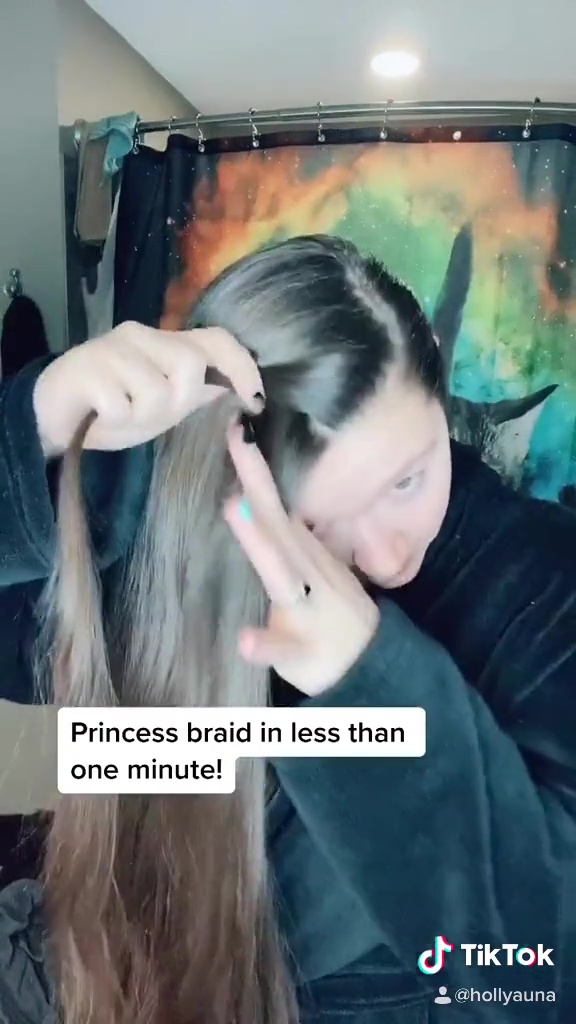 For more beauty tips, you’ve been shaving your legs all wrong… and the right way means you can do them both in 30 seconds.

And this woman reveals the ‘genius’ way she remove nail polish using a tampon – and people can’t believe they didn’t think of it.

Plus this woman urged people NOT to get their eyebrows microbladed after showing the horrific results FOUR years later.