A WOMANhas shared an ingenious hack on how you can get you hair bone straight and her methods may well surprise you.

When trying to achieve a straight look you would definitely have to use some form of heat. 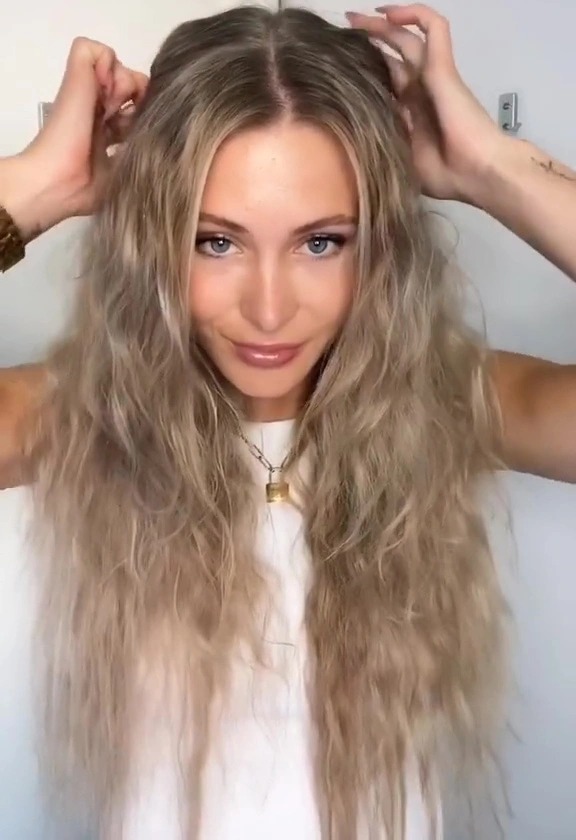 Be it a blow dryer, a hair straightener, wand or the rather old fashioned hood dryer.

These techniques often cause damage to your tresses which include dryness and breakage. But this hack will guarantee a bone straight finish without a hint of heat.

Useng the handle quintymirjam  the influencer captioned the video How to Get Straight Hair Without Heat.

She starts by spraying her wavy blonde waist length hair with water. Once damp she places her hair in sections and then proceeds to wrap her hair around her head. 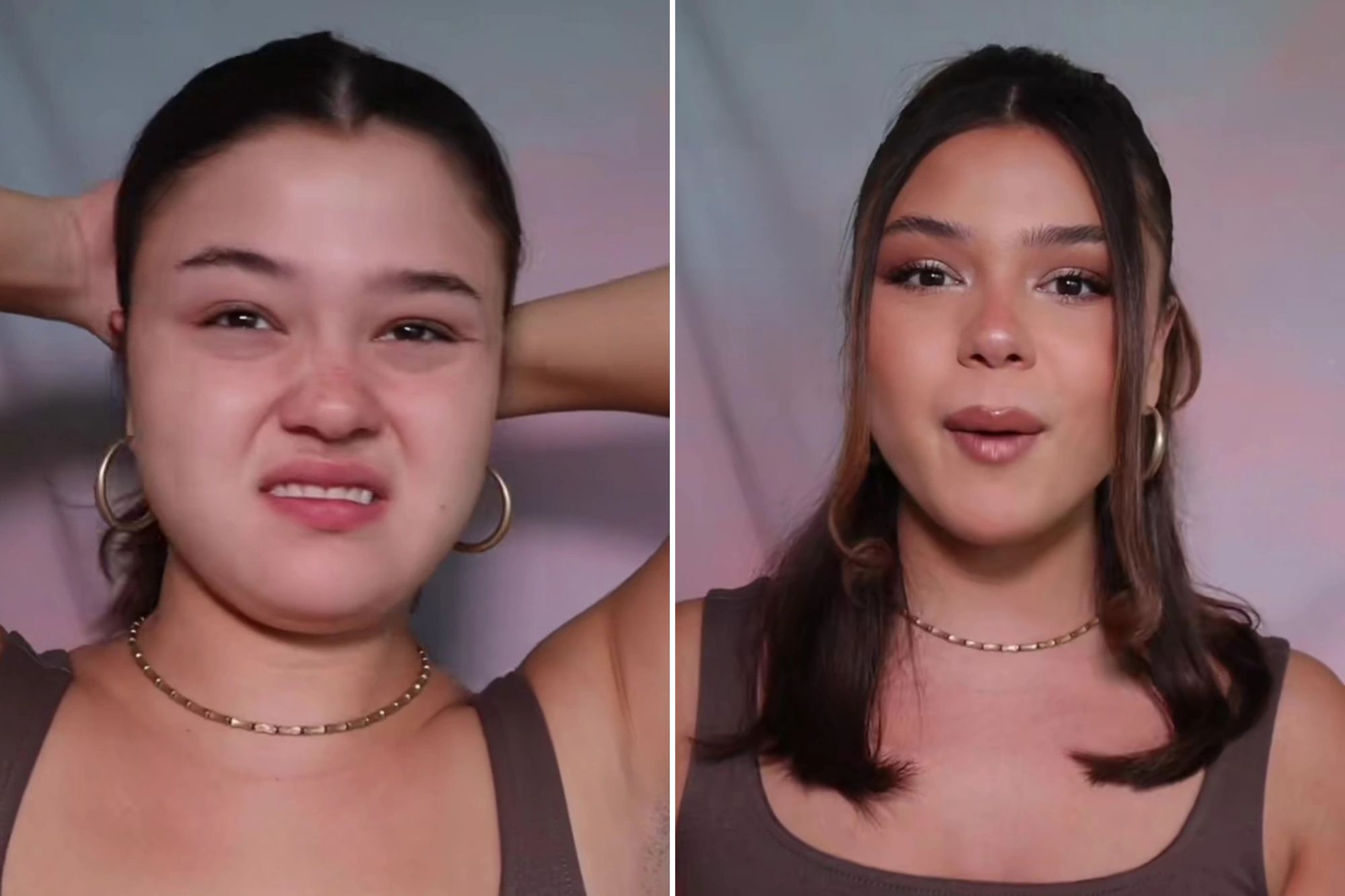 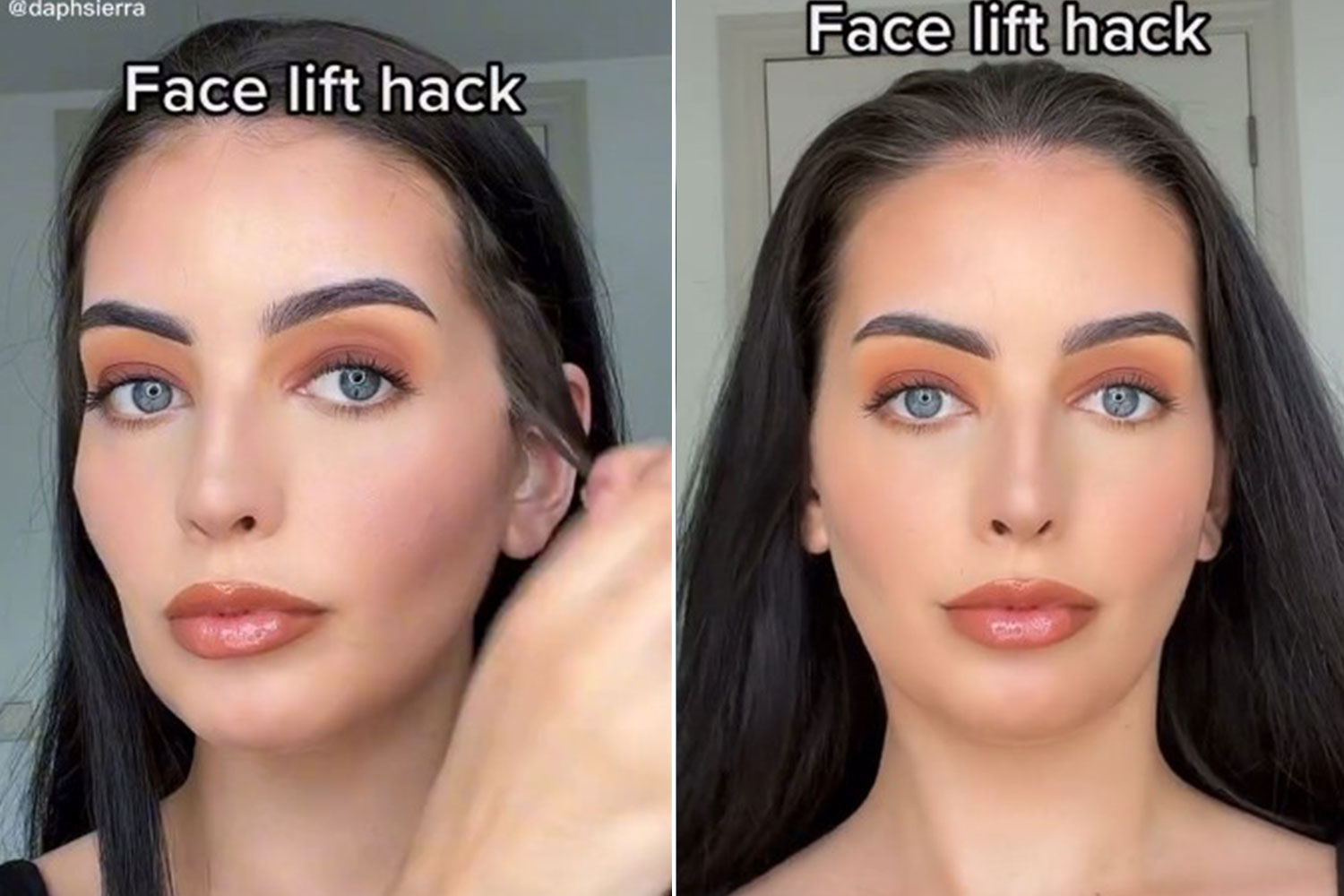 Securing her hair with bobby pins, she leaves her hair in the protective style overnight.

She then posted another video of her taking her hair out of the pinned style. Slowly unwinding her hair she reveals her tresses falling past her shoulders.

The finished result is a mane that looks shiny, healthy and more importantly dead straight.

What's great about this hack is that it can be used on all hair types and the results are almost always the same.

However the video was met with criticism as it a hairstyling technique that black women have been using on their hair for many years.

Sharing the tip with 68.4K  followers fans quickly posted on her page to comment about the  video.

Juliana added: “Honey it’s called a doobie people with curly hair do this when they get their hair straightened to keep.”

Chelle Mollomini replied: “All the beautiful women of colour politely telling you what it’s called in their country. I’m pretty sure it's called…Cultural Appropriation.”

She said: “This video wasn't meant to offend anyone. I realise now I was ignorant. I want to give credit to the cultures who did this for ages. 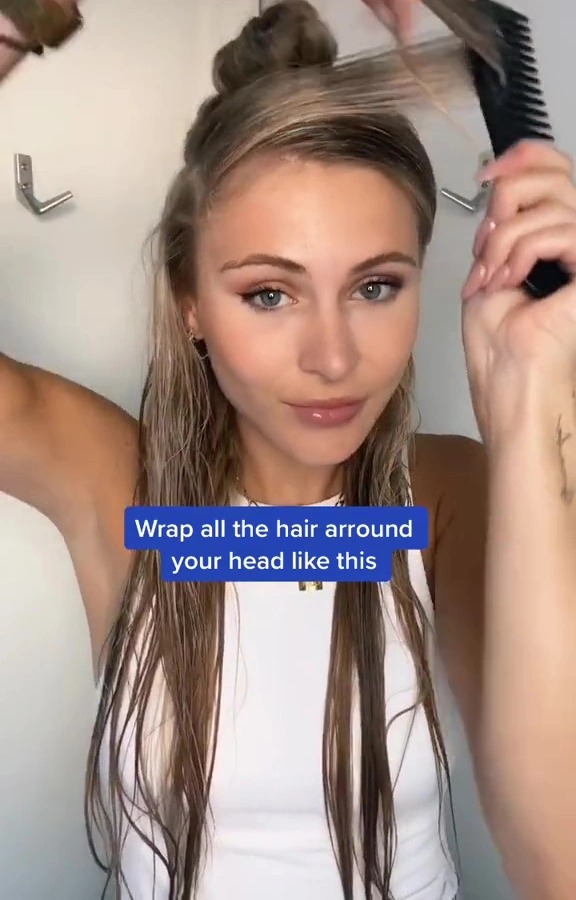 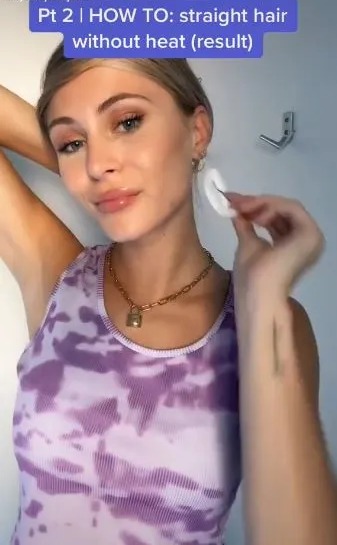 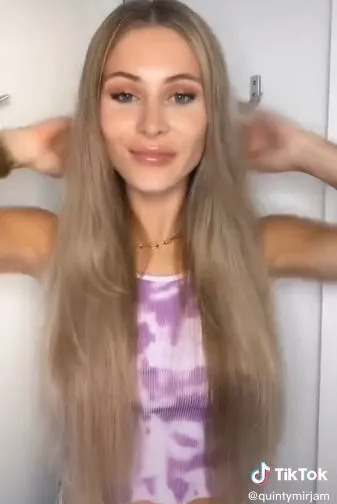