Catherine Pointer, 26, had leukaemia battles at 14 and 17 and had a full bone marrow transplant she feared would kill her. 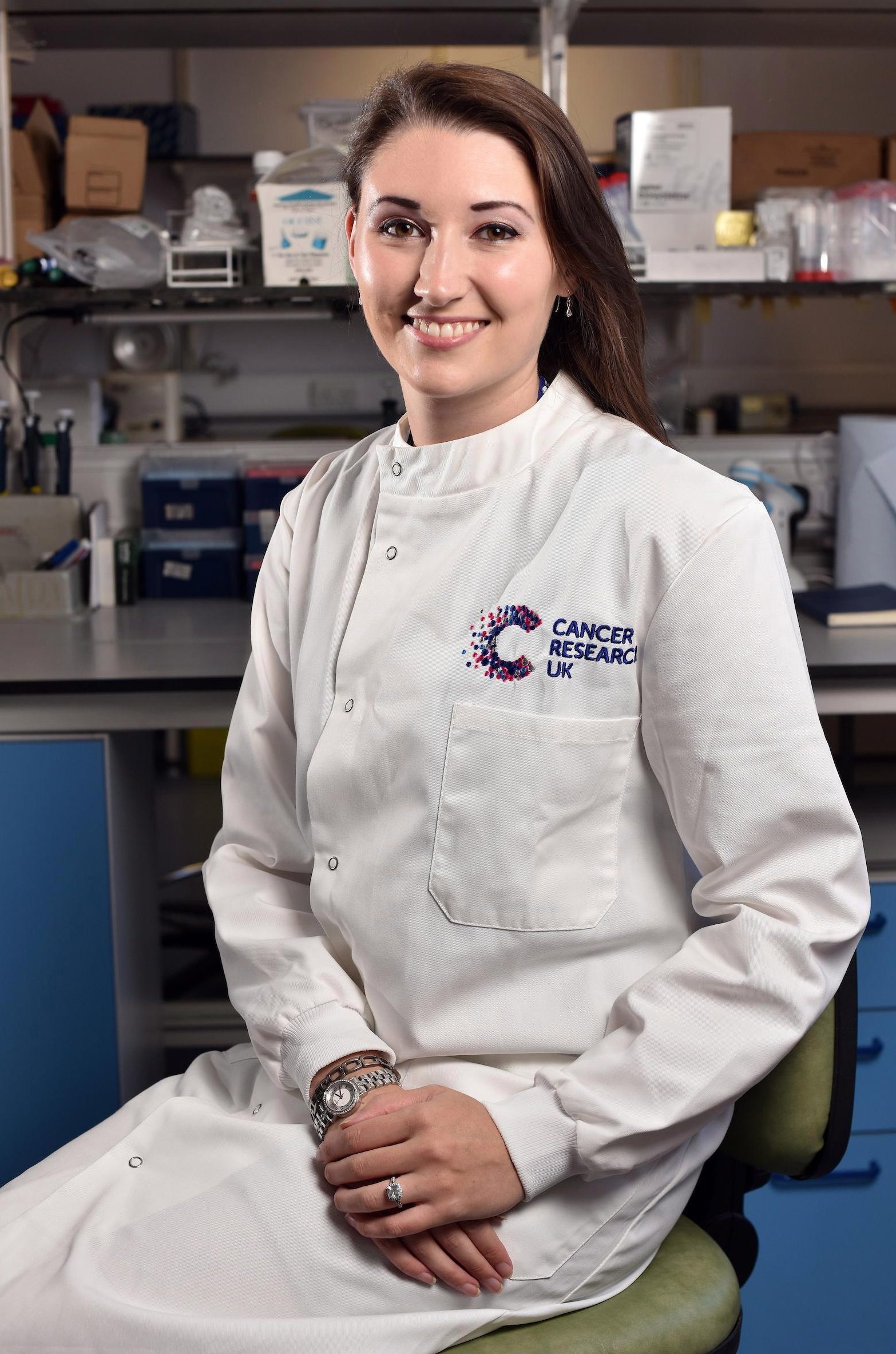 She was so inspired by doctors treating her it led her into a career helping others beat cancer.

Catherine is now back at the hospital as a scientific researcher as she completes her PhD.

She said: “Cancer dominated my life so much but it came to be the thing that interested me most and the only thing I wanted to choose as a career.”

But she has yet another cancer fight of her own after being diagnosed with a mild skin form of the disease, as a result of the treatment she received. 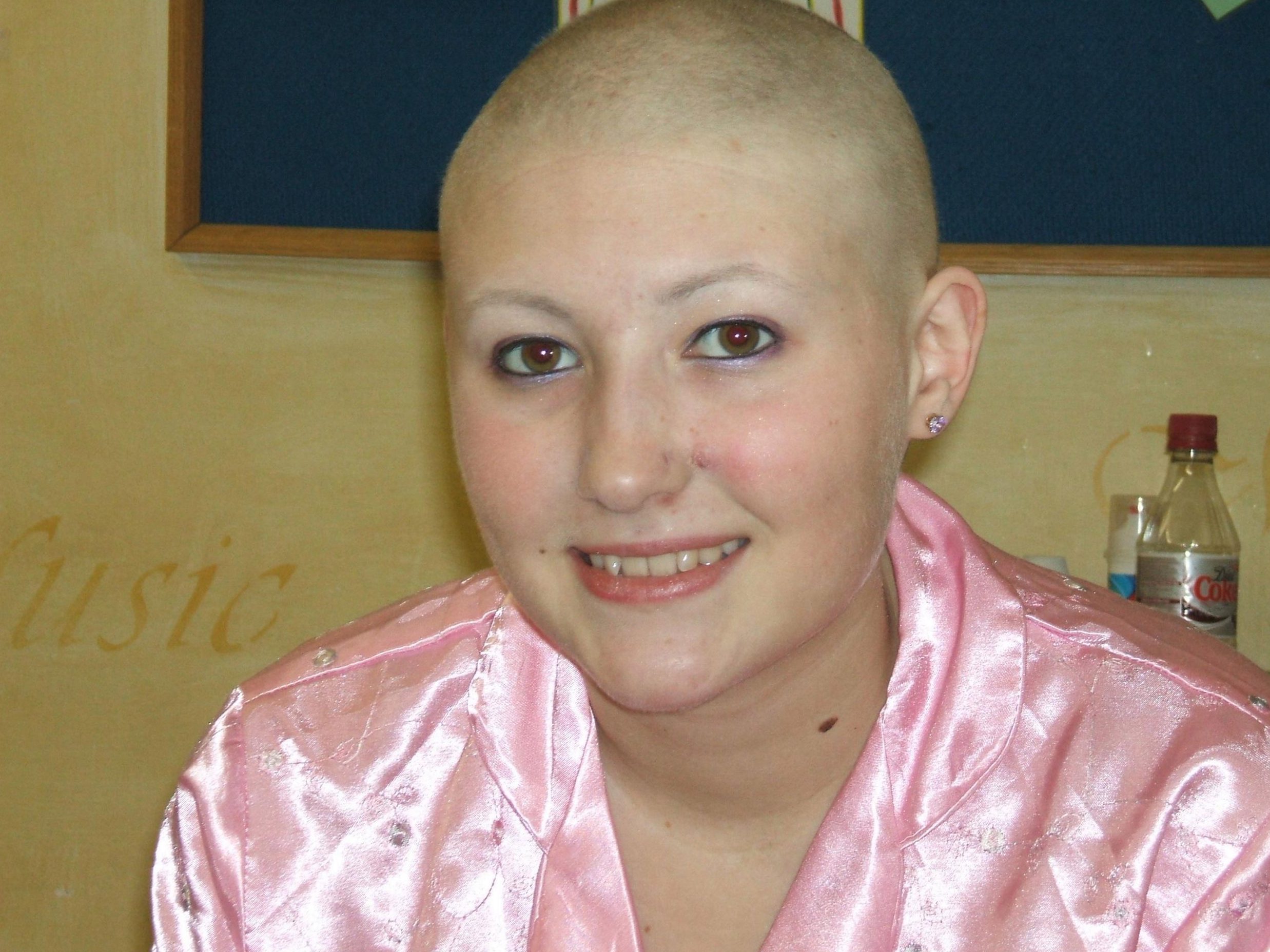 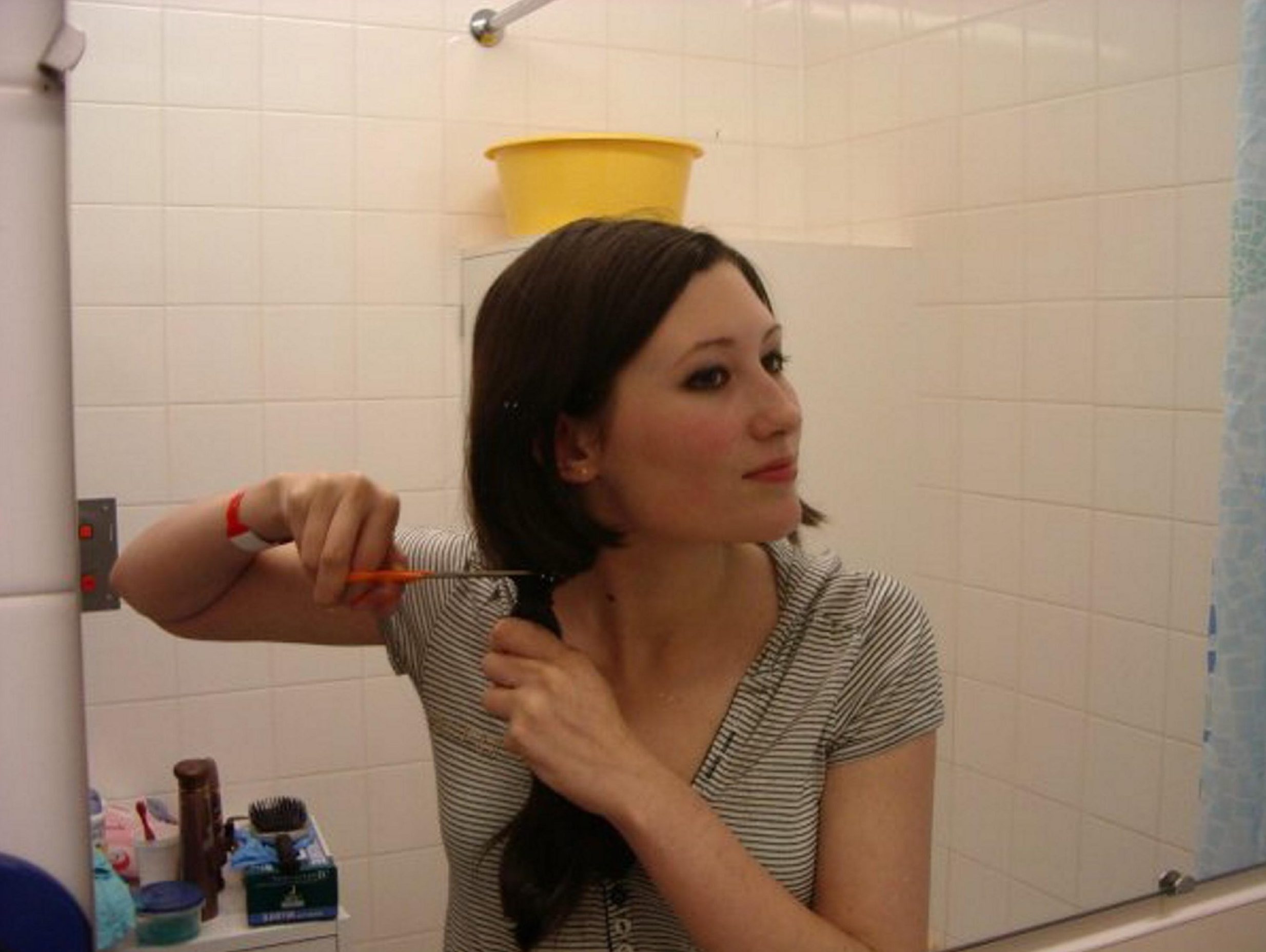 Despite this, she will marry Army captain fiance Ash Dale, 26, next year.

And instead of gifts, wedding guests have been asked to help fund IVF treatment as she will struggle to have children after her battles with leukaemia.

Catherine, who made a full recovery as a teen, completed her biomedical science degree at Sussex University. She now works among an elite group improving treatments and survival rates for head and neck cancer patients.

Their work is at the forefront of immunology research and she is finishing her PhD at a Cancer Research UK centre at Southampton General Hospital, where she received her treatment as a teen. 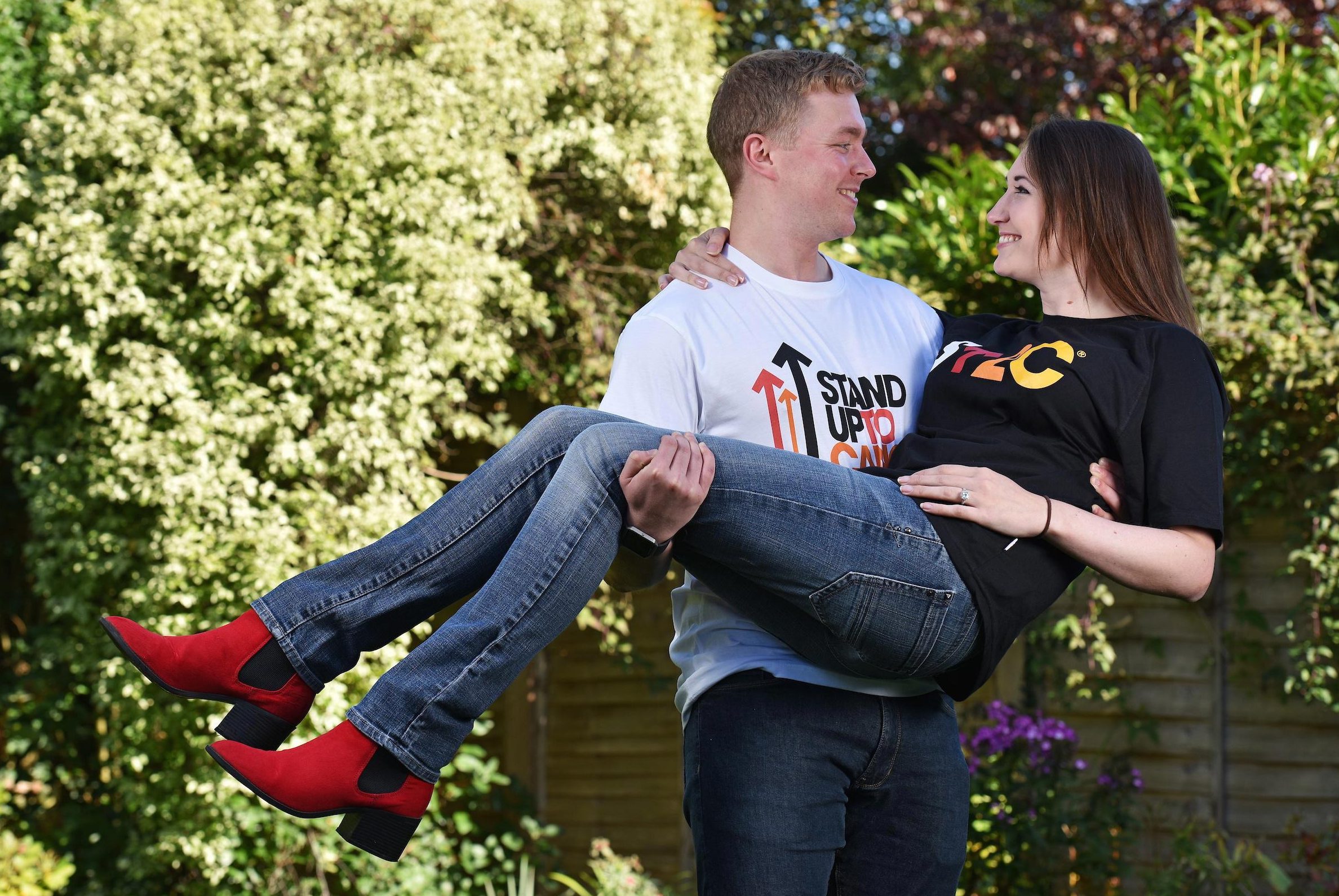 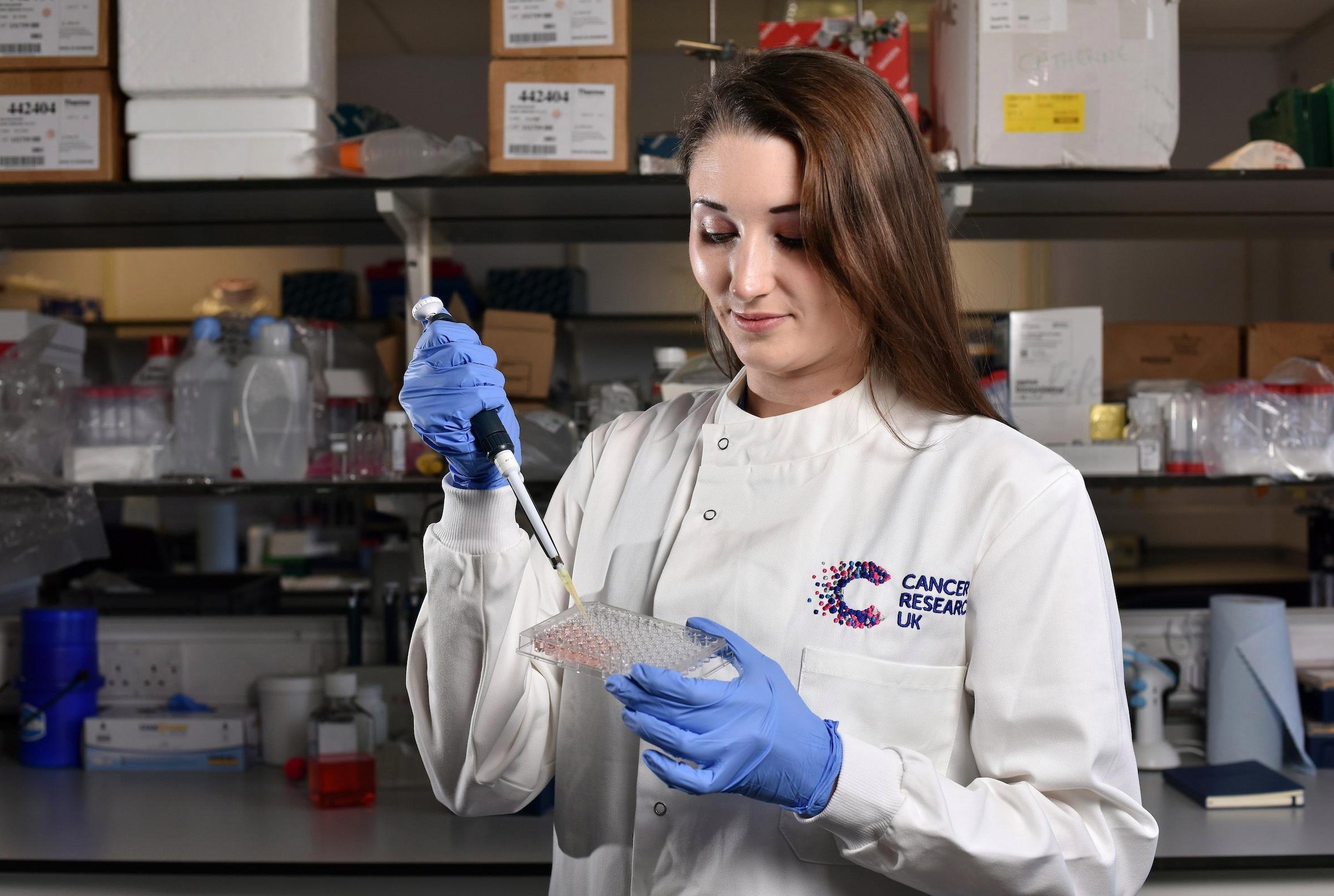 Catherine, of nearby Fareham, said: “I don’t want the next 14-year-old girl to go through what I’ve had.

“I want to see the day when people going through cancer can come through the other side and be able to live, not just survive with a lifetime of side effects from the treatment.”

Prof Tim Elliott, director of the hospital’s Centre for Cancer Immunology, said the institute attracts the “best talent” to speed up the development of life-saving treatments.