A WOMAN who keeps finding out she has an STD despite sleeping with the one man has sought the advice of strangers to decide whether he's cheating or not.

Posting in a forum on Mumsnet, the woman said she is considering leaving her partner, but not everyone is convinced he's being unfaithful. 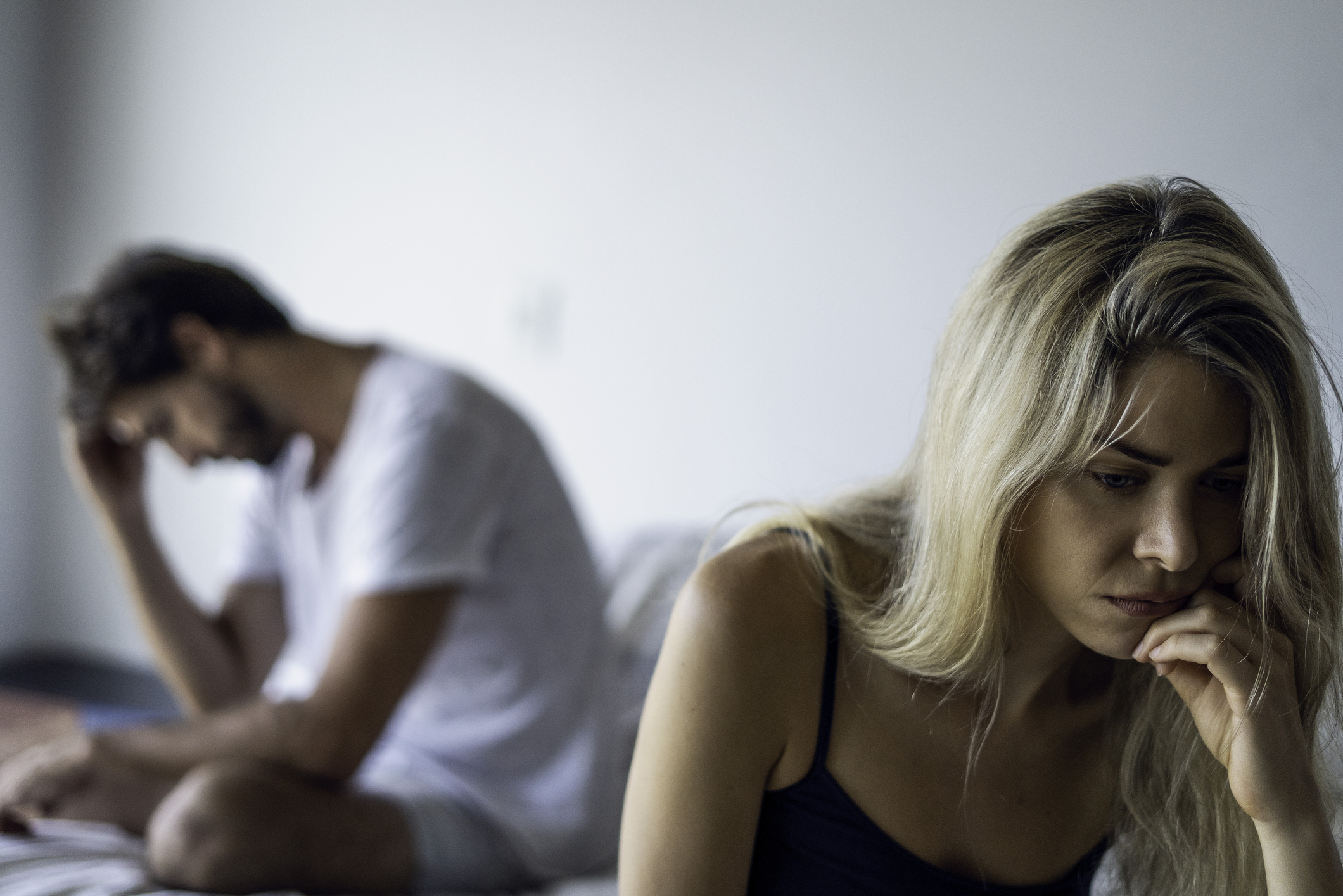 "When I first met my gentleman friend I got symptoms of an STD a few weeks later and tested positive for chlamydia, he tested negative. Previous to sleeping with him I tested negative for all STDs after my last partner," she wrote on the page.

She explained that her partner hadn't been tested before being with her and she doesn't think it makes sense that she was positive and he was negative.

The poster said three months later, she tested negative, so her boyfriend decided to not get tested.

"12 months have passed and I still get the same symptoms, thrush tests keep coming back negative so they tested for STDs again. My result has come back positive for chlamydia," she said.

"My partner is still waiting for his results from a test he took after I got my results. I’m beside myself as surely if I tested positive then negative and now positive again this means he has been unfaithful? He said he swears that he hasn’t.

"I’m so confused upset and angry. He keeps pointing out he was negative the first time when I was positive. None of this makes sense please can anyone offer any advice."

In the comments, the woman went on further to explain her situation, as she was curious as to whether there was any chance her tests could be a false positive or a false negative.

"When I got treated the first time he also got treated even though his test came back negative just in case. His result must have been a false negative though as I couldn’t have caught the std from anyone else," she explained.

"I’m wondering if my second negative test could have been a false negative too as I still was getting symptoms maybe the medication did not clear it up the first time?

"This whole thing is causing me a huge amount of stress. I’m considering ending the relationship over this but I want to be sure. We get on so well and I’m madly in love so would be gutted to end it if he hasn’t cheated."

People were divided in the comments, with many saying she should wait before deciding to end things.

"I think I'd wait for your partner's test coming back to decide what to do, if his comes back negative then I'd assume you weren't fully clear after treatment," one person said.

"If it comes back positive then I'd assume he's cheated (although if it hadn't fully went away after treatment you could have passed it back to him, but I don't personally think I'd trust that)."

Another commenter asked why she didn't simply talk to him about her concerns and ask him point-blank whether he had been unfaithful.

The poster responded: "I’ve asked him and he swore on his children’s lives he hasn’t cheated. Maybe I should tell him how I am feeling and that it’s playing on my mind? I’m not sleeping since I got the results I just can’t stop wondering what could have happened

"I’ve hardly eaten since the results, my ex-husband was a serial cheat so this is really affecting me as my new partner seems so genuine (but so did my ex-husband until I caught him!)."

Another commenter said the situation is more complicated than the poster is making it out to be.

"It's not quite as black and white as 'you've got an STD therefore he has cheated'," they said.

"Chlamydia is an infection which can lie dormant for many years before symptoms show – it's entirely possible that you have given it to him, and not the other way around.

"He could also have been treated for it before, unsuccessfully, and it's remained in his system and he's passed it to you."

Others said they thought this was grounds to leave him, or at least to not trust him.

"He's cheated – and more than once. Sorry, but he's given you chlamydia twice. You can't believe anything he says," one woman wrote.

"Let's put it this way, I'd bloody well be using condoms every time from now on just in case," said another.

Someone else added: "Dont think I'd trust anyone who swore on their children's lives to be fair. Liars tend to make over-dramatic statements like that." 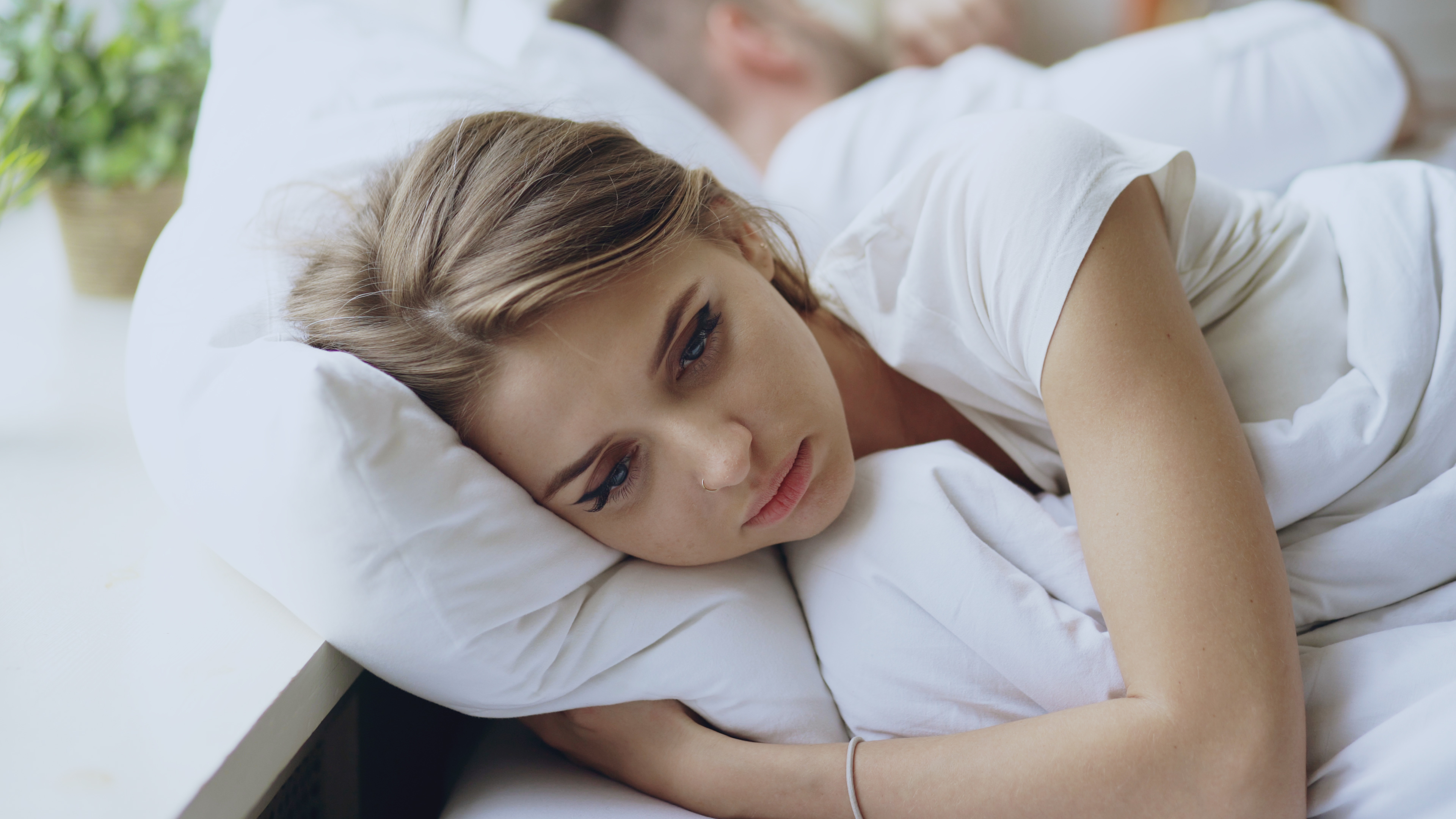 Elsewhere in relationships, my fiancée announced she wants to be a stay-at-home-wife – I called her lazy & now she says I’ve crushed her dreams.

Plus I moved into house my man shared with his ex, it was full of her old lingerie – I drew the line at sleeping in her bed.

And bride heartbroken after being told her parents would rather miss her wedding than get vaccinated to attend.