TASTE in jewellery can be a very personal thing, as one woman discovered to her horror.

She took a ring and earrings to her local jeweller to have them made into one ring – however the result has been described online as an "abomination" that "looks like a car with headlights". 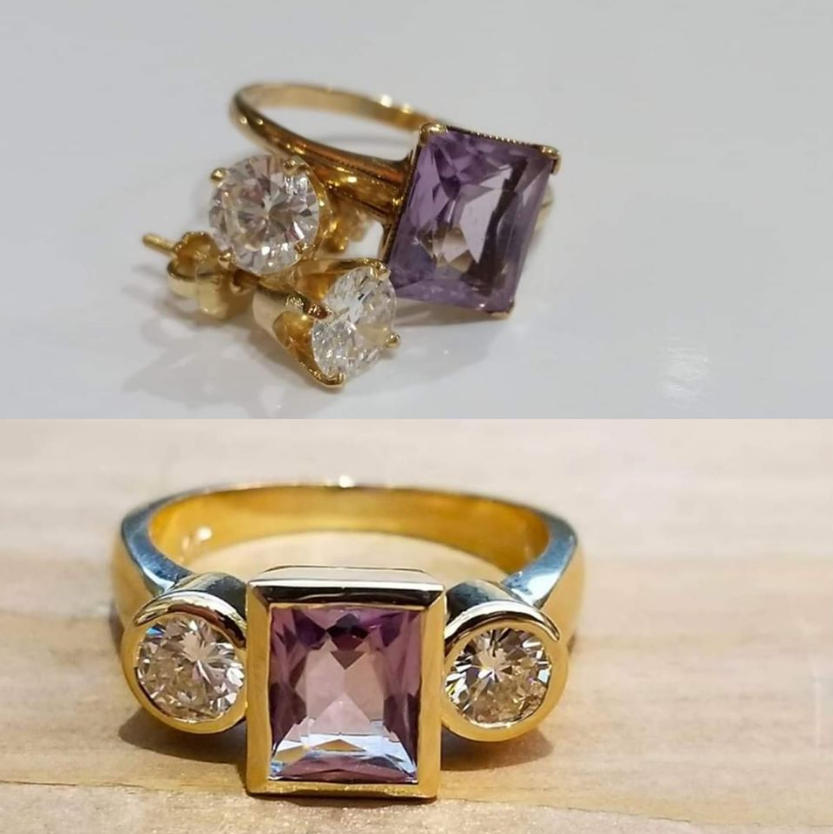 The 'before' and 'after' pictures of the ring's transformation was posted by the jeweller – initially showing a gold ring with a purple stone, and a pair of gold stud earrings with clear stone, before both were combined into the same piece.

They captioned the images: "Customer wanted a comfortable ring she could wear every day.

"She cried tears of joy when she picked it up!"

However, the pics were then shared in the 'That's It, I'm Ring Shaming' Facebook group a member, called April, added her own hilarious verdict.

She wrote: "Yeah, I'm sure that's why she was crying and not about this abomination you created for her…"

Her post has received over 200 'likes' and fellow social media users shared their outrage at the jeweller's handiwork.

One person wrote: "I would cry too. This is TRAGIC."

Another commented: "So she took perfectly fine jewellery and made it into trash…"

A third shared: "Why……the purple one is fine on it’s own why would you make it so atrocious???" 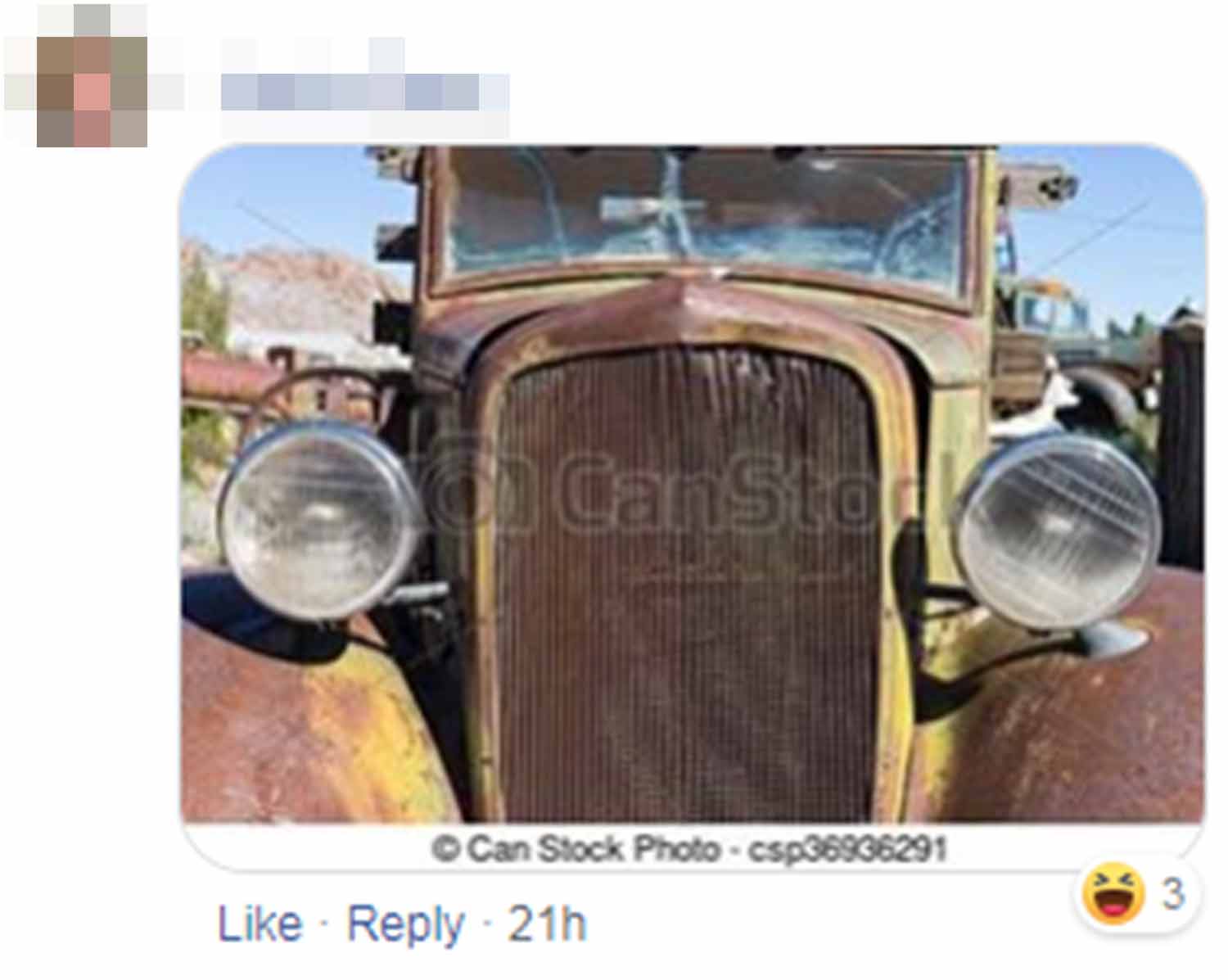 Many joked that the refashioned ring looked like a car.

Another shared: "Looks like the front end of a car."

A second teased: "Why do I feel like a deer in the headlights?"

Earlier today, we told you how wedding shamers have slammed a bride's Beauty and the Beast dress for looking like a "five-year-old's fancy dress costume".

We also revealed John Lewis is selling coverless duvets from £35 so you never have to strip the bed again.

And Decathlon has launched "leggings for everyone" as part of a body positive gym range.