Kallie Berry was left red-faced after having too many beers and wetting herself on a night out. 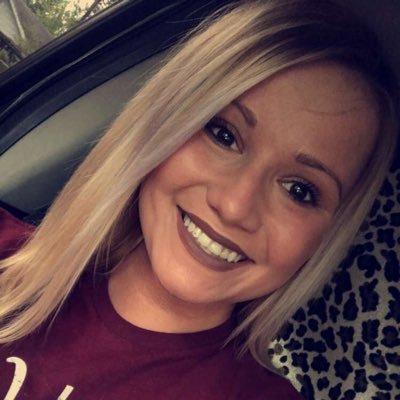 Her cruel ex, who she does not name, decided to use this embarrassing incident against her – but she wasn’t having any of it.

Taking to Twitter, Kallie wrote: “I drank too much beer like a month and a half ago and peed myself.
"I’m tired of my ex blackmailing me with it so now everyone knows.”

Rather than being hounded off social media, judged and abused, Kallie was inundated with stories of support.

Coryelle Thomas commented: “I peed myself onstage at a concert in front of thousands of people because I drank beer and had a fit of allergy-induced sneezes and I don’t even have an ex to blackmail me so.”

Another revealed: “I knew a girl in uni who peed herself in her boyfriend’s bed and then convinced him it was him.”

“One time this due I was sort of friends with kept trying to get me to come back to his house after we were at the bars and I purposely peed in my pants so he’d leave me alone. That’s ‘crazy’,” admitted one social media user.

“My ex peed in my bed… so…,” confessed one girl, while a guy said: “I thought this was normal lmao.”

Meanwhile, two girls got the ultimate revenge on cheating boyfriend by capturing the moment they BOTH showed up for a date with him.

And, scorned women have vowed to copy the actions of this woman who was screwed over by her ex.