A WOMAN was left mortified after her kinky plan to surprise her husband with some lingerie went terribly wrong.

TikTok user Maggie, who posts under @theblondebrewer, filmed the entire scenario – including how she ended up accidentally flashing her father-in-law. 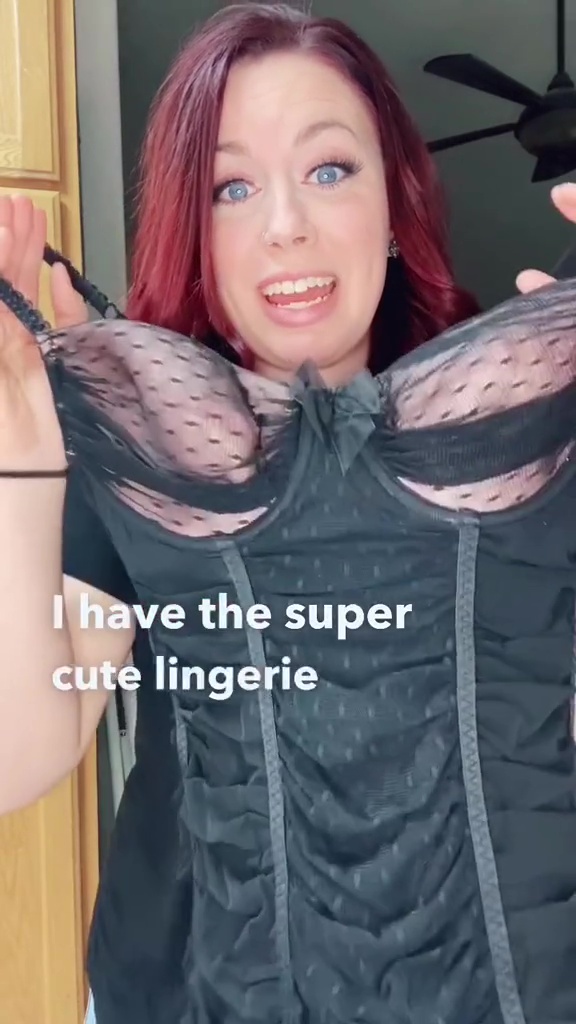 Maggie explained how she rarely dresses up in fancy underwear and wanted to film her husband’s reaction as he walked through the door.

She captioned her video, which has been viewed over 55,000 times: "I didn't expect that reaction!"

Maggie explained: "I have this super cute lingerie and I thought it would be fun to put it on, wait for my husband to get home and get his reaction!

"I haven't worn lingerie in years.” 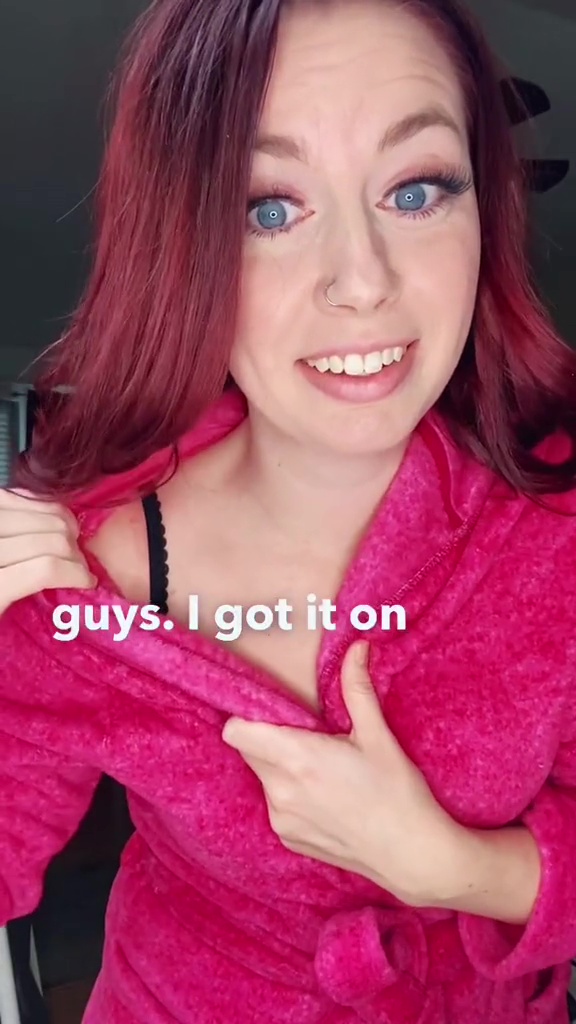 The footage shows her setting up the camera in her living room, and then dropping her dressing gown to reveal the lingerie.

A second later, the door opens and to her shock, her father-in-law enters the room instead of her husband. 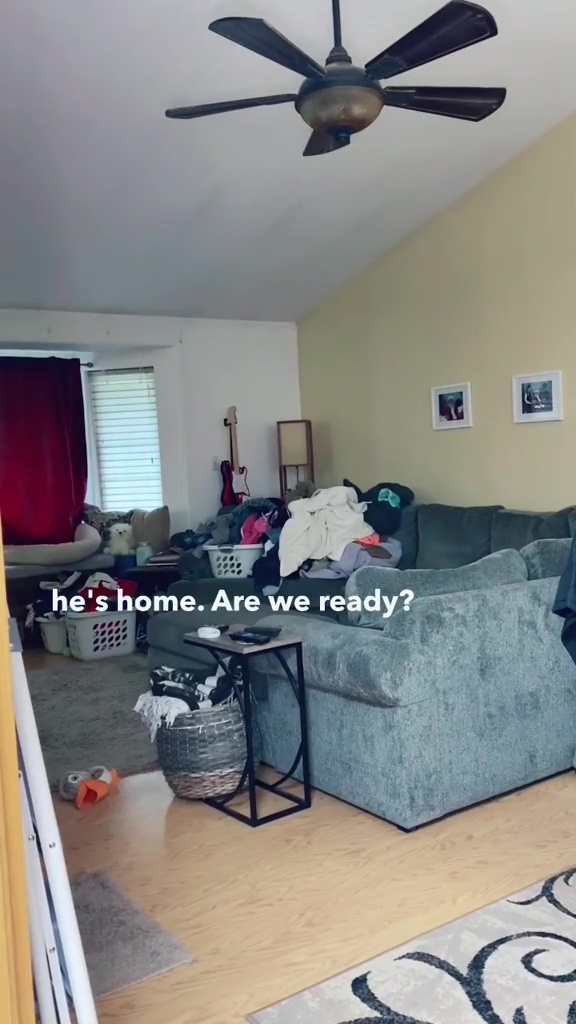 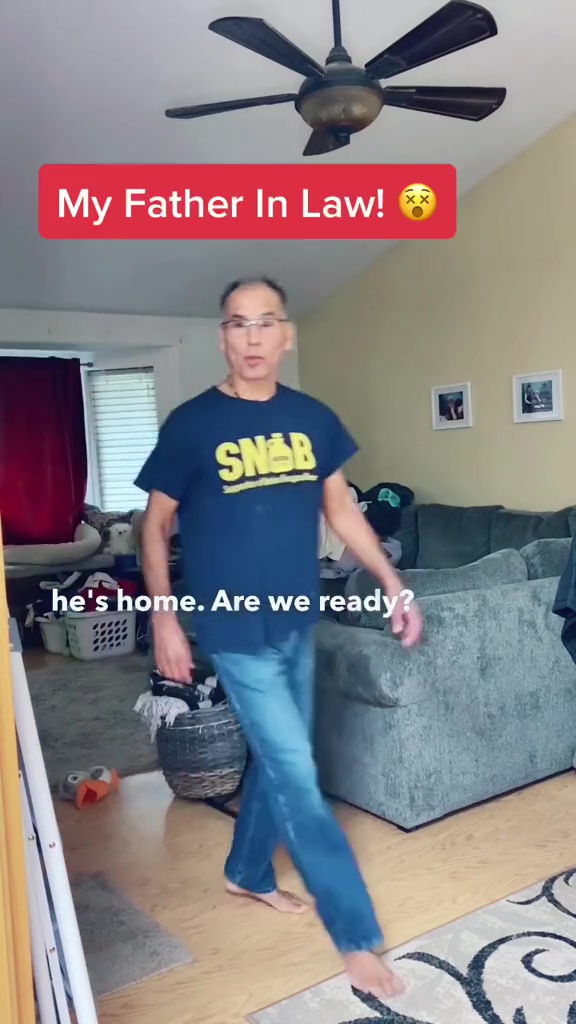 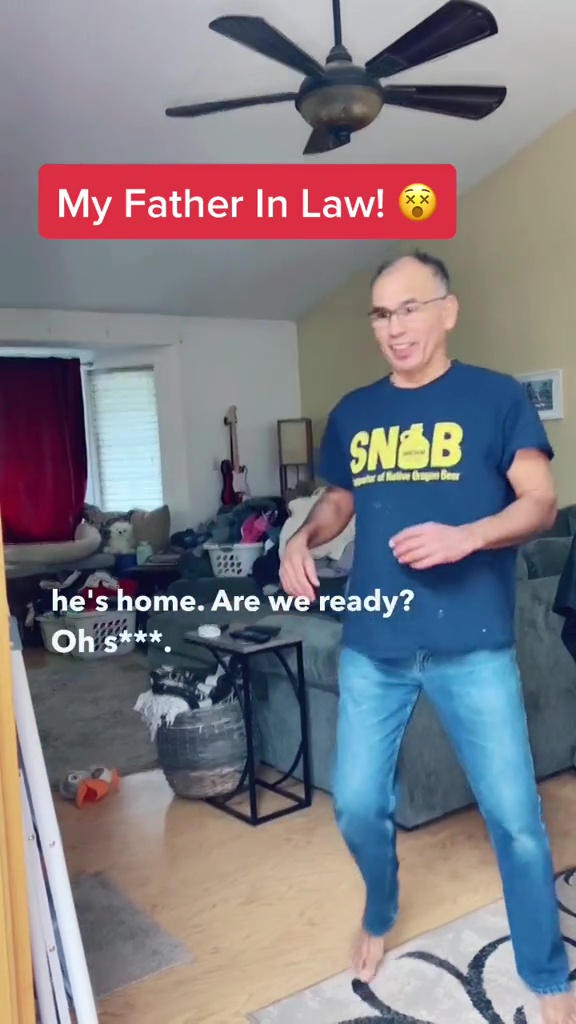 He then quickly stumbles backwards and leaves the room.

Red-faced Maggie calls out: "I didn't know you were going to be home!"

The video has been liked over 8,000 times, and people were sympathetic towards her embarrassment.

One said: "This is undoubtedly my WORSE FEAR OF ALL TIME."

Another added: "I mean at least you weren't [naked]."

We shared how a woman accidentally flashed her bum as she slides down a cliff and into a lake during epic selfie fail.

And a mortified woman tries to get her man in the mood but ends up accidentally ‘flashing her fandango’ to all his gamer mates.