WE'VE all placed orders for clothes that, when they arrived, didn't look quite as we'd hoped.

Without being able to "try before you buy" and with most garments being showcased on the slim bodies of slender models, it's hard to know what something will actually look like on. 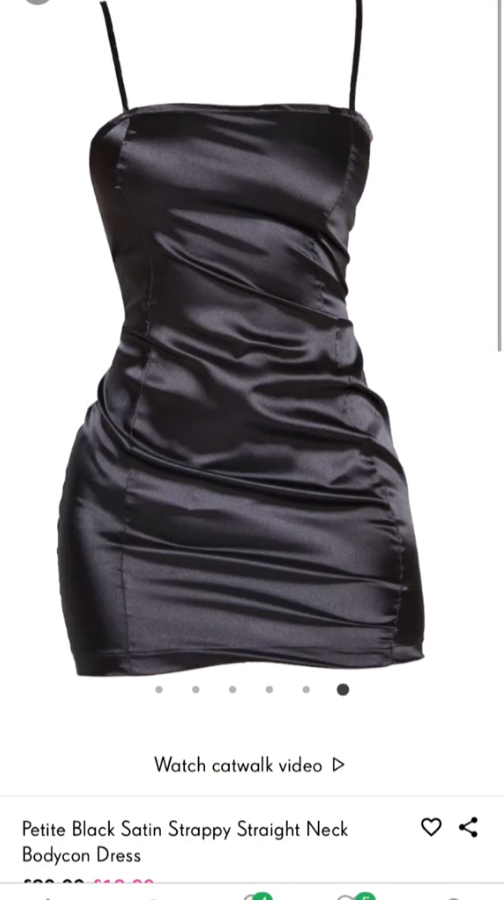 That, however is not what happened to TikTok user McKenzie, whose dress order was undeniably different.

The shopper had picked out a stunning black silk mini-dress with a flattering ruching detail and thin black straps.

The dress, while not shown on a model, was clearly designed to show off curves and looked perfect for a flirty date night.

Unfortunately that's not what this Pretty Little Thing dress looked like at all as it ended up a shapeless mini that swamped the woman's figure. 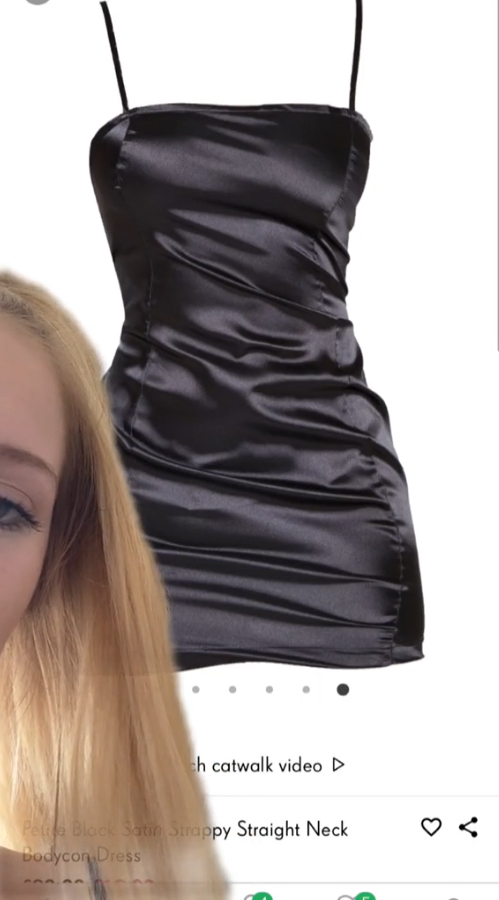 McKenzie uploaded a video of her purchase with the caption: "And yes, it's in the right size. Pretty Little Thing I want my money back."

Viewers of the video were quick to jump in with their comments with some saying she looked like she was wearing curtains and another suggesting it was a "trash bag". 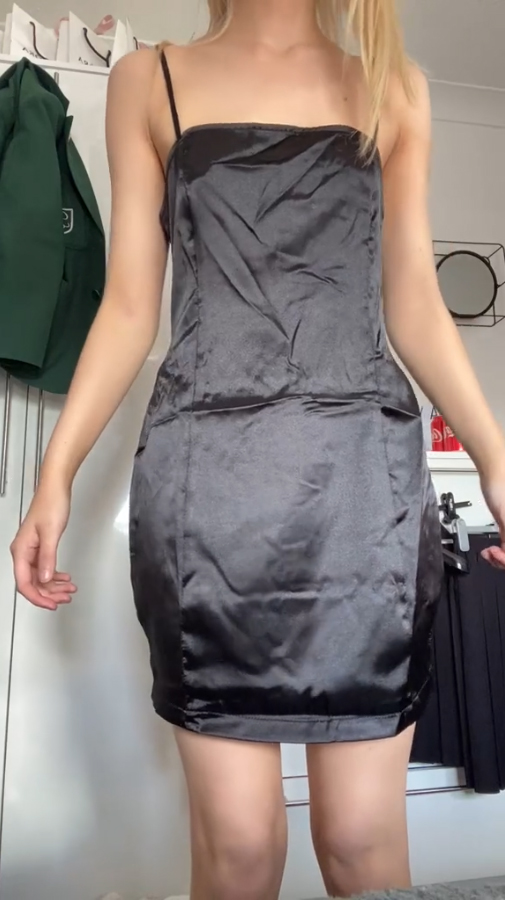 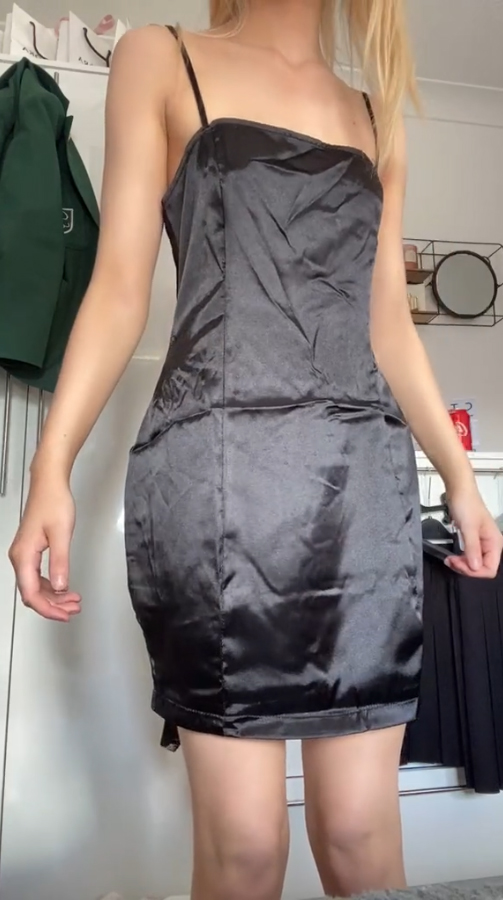 One said: "I have that dress in green and it looks exactly the same."

Another said: "I was gonna order this as well."

To which McKenzie replied: "Well, you're welcome for the warning!"

Plus these are the worst clothing fails EVER, including a skirt with an unfortunate pattern and a pink dress with a rude-looking frill.

Meanwhile this man ordered a pair of black skinny jeans from ASOS – and what he was wrongly sent instead will leave you in hysterics.