Writer Haley Byrd, from Washington, USA, took to Twitter to share a photo of her boyfriend's blunder – after he bit into all FOUR fingers of a large KitKat, instead of breaking them apart, which clearly goes AGAINST the instructions on the packet. 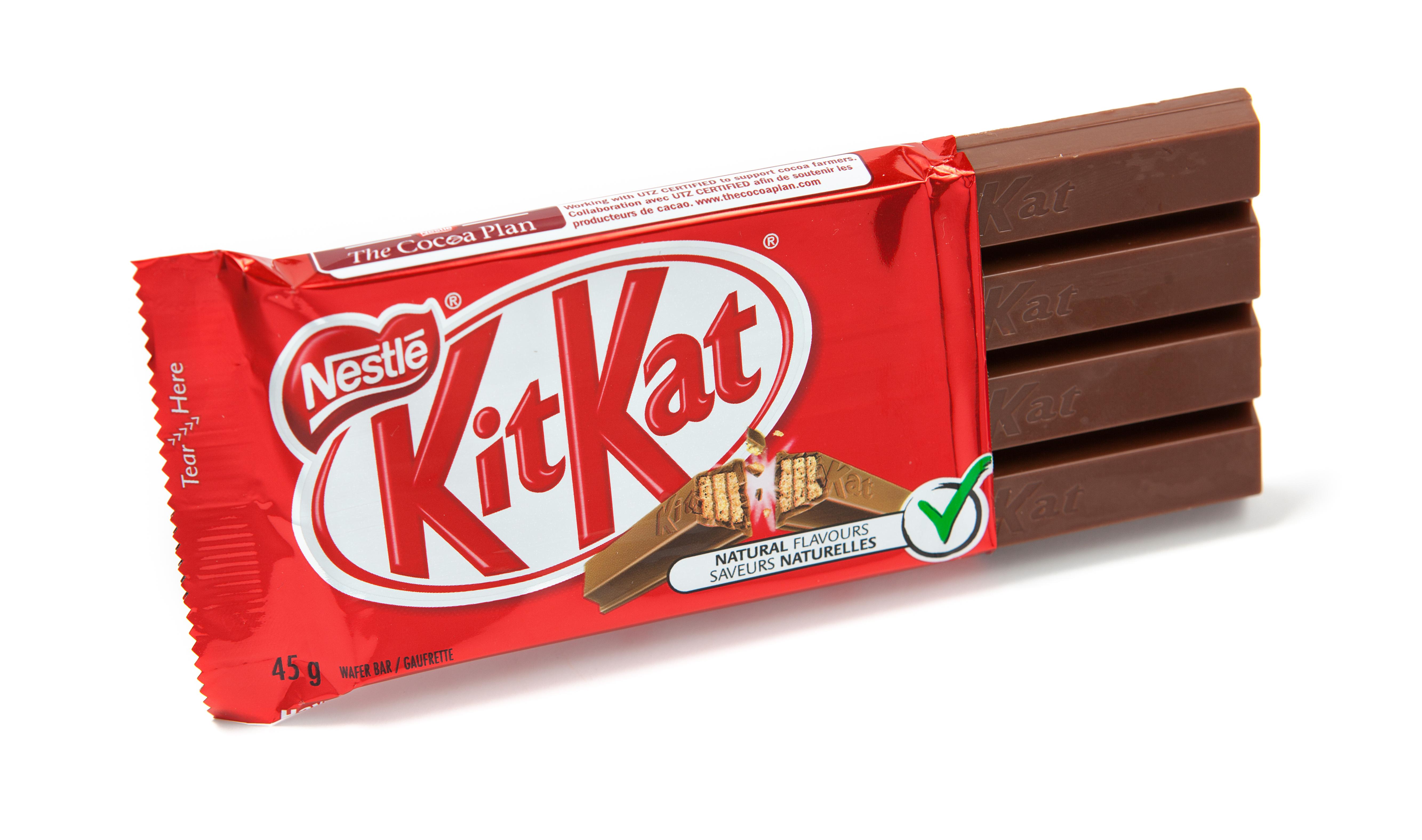 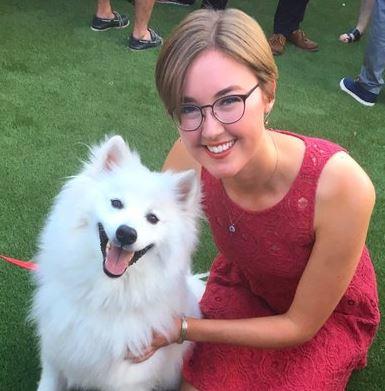 Apparently her boyfriend, events manager Evan Wilt, said: "I don't think I've ever had a Kit Kat before" – before committing the ultimate faux pas.

Now people are urging Haley to DUMP her boyfriend, who's hilariously changed his own Twitter bio to say: "I do things the wrong way".

KateP replied: "Dump him. It’s the only rational response", and Mervyn George tweeted: "Legitimate grounds to break up with someone. What kinda monster does this". 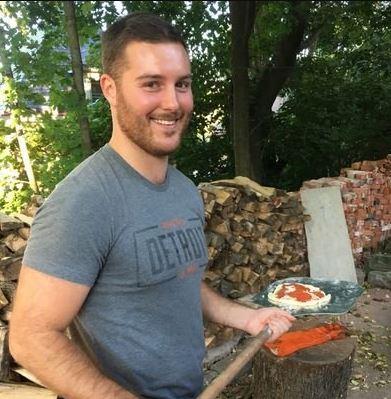 While CNN anchor Jake Tapper advised: "Break up with him at once", and another Twitter user joked: "Girl, you in danger!"

Others were just plain horrified, and tweeted a series of hilarious GIFs in response.

But, according to Colleen MccNamara, Evan is not alone in his unusual technique.

She wrote: "My mom says this is how she eats a Kit Kat because then no one will ask her for a piece and dunno, I think that’s solid strategy I hadn’t considered."

And that's actually pretty smart, when you think about it.

While Haley thanked everyone for their feedback, but confirmed she would not be breaking up with her man.

She later tweeted: "Internet — I appreciate your feedback. But Kit Kat crime aside, @EvanWilt_ is a keeper".

KitKat fans will be delighted to know you can now get a PINK version of the popular treat, and it's made from ruby chocolate.

While Percy Pigs are among the popular foods which risk being BANNED in the war against sugary treats.

And Malteser Vodka cocktails have been invented – but they look like ALL your daily calories in one glass.