According to a study, there is one thing that could indicate whether you're a likely suspect. 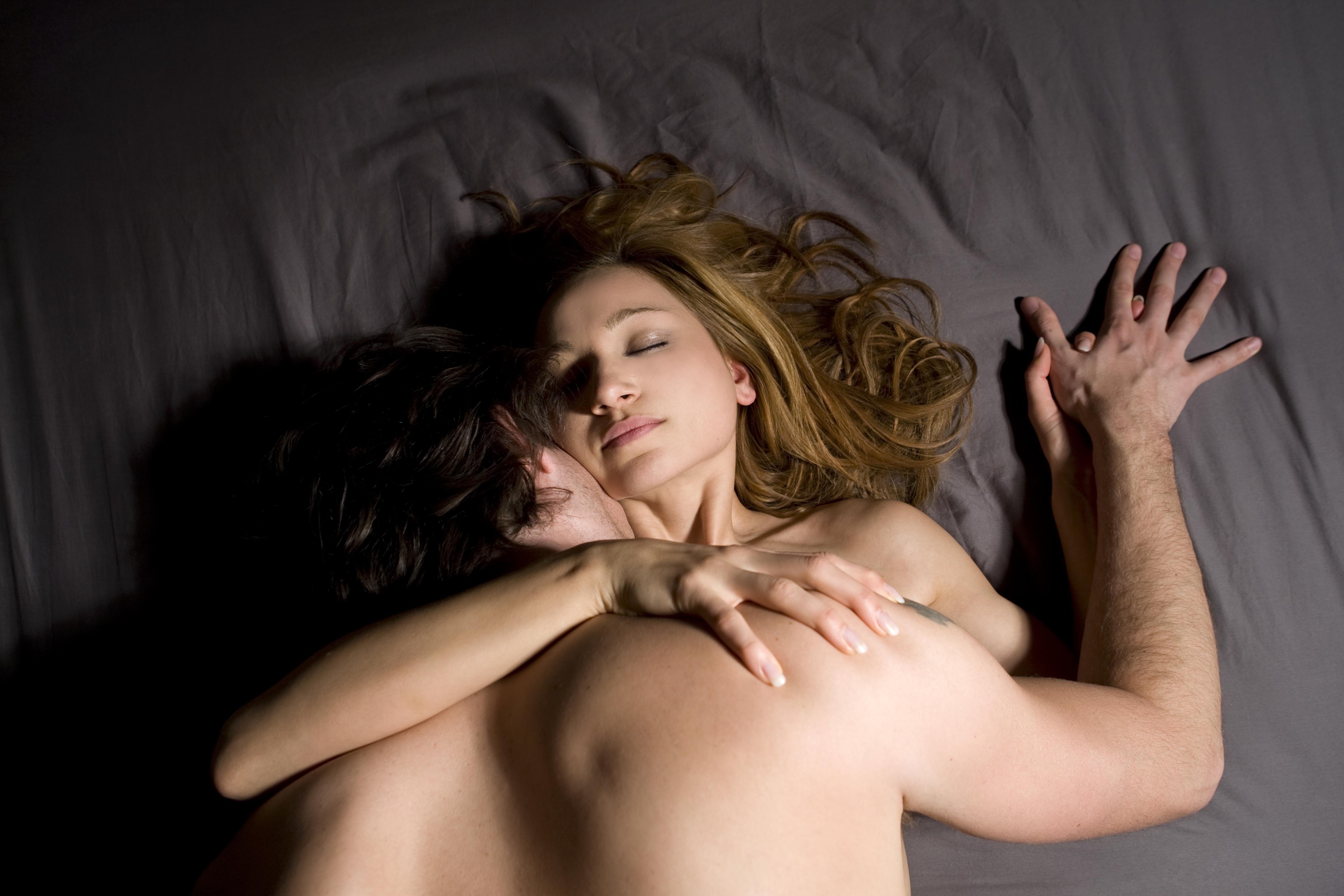 What is the one thing women who are more likely to cheat do during sex?

Supposedly, women who regularly fake orgasms are less likely to be faithful.

So are you faking it in the sack?

What does the study say? 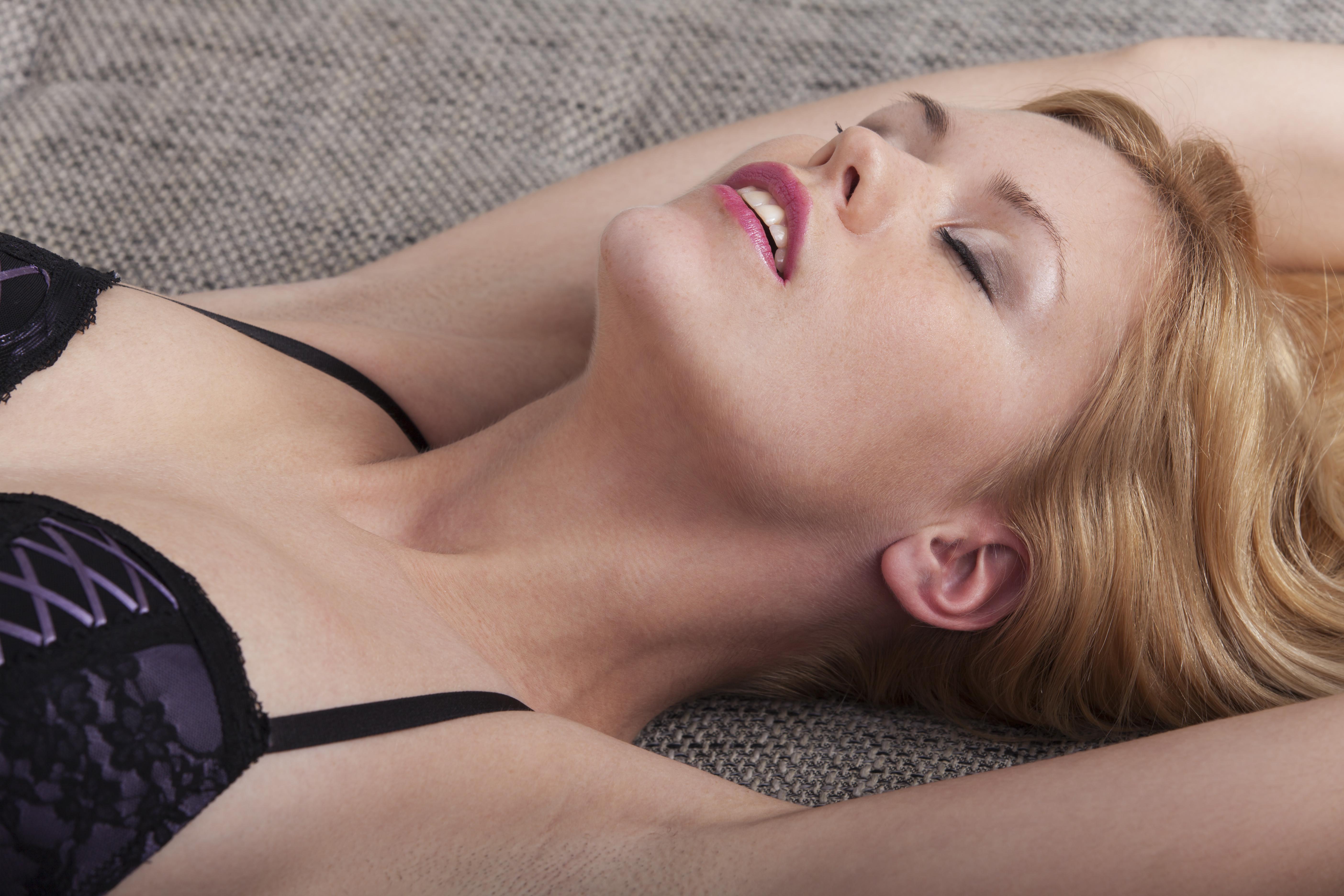 The survey published in the Archives of Sexual Behaviour, studied 138 women and 121 men in heterosexual relationships and asked them about climaxing and cheating.

The intensity and frequency of female orgasms had little bearing on whether women had cheated before or were likely to cheat in the future.

But there was a definite link between the number of times a woman faked her climax and how likely she was to cheat.

How many women fake orgasms?

Sex expert Dr Tammy Nelson revealed that more women have faked it than not – with a staggering 80 per cent admitting doing it.

Previous studies have shown that women who fake it feel unsatisfied by sex with their partners, or unable to communicate what they want in the sack – which may explain the need to find pleasure elsewhere.

Dr Nelson said most women will not climax from penetrative sex alone.

She said: “Most women need direct clitoral stimulation for anywhere from seven to 45 minutes, and unless she gives you hints like sighs and moans, you won’t know if you’re even in the ballpark.”

Experts recently revealed lesbians are more likely to orgasm thanks to a 'golden trio' of moves.