While some believe they can be paired with any meat, others insisted it should be beef. 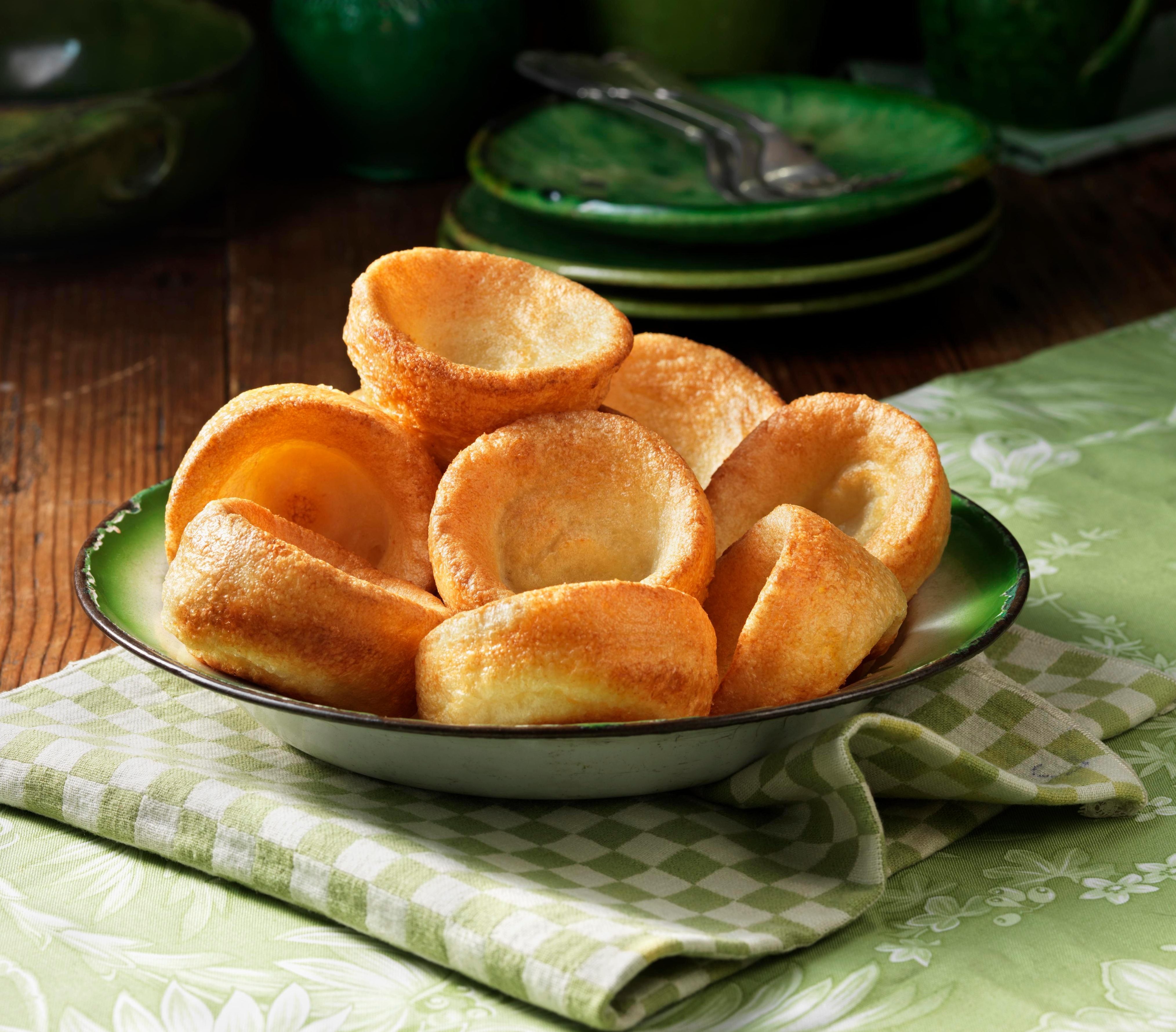 Twitter users were asked in a LADbible poll whether they agreed that Yorkshire puddings – a savoury English side dish made from a batter of ingredients such as eggs, flour and milk or water – should only be served with beef.

Shocked by the results, one person commented: "Who is voting no? Sick people."

Another replied: ""Why pigeon hole them to just beef? They are awesome." 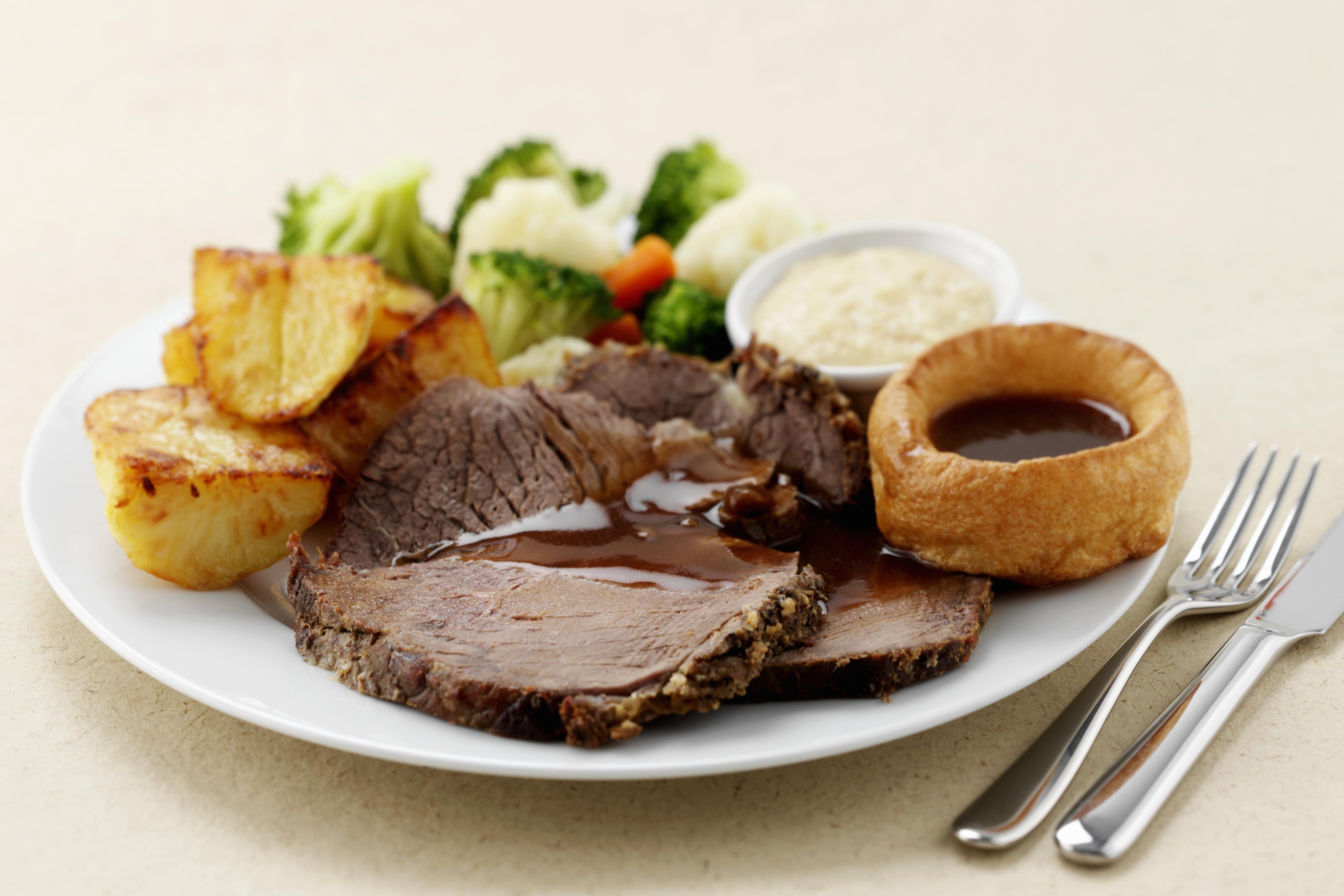 Others pointed out that wished they could eat them at every meal, with many noting that traditional toad-in-the-hole sees pork sausages incorporated.

One person wrote: "Best with beef, but i’ll eat them with anything."

Another commented: "You can have Yorkshire’s with anything"

A third shared: "My other half doesn't eat red meat, so we have Yorkshire pudding with any other meat we can chuck gravy at." 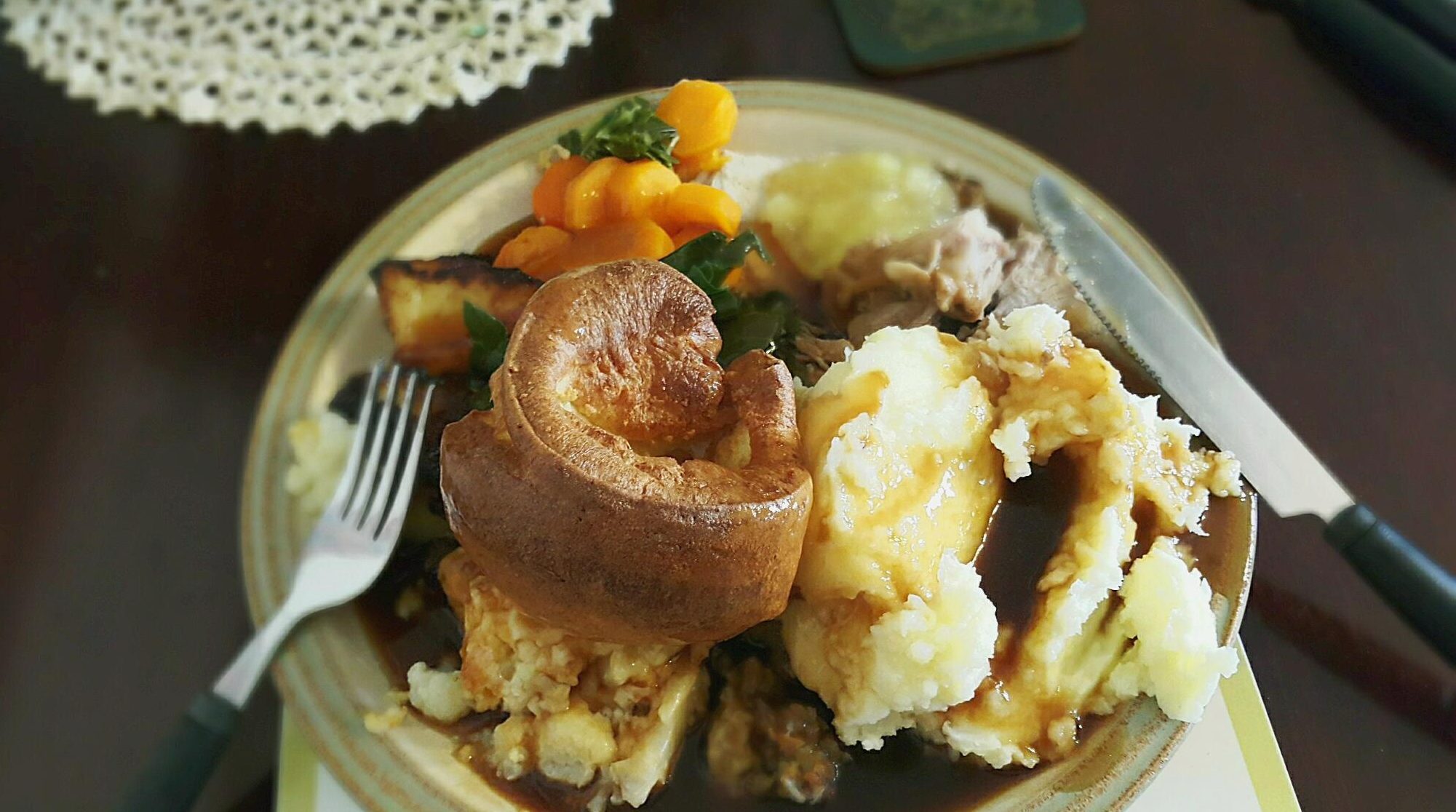 History has been ambiguous on the correct way to enjoy them.

In 1737, a recipe for a 'dripping pudding' – later renamed Yorkshire pudding – suggested they should be cooked under a joint of "beef, mutton or a loin of veal" on the fire.

And in 2014, students at Oxford University debated whether the beef-focused tradition should be "treasured, upheld and preserved", but failed to come to a conclusion. 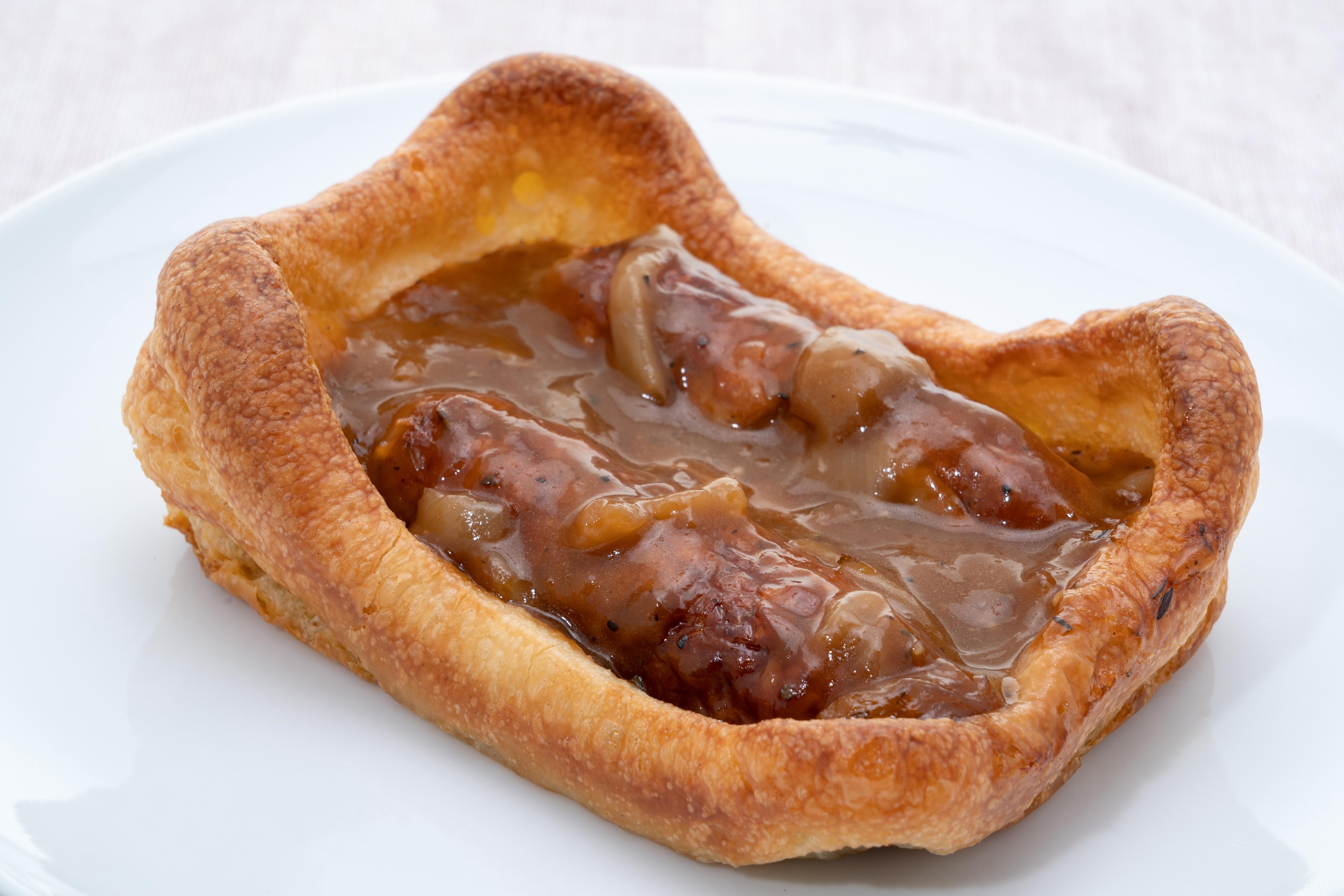 Last year, we told you how a London restaurant is serving Yorkshire puddings with clotted cream and jam.

We also told how a body art fan was left mortified by her dodgy Yorkshire pudding inking on Tattoo Fixers.

And you can also now tuck into a Yorkshire pudding pizza.